“And she’s very talented on the draw,” Kelley said with a smile.

Dupcak controlled the opening 10 draws in the Maryland 4A championship game as the Bruins took an early lead and continued pressing in a 17-4 win over Bethesda-Chevy Chase at Loyola University. The Anne Arundel County powerhouse won its second consecutive title and the fifth in program history.

“These are few and far between, and two in a row are really few and far between,” Kelley said. “I just feel privileged and blessed to have girls that play really good lacrosse and love each other and are unselfish players, work hard, fight, giggle, have fun.”

Last season, Broadneck (17-3) finished 13-0 after beating Arundel by a goal in the championship game to secure the program’s first title since 2013. This year’s regular season wasn’t as strong; the Bruins fell to Severna Park and 2A champion Century. Broadneck’s postseason was more dominant.

Behind an experienced group, it outscored its five postseason opponents by an average of 11.4 goals. Against B-CC (13-5), the second Montgomery County girls’ team to reach the championship game, the Bruins raced to a 9-1 lead with 6:21 remaining in the first half. Students began chanting, “I believe that we will win!”

With 3:57 left in the half, the Bruins had an 11-1 advantage to start a mercy-rule running clock. Broadneck assisted on 14 of its goals, led by attacker Sam Lavorini, whose five assists set a 4A championship game record. Annapolis’s Sarah Oliphant (1999) and C.M. Wright’s Kadie Stamper (2004) had held the record of four.

In blowout wins this season, Kelley challenged her players to pass before every shot.

“Everyone’s cutting and open and looking in the middle,” said Lavorini, a Penn State commit. “They always know how to get shots off and catch hard passes. Sometimes I give them a little too tight. Assists are just as important as goals.”

When she wasn’t dominating the draw circle, Dupcak, a Maryland commit, scored three goals to match her total from last year’s championship game. Eleven Bruins scored at least one goal.

Broadneck continued celebrating in the final minutes when senior attacker Sophia Facciponti and defender Molly Yeomans scored in their first appearances since returning from ACL tears.

“This one was more special [than last year’s],” Dupcak said, “because everyone got to go in.”

Analysis | The top fantasy football running backs to draft in 2022

USMNT unveils new jerseys that even the players hate 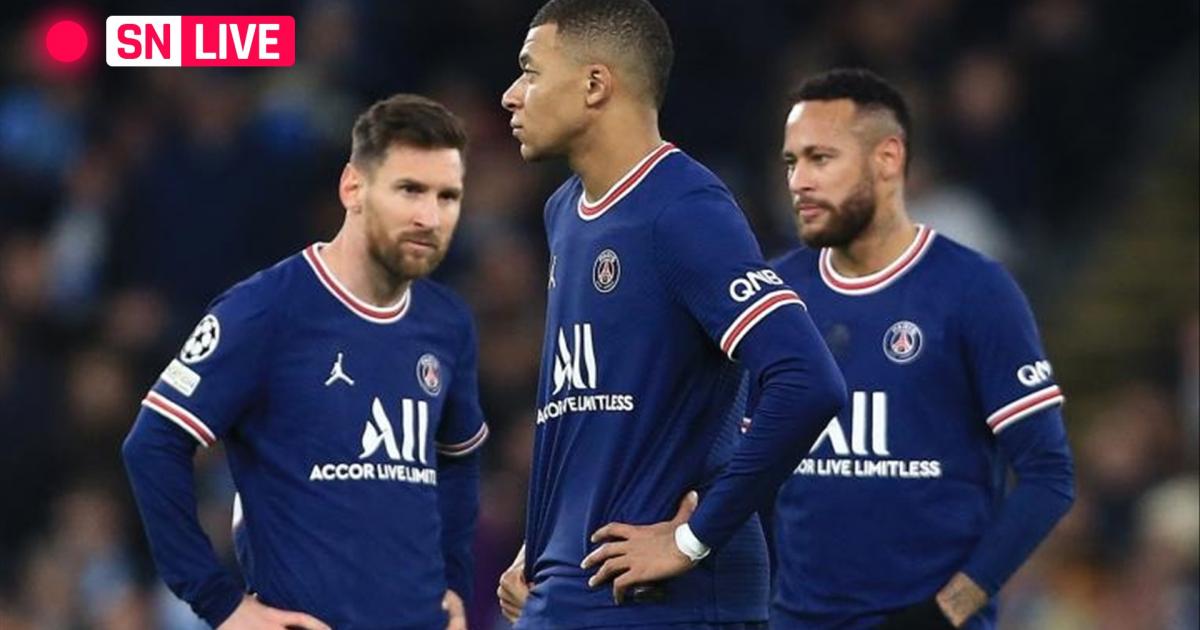