The NFL has been trying to expand its appeal overseas for decades. They’ve had several games hosted in London. They’re set to have a game in Germany next season. A few years ago, they even partnered with Pro Football Focus, a football data analytics company that was founded in the UK. Still, they have not had the overseas impact they were hoping for. That’s all right though. The NFL has a plan to grow its international business and bring in $1 billion annually. That plan revolves around… flag football? Huh?

According to the NFL’s Chief Operating Officer of International Football Damani Leech, flag football is going to play an integral part in the NFL’s goal of attracting 50 million new international consumers within the next ten years. How? By putting it in the Olympics, of course!

“If flag football becomes an Olympic sport, more countries will invest in playing that sport,” Leech said. That makes sense. Even if most consumers in foreign countries don’t latch onto football after seeing its inclusion in the Olympics, there may be a few million that do, and that would make its Olympic inclusion worthwhile for the NFL.

The NFL is specifically aiming for Olympic inclusion by 2028. With Los Angeles set to host the Olympics that year, the NFL is hoping that the International Olympic Committee will have time to admire just how prevalent football is in American culture and how, even if it’s only flag football, Americans will latch onto and support the inclusion of football in the Olympics. As Leech described, part of this plan involves the IOC watching and appreciating the intrigue and entertainment that an event like flag football’s 2022 World Games, being held July 7-17 in Alabama, can bring to the Olympic table. Said Leech, the World Games would be “a good opportunity to show the IOC what this sport looks like. That it is competitive and attractive.”

It’s a good idea, but there are still many questions concerning this plan. For one, is giving international consumers a safer, faster-paced alternative for tackle football really going to attract fans to the NFL? Sure, it will work for some viewers, but theoretically, it would take a very specific type of viewer to be intrigued by flag football in the Olympics and be even more interested in the slower NFL. Scoring doesn’t happen as often in 11-on-11 gridiron football as it does in 5-on-5 flag football. There is added strategy that NFL football brings to the table as well as hard-hitting action that flag football can’t match, but most people introduced to the sport through flag football in the Olympics would likely latch onto their first exposure to the sport rather than an Americanized alternative, no?

I guess the goal isn’t to attract everyone, just enough people to warrant the price of inclusion in the Olympics. However, if that’s the case, wouldn’t there be more efficient, cost-effective ways of achieving that same goal — such as investing more in their NFL Players Pathway Program to include all 32 teams rather than just eight. Without insider access to the league’s financial data, it’s hard to say for certain whether or not this would actually help.

While personally I’d never complain about having football in the Olympics, this effort to include flag football in the Summer Games by 2028 just seems like a desperate attempt to make waves in markets that the NFL has previously had little success entering. If the NFL’s Europa league lasted only 12 years before collapsing despite immense financial help from the NFL, Olympic flag football shouldn’t stand a chance of succeeding, right? That’s international appeal every four years at the most, it wouldn’t be a yearly occurrence for international fans to get invested in annually like the Europa league was supposed to be.

Updated marketing practices and technological improvements will surely play a factor in whether or not American football can draw a substantial audience internationally, and perhaps that’s all it will take to make flag football a popular Olympic sport and thus draw new crowds to watch NFL games. I’d have to see it first to believe it though. 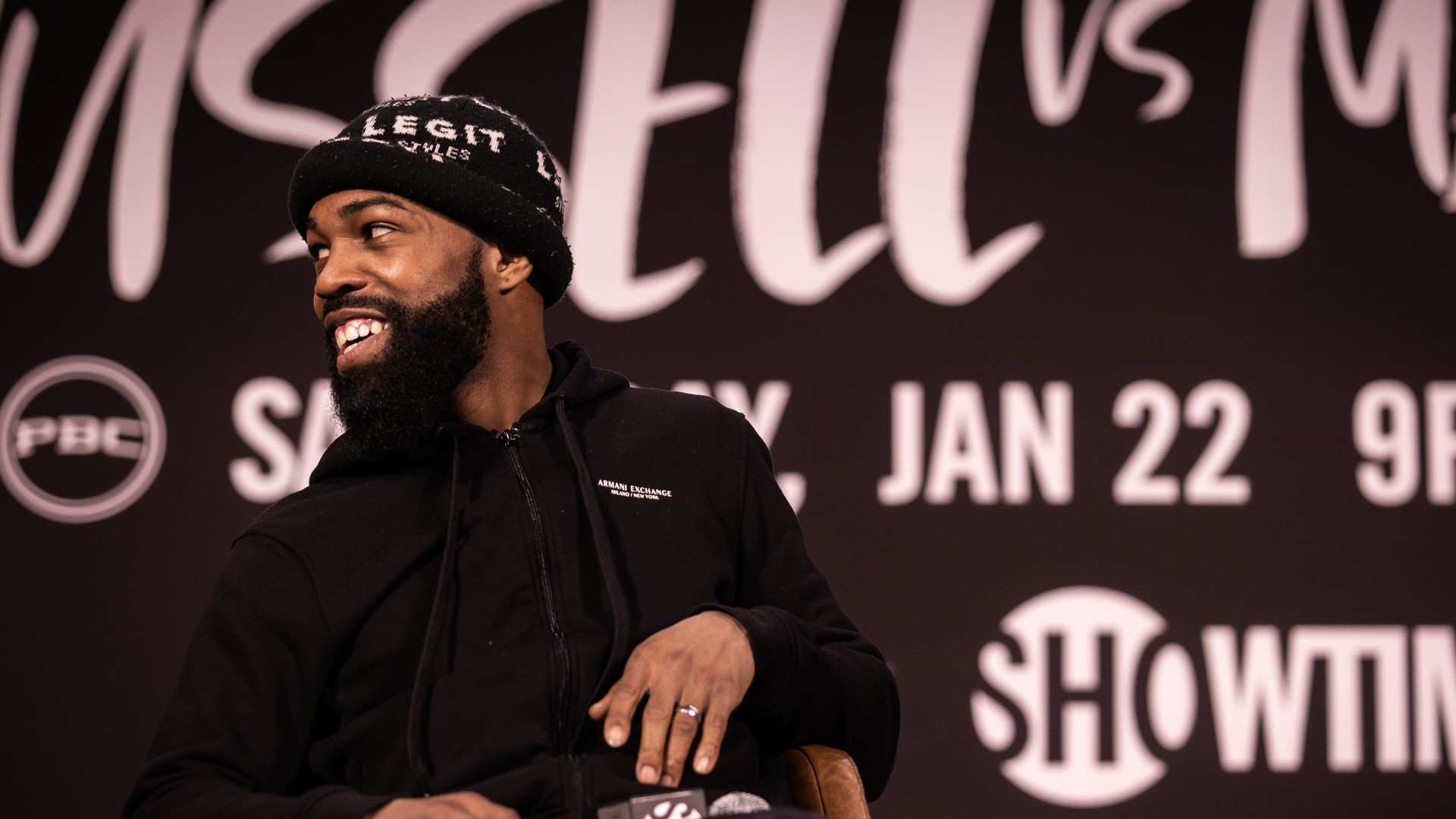 Gary Russell Jr. on recent adversity in, out of ring: ‘I use it all as fuel’ 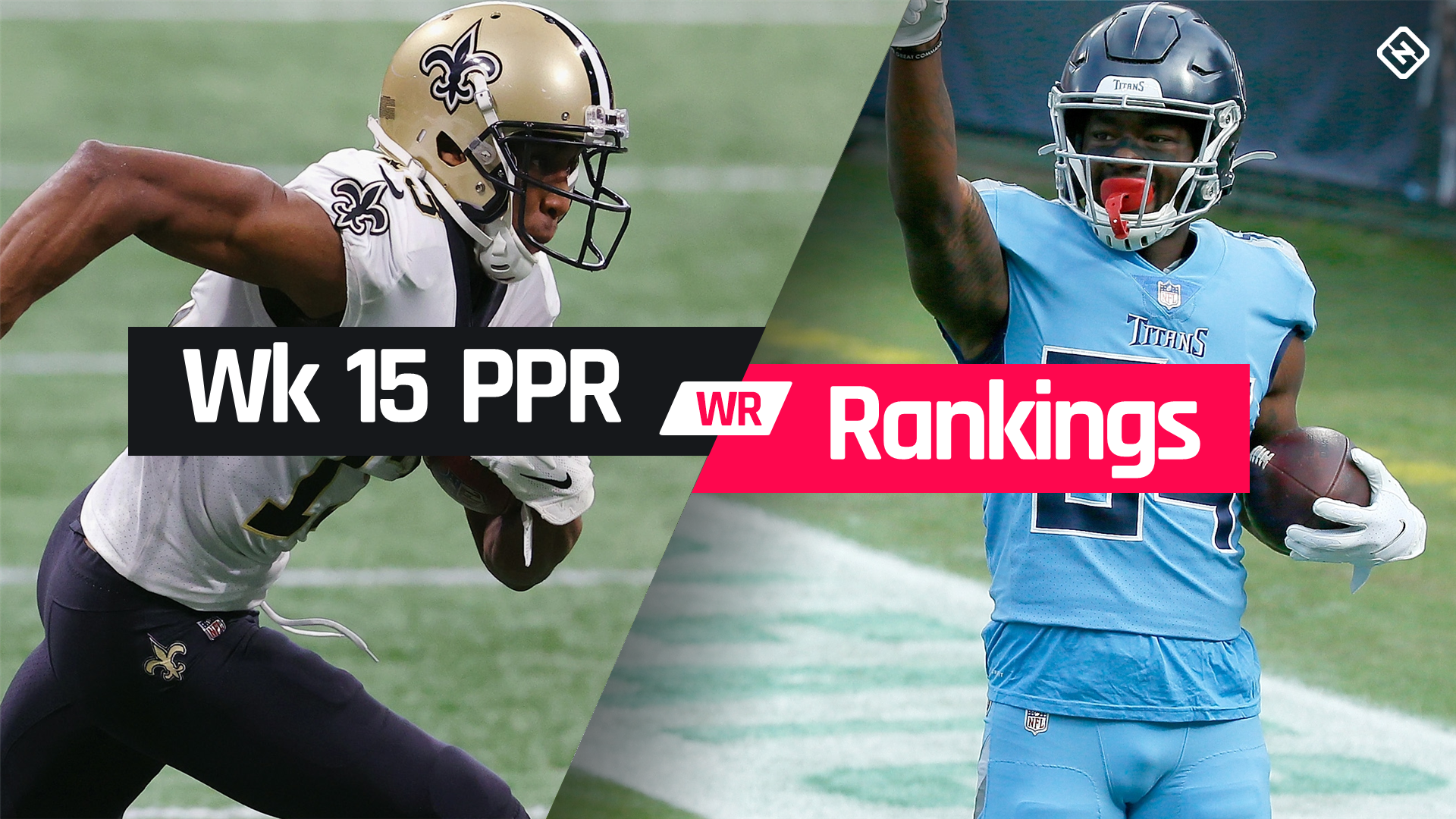 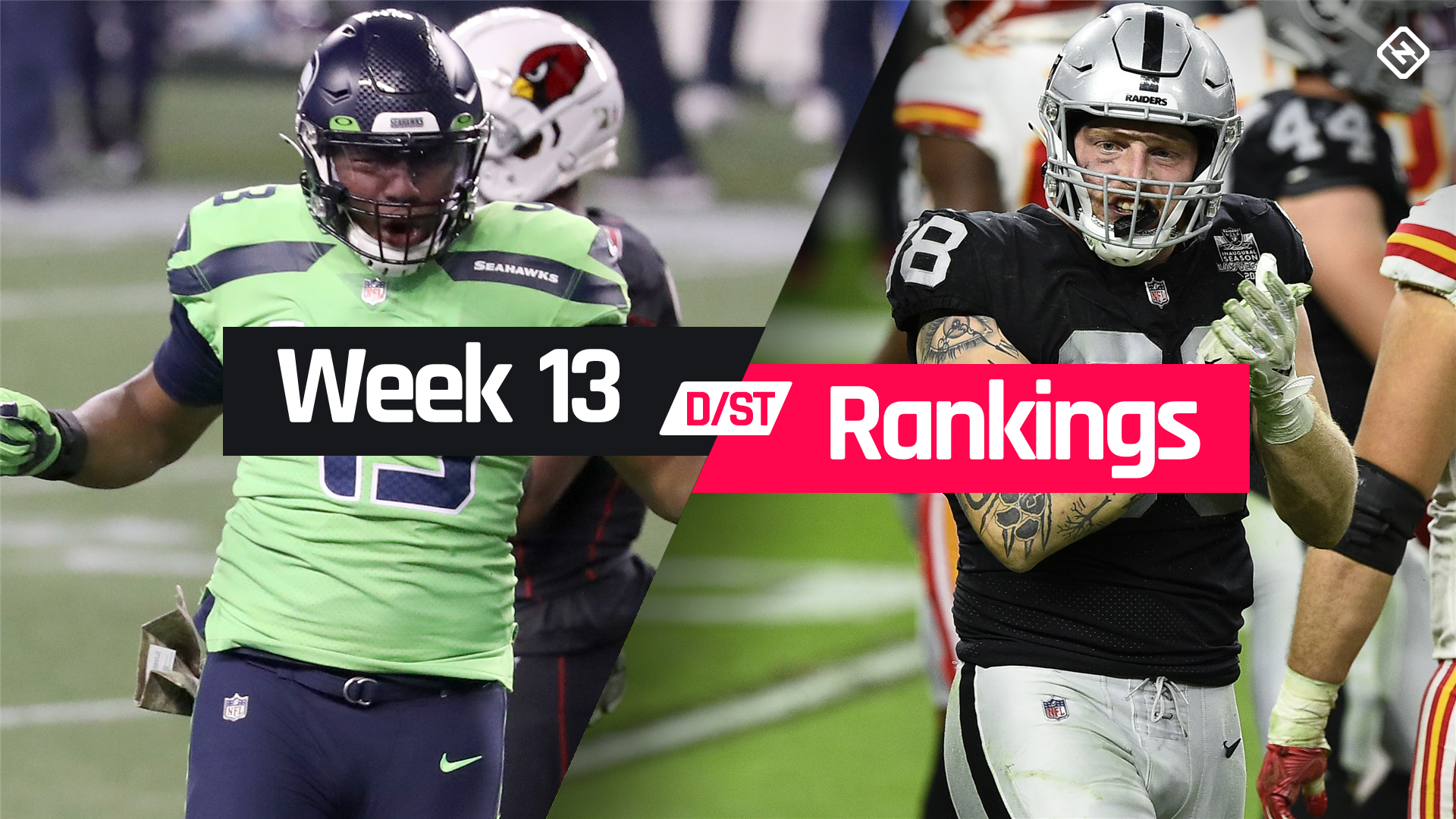