The Packers hit their regular-season scoring average (31.8 points per game) while also racking up 484 total yards. The Rams, who allowed an average of 18.6 points per game, couldn’t contain Rodgers or Green Bay’s running game.

BENDER: Road to Super Bowl in NFC ‘runs’ through Lambeau

With incredible balance and great play-calling from coach Matt LaFleur, the Rams were left off-balance from the start. The Packers wasted no time in neutralizing Donald and keeping him from wreaking havoc up front, thanks to strong interior offensive line play. They undressed Ramsey in coverage by scheming to get go-to guy Davante Adams and the rest of their receivers open, often away from Ramsey.

The Packers decided to go run-heavy out of the gate, knowing the Rams would be amped up for the challenge of getting after Rodgers. Donald is a disruptive upfield pass-rushing force; the Packers countered by dictating the action and taking it to him with first-team All-Pro center Corey Linsley and Pro Bowl left guard Elgton Jenkins.

The rewards of rushing consistently well (188 yards for the game) were keeping the Packers on schedule and out of obvious passing downs for Rodgers. Playing without left tackle David Bakhtiari, the Packers couldn’t afford to let the Rams tee off on the edge. The game plan was also effective in wearing down the Rams, as Green Bay ended up with a near 13-minute advantage in time of possession.

The Packers were calculated in not forcing the ball downfield with Rodgers in the first half, as well. He had no problems containing himself to short and intermediate throws that were open in most of the favorable non-Ramsey matchups. The Packers also didn’t overuse feature back Aaron Jones early, making sure to get Jamaal Williams and A.J. Dillon involved in the power running.

Rodgers (23-of-36 passing, 296 yards, three total TDs, 8.2 yards per attempt, 108.1 rating) eventually got his big play, a 58-yard deep strike to Allen Lazard on play action late in the fourth quarter that put the final nail in the Rams’ coffin.

Jones (14 carries, 99 yards) likewise saved his big-play best for late. He exploded for a 60-yard run to begin the first possession of the second half, a drive he finished with a 1-yard TD run.

The Rams’ passing-running duo of Jared Goff (21-of-27 passing, 174 yards, one TD, 105.9 rating) and Cam Akers (18 carries, 90 yards, one TD) played well in relation to their Green Bay counterparts. Had the Packers not flipped the script and put Goff in uncomfortable must-pass situations, the Rams were bound to have a lot more success moving the ball.

Donald ended up with an assist on one tackle and zero impact on a Rams pass rush that didn’t come close to sacking Rodgers. In the end, Adams (nine catches, 66 yards, one TD) had a modest game, but Ramsey and the rest of the Rams’ talented secondary wasn’t daunting; it mostly cleaned up on runs and catches that got past the second level.

Jenkins helped to frustrate Donald to the point of drawing a key first-half personal foul. By the end of the game, Donald was in tears, disappointed in the defense letting down the Rams. He took it personally as the its best player.

Rodgers’ scoring strike to Adams for the Packers’ first touchdown, to break a 3-3 tie, was a thing of beauty. Adams quickly went in motion to the right before the snap and neither Ramsey nor another Rams defensive back could stay with him to keep him from making his usual trip to the end zone. Ramsey threw his hands up in anger, an indication of just how thrown off he was the entire game.

The Rams’ defense took full advantage of a poor Seahawks offensive game plan in their wild-card playoff upset a week earlier. The Packers’ offense didn’t display any type of similar dysfunction. They were well-oiled and knew exactly how they wanted to attack the Rams from start to finish, from the painful short jabs to the backbreaking haymakers.

Just like in the NBA, great offense always beats great defense in the modern NFL. Rodgers and Jones were on the winning side because they got a lot more help from the other nine men on the field with them than Donald and Ramsey did. As good as Donald and Ramsey are, they can’t play more than one position and cannot take over games against the best teams.

The Packers played to their many strengths and also exploited both defenders’ few weaknesses. Looking back on what they did, there was nothing complicated about it, though. They simply ran at Donald and ran around Ramsey, succeeding where lesser offenses failed. 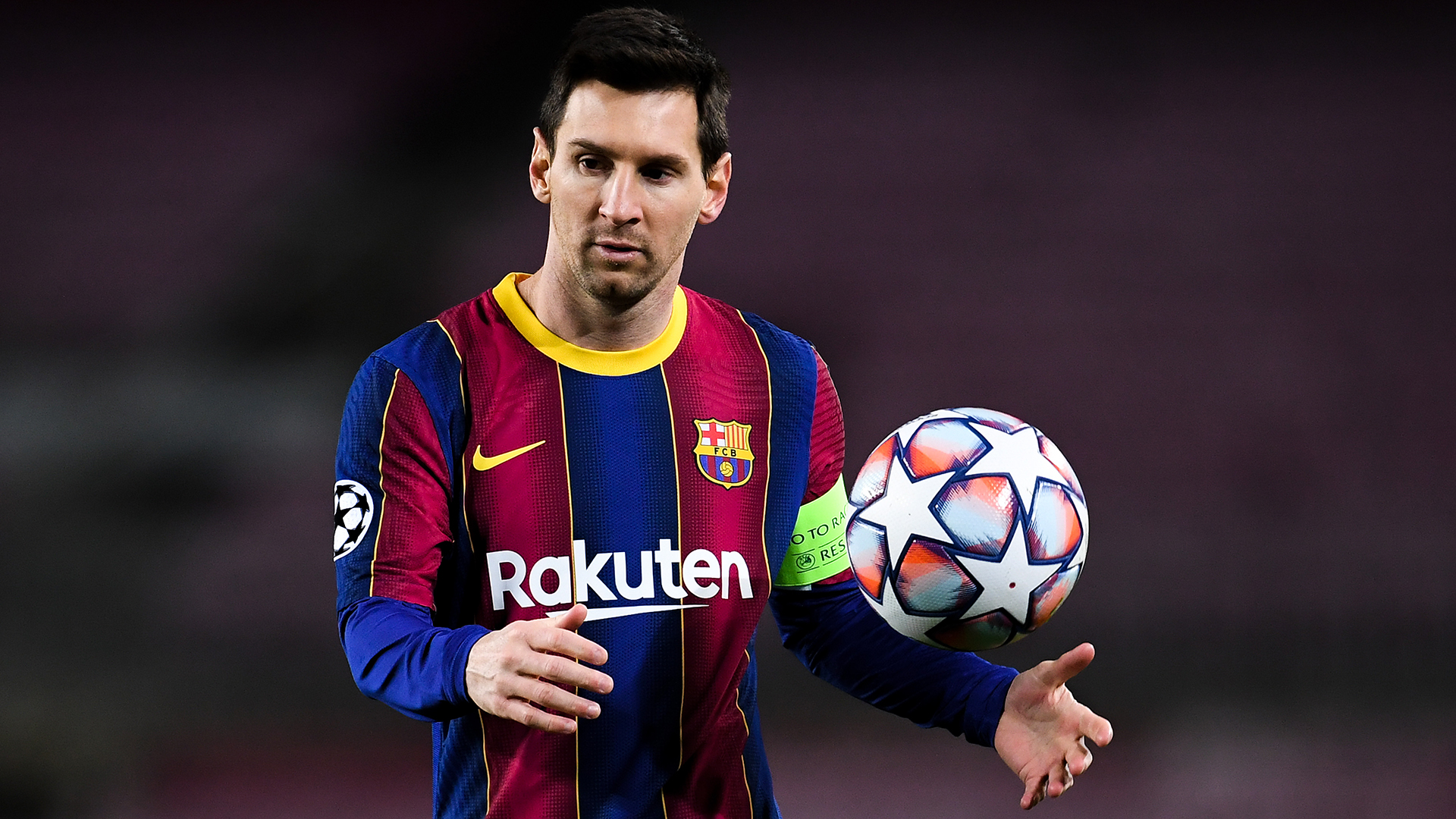 ‘Messi goes out to assassinate the goalkeepers!’ – Barcelona star forever on a ‘mission’, says Caballero 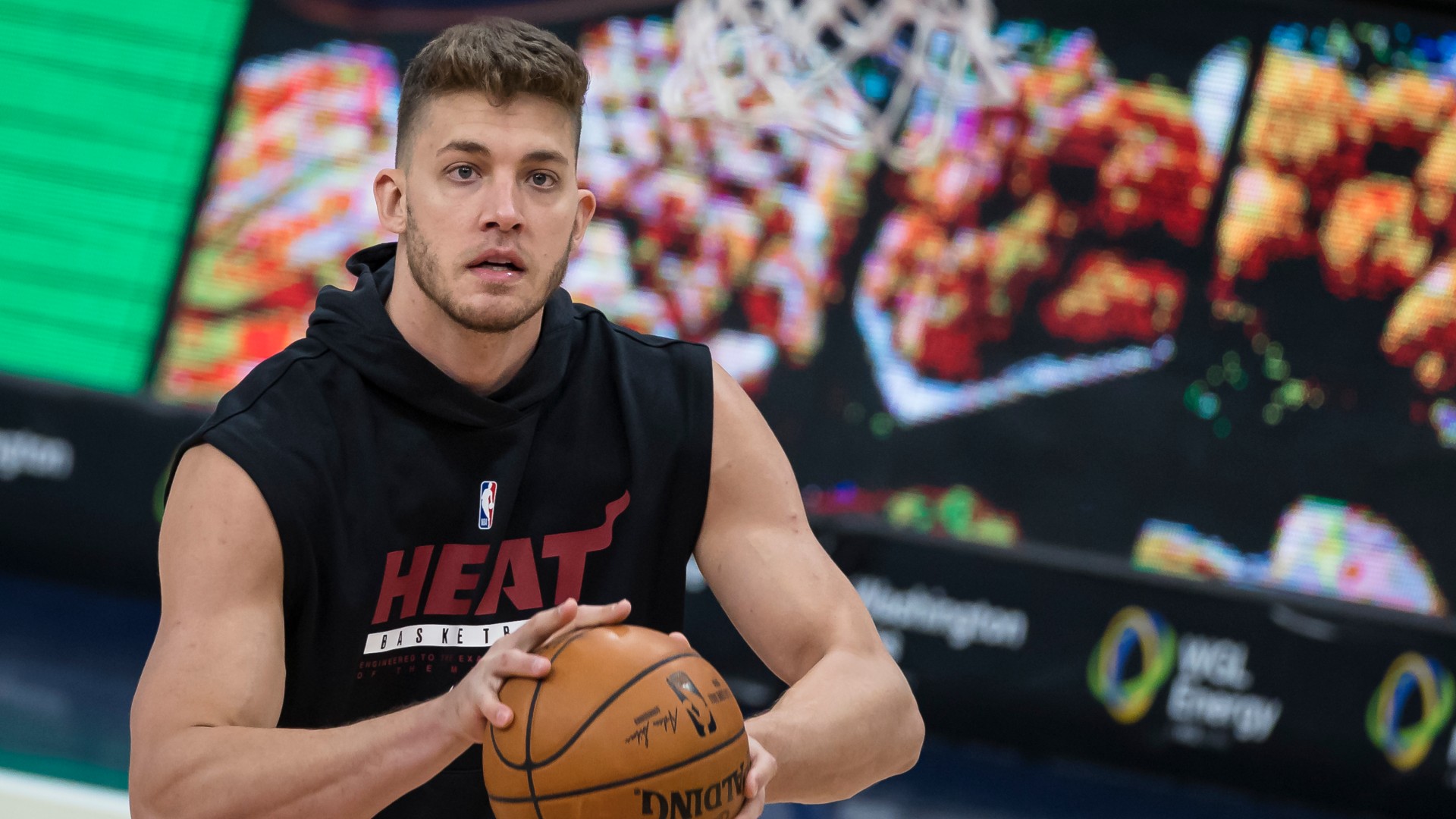 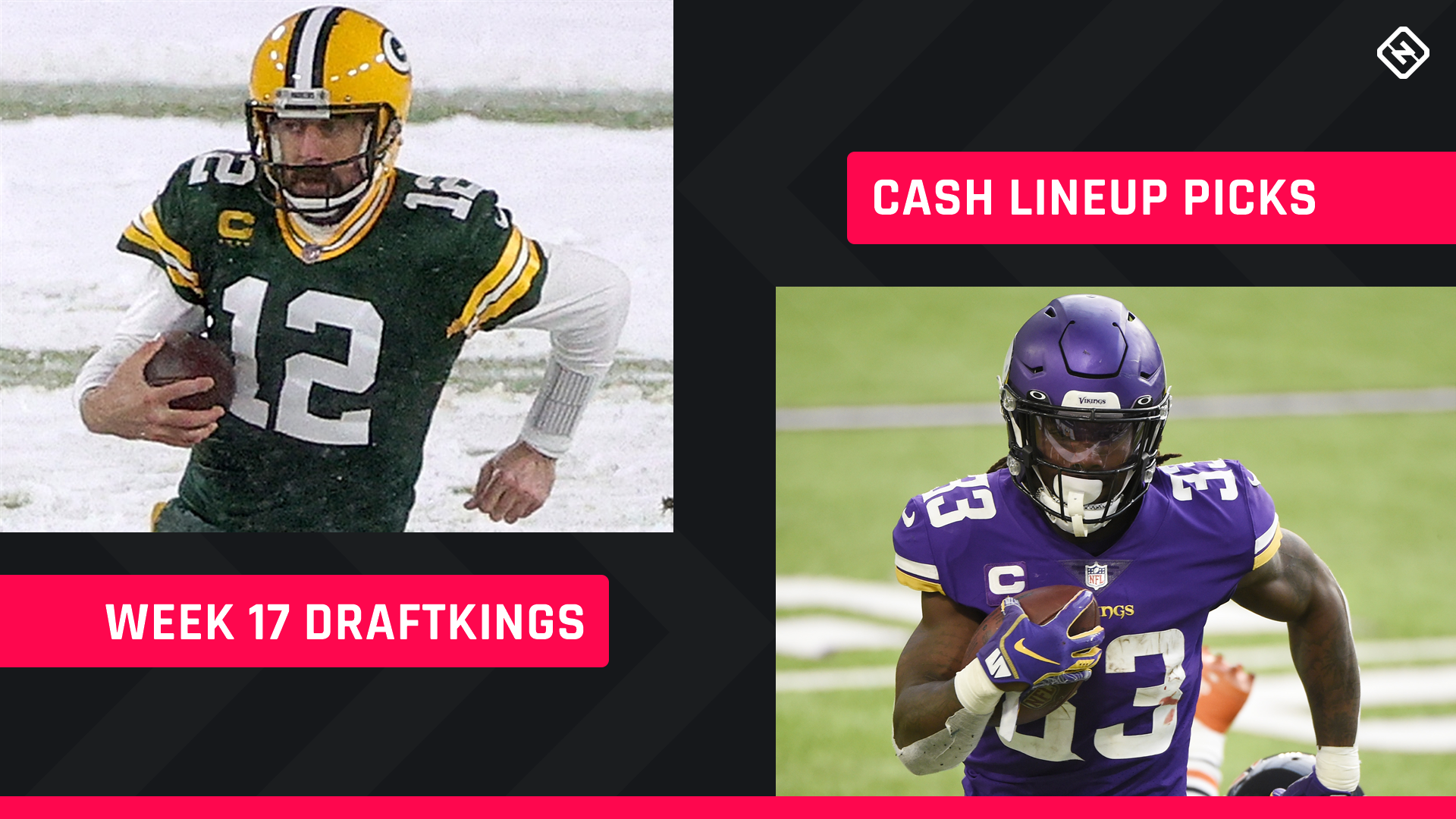 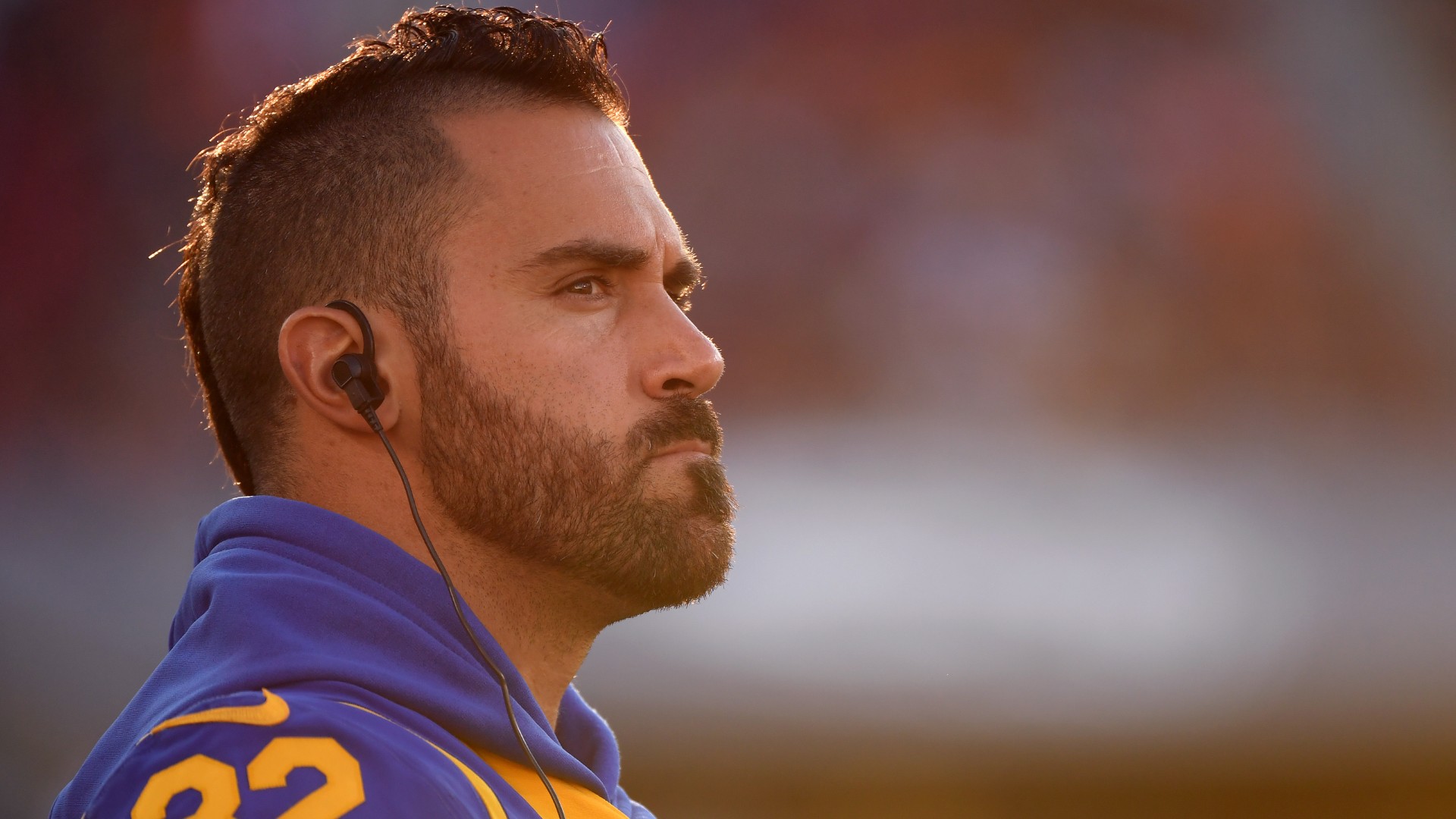