The Tampa Bay Buccaneers are playing Super Bowl 55 at their home stadium, but that didn’t guarantee them a spot as the “home team” for the actual football game.

Raymond James Stadium in Tampa will host the Buccaneers vs. the Chiefs on Sunday, Feb. 7. Tampa Bay is the first team to play a Super Bowl in its home stadium. Whether that creates a home-field advantage with only about a third of the stadium filled with fans due to COVID-19 restrictions remains to be seen. But the home team at a given Super Bowl has nothing to do with where the game is played.

How is the home team chosen at the Super Bowl?

It would’ve been interesting to see what happened with locker rooms if the Buccaneers were deemed the visitors. Would they have had to let the Chiefs use the home locker room while they dressed in the away locker room? Alas, the timing didn’t work out for such a discovery in 2021.

Ironically, the Buccaneers were better on the road this season than at home, going 6-2 away from Raymond James Stadium in the regular season while going 5-3 at home. Tampa Bay also won three road games in the playoffs prior to the Super Bowl.

Does home team matter at the Super Bowl?

The home team at the Super Bowl gets to determine which uniforms it will wear. That usually forces the visitor into wearing the opposite, as NFL teams have colored uniform tops at home and white uniform tops on the road.

In 2021, the Buccaneers elected to wear white jerseys with pewter pants. The Chiefs will wear their red jerseys with white pants — the same combination they wore for their Super Bowl 54 win.

But since the coin toss really is random, the significance of it doesn’t come from the team that gets the right to call it. It matters most to whichever team wins it.

Why are the Buccaneers playing Super Bowl 55 in home stadium?

That decision was made in May 2017, well before anyone could know if the Buccaneers were good in the 2020 season. And if not for Tom Brady’s decision, Tampa Bay likely wouldn’t be at this stage.

But the Buccaneers brought Brady aboard from New England, and Rob Gronkowski and Antonio Brown followed him. That made a strong offense even stronger for Bruce Arians, and coupled with an underrated defense, Tampa Bay won three games on the road as the NFC’s No. 5 seed to advance to a Super Bowl at home.

How Megan Fox Has Been Helping Machine Gun Kelly After His Dad’s Heartbreaking Death: He’s ‘Hurting’

Tim Cook: Active install base of iPhones is now over 1 billion 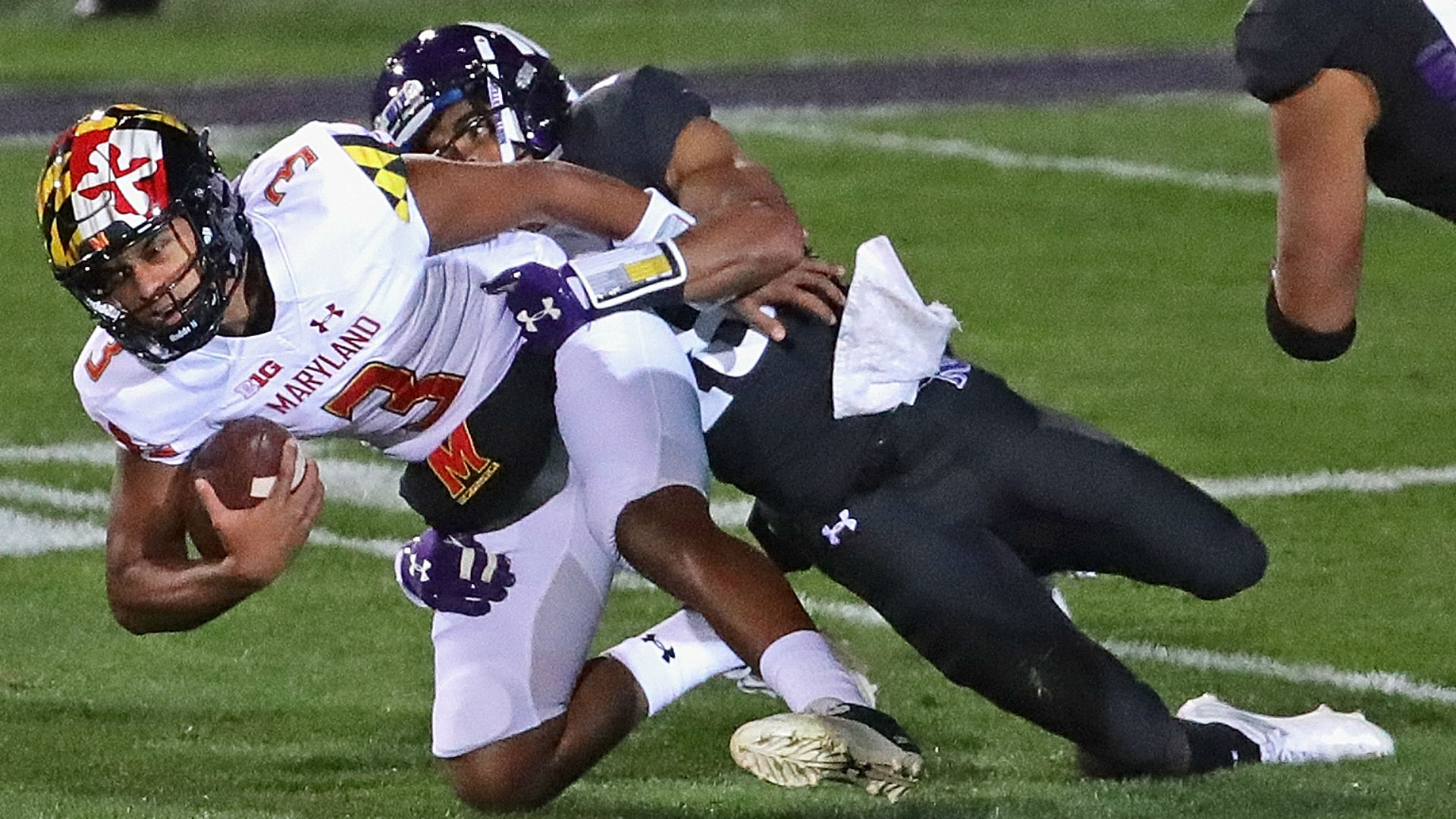