Veteran goaltender Henrik Lundqvist announced on Thursday that he will be unable to compete in the upcoming NHL season because of a heart condition.

“It breaks my heart (literally) to share this news,” he posted on Twitter. “I will not be joining the Capitals this upcoming season. After many weeks of tests and conversations with specialists around the country, it’s been determined that a heart condition will prevent me from taking the ice. Together, we have decided that the risk of playing before remedying my condition is too high, so I will spend the coming months figuring out the best course of action.”

Lundqvist added, “The news was difficult to process but after the last test result earlier this week we knew there was only one way to go from here.”

In October, Lundqvist signed a one-year, $1.5 million contract with the Capitals after being bought out by the Rangers on Sept. 30.

Before heading south, the Swede spent 15 years on Broadway and between 2005 and 2015 was one of the game’s most dynamic puck-stoppers not only in the regular season but also in the big games and big moments of the playoffs. In those 10 seasons, he earned a spot in the top six of Vezina Trophy voting every single time, including being a finalist in his first three NHL seasons before winning the award given to the league’s best goaltender after a dominating 2011-12 season.

The 38-year-old netminder was expected to serve as a mentor and back-up to the Capitals’ rising star in net, Ilya Samsonov. Lundqvist played in 30 games (26 starts) and had a .905 save percentage and minus-4.16 GSAA in his last season with the Rangers. It was the lightest workload of his career, and the (expected) Hall of Fame backstop had been training since signing his deal with the Capitals.

After the news that Lundqvist sit out the season , the organization released the following statement:

“The Washington Capitals are supportive of Henrik’s decision to step away from hockey at this time due to his heart condition. Our players’ health is of the utmost importance, and we stand behind Henrik’s decision. We want to wish him and his family all the best moving forward.”

Though he will not compete in the upcoming season, Lundqvist did not discuss whether he will return for 2021-22.

Pandemic Leads Geoengineering Experiment to Move from U.S. to Sweden

Greg Gumbel has got some HOT takes, who knew? 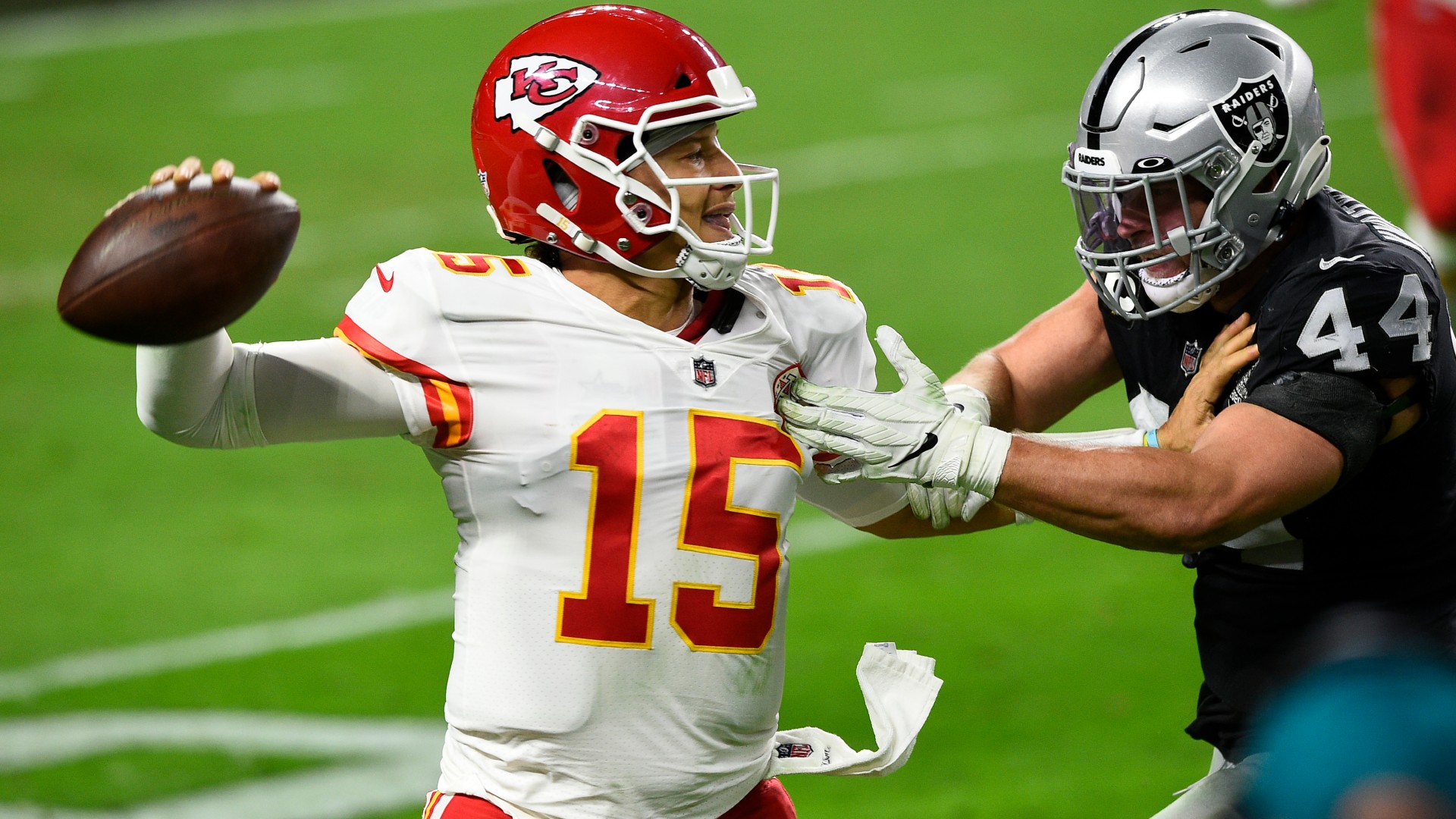 Patrick Mahomes’ two-minute magic vs. Raiders gets Chiefs back on easy path to repeat 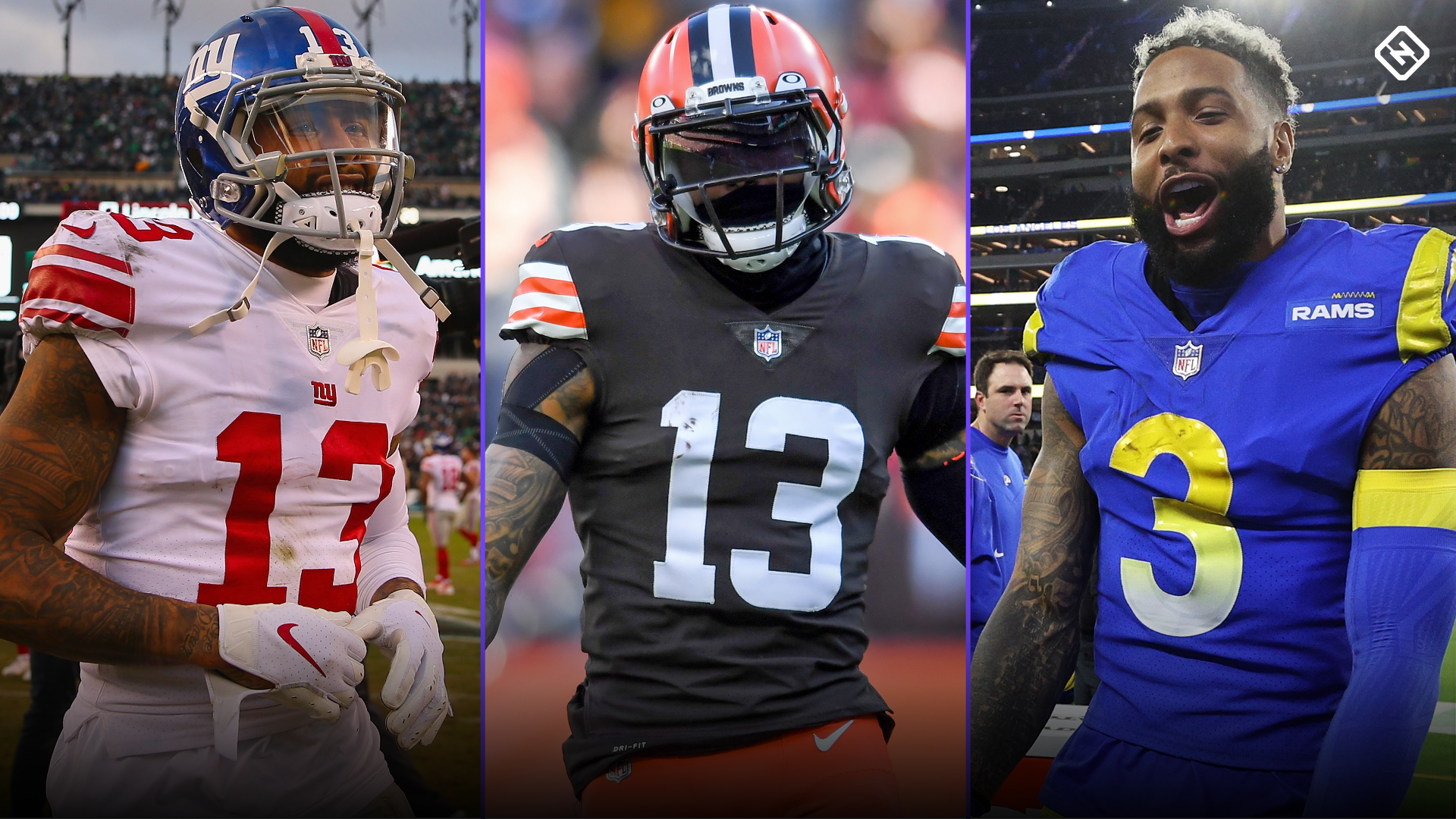 How many teams has Odell Beckham Jr. played for? Looking back at OBJ’s stops with Giants, Browns, Rams

John Daly won’t be on the Saudi tour, but it’s not for a lack of trying