Golf legend Greg Norman once again is drawing criticism over his defense of the Saudi Arabian government, which is pouring hundreds of millions of dollars into the LIV Golf Invitational Series, a competitor to the PGA Tour that will be begin next month with a tournament in England.

Speaking in London on Wednesday during an event to promote the new circuit, Norman called the 2018 assassination of Washington Post columnist and Saudi dissident Jamal Khashoggi a “mistake” and a learning experience for the Saudi government.

“Look, we’ve all made mistakes and you just want to learn by those mistakes and how you can correct them going forward,” said Norman, LIV Golf’s chief executive.

One month after Khashoggi’s disappearance in 2018, the Central Intelligence Agency concluded that Saudi Crown Prince Mohammed bin Salman had ordered the journalist’s assassination. Khashoggi, who had written critical articles about Mohammed, disappeared in October 2018 after going to the Saudi consulate in Istanbul to pick up documents that he needed for his planned marriage to Hatice Cengiz, a Turkish woman. His body has never been found.

“I haven’t had a personal conversation with MBS, I’ve never met the guy, but at the same time I do read that the Saudi government has made their statements and comments about it and they want to move forward,” Norman said Wednesday.

“Would you say that if it was your loved one? How can we go forward when those who ordered the murder are still unpunished, and continue to try to buy back their legitimacy?” Cengiz said in a statement released to news agencies by her London-based attorney. “We should not fall for their wealth and lies, and lose our morals and common humanity. We should all be insisting on the truth and justice; only then can we look forward with hope and dignity.”

Hall of Fame golfer Karrie Webb, who like Norman hails from Australia, echoed her disapproval of the man she called her “childhood hero” on Twitter:

The little girl in me just died well and truly!! Has anyones childhood hero disappointed them as much as I am now?? 🫣😢😭 https://t.co/p17klqYdCp

On Thursday, LIV Golf released a statement in which it attempted to clarify Norman’s remarks.

“The killing of Jamal Khashoggi was reprehensible,” it read. “Everyone agrees on that, including Greg, as he has said as such previously on many occasions. Greg also knows that golf is a force for good around the world and can help make inroads toward positive change. That is why he is so excited about LIV and that was the point he was making.”

In an interview with Sky Sports earlier this week, Norman also called what happened to Khashoggi “reprehensible.” But he also defended the Saudi government’s attempt to paper over its image by funding major sporting events, actions that have been dubbed “sportswashing.”

“And you know how they’re doing it? Golf.”

Norman also said the Saudis “are not my bosses” and that he does not answer to the Saudi government.

“I answer to my board of directors, and MBS is not on that,” he said. “Simple as that.”

The LIV Golf Invitational Series, which is being funded by Saudi Arabia’s Public Investment Fund — the financial arm of the country’s government — begins in June with a tournament in England and will consist of eight 54-hole tournaments featuring 48-player fields, no cuts and shotgun starts. Four of the tournaments will be held in the United States. On Tuesday, the PGA Tour sent a memo to its players forbidding them from playing in the rival circuit, and the DP World Tour — formerly the European PGA Tour — reportedly has done the same.

How to pull off a surprise family vacation this summer 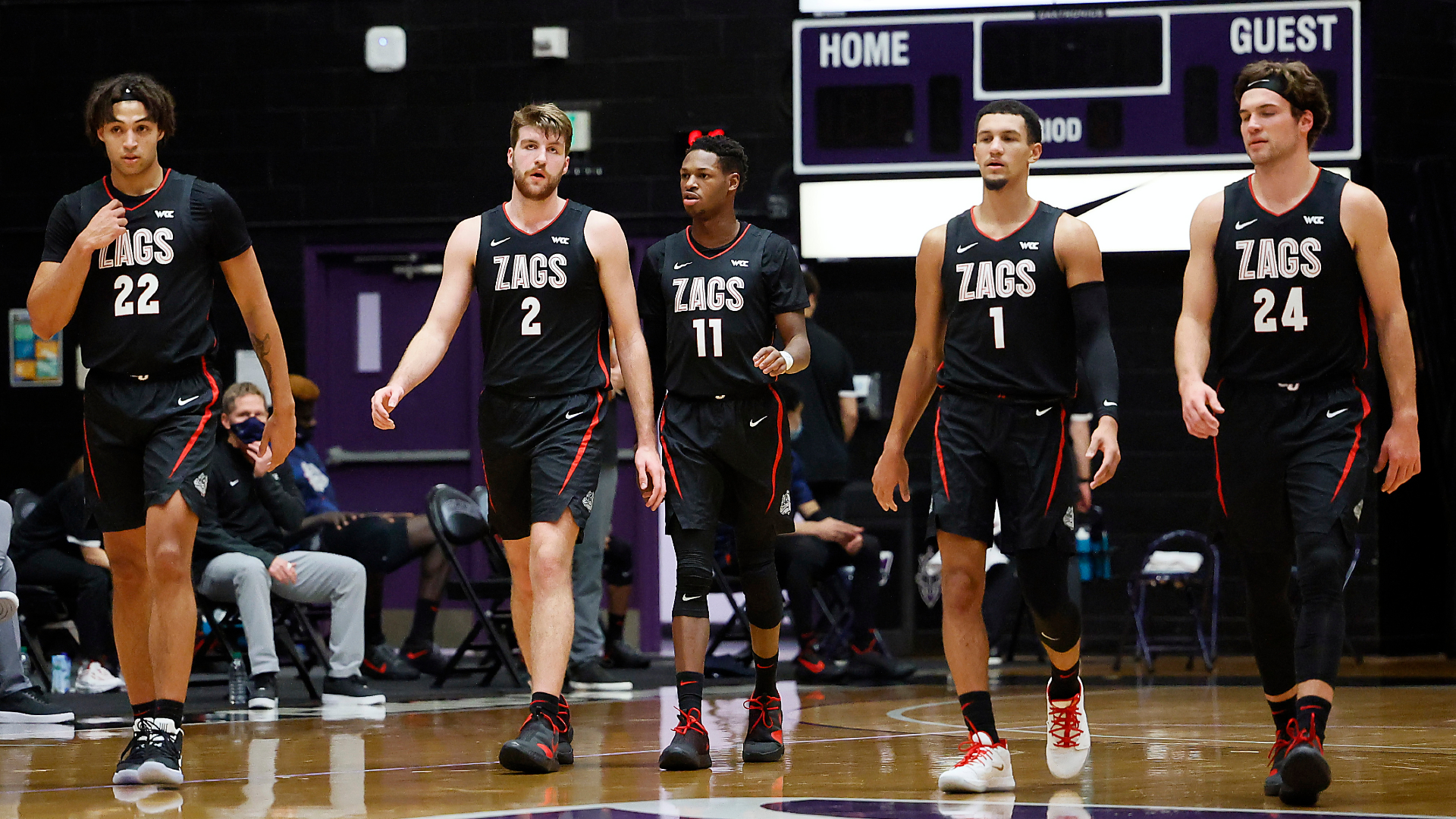 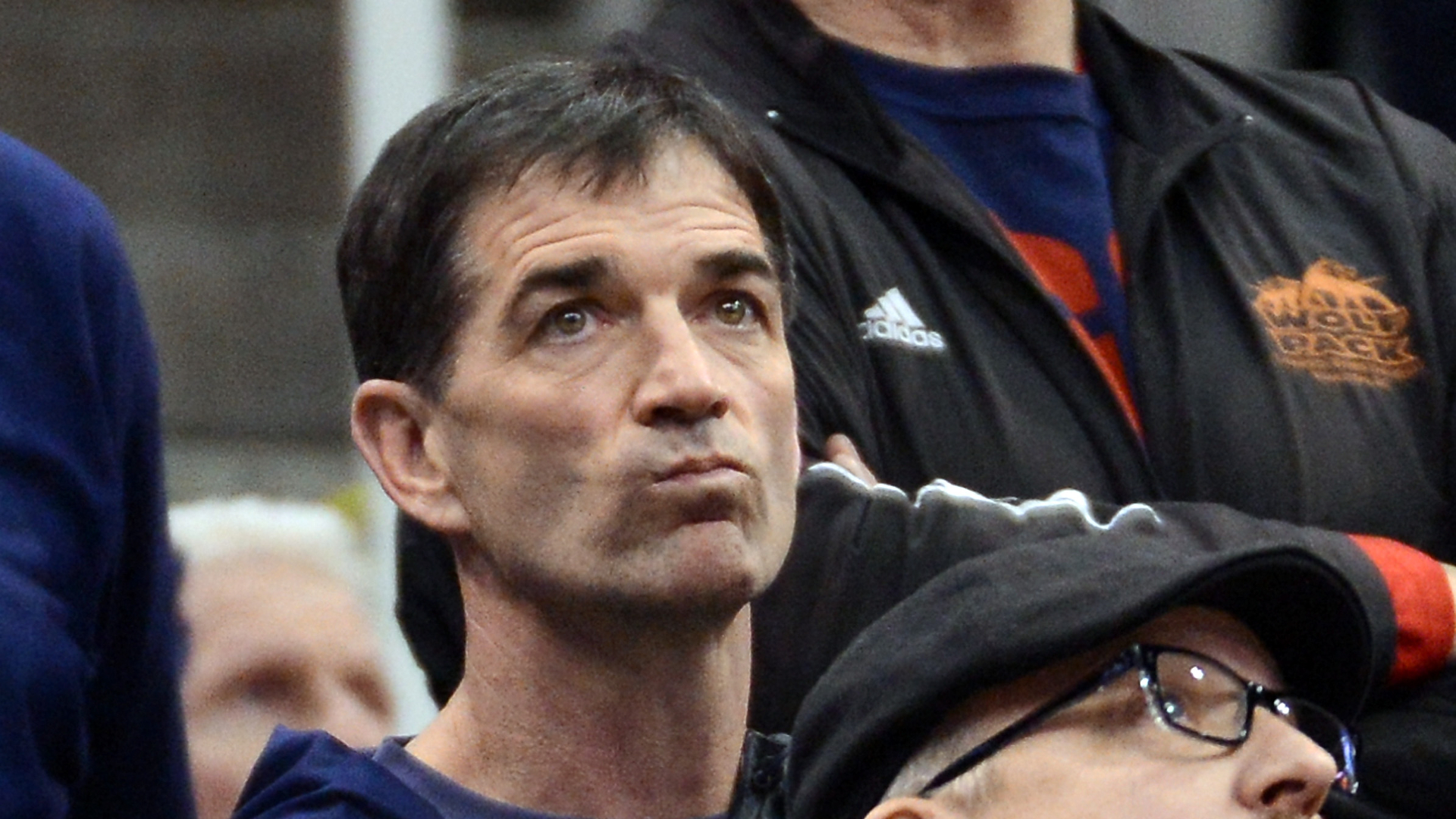 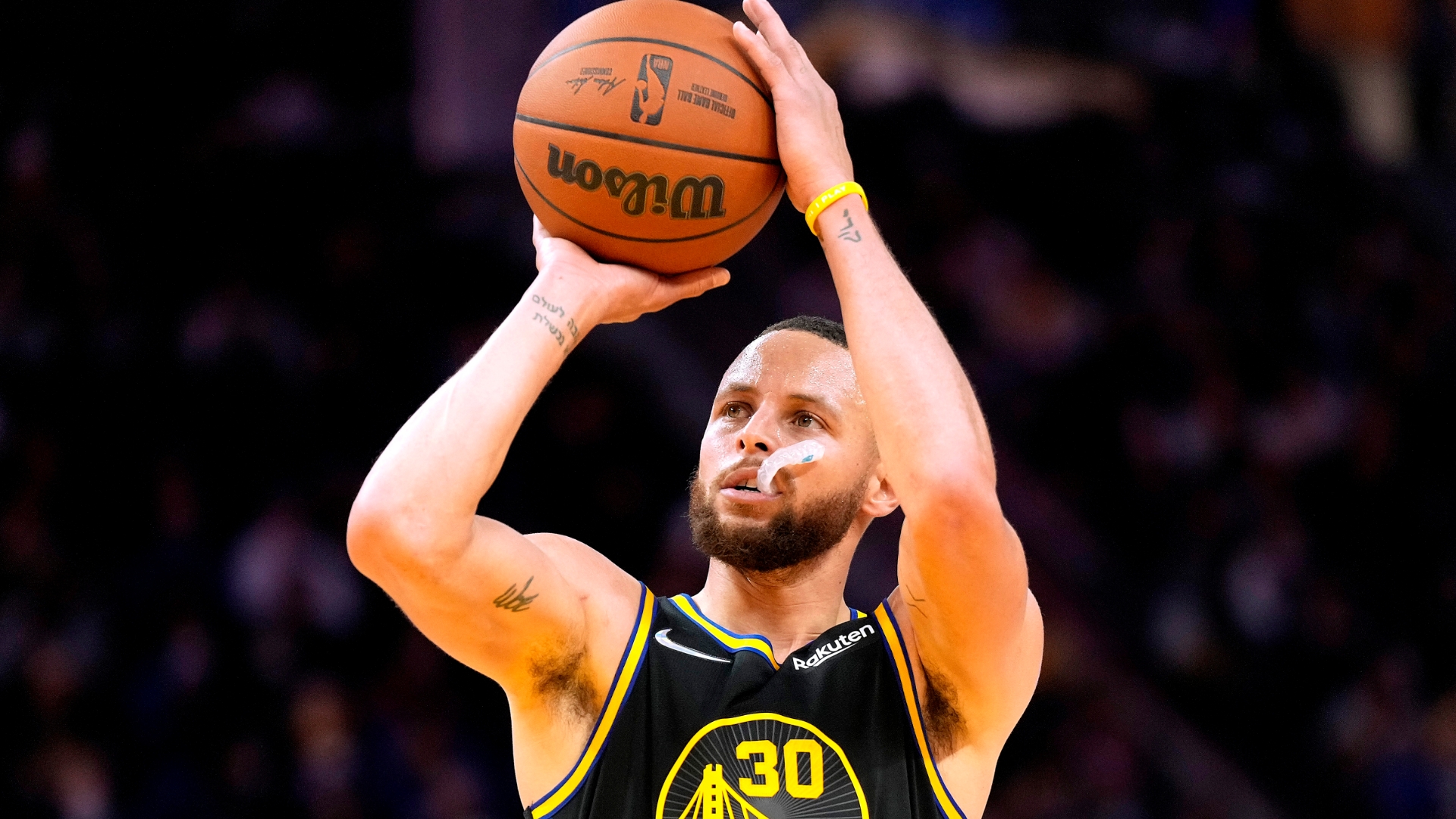 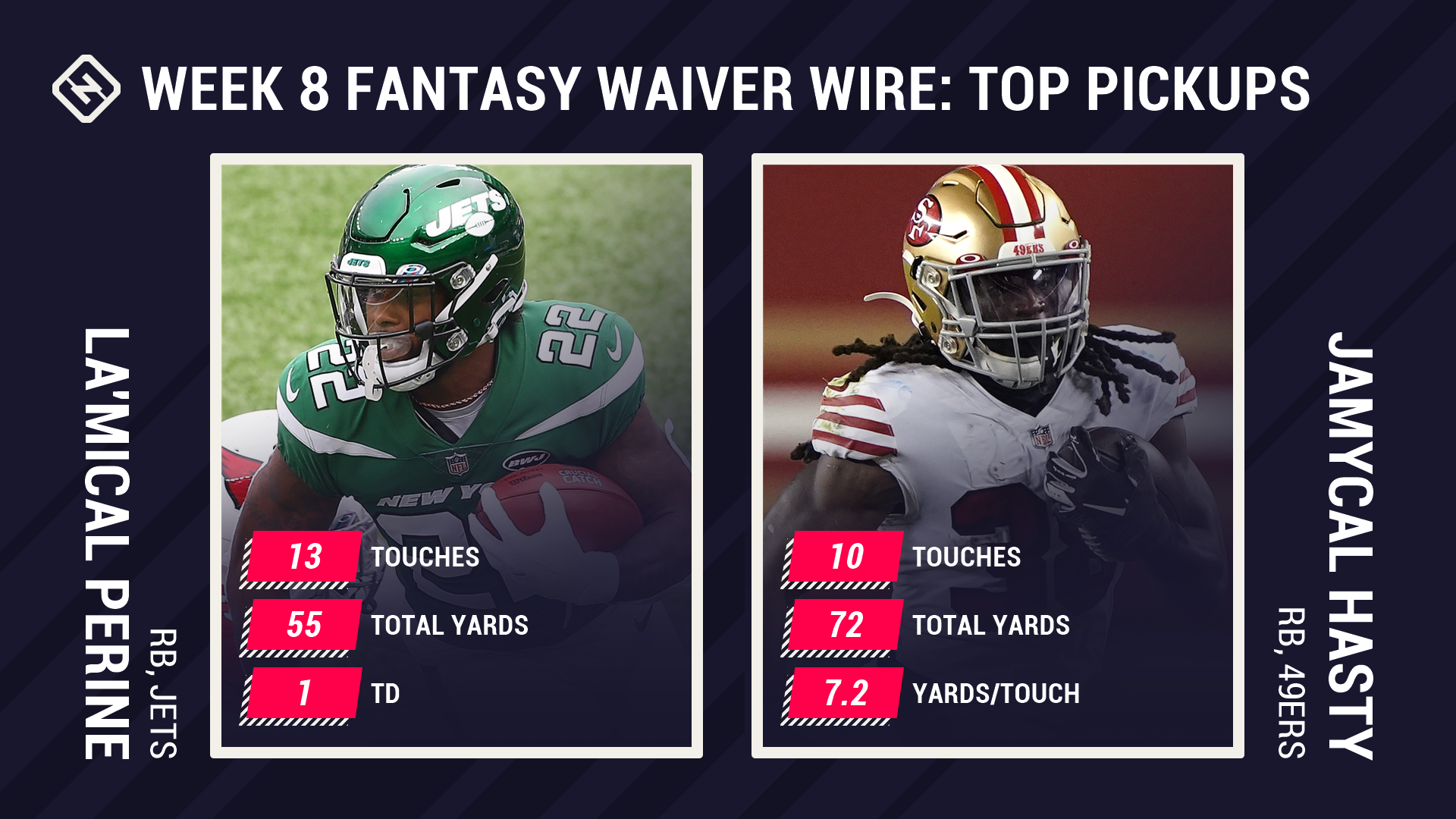