Pitcher Steven Jungers leapt from the mound for the second time in a matter of minutes and yelled toward his Gonzaga teammates.

Tasked with closing out a season-saving victory for the Eagles in Game 2 of the Washington Catholic Athletic Conference baseball championships, the senior hurled back-to-back strikeouts and then induced a groundball to help Gonzaga prevail, 5-3, to tie the three-game series with St. John’s.

Game 3 will be decided at 1 p.m. Sunday here at Nationals Youth Baseball Academy in Southeast Washington.

“I’ve kind of put on a persona this year where I get really fired up when anything [like that] happens,” Jungers said. “And that’s happened a lot this year.”

It was a major victory for a team making its first appearance in the WCAC championship series in more 20 years. And unlike in Gonzaga’s 9-3 loss on Friday, the Eagles kept a high-powered Cadets offense quiet in the late innings.

Second-seeded St. John’s (22-7) got on the board first, capitalizing on errors by fifth-seeded Gonzaga (16-12) and extending its lead to 3-0 in the third inning on a hit from first baseman Flynn Howard.

Even with the shaky start, Gonzaga pitcher Bryson Moore recovered, allowing just one hit in his next three innings.

“These guys continue to fight when they’re backed into a corner,” Eagles Coach Chad Carroll said. “Even when we go down three runs, the fight never stops with these boys.”

Marcus LeClair, a Virginia commit and one of the “best natural hitters around” according to Carroll, got the offense going. LeClair rocketed a pitch from Ben Thomason for a home run to put Gonzaga on the board. The junior designated hitter finished 3-for-3.

“For him to come out and play like this today, it’s great for the team and even better for him, for his self-confidence,” teammate Nick Morabito said.

The Eagles scored three runs in the bottom of the fifth inning — Jake Gupton, Joseph Zorc and LeClair had hits, and baserunning was responsible for the rest — to take their first lead of the series.

Moore would get just one more inning on the mound, and after walking the first batter in the top of the sixth, he retired the next three. As Moore struck out Adam Troch — who had reached base his previous three at bats — he, too, leapt off the mound in excitement.

One win separates Gonzaga from its first WCAC title since 2000. The Cadets, meanwhile, have won the past six championships.

“St. John’s has been here a long time,” Jungers said. “It’s time to take them down.”

They Do! JoJo Fletcher and Jordan Rodgers Are Officially Married 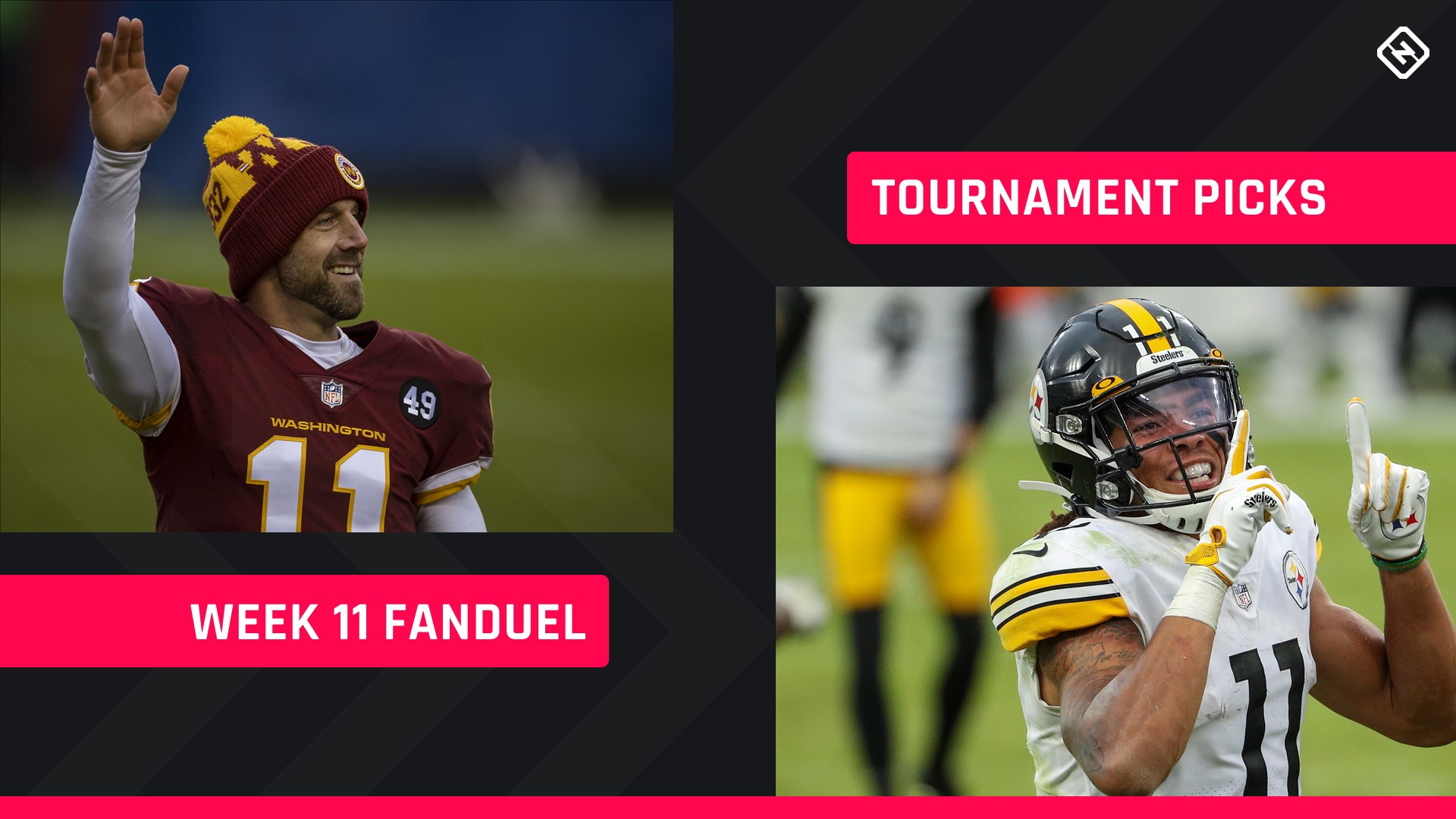 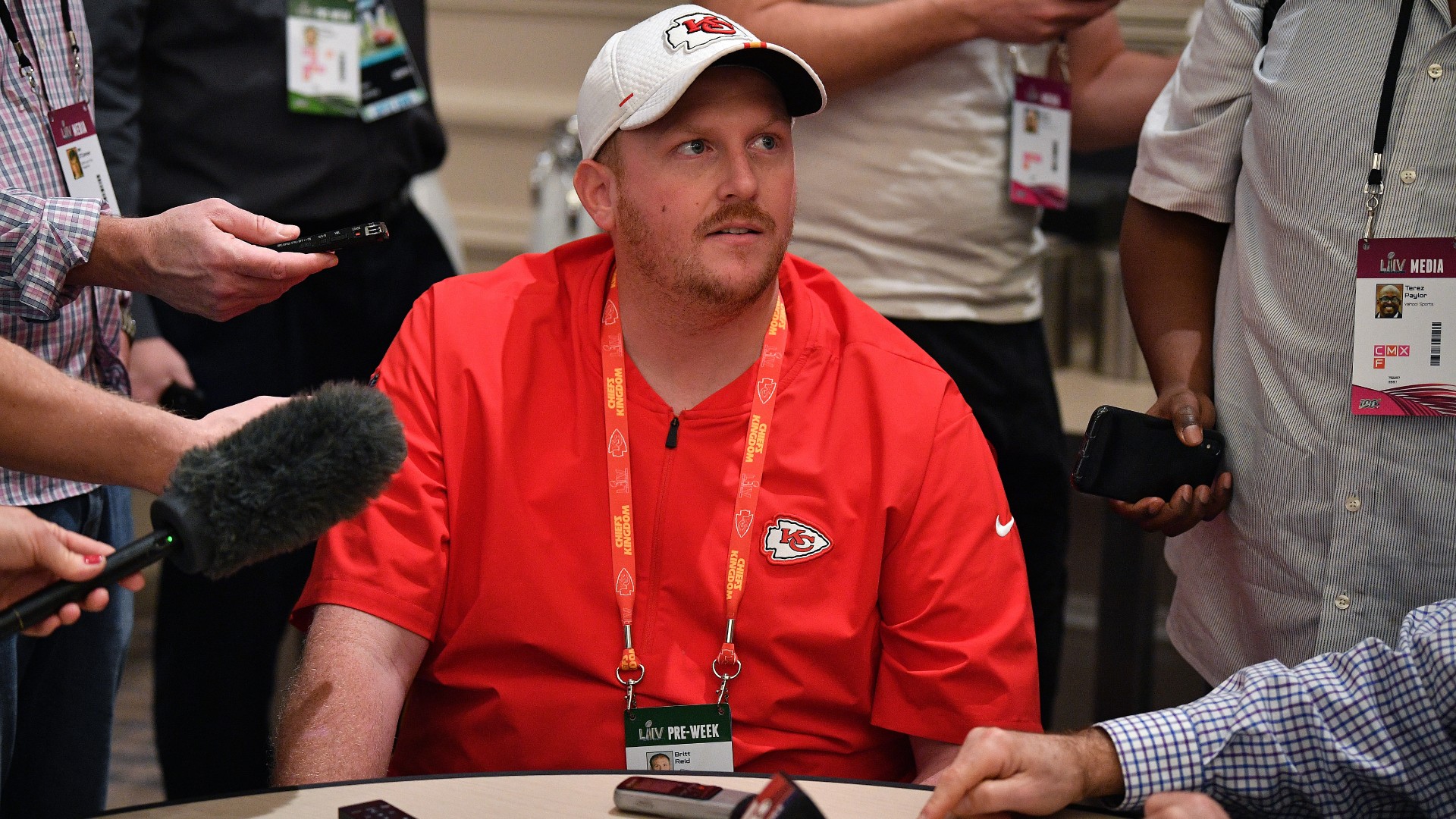 Chiefs’ Britt Reid is ‘no longer an employee with the club,’ per reports 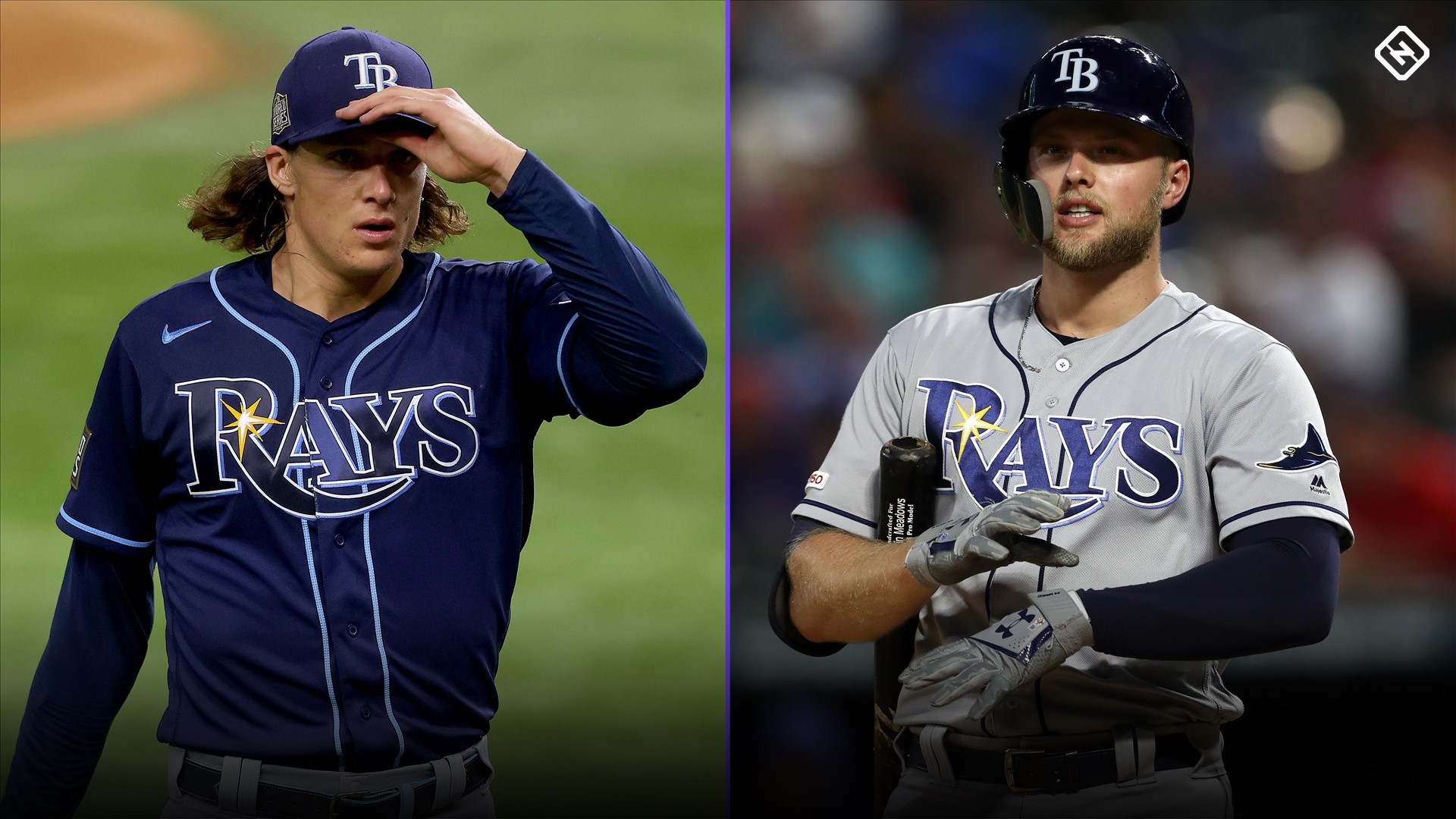