INDIANAPOLIS — The ceremonial removal of the starters was proceeded by a 3-pointer from Jalen Suggs that did, at least, establish the winning margin at a level commensurate with the 39 previous minutes of basketball between Gonzaga and Southern California. And as the reserves played out the final 51 seconds, there were hugs in front of the bench among the Gonzaga players and coaches. They had a clear understanding of what this meant, even though much about the 2021 NCAA Tournament lacks the typical definition of March Madness.

Following their 85-66 victory, they cut down the nets on a nearly vacant court, occupied only by a few representatives from the NCAA and members of the Gonzaga traveling party. There will be no trip home to Spokane to celebrate this Final Four appearance with thousands of students and community fans. It’ll be back to the hotel, just like after the three prior tournament games. But this will be different.

“Everybody wants to keep moving this thing forward, but that’s just not how we roll,” coach Mark Few told reporters after the game. “This is a heck of an accomplishment, and we’re going to celebrate that. That doesn’t lessen our desire to win the next game, but these are special times.

“This is something that needs to be celebrated, and we need to take the time to enjoy the heck out of it. I think you’re missing the point in life if you just go to the endgame.”

The end of the game between the Zags and Trojans came early. Really early. Like, shortly after tipoff.

USC was behind by 17 points before 10 minutes of the West Region final had passed. The Trojans committed four turnovers in that period and missed nine of their first 13 shots. By halftime, it was 49-30 in favor of Gonzaga. The first three USC tournament opponents averaged 58 points for their entire games.

“I think our players made some mistakes,” said USC coach Andy Enfield to reporters postgame. “They’re college basketball players and that’s what happens sometimes. They got sped up a little bit. They were very prepared to play. They knew Gonzaga, what they were trying to do. It wasn’t a lack of preparation on our players’ part. They just didn’t play well at the beginning of the game.”

Gonzaga joined 2015 Kentucky, 1991 UNLV and 1979 Indiana State as the only teams to reach the Final Four with perfect records since the 1976 Indiana Hoosiers made it all the way through the championship with a perfect record.

“It’s great. It’s hard not to think about it,” freshman All-American Jalen Suggs told reporters. “We try our best to keep our minds focused on the task at hand. It’s a great accomplishment to be mentioned with those teams, because they’re amazing. We just want to come in every day and play to the Gonzaga standard, and this is the result. We’re not chasing anybody or anything.”

They have played eight teams this year that were among the very best in nearly all the best leagues: Iowa from the Big Ten, ACC champion Virginia, USC from the Pac-12, Creighton from the Big East and Kansas, Oklahoma and West Virginia from the Big 12. The only league to escape Gonzaga’s wrath: the SEC. Lucky for them.

The Zags didn’t just go 8-0 in those games. They destroyed nearly every team on the list. Only WVU came within double digits, losing by five. On average, those teams fell by a margin of 16 points.

Enfield was asked what it would take for one of the other three Final Four teams to stop Gonzaga from finishing the season 32-0.

“We didn’t do a very good job, so I’m probably the wrong person to ask,” Enfield said with a chuckle. “They have skill at every position. They’re hard to guard because a lot of teams you can sag off one or players at particular times, but Gonzaga is very skilled and very fast. Their speed is very hard.”

There is an understandable rush to elevate this Gonzaga team into a historical context, particularly after a performance such as this. Are they in the conversation with Carolina 2009, Kentucky 1996, Duke 1992, Georgetown 1984 or dare we say Indiana 1976?

If they were to lose on Saturday or next Monday night, the conversation will be entirely different. It will involve where the Zags stand among the best teams that failed to win it all: Kentucky 2015, Memphis 2008, Illinois 2005, UNLV 1991. That is not a list a team with Gonzaga’s talent and accomplishment wants to be anywhere near.

And so they will continue to focus on what is in front of them. They will not have the customary week to prepare for the national semifinals, but they also don’t need to travel from a West Region site to home and then to Indianapolis. They are here. They know their surroundings. After playing their early tournament rounds at Bankers Life Fieldhouse and Hinkle Fieldhouse, the Zags even played in the stadium where the Final Four will be staged.

MORE: Where is Gonzaga located and more fun FAQs

If you want to compare them to the best teams not to win it, however, consider that in 2015 Kentucky won its regional final over Notre Dame by a basket with Willie Cauley-Stein blocking the Irish attempt at a game-winning 3-pointer. And UNLV in 1991 beat Seton Hall only by 12, after leading by just three at halftime.

Gonzaga has dominated in this tournament in a way those two did not and they seem unaffected by the presumed pressure to finish an undefeated season. With few fans in the stands from either side, with no in-person interaction at all with fellow students, or boosters or even their own families, questions about perfection are limited to short Zoom calls with reporters and maybe a few calls or texts.

Although both the Zags and Trojans are from universities in the Pacific time zone, their game was played in the earlier time slot of Tuesday’s doubleheader, tipping off at 4:15 PT. Few was asked if he was concerned whether that meant the team’s fans would not be in a position to watch their team reached the second Final Four in program history.

“Trust me, our fans are not at work. If you think they’re working, you don’t know the Zag fans,” he said. “We don’t lack for any more viewership or fans. They have their priorities in line. They stop work early, stop whatever they’re doing and cheer for the Zags.” 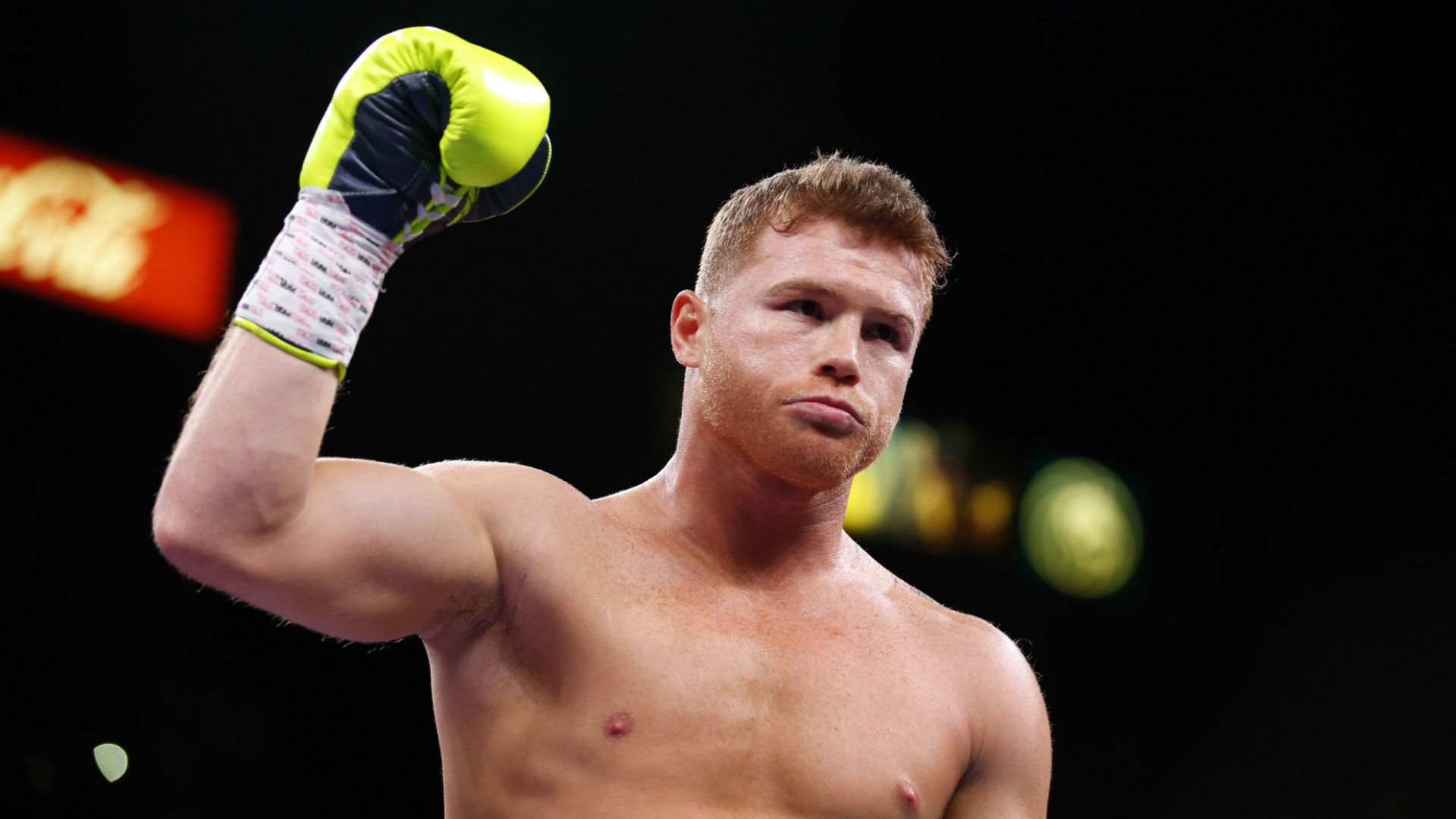 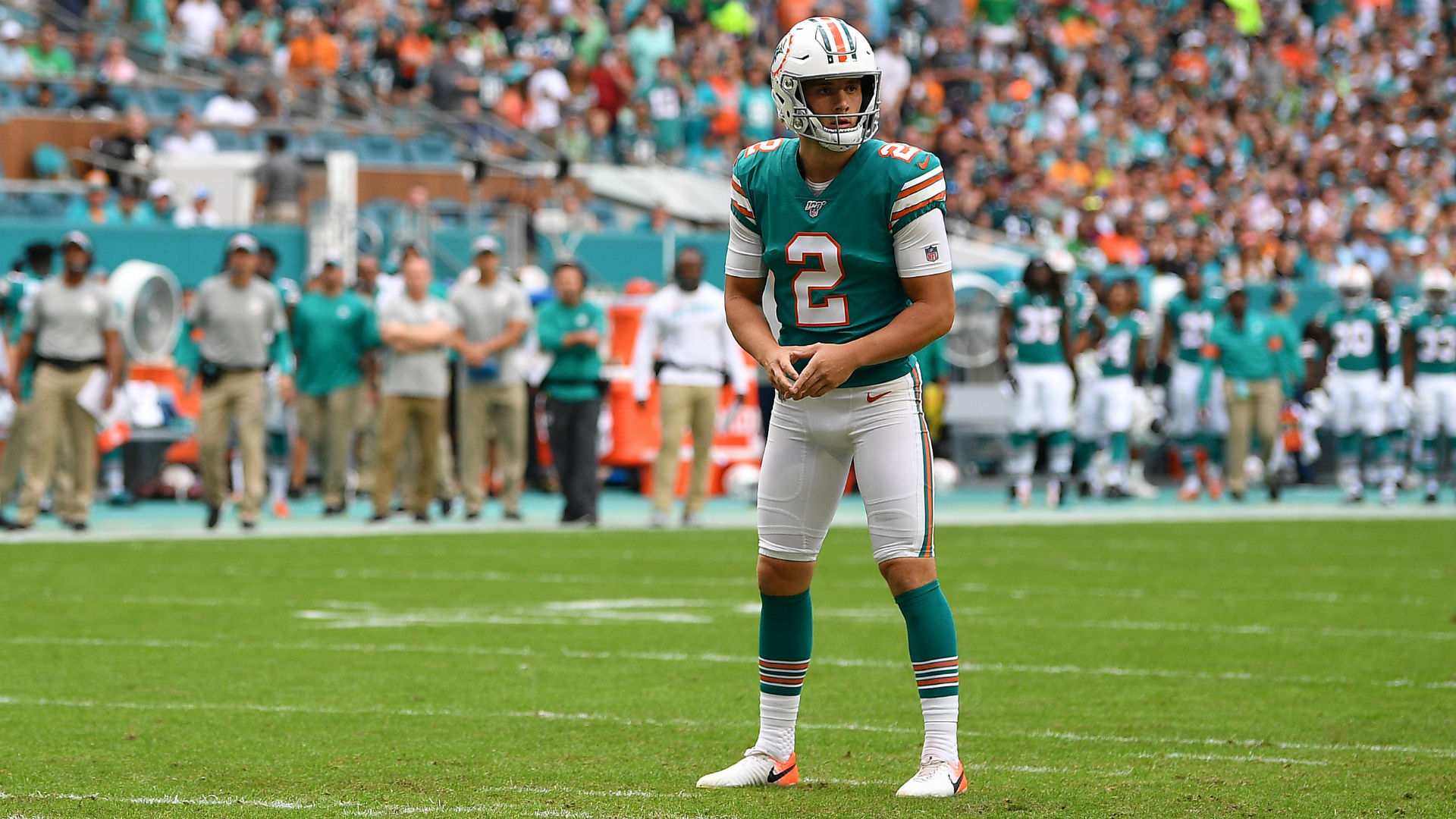 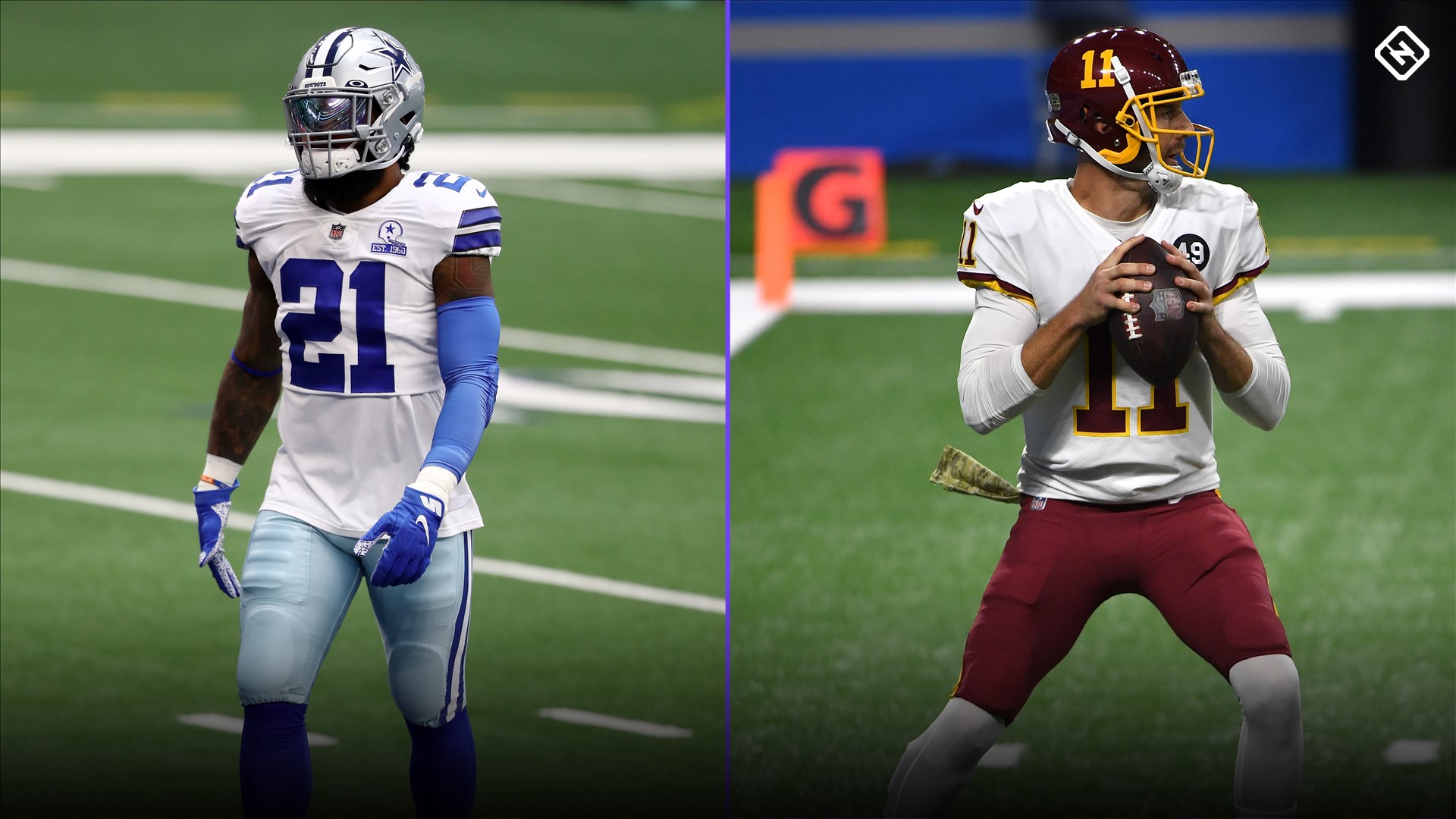