Germany’s governing soccer body on Thursday passed a new regulation allowing transgender, intersex and nonbinary players to decide for themselves whether to play on men’s or women’s teams. The new guideline, which will take effect from the junior level upward in the coming season, runs counter to recent bans of transgender or nonbinary athletes.

“Soccer stands for diversity, and the DFB is also committed to this,” Thomas Hitzlsperger, the Deutscher Fußball-Bund’s ambassador of diversity, said in a statement. “With the regulation of the right to play, we are creating further important conditions to enable players of different gender identities to play.”

The decision stems from a need for clarity following a 2018 change that enabled people to mark a box in the gender section of German personal identification documents for “diverse” or “no reference,” in addition to “male” and female.”

“The state and regional associations, but also those responsible at the grass roots level, have been signaling for a long time that there are uncertainties as to how transgender, intersex and nonbinary players should be dealt with,” said Sabine Mammitzsch, who oversees women’s and girls’ soccer for the DFB. “They therefore very much welcome the introduction of a national, overarching regulation on right to play.”

The fight for the future of transgender athletes

The regulation comes as organizations in other sports have moved to restrict transgender and nonbinary athletes from competing.

The International Rugby League on Tuesday indefinitely barred athletes who have transitioned from male to female from international competition, “until further research is completed to enable the IRL to implement a formal transgender inclusion policy.”

While those orders impact international sports participation, similar regulations have continued to spread across the United States, where Louisiana earlier this month became the 18th state to ban transgender women and girls from playing on female school sports teams.

Willi Ehreiser contributed to this report.

The House extended a school meal lifeline; families are now waiting on the Senate

To No One's Surprise, a Gas-Powered Road Trip Bests One in an Electric Vehicle 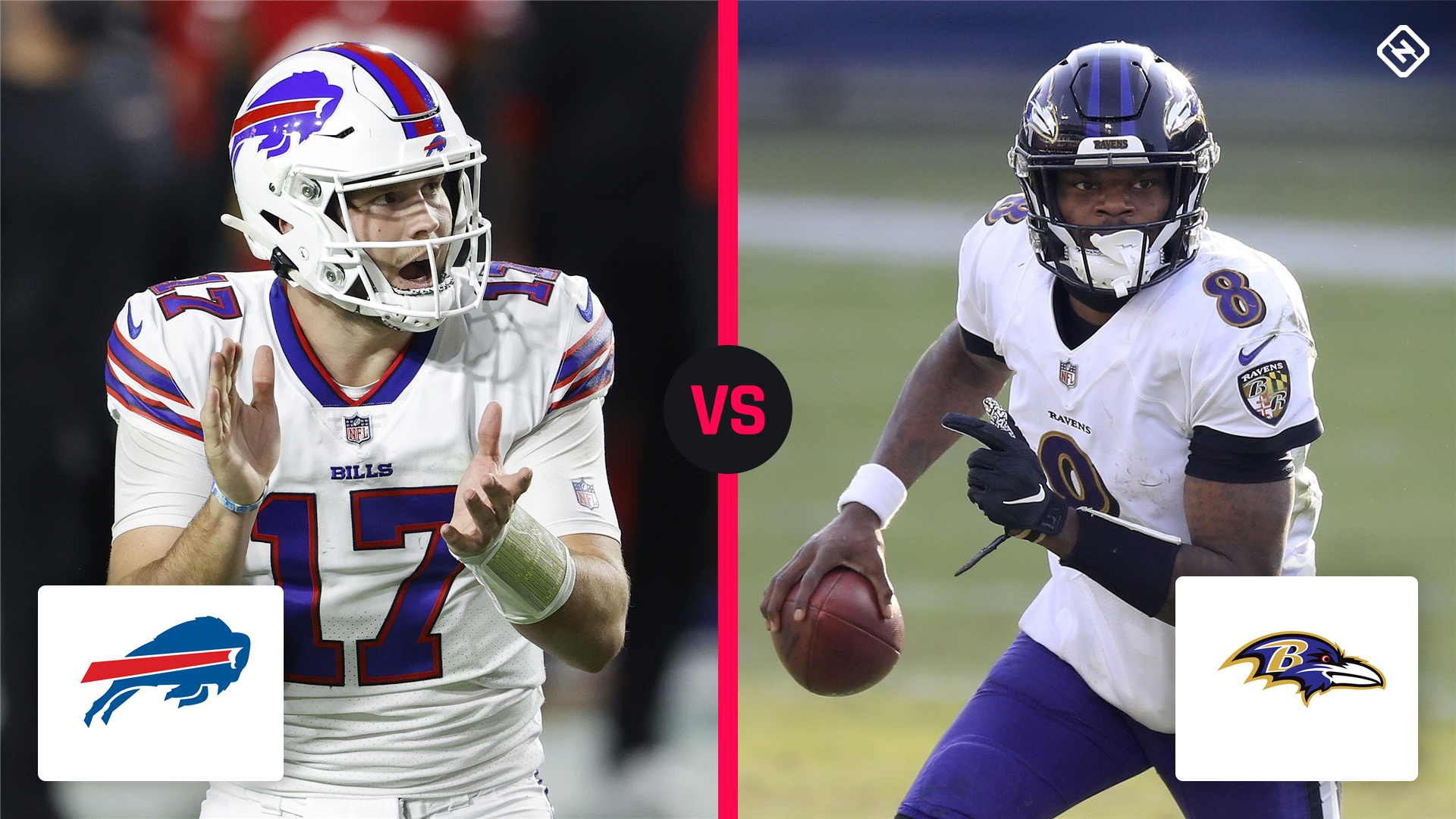 What channel is Bills vs. Ravens on today? Time, TV schedule for NFL divisional playoff game

March Madness: Sweet 16 gets started for men in West and South Regions 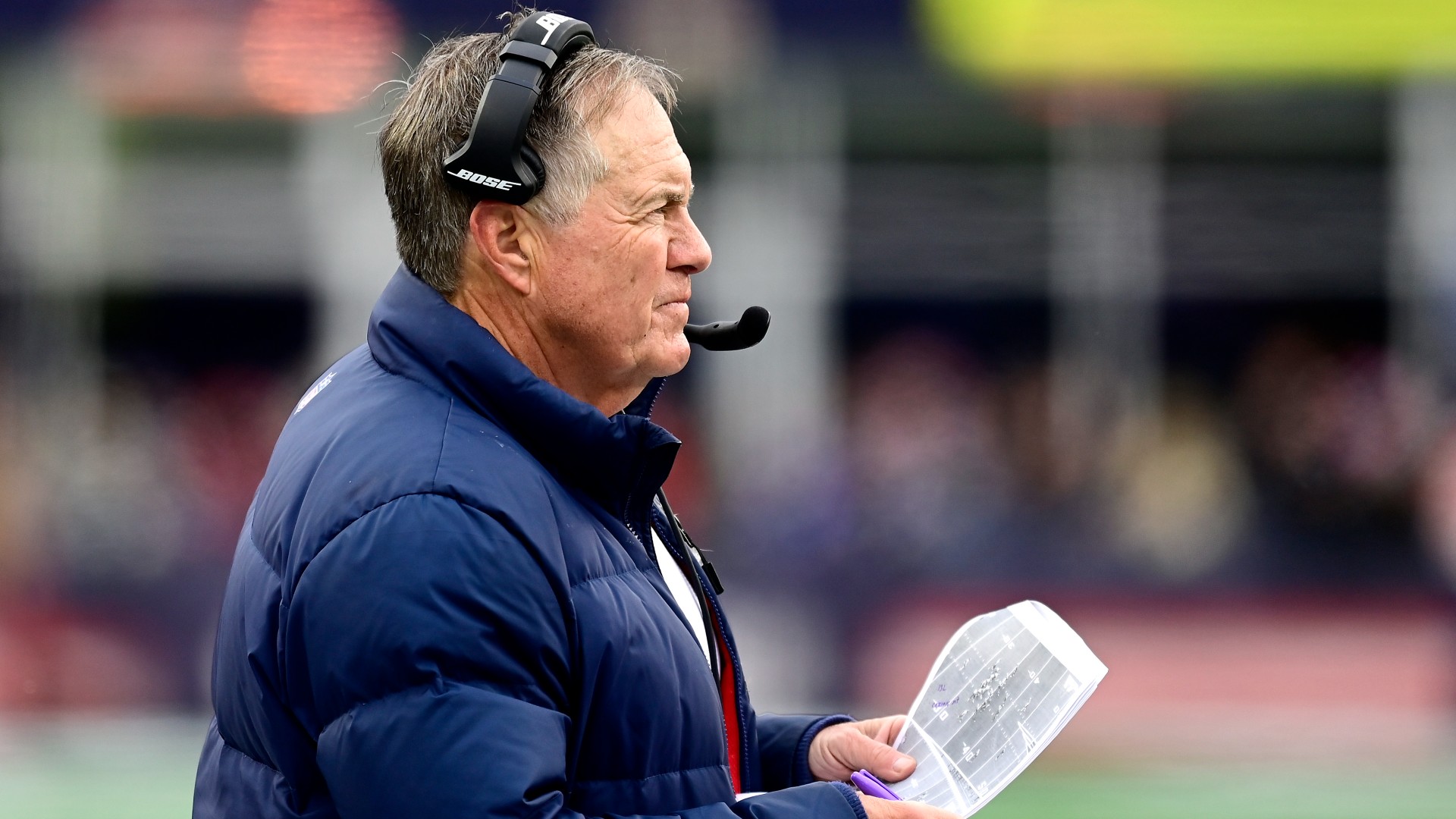 Bill Belichick’s record vs. Bills: Patriots coach owns Buffalo — but for how much longer? 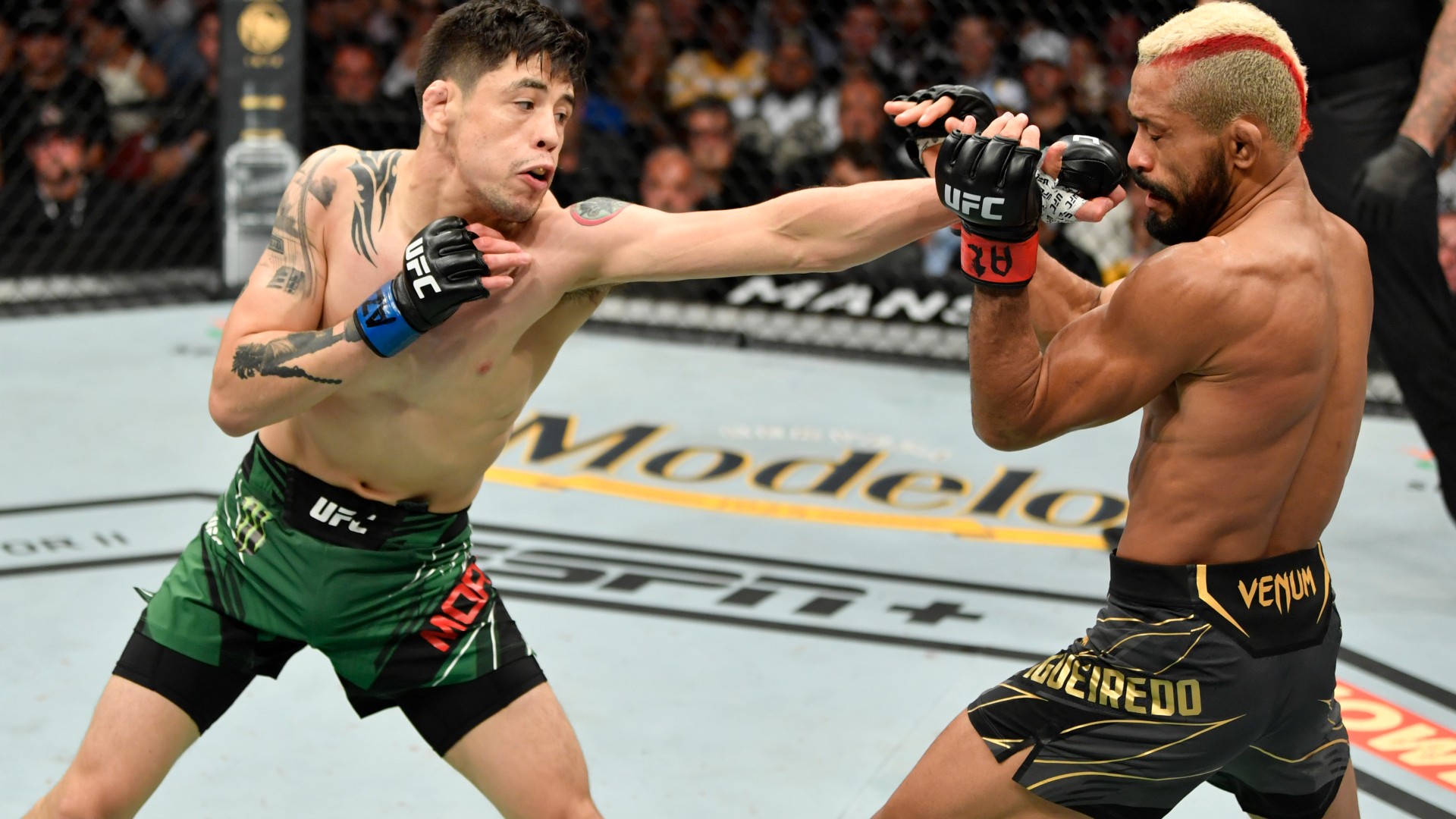