Before this week, Fredericksburg Nationals play-by-play man Joey Zanaboni had missed two games in his nine-year career, the first in 2014 to attend his brother’s wedding and the second in 2018 because of a flight cancellation. For the next five days, Zanaboni will turn the FredNats microphone over to his broadcast partner, Eric Bach, while he lives out a dream calling games for ESPN.

Zanaboni, whose colorful calls and over-the-top similes have gained national attention over his first two months in Fredericksburg, including a profile in The Washington Post, received a call last week from ESPN’s VP of production, Phil Orlins. Orlins explained that analyst Keith Moreland, who was scheduled to call the Big 12 baseball tournament for the network, was recovering from open heart surgery, and two other fill-in candidates were unavailable. The job was Zanaboni’s if he was interested.

“I hate missing games in the middle of the season, because you kind of feel like you miss a little bit of the narrative,” Zanaboni said in a phone interview, “but it’s a lifelong dream to be on ESPN and I’m jacked for this tournament.”

Brady House, thriving in Fredericksburg, is central to the Nats’ future

Zanaboni will handle play-by-play and share the booth with analyst Mike Rooney as one of two ESPN broadcast teams at the tournament, which runs Wednesday through Sunday at Globe Life Field in Arlington, Tex., and will be carried on ESPNU and ESPN Plus. Rooney, a former guest on Zanaboni’s podcast, introduced Orlins to his quirky calls last fall. Orlins said that when he first raised the possibility of Zanaboni calling games for ESPN a few months ago, there was plenty of hesitation from his colleagues.

Orlins, who joined ESPN in 1988, has overseen the network’s MLB, Little League World Series and college baseball programming since 2014. He was instrumental in bringing the superimposed K-Zone to baseball broadcasts in 2015 and making mic’d up players a regular feature on ESPN’s “Sunday Night Baseball.” Orlins likened some of Zaniboni’s calls to longtime ESPN broadcaster Chris Berman’s nicknames for players, in that they force the listener to think about what they mean.

To wit: After a wild double play earlier this month, Zanaboni said the FredNats were “flashing the leather like a nudist colony sewing kangaroo wallets.”

“Sometimes we forget this, but we are in the entertainment business,” Orlins said. “We’re supposed to make people watching happy and give them an enjoyable, entertaining time. I find what he does makes me happy. … Beyond the fact that it’s entertaining, I think it also does engage your mind.”

The day after Zanaboni accepted the week-long gig with ESPN, FredNats General Manager Nick Hall informed him that Stephen Strasburg would be making a rehab start in Fredericksburg on Tuesday. With the first game of the Big 12 tournament scheduled for 9 a.m. local time on Wednesday, Zanaboni wound up missing the chance to see the 2019 World Series MVP in person.

“That’s baseball for you,” he said. “It’s a groundball with less than two outs to score the runner from third — you gotta trade the out for the run kind of thing. I’m thrilled, though, for Eric Bach. It means a lot to him to be able to do this game and he’s going to do a great job.”

Zanaboni has spent the past week familiarizing himself with the Big 12’s teams and players, including Texas first baseman Ivan Melendez, a.k.a. the “Hispanic Titanic,” who leads the country in home runs (28) and is second in batting average (.422) and RBI (85). He said the last piece of advice he got from Orlins was “not to be too safe” simply because he was calling games for a larger audience on ESPN.

“I didn’t want him to leave out the stuff that’s gotten him recognition,” Orlins said. “That’s not what makes him an interesting hire. … He texted me back, ‘Don’t worry, I broke that a long time ago. I couldn’t be safe if I tried.’”

What To Do With The Rage Over Mass Shootings 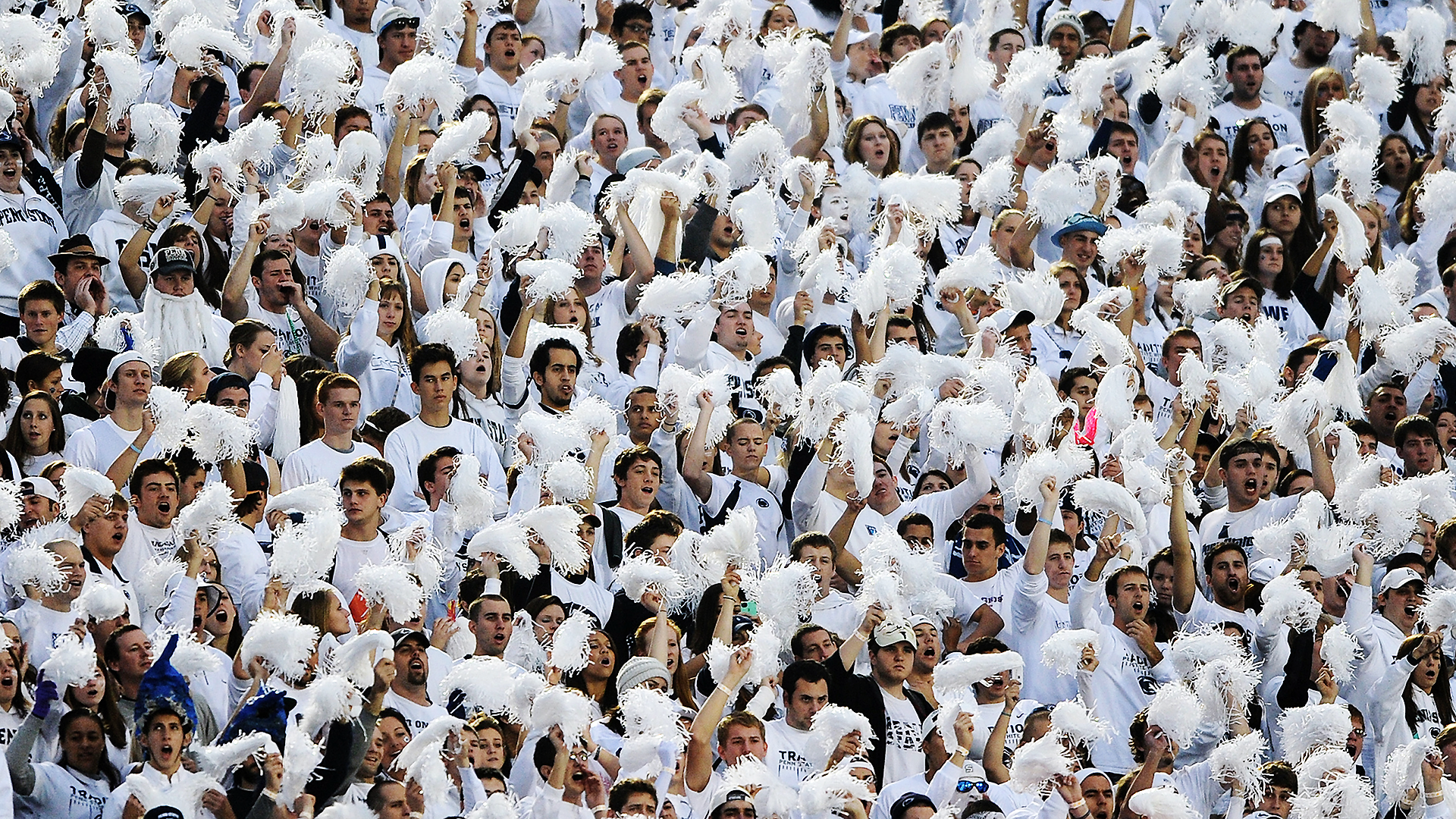 Why Penn State’s ‘White Out’ tradition vs. Ohio State got wiped out by COVID-19 in 2020 Ashley Owusu will transfer after ‘unfortunate events’ on and off court

Meet the YouTubers exposing the dark side of making video games 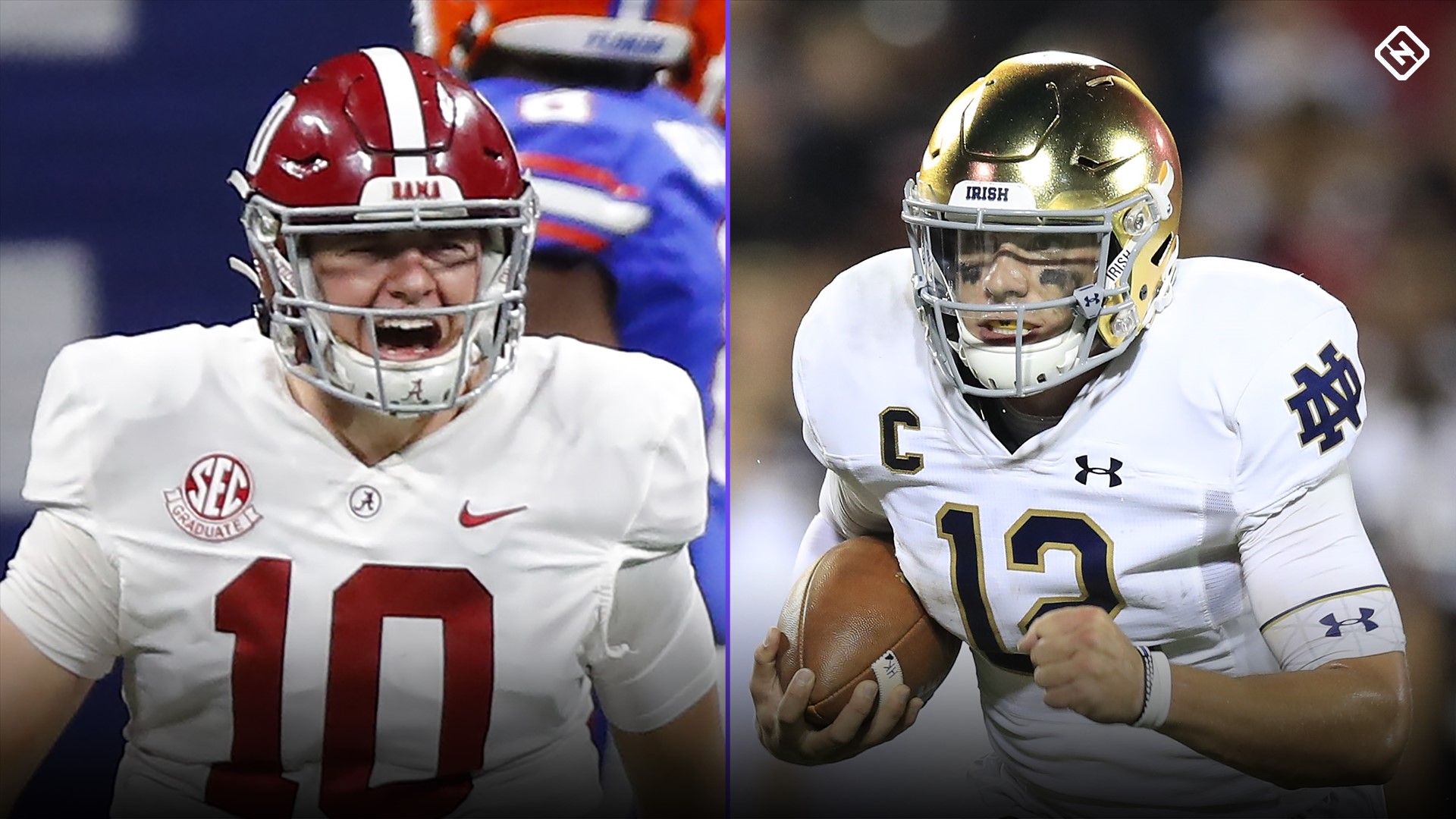