No official cause of death was revealed. Hawaii News Now reports that Brennan was at a rehabilitation facility in California at the time of his death.

Brennan, a record-setting NCAA quarterback, was known for making the Hawaii Warriors’ offense one of the most must-see units in college football.

In three years as starter with Hawaii, Brennan threw 131 touchdowns for the school, including a record-breaking 2006 season in which he threw 58 touchdowns in 14 games. Another top-tier season in 2007 resulted in being named a Heisman Trophy finalist. He also earned Heisman votes in 2006, finishing sixth.

Brennan ranks fourth all time for his 131 passing touchdowns, and his 146 overall touchdowns rank second in NCAA history.

The California native was selected by Washington in the sixth round of the 2008 NFL Draft, but his NCAA fortunes wouldn’t follow him to Sundays, ultimately being released by the organization two years after he was selected.

Brennan would have stints in the UFL, CFL and AFL before stepping away from the game entirely.

Brennan struggled with drugs and alcohol throughout his life, last being arrested in 2020 on a second-degree trespassing charge after refusing to leave a hotel while intoxicated. A 2010 car crash left Brennan with brain trauma.

Brennan’s standing and legacy as one of college’s most prolific passers is firmly cemented, and the football world mourned his loss Tuesday.

RIP Colt Brennan man you was trill on that field and for a couple seasons put Hawaii Football on the highest level. 🙏🏼🙏🏼🙏🏼🙏🏼

Colt Brennan’s 2006 season was one of the most fun to watch in recent college football memory: 5,549 passing yards and 58 TD in 14 games.

Those late Saturday night Hawaii games were must see.

RIP and condolences to his family. https://t.co/q02COwu8Jh

You were living the good life if you stayed up for the 10:30 PM kick to watch Timmy Chang and Colt Brennan make dudes look silly. 37 is way too young. RIP. https://t.co/aWuxf0b0Gb 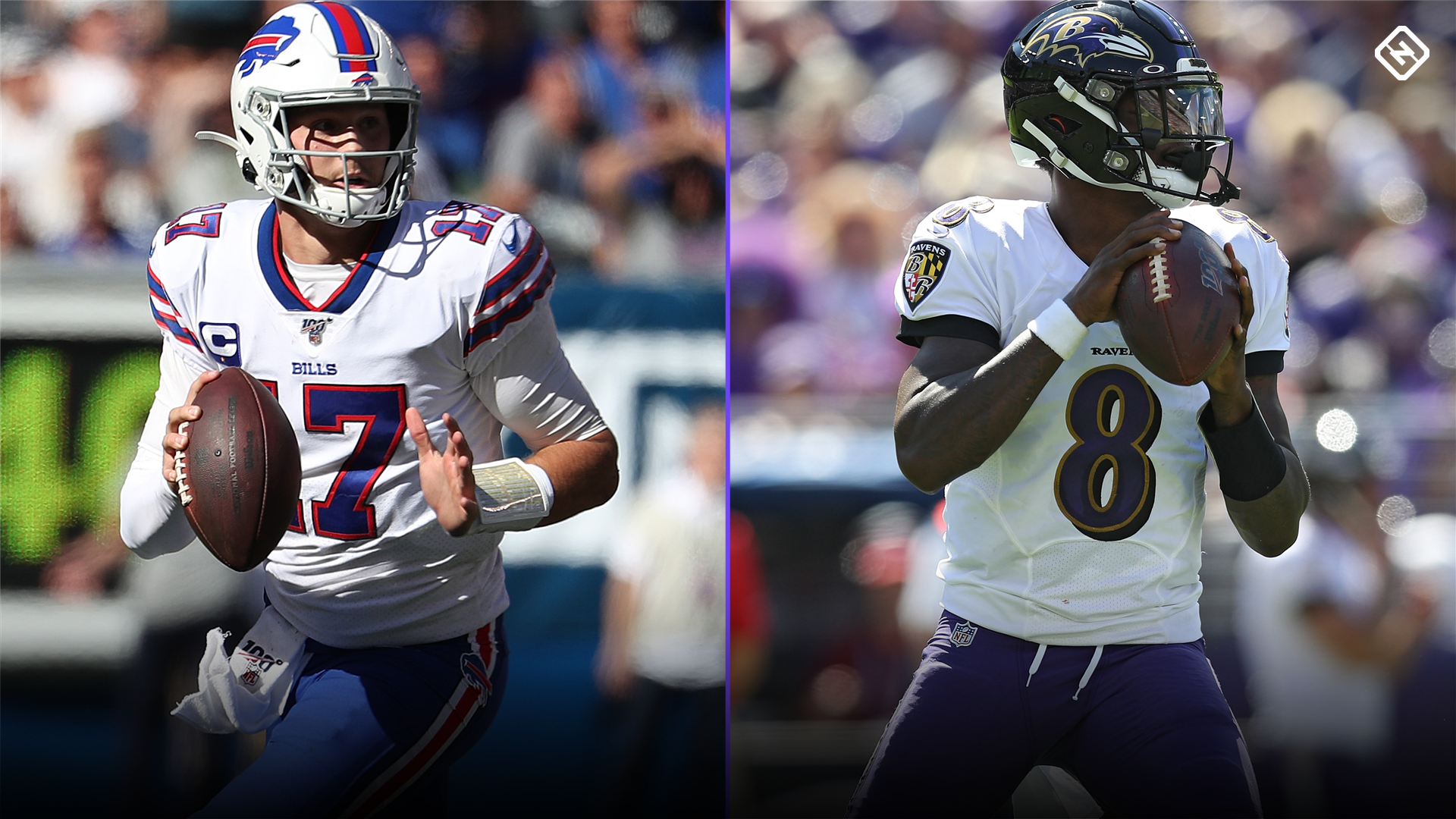 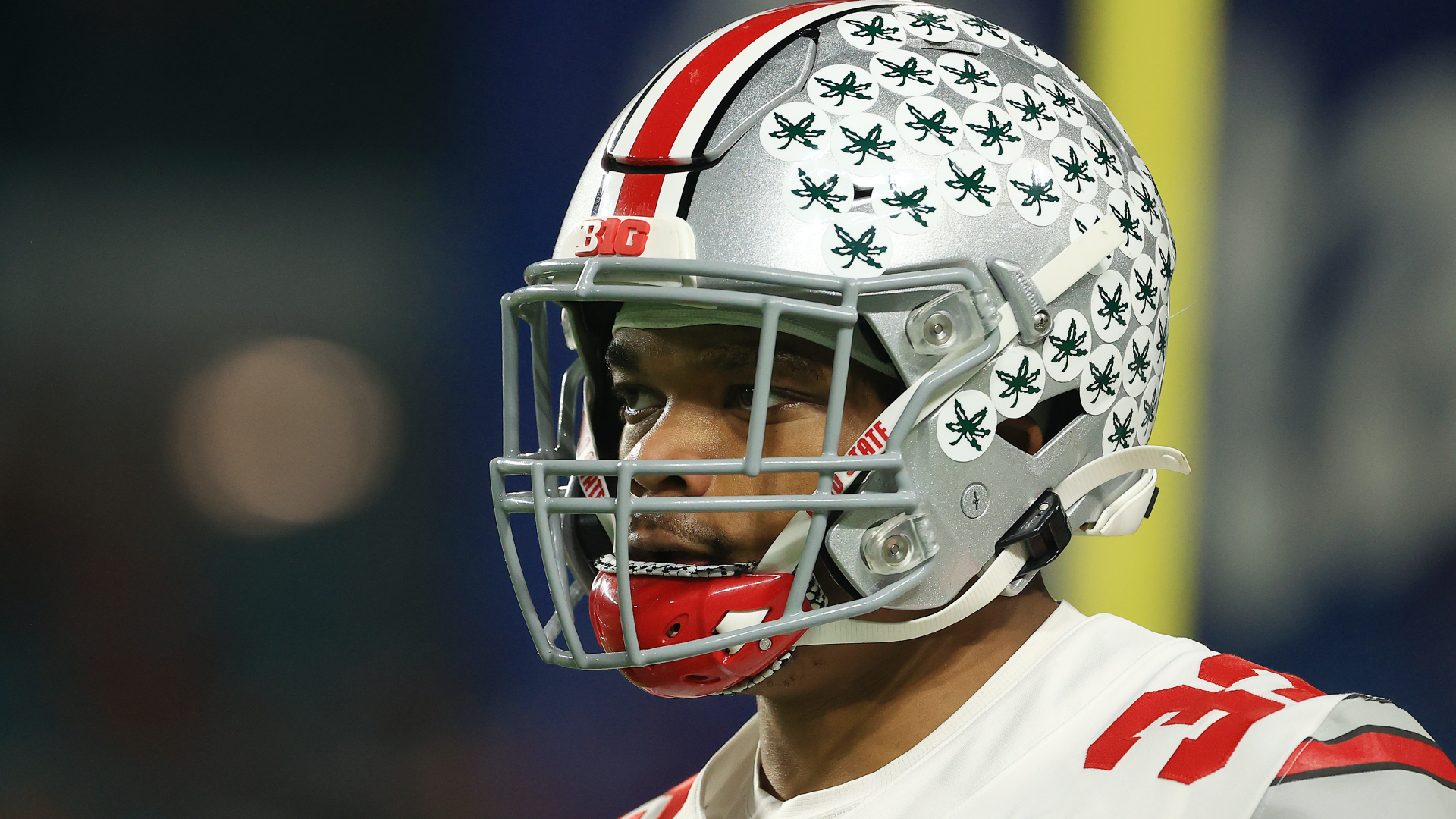 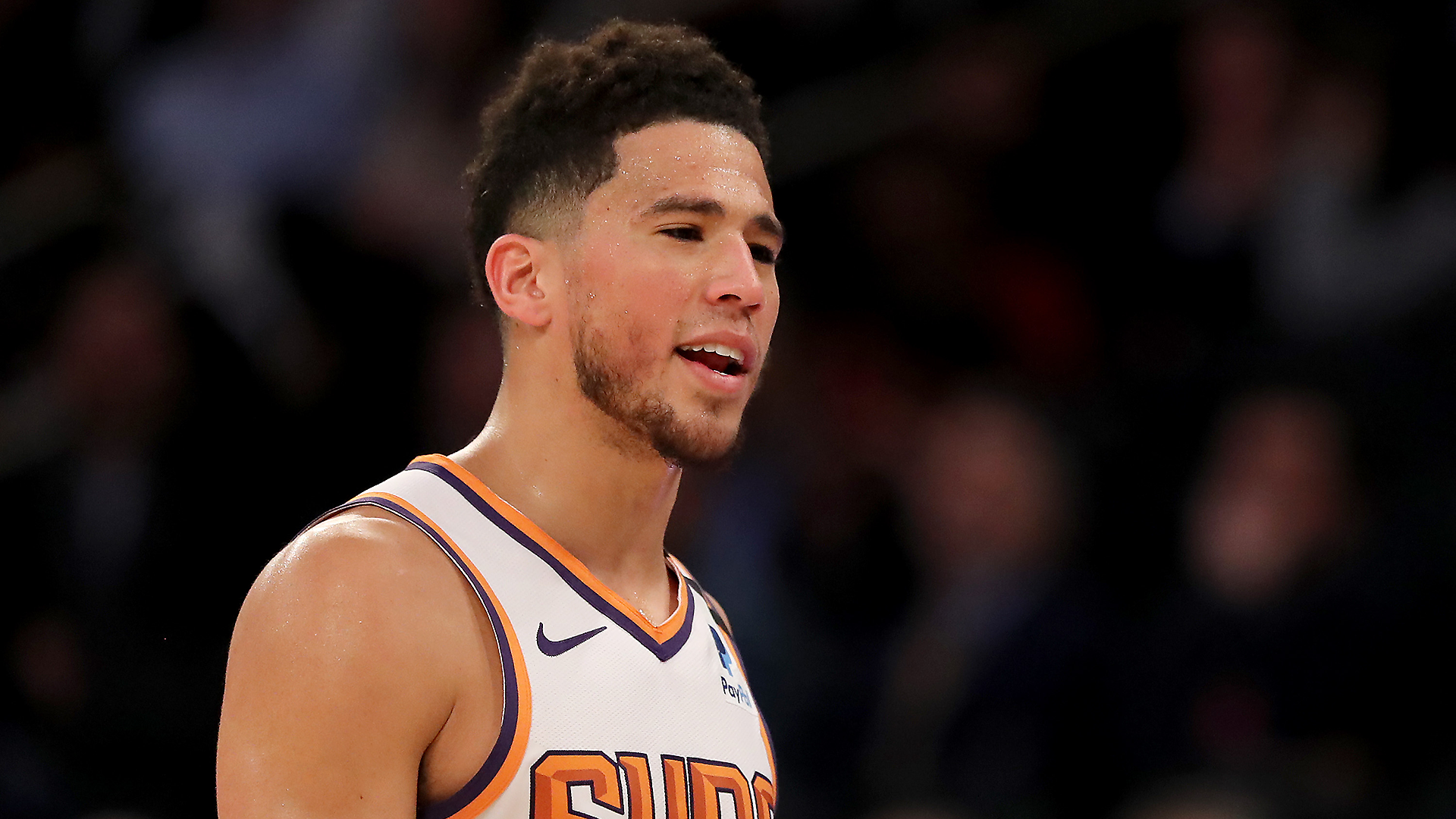 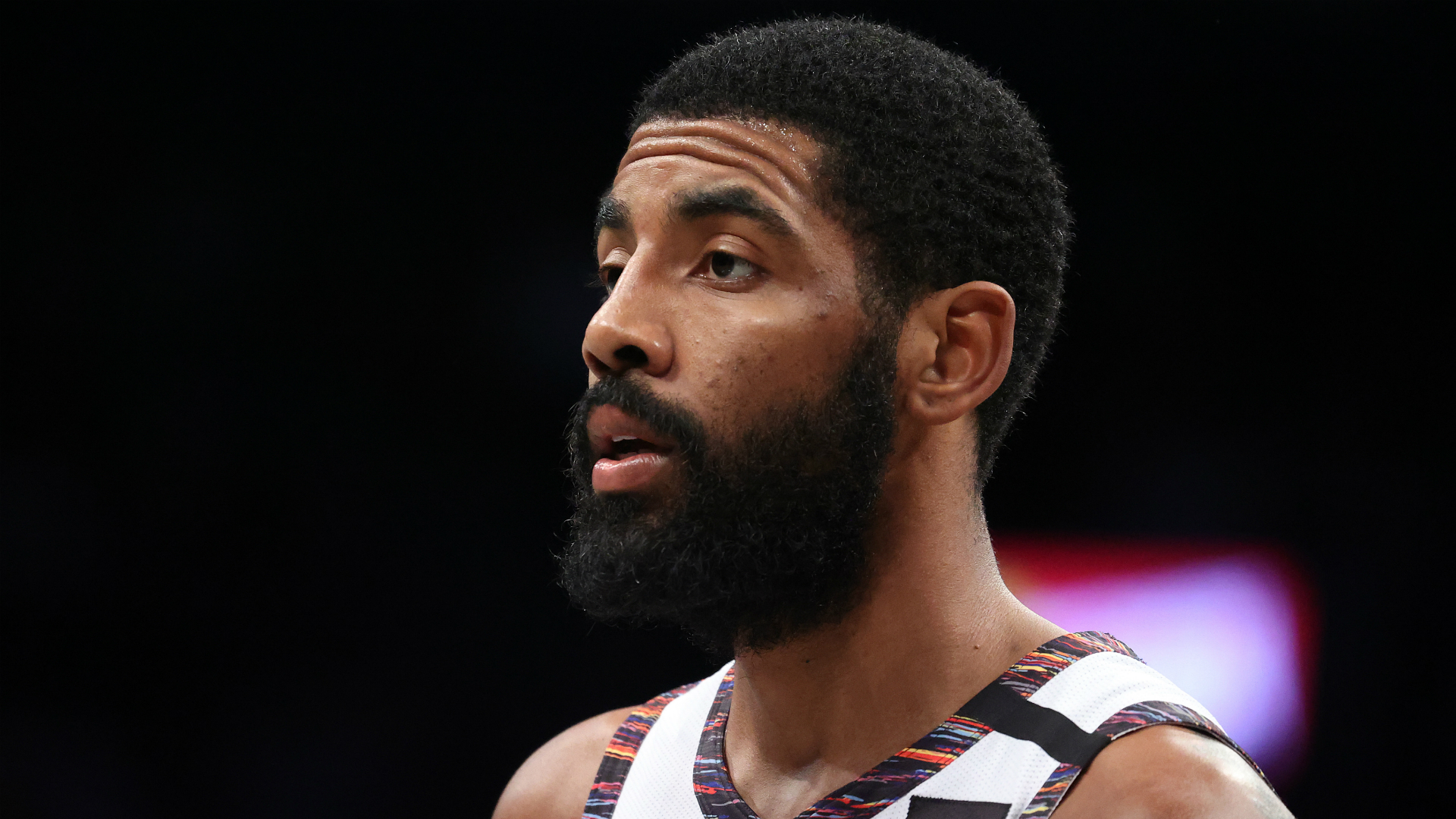