Outside of Jalen Suggs himself, perhaps no one was happier to see Gonzaga’s freshman guard hit a game-winning 3-pointer against UCLA than Adam Morrison.

The former Bulldogs star, who has served as a radio analyst for the past four seasons alongside play-by-play man Tom Hudson, delivered one of the best reactions to Suggs’ Final Four buzzer-beater on Saturday night, an excellent blend of shock, excitement and jubilation.

Here’s how Hudson and Morrison called the sequence in real time:

During the 2005-06 season, Morrison emerged as one of the best players in college basketball, averaging 28.1 points per game for a Gonzaga team with championship aspirations. That campaign ended with a painful loss, though, as the Bulldogs fell to the Bruins in the Sweet 16. In one of the defining images of that NCAA Tournament, Morrison could be seen crying on the floor after realizing his college career was over.

Knowing that Gonzaga had defeated UCLA on its way to the national title game only made the victory that much sweeter for the fan base.

“[The radio call] was pure excitement and joy,” Morrison told The Athletic’s Richard Deitsch. “In that moment I was yelling but I was trying to be cognizant to let Huddy describe this so I can’t yell over him. People that know me were texting me saying, ‘How did you not say holy f—?’ Huddy did a great job keeping his thoughts going over my yelling so that it wasn’t interrupted. I think that’s why a lot of people liked it. He described it — and I’m yelling for joy obviously.

“He’s excited because calling games for one specific team, you fall in love with the kids and you root for them. There’s the history against UCLA and that has something to do with it for our fans. You kind of get all of that within a 20- or 30-second clip. Just pure joy. Jalen made that shot and we’re lucky enough to have a call that people enjoyed. We’re both happy about it because, at the end of the day, we want a great product for our fans. I’m just glad I didn’t cuss.”

Hudson admitted that it was “hard coming back down to earth” for the postgame show. Fortunately for the radio team, the national championship game between Gonzaga and Baylor was scheduled for Monday night, giving Hudson and Morrison some recovery time.

“Right after you get off the air and you’re kind of starting to pack stuff up, that’s when a little bit of exhaustion finally hits. It’s an emotional thing,” Hudson told Deitsch. “We do an hour-long pregame show and then calling the game and with the postgame show, even a normal game you are kind of emotionally drained. With that game, you’re really empty.”

Let’s hope Hudson and Morrison get to call one more exciting contest before the season ends. Also, don’t cuss, guys. 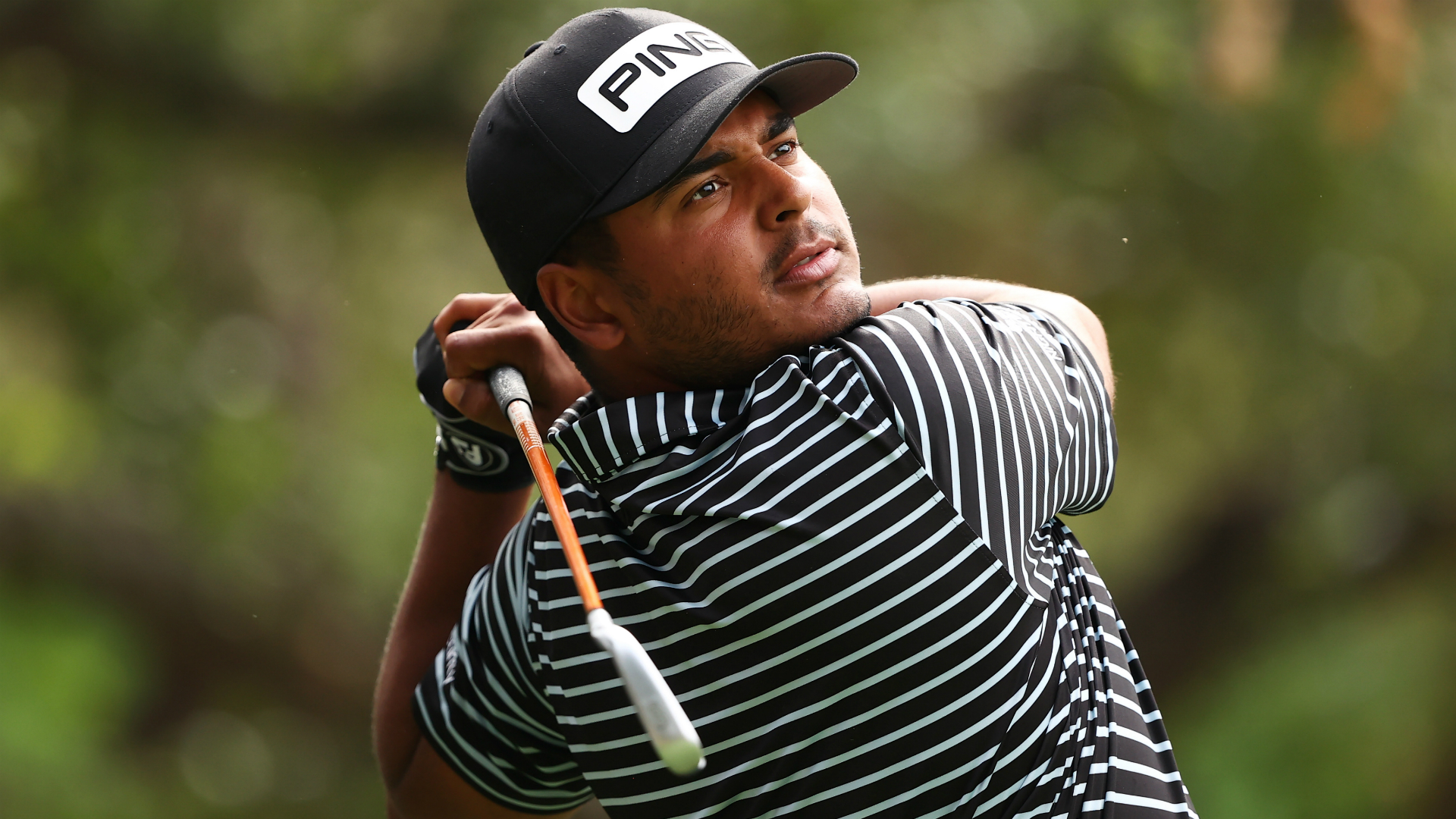 How Ja Morant, the NBA’s breakout star, won over his ‘first hater’: His dad