So when Soto jogged out to right field for the top of the ninth, Mike told Ted, his 10-year-old son, to head to the second-deck railing. Since Soto moved from left to right in 2021, he started every inning by playing catch with one of the team’s bullpen catchers, then tossing a ball into the seats. Hundreds of those balls are on dressers, mantles and nightstands around the Washington region, each a reminder how close fans came to one of the best young players in history. And now, for a final time on the eve of the trade deadline, Soto was about to toss a ball into the stands.

“Put it here, Juan!” Ted yelled, raising his arms. Soto looked up and lobbed the ball to a row of empty seats. There was a scramble. Ted was a few seconds late. But a man in a New York Mets jersey handed the ball to the 10-year-old, saying he should have it. For the last inning of Soto’s last game in a Nationals uniform, Ted sat between his parents and ran the ball through his hands, talking about having the last of its kind.

Bowell: The Juan Soto trade ends an era. A new one will start sooner than you think.

How did Mike explain why? How did parents of die-hard Nationals fans, of kids who love the team and are blissfully unaware of the cruel business, approach another superstar leaving D.C., this time because Soto turned down a 15-year, $440 million offer and the front office felt it had to trade him when his value was at its highest?

How does one make that make sense at the dinner table?

“We actually started talking about it last summer, when Max Scherzer and Trea Turner and Kyle Schwarber were traded,” Mike Weaver said. “I told Ted that Juan was so young and it may be hard for him to be the centerpiece of a team and kind of on his own. So it’s sort of a lesson about teamwork and needing all the components to win: Stars, older guys, pitchers. And then after the trade, I wanted Ted to be happy that Juan and Josh [Bell] were going to a team that they would have fun on and have a chance to win.”

Ted’s reaction to Soto and Bell, Washington’s first baseman, going to the Padres, who visit Nationals Park for a three-game series this weekend: “I was really sad,” he said. “But at least it wasn’t the Yankees.”

Svrluga: The Juan Soto deal is heartbreaking. Now the hope can begin.

Joy Conway, navigating the trade with Harrison, her 8-year-old son: “I’ve noticed lately is that his personal interest in playing Little League has waned a bit. He loves playing and will again this fall. But a couple years ago, when the Nats were at their height and their comeback season when they won the championship, it was: ‘Can I play baseball year-round?’ ‘Can I do the camps?’ ‘Can I do the spring and summer?’ Now he’s maybe only done fall or only done spring. I believe that, in some ways, it matches his frustration or decline in interest with the Nats.”

William Yurasko, processing Soto’s departure with Will, his 14-year-old son: “We have talked about how we seemingly got a good haul of prospects. But we have also gone over how the roster was constructed and the decisions that led to a situation that trading Soto could actually seem smart, which is crazy to say aloud. He’s not very excited for what’s next. At least not yet. He’s more like, ‘Ugh, they are going to be a 40-win team.’ ”

On July 28, a few days before the trade, Jimmy Gertzog and his son, 6-year-old Tristan, listened to local sports talk radio. As a longtime Nationals fan, Jimmy has taken Tristan to games since he was seven months old. They had already been to three or four this summer, with Tristan paying some attention until he could watch a show on his dad’s phone in the later innings.

But the topic of conversation made him pause and ask Jimmy a question from the back seat. Tristan’s first jersey has a four-letter last name on it. For those his age in the D.C.-Maryland-Virginia area, there is no baseball without Soto.

“Are they going to trade Juan Soto?” Tristan asked. Jimmy told him maybe.

“Then why would they trade him?” Tristan asked. And that’s where Jimmy was stumped.

Juan Soto on his first day after Nats trade: ‘I never thought they would do it’

“How do you explain prospects and future value and gambles and $440 million contract offers to a 6-year-old?” Jimmy said. “He’s probably a bit too young to be heartbroken and really care long-term. But I will say this: My interest has waned after the last two deadlines and since he takes my lead, I think his interest will very much dwindle, too. Especially with 4- to 7-year olds, they are not so independent or playing on a bunch of teams yet or having conversations about their favorite players with their peers. I think it’s a really critical time, especially with the pandemic and how 2020 went, when there wasn’t a ton of baseball and he was a few years younger.

“This feels like a key point for a large group of kids. The slightly older fans, they remember the World Series and are probably more likely to stick around no matter what. With the younger fans, though, it could go the other way.”

When Gertzog says he is a season-ticket holder, he offsets it with “at least for now.” That’s a common sentiment around a fan base about to see a third straight last-place finish.

Conway noted how, across the city, the Washington Capitals have struggled since their 2018 title but also have retained their players. She acknowledged that that could be connected — and how the Nationals’ situation is different because there is no salary cap in Major League Baseball. Yet watching Alex Ovechkin, Nicklas Backstrom, John Carlson and Tom Wilson is a stark juxtaposition to Soto, Trea Turner, Max Scherzer, Anthony Rendon and Bryce Harper playing for other teams.

“If you ask Harrison his favorite team right now, he depressingly says ‘the Nats,’ ” Conway said. “But this generation, with their access to highlights and ‘MLB: The Show,’ they seem much more fixated on individual players than their hometown team being everything. I don’t know what that will mean for who he follows in the future.

“He loves Juan Soto. He recently told me, ‘Mom, they won a World Series, they have been in decline ever since and they just gave away the best player they could have for all of time. So they make me sad.’ ” Under pressure: These QBs need to produce in 2022 or they could lose their jobs

Explain to me again how divisiveness is good for golf 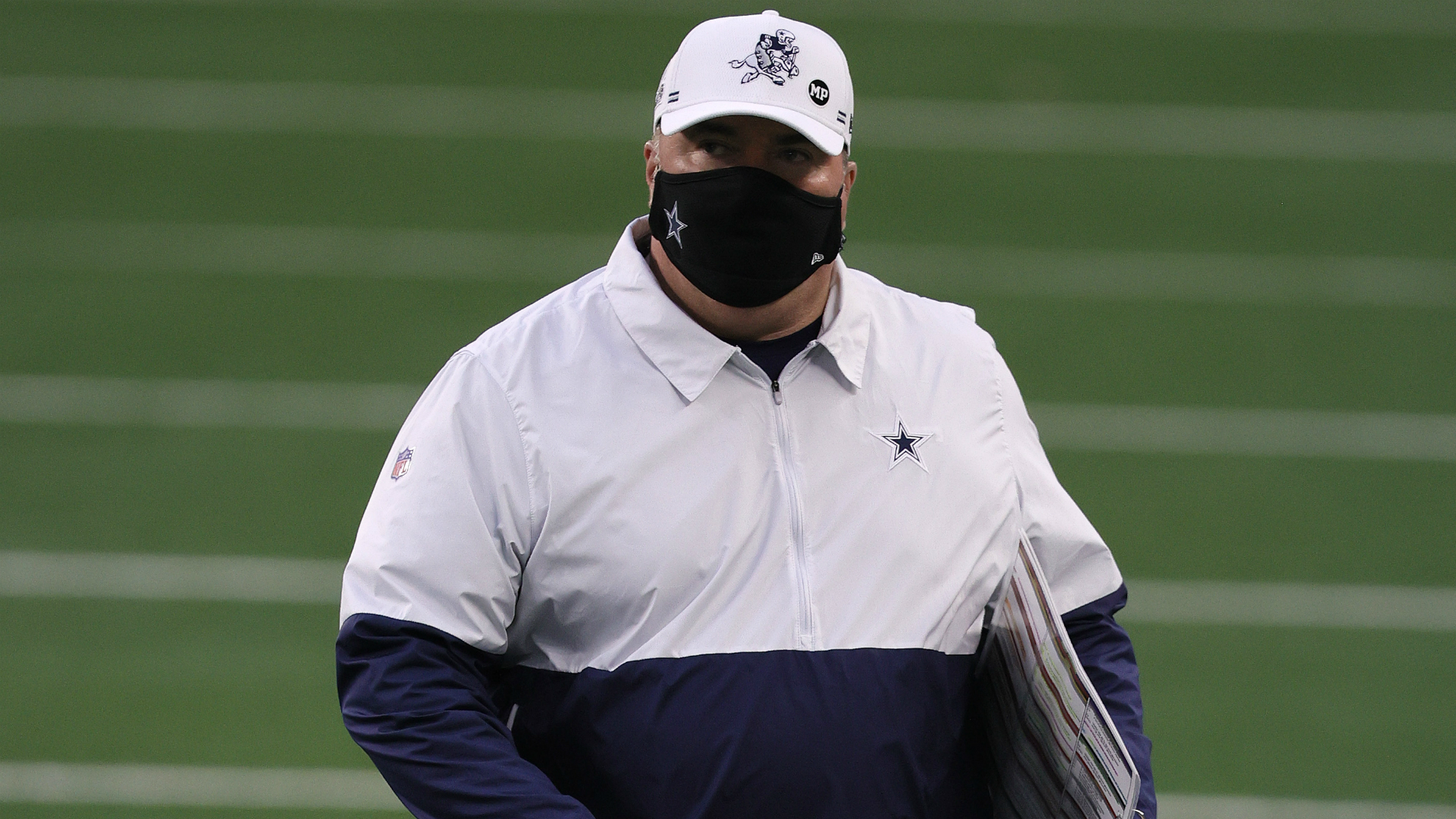