There’s a good chance that it is coming home for England, at least according to the sportsbooks.

England fans eager to see the national team win its first-ever European Championship will enjoy how the sportsbooks are handicapping the Euro 2021 title race. Five U.S.-based betting houses have England at +135 to +160 to win the tournament (complete table below). Their odds were 2-to-1 before the quarterfinal and greater than 6-to-1 at the start of the Round of 16, ranking third behind France and Italy.

As far as the rest of the field, Italy is getting roughly 2-to-1 odds across the board to win it, while Denmark is the long shot of the final four at roughly +1000.

A factor in the England price move is that the semifinals and final of the Euro 2021 competition are being held at their home field of Wembley Stadium in London.

England has never made the final of a Euros tournament, falling at the semifinal stage in 1968 and 1996. The latter event was hosted in England, where the song “Football’s Coming Home” became a hit with fans optimistic that hosting the tournament could help the Three Lions to a long-awaited Euro victory.

This year’s run to the semifinals has proven impressive in that it has come on the back of five straight shutouts. And the goals started to flow against Ukraine, too. The English doubled their output for the entire tournament with their 4-0 win in the quarterfinals.

Raheem Sterling and Harry Kane each have three of England’s eight total goals. While Sterling was held scoreless against Ukraine, Kane got two goals and they’ll both like their chances to make a run at the award that goes to the tournament top scorer. But there’s only one prize that England fans have on their mind right now. 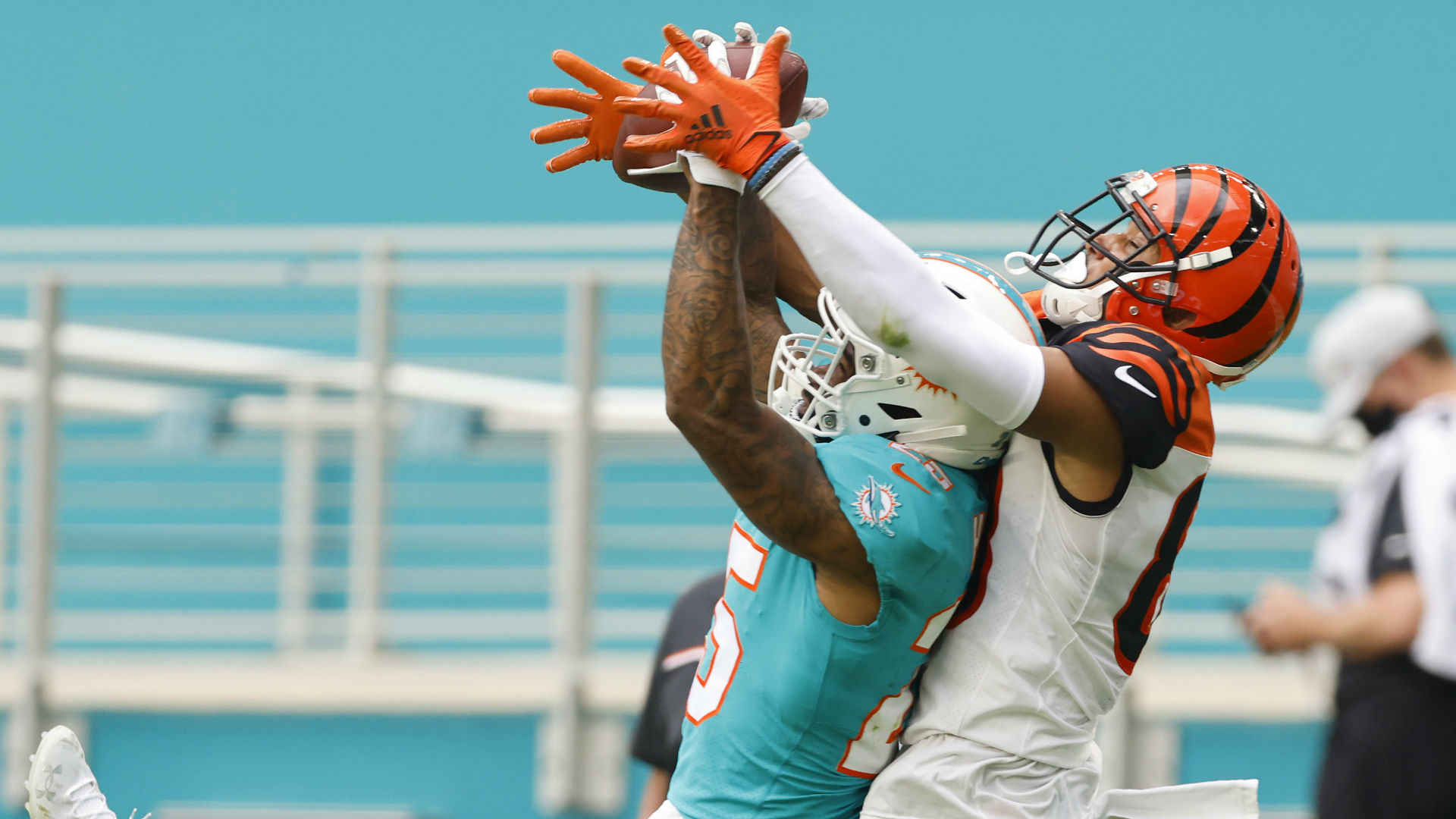 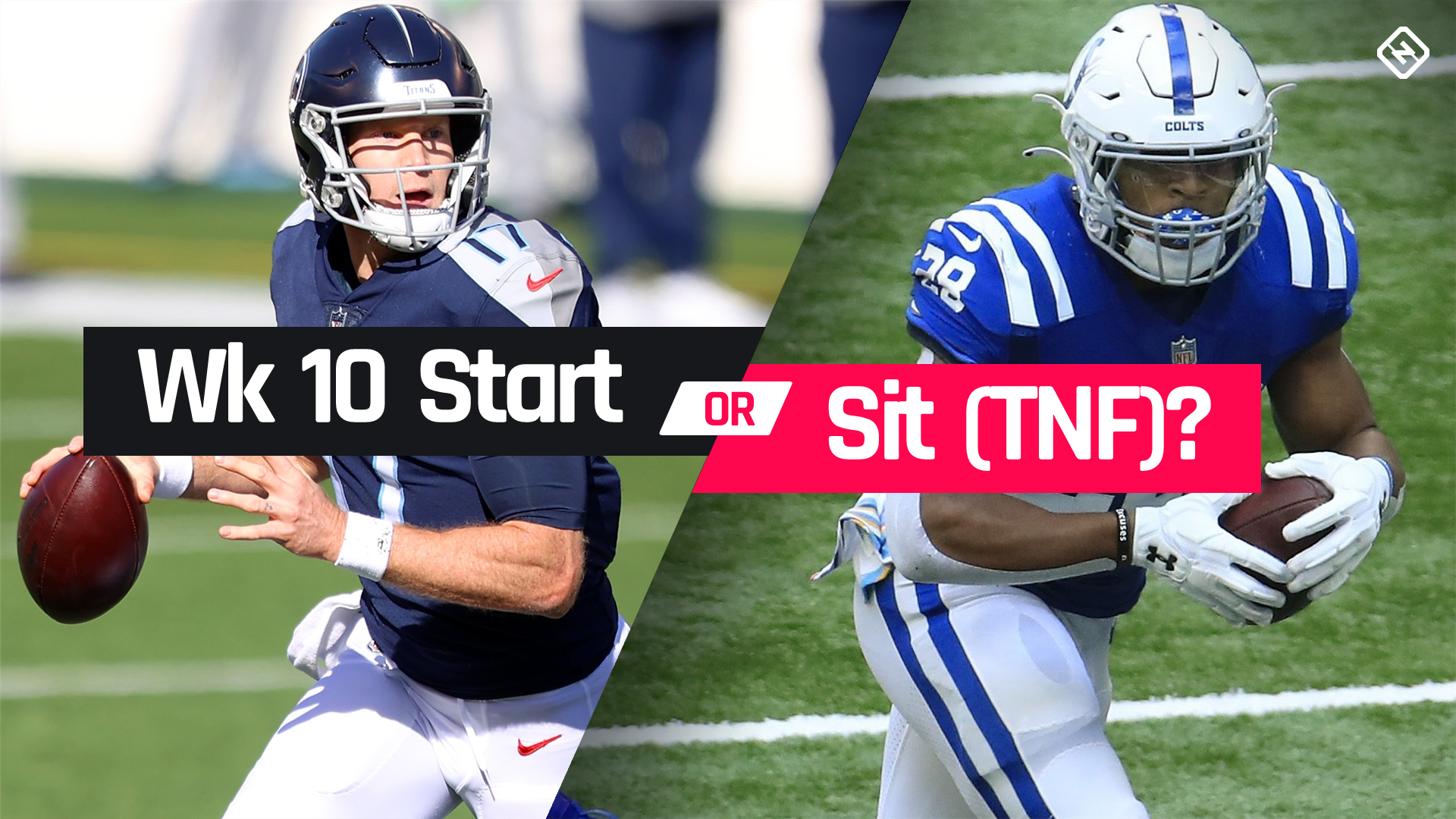 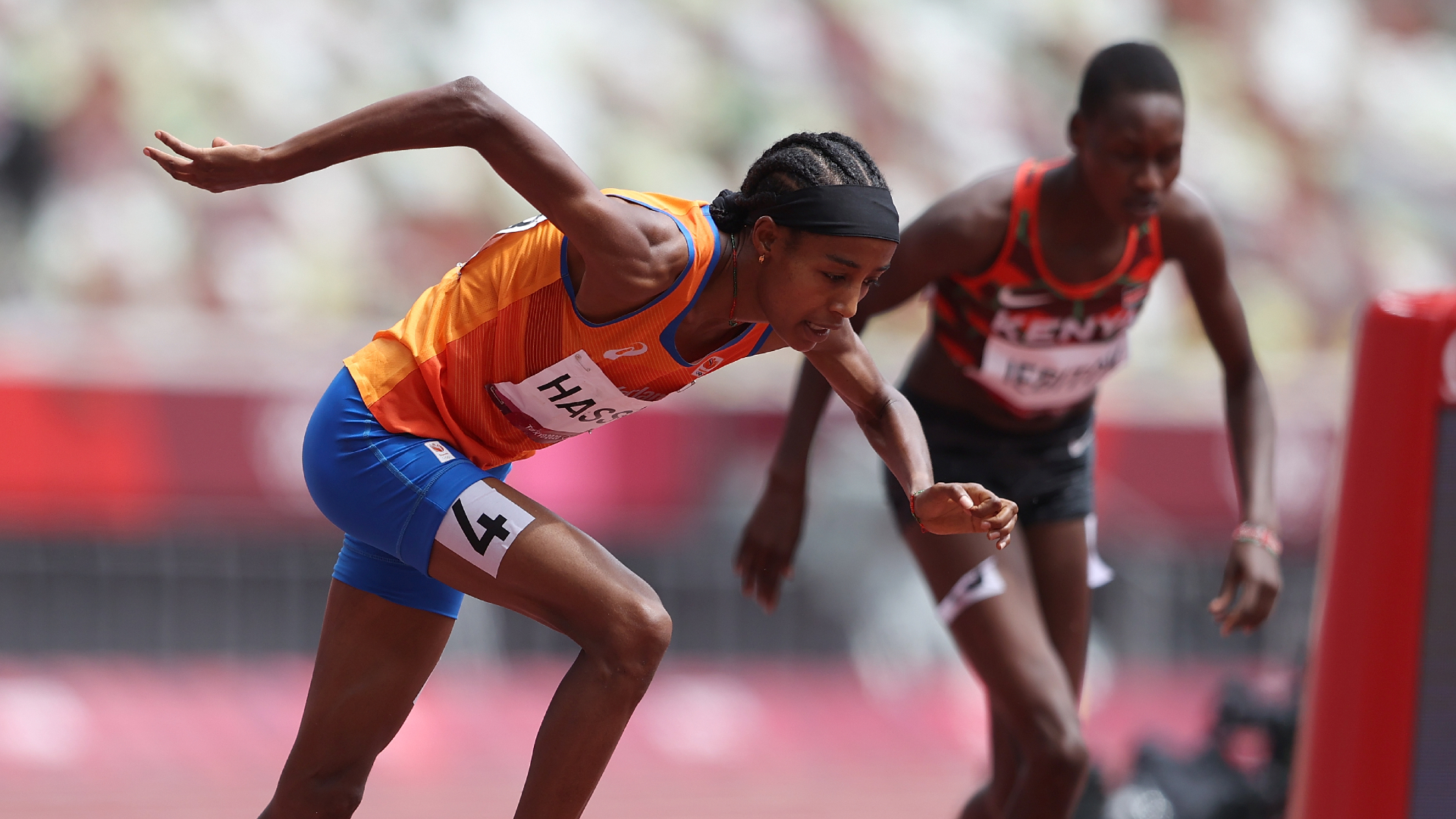 Twitter reacts as Sifan Hassan falls in women’s 1500 meter, then comes back to win semifinal race