It’s that man again at the top of another goal-scoring chart. Portugal’s Cristiano Ronaldo leads Euro 2021 with five goals and he’s still in first place even though Czech Republic forward Patrik Schick (above) caught up to him. A mere assist gives Ronaldo the tiebreaker over Schick (more on tiebreakers below).

Schick scored his fifth goal in his team’s quarterfinal against Denmark, but the Czechs’ elimination means that Schick will not be able to surpass Ronaldo. England’s Raheem Sterling and Harry Kane could still catch up in their semifinal against Denmark. The Danes also have a forward within reach (Kasper Dolberg).

The top scorer honor would be the latest in a decorated career for the 36-year-old Ronaldo, who is still the sportsbooks’ favorite to win the Euro Golden Boot. He’s the all-time leading scorer at Euro tournaments (14 goals) and he is also tied for the most international goals ever scored by a male player. The Portuguese international is coming off a season which saw him top the Italian Serie A scoring charts with Juventus (29 goals).

If players score the same number of goals, there are tiebreakers that determine their final ranking in the scoring table. These were implemented by UEFA beginning with the Euro 2008 tournament:

The updated scoring chart follows below. If “Own Goal” was an actual entry in these rankings, it would be in the lead. The 10 own goals scored during the tournament are double Ronaldo’s total.

Note: Total of 51 players tied with one goal in the tournament.

UEFA didn’t recognize the  top scorer with an official award before Euro 1996 . Here are the winners of the top scorer honor since it was instituted:

The First And Only Funnel Builder That PAYS YOU To Use It! – CB Sale – FunnelMates 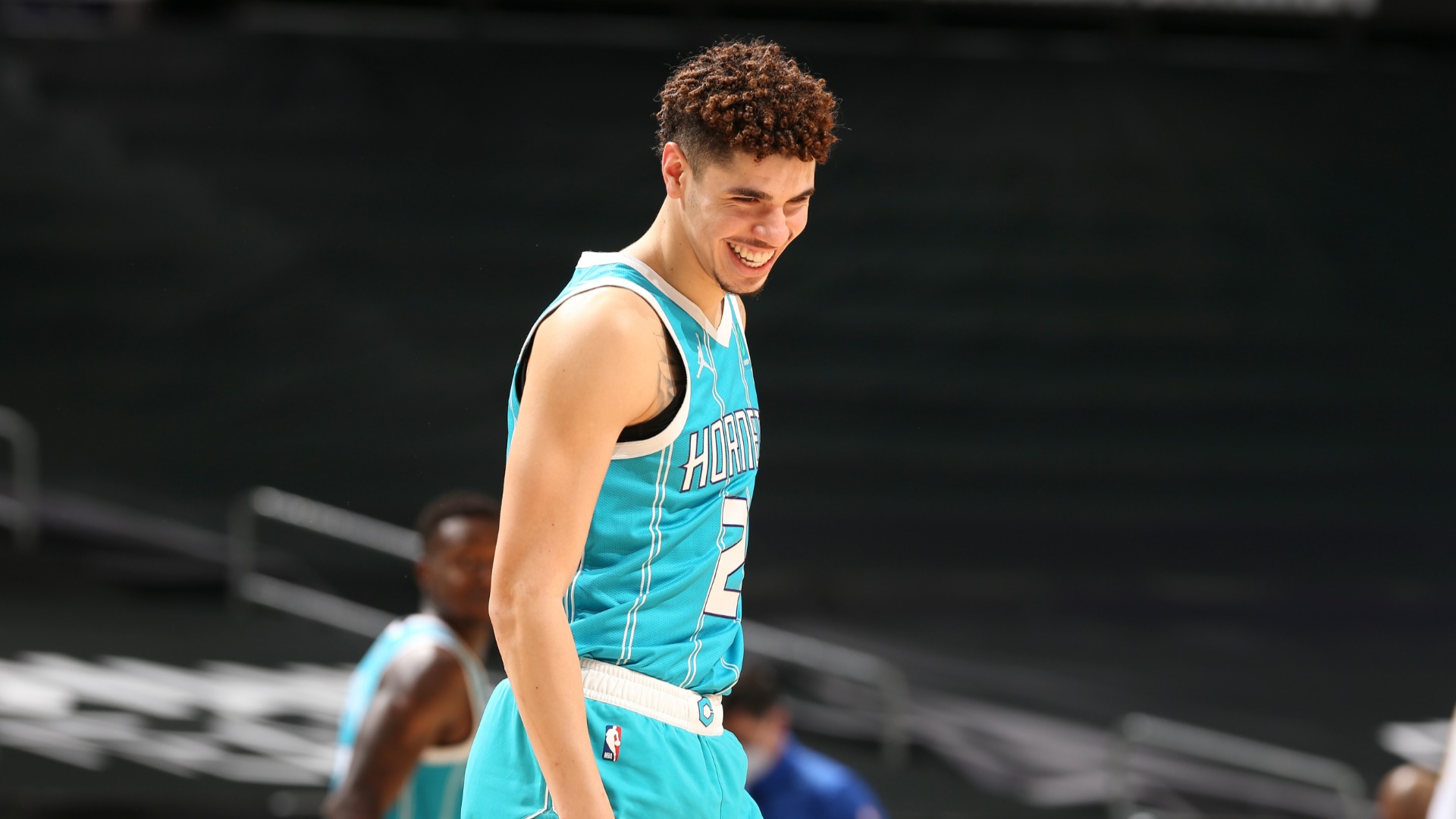 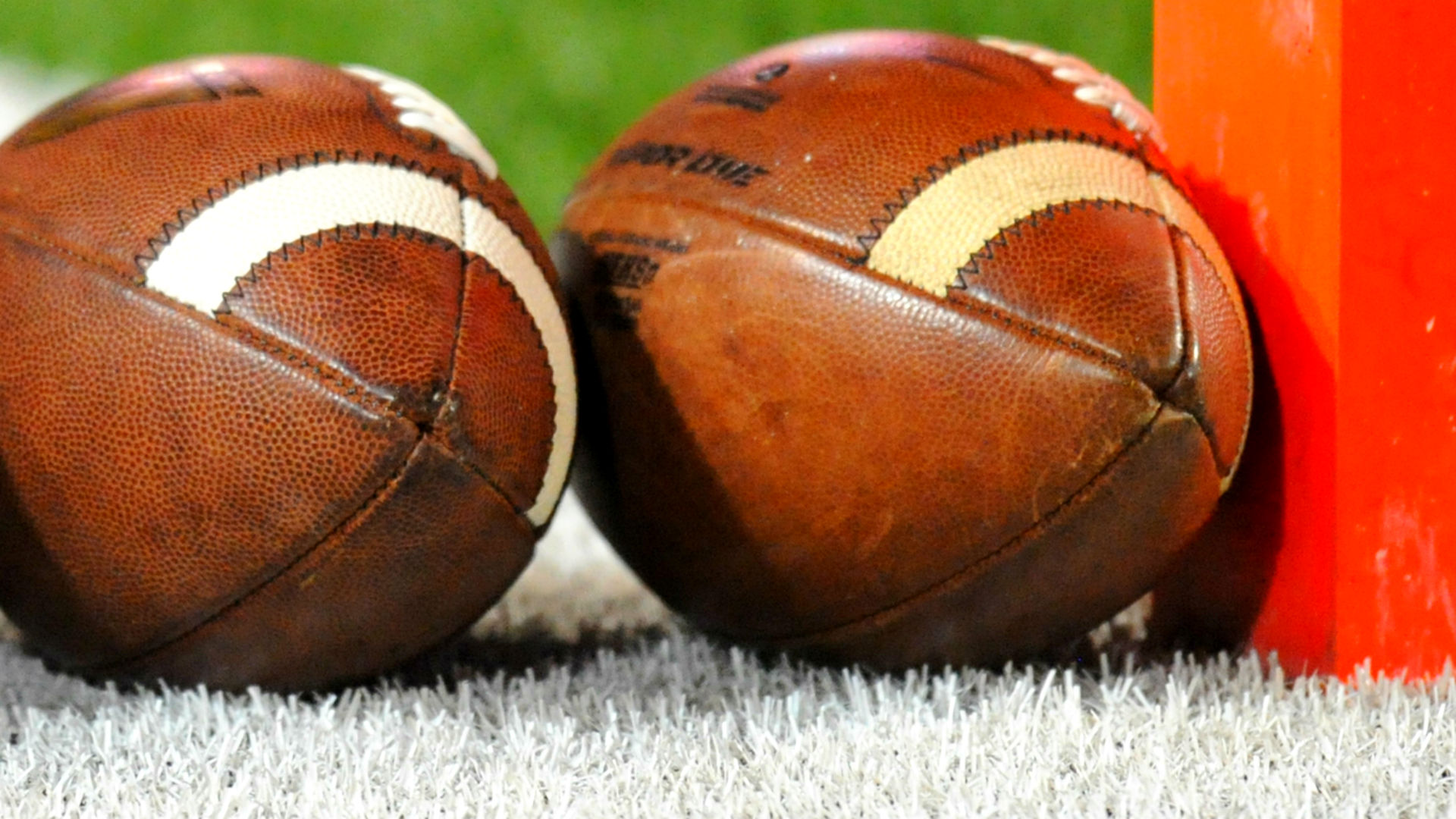 Who is Sarah Fuller? What to know about history-making Vanderbilt kicker 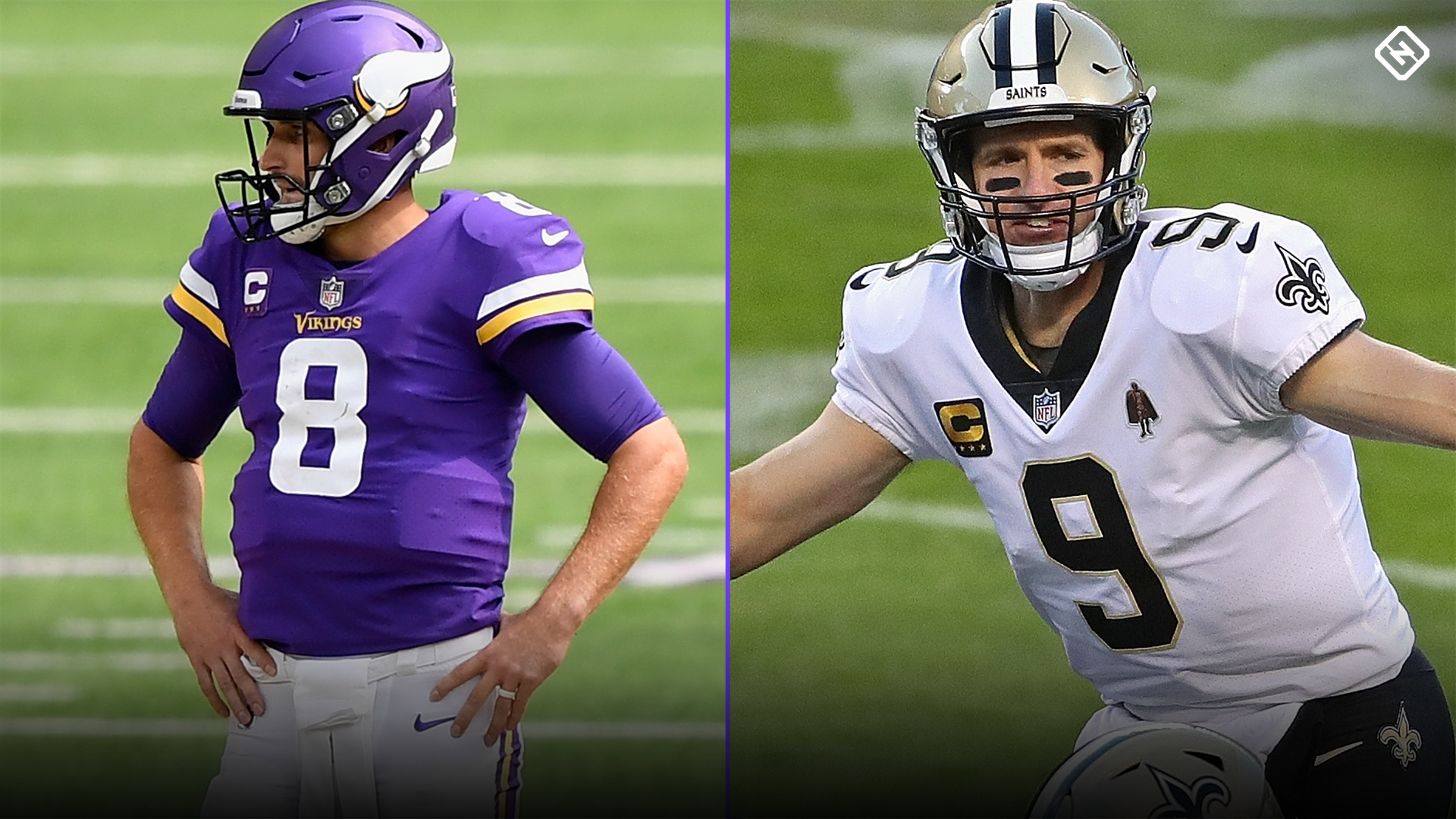 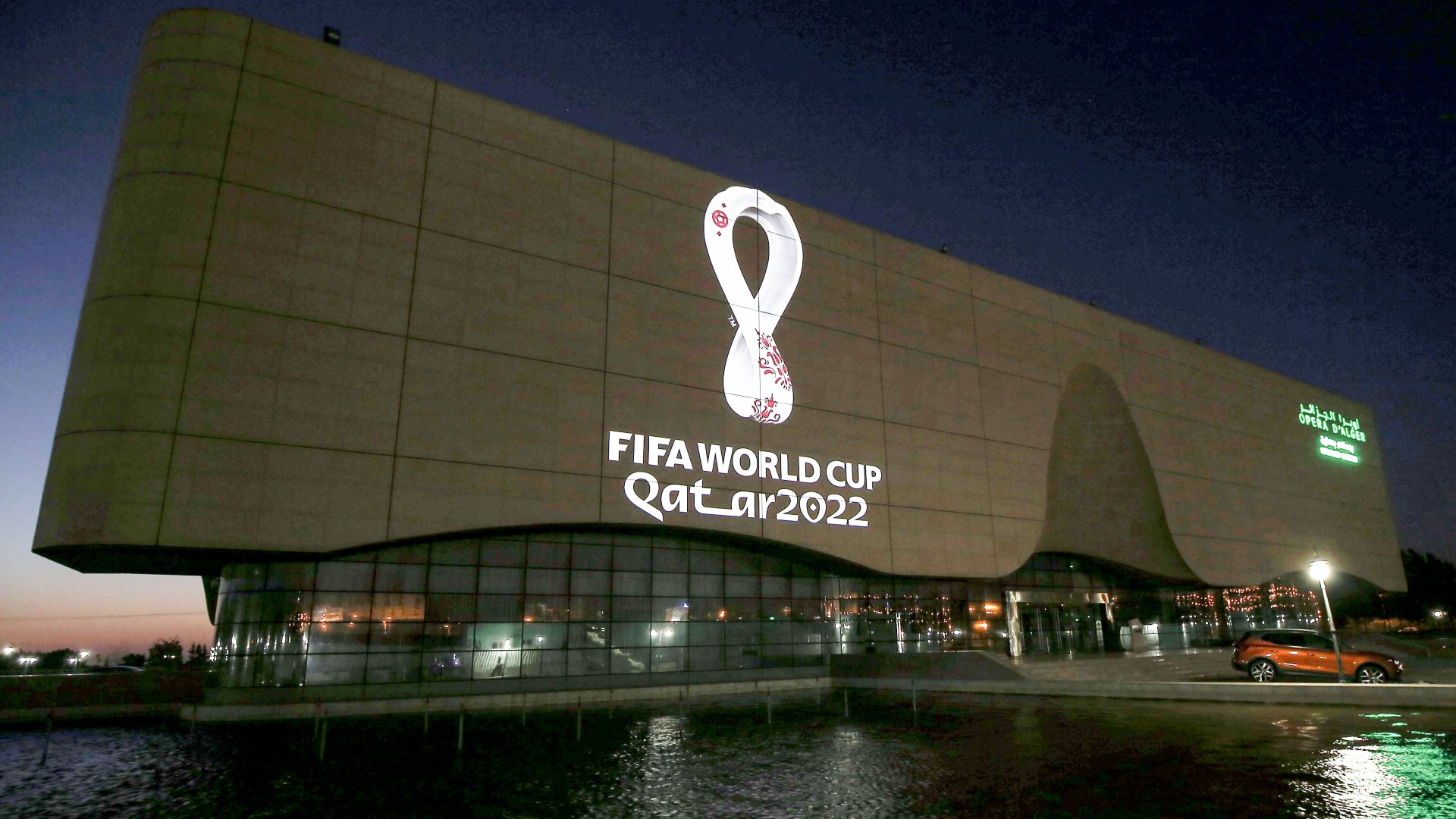