BALTIMORE — Erick Fedde hasn’t pitched deep into many games this season, and especially recently. But the last-place Baltimore Orioles, as they have been for many teams this season, may have been the cure for what had been ailing the right-hander.

Fedde threw six scoreless innings Tuesday night in the Washington Nationals’ 3-0 win at Camden Yards, allowing just two hits in one of his best performances of the season.

After Fedde exited, Kyle Finnegan, Carl Edwards Jr. and Tanner Rainey each threw a scoreless inning, with Rainey recording the save and the Nationals earning their first shutout since May 25 against the Los Angeles Dodgers.

“It’s awesome,” Fedde said about the shutout. “It means all the guys did their job and probably had a pretty smooth day. So that’s great for us and great for the bullpen and everyone moving forward.”

The key to Keibert Ruiz and Josh Bell’s pickoff play? It’s a secret.

Fedde came in struggling, having allowed at least three runs in each of his past four starts. But he was able to keep traffic off the bases, scattering three base runners over six innings and allowing only one walk, which has been a problem for him at times.

Fedde still had to labor and work through deep counts at times after being ahead 0-2, notably during a nine-pitch at-bat against Ryan Mountcastle in the fourth and an eight-pitch at-bat with Rougned Odor to open the fifth. The Orioles fouled off 26 pitches, which drove his pitch count up to 97 (59 strikes), but he retired the final seven batters he faced.

Before Jackie Robinson made history, he went 7 for 7 in his D.C. debut

Fedde said he needs to have more trust in his fastball in the zone to put batters away instead of trying to paint the corners. When he tries to be too fine, he tends to lose his fastball outside of the strike zone, he said.

Still, for the third straight outing, a starting pitcher for Washington (25-46) went at least six innings and didn’t allow a run. Fedde joked after the game that he told Patrick Corbin not to mess up the streak when he faces the Orioles (30-39) on Wednesday.

Did the Nationals’ lineup adjustment affect the offense’s production? No, although it did achieve Martinez’s intended goal of getting his team an early lead. Martinez moved Luis García into the fifth spot, a decision Martinez said earlier last week he was hesitant about because he didn’t want García to change his approach. Martinez also opted to put left-handed hitter Yadiel Hernandez in place of Victor Robles, who could’ve started to give the Nationals their optimal defense with the Orioles’ new left field wall dimensions.

But the two went a combined 0 for 6. Nelson Cruz gave the Nationals a 1-0 lead in the first inning when he roped a first-pitch slider down the left field line with two outs to score César Hernández. It salvaged the inning after Juan Soto and Josh Bell weakly grounded out after Hernandez led off with a double.

The next inning, Washington had the bases loaded with no outs after Keibert Ruiz doubled and Jordan Lyles walked the next two batters. But Lane Thomas struck out, flipping to the top of the order. Then Odor made a throwing error on a Hernández groundball that should’ve resulted in a double play to end the inning but instead left the bases loaded for Soto. Soto popped out and Bell grounded out to second.

The Nationals were just 2 for 11 with runners in scoring position and left seven runners on base.

How was Yadiel Hernandez’s night with the new Orioles outfield wall in left field? The wall affected his game both offensively and defensively. Baltimore pushed the wall back about 30 feet and raised it from 7.4 feet to 13 feet. The adjustment have forced left fielders to tweak their defensive positioning. Hernandez played deeper than usual; the Nationals opted to allow singles in front of him instead of extra-base hits going over his head. But immediately on Tuesday, Trey Mancini hit a blooper that Hernandez couldn’t get to, the ball dropping in for a hit. Robles subbed in for Hernandez in the seventh inning as a defensive replacement, playing center while Thomas moved to left.

At the plate, Hernandez hit a ball to left in the seventh that had a 64 percent chance of being a hit, according to Baseball Savant, but left fielder Austin Hays tracked it down with room to spare that the warning track. The wall in left-center used to be 364 feet deep, and Hernandez’s hit was 376.

What’s the update on Victor Arano? Martinez said before Tuesday’s game that Arano (left knee inflammation) is throwing from a chair, but not from his feet. The right-hander has been on the 15-day injured list since June 6 after falling during a game against the Cincinnati Reds. Martinez said he saw Arano walk Tuesday without a limp for the first time since the injury and is hopeful that Arano will be on his feet throwing this week. 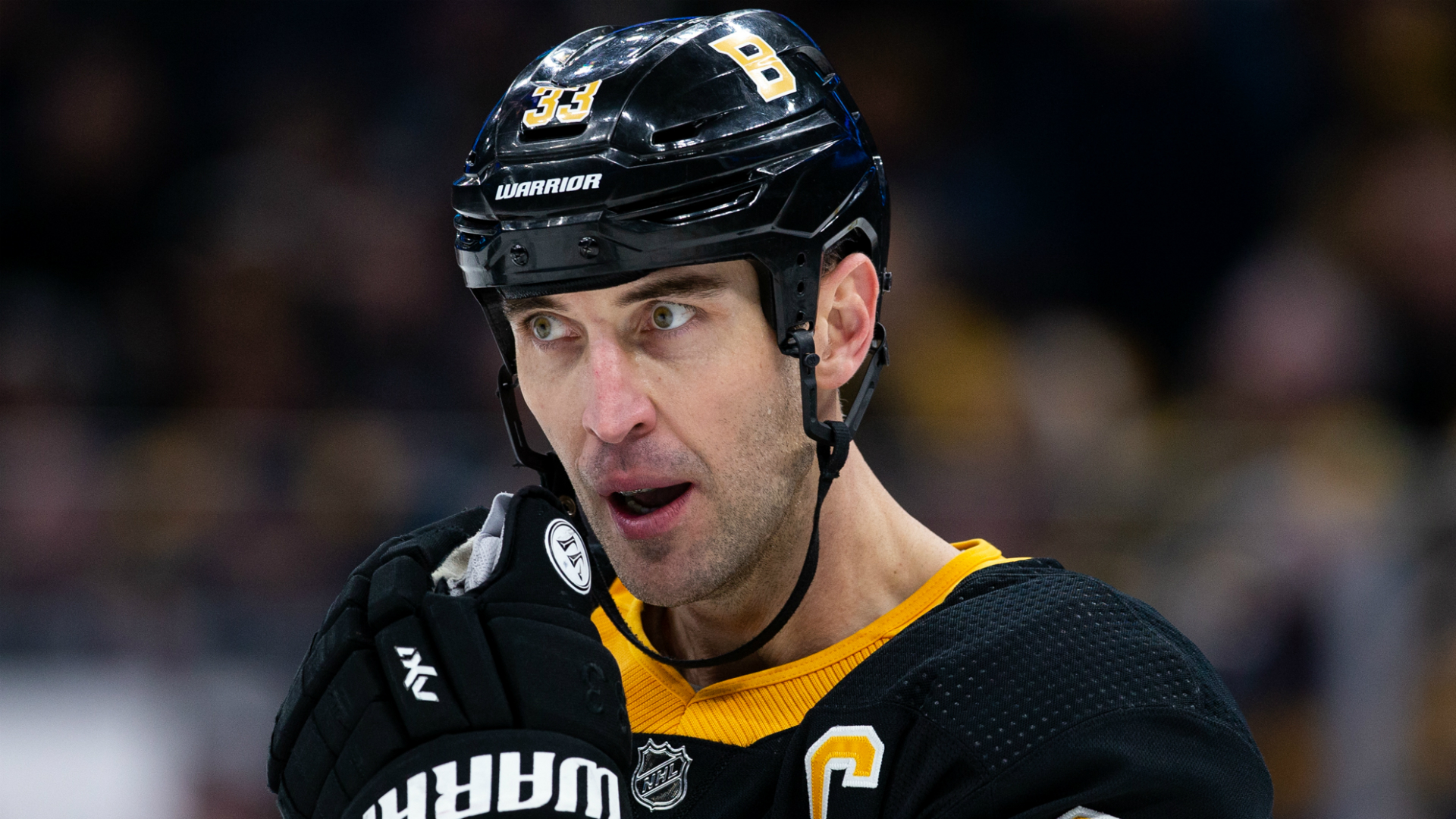