Former Washington quarterback Dwayne Haskins had ketamine and norketamine in his system and a blood alcohol concentration of 0.20 percent — more than double the legal limit — shortly after he died of multiple blunt force injuries, according to the Broward County (Fla.) medical examiner. His death the morning of April 9, when he was struck by a dump truck after walking in traffic on Interstate 595, was determined to be an accident.

According to the investigative report released Monday by the Office of Medical Examiner and Trauma Services, Haskins, 24, was said to be training with his Pittsburgh Steelers teammates April 8, an account bolstered by photos and videos on social media. The players went to dinner, and afterward Haskins was believed to have gone to a club with a friend. Per the report, they “drank heavily” and got in a fight at some point before separating.

Investigators were told Haskins did not use illicit drugs other than marijuana and “would never take any unknown substances” but did drink alcohol, “sometimes heavily.”

According to the Florida Highway Patrol, witnesses began calling about a pedestrian walking in traffic on westbound I-595 at 6:33 a.m. April 9. One witness reported that she saw a Black male dressed in all black on the right shoulder, waving people down. She pulled over and got out to see if he needed help, but by that time he had been struck by the dump truck. The driver of the truck said he had been driving in the darkness (sunrise was at 7:03) when a male pedestrian appeared in the center lane.

Haskins was knocked back a number of feet, then either run over or struck again by a sports-utility vehicle that swerved in an attempt to avoid him. He was pronounced dead on the scene at 6:47.

No other vehicle was located in the vicinity of Haskins’s death, but the FHP later found a vehicle that belonged to Haskins along I-595. A female companion, who had been with him since the previous evening, was inside. The two ran out of gas on the side of the highway, and Haskins, per the report, left on foot to find a gas station around 6:15. The woman remained in the car.

Dispatchers earlier released redacted 911 audio from the morning of Haskins’s death in which his wife pleaded for help locating him. Kalabrya Haskins told the dispatcher from her home in Pittsburgh that Dwayne Haskins was stranded and walking in search of gas. The dispatcher indicated at the time that it was possible Dwayne Haskins was the victim of “an incident” but couldn’t confirm the news to his wife.

Haskins, the 15th pick by Washington in the 2019 NFL draft, was cut late in the 2020 season. The Steelers signed him in January 2021 and retained him on a restricted free agent tender for 2022. After his death, three days of services were held in Pennsylvania, his native New Jersey and Maryland, where he was a standout at Bullis School.

Date Night! Nina Dobrev and Shaun White Look So in Love in France 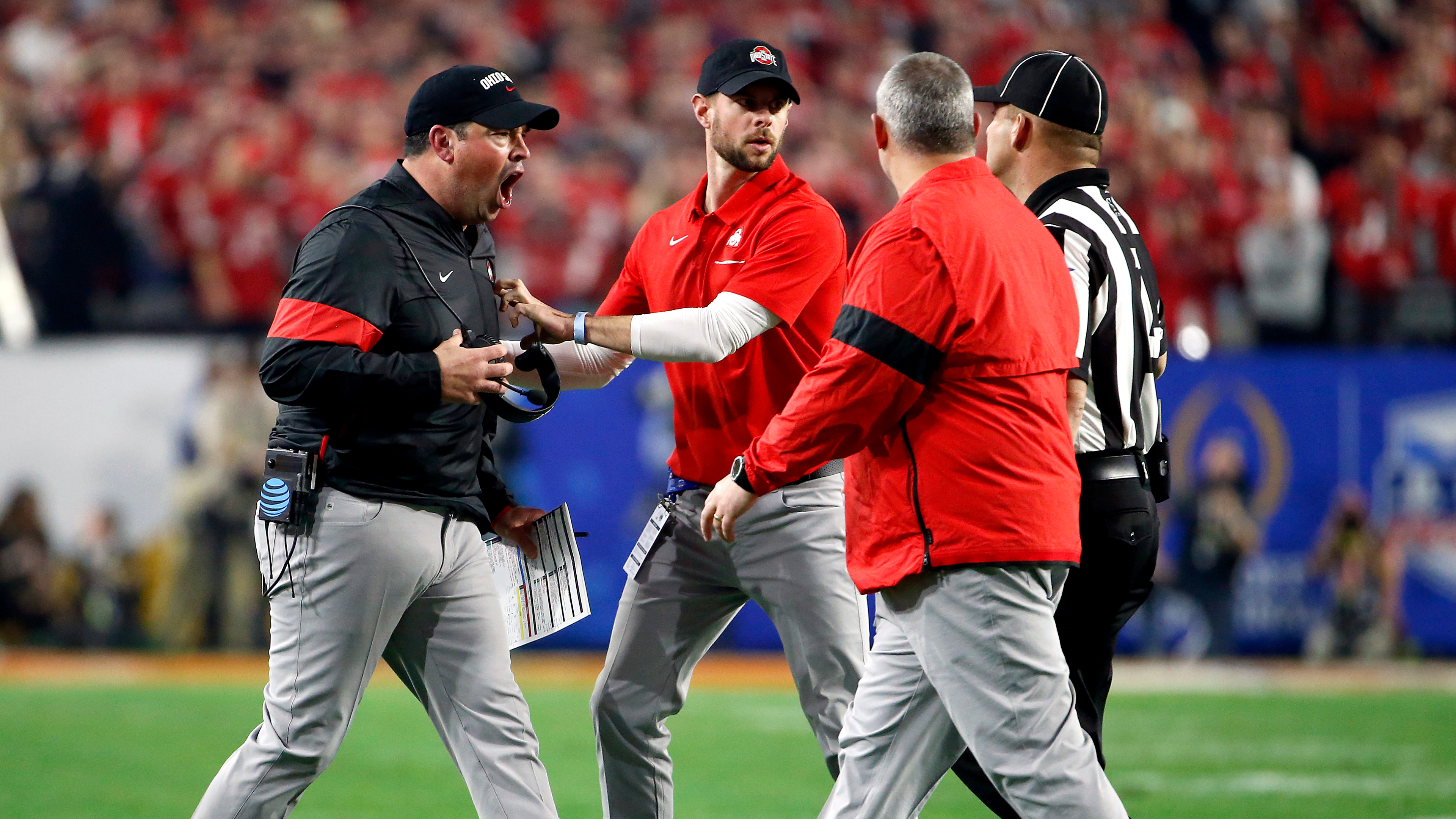 What time is the NFL game tonight? TV schedule, channel for Browns vs. Ravens in Week 14