Faulting the Nets would be too easy. Worse, it would be unjust.

The pending divorce sits squarely on the shoulders of star Kevin Durant, who delivered a bombshell on the eve of free agency that he wants out.

Rightly so, the Nets will try to accommodate the forward’s trade request and send him packing. Now, they won’t give him away. They expect a haul in return.

Under the four-year contract in place, with nearly $200 million left on it, Durant, 33, doesn’t have a no-trade clause. Hence, the Nets can send him anywhere they want and he can’t balk.

Some would say that the Nets should just keep him and make him honor his contract like a man. But the Nets are making the right decision. Who wants someone who doesn’t want to be around? No one with any sense.

And after all, it wasn’t exactly like the Nets won three titles since he limped to them with an Achilles tendon injury three years ago.

In fact, the Nets bent over backwards to make Durant comfortable, giving him a real chance to add to his championship resume.

Instead of fighting back from a failed season and sharp criticism, Durant — who played 55 games as he recovered from an MCL injury — took the easy way out. Just like he did in OKC. In that case, he joined the best team in the league, the Golden State Warriors who were coming off a record-setting 73-win season. Sure, Brooklyn wasn’t perfect and the Nets had many bumps and bruises along the way. But Durant, if he had any mettle, would have run it back one more season. It was his chance to lead a team to a championship and erase so many doubts people have about his leadership ability.

The odds had to be in his favor that his team would finally be healthy. Kyrie Irving would be playing for a big contract. Ben Simmons would be healthy and able to return to star form. Nick Harris, the three-point sharp shooter, would also be healthy. With the MASH unit in the past and a good supporting cast, the Nets would have had as good a chance as anyone to come out of the East and contend for a title.

Instead, Durant gave the Nets a wish list with the Phoenix Suns and the Miami Heat at the top. Both teams were the No. 1 seeds this past postseason.

The move came off as weak, a cut-and-run move. For sure, Durant lost a lot of basketball respect.

But this isn’t on the Nets. They did nothing wrong.

If anything, it was Irving who messed everything up. Sure, it was his idea to come play for the team he grew up rooting for in New Jersey. Better yet, he was bringing Durant along.

The Nets — who haven’t won a championship since their ABA days with Dr. J — would have been crazy not to welcome in the two stars with open arms.

In this league, two stars of their caliber give you an amazing chance to win a title.

For sure, the Nets held up to their end of the bargain. They even brought in Steve Nash as coach. The pair signed off on him. Better yet, when James Harden was ready to bolt from Houston, the Nets packaged up everything they had in the cupboard to land the scoring machine.

On paper, the trio looked like a championship waiting to happen, Brooklyn’s first since the 1955 Dodgers.

But then injuries hit the team more than buzzer-beaters.

Two years ago, they should have won that title the Milwaukee Bucks won. Brooklyn won the first two games at home. Just seconds into Game 1, Harden was injured. In Game 3, Irving was injured. So it was basically Durant trying to be a one-man band. And be almost pulled it off.

In Game 7, Durant hit what looked like a game-winning three- pointer against the Bucks. But his toe was on the line. It tied the game and the Nets lost at home in OT.

Then this past season, the wheels simply fell off.

Harden demanded a trade and was dealt to Philly. Part of his frustration was that Irving didn’t get vaccinated and could only play road games.

Then Durant got hurt again. And before you knew it, the Nets were swept out of the playoffs in the first round by the Boston Celtics who made it to the Finals.

Next season was a chance for Durant to fight and prove everyone wrong. Instead, he proved everyone right. The Nets can’t be blamed. 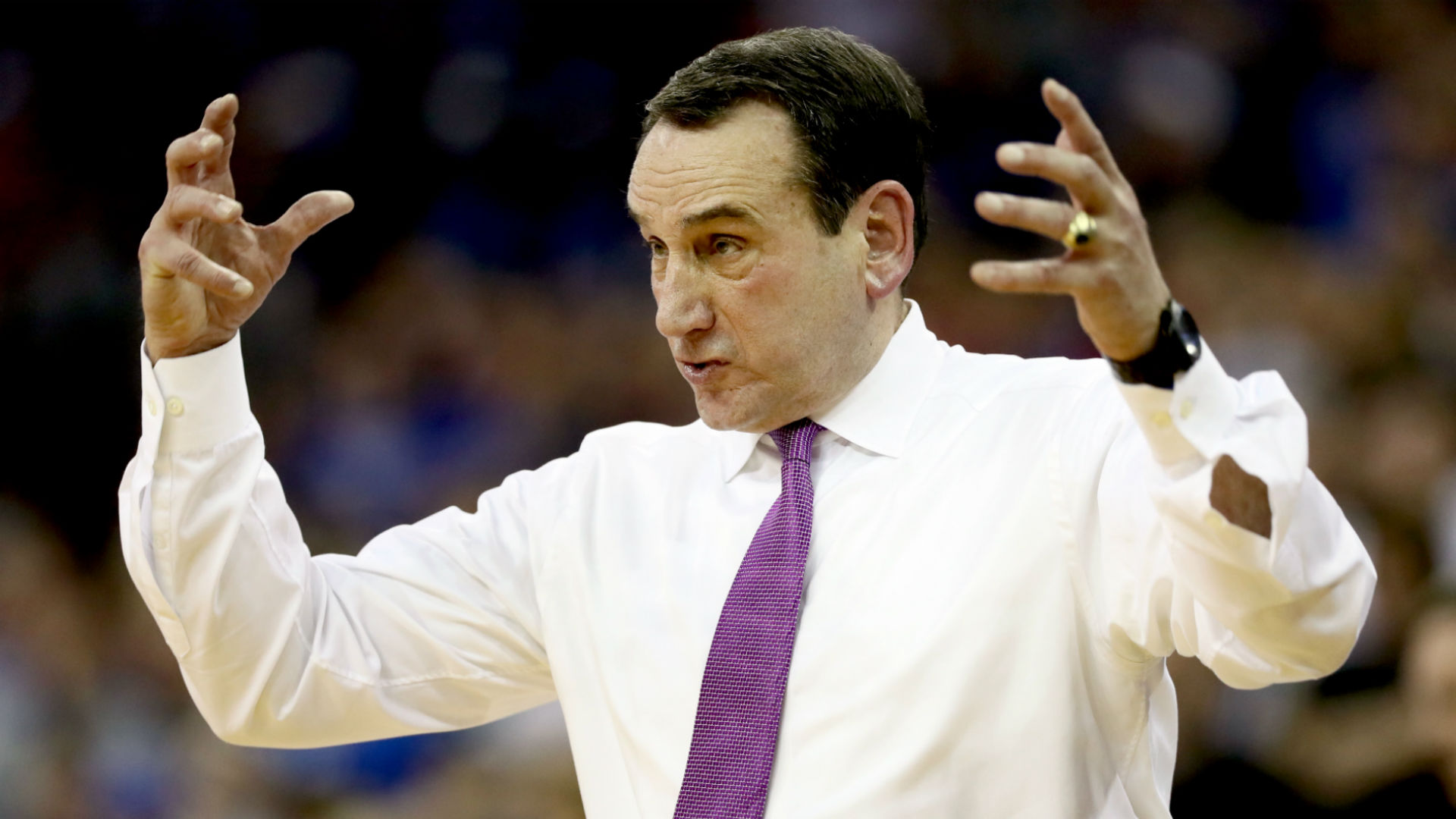 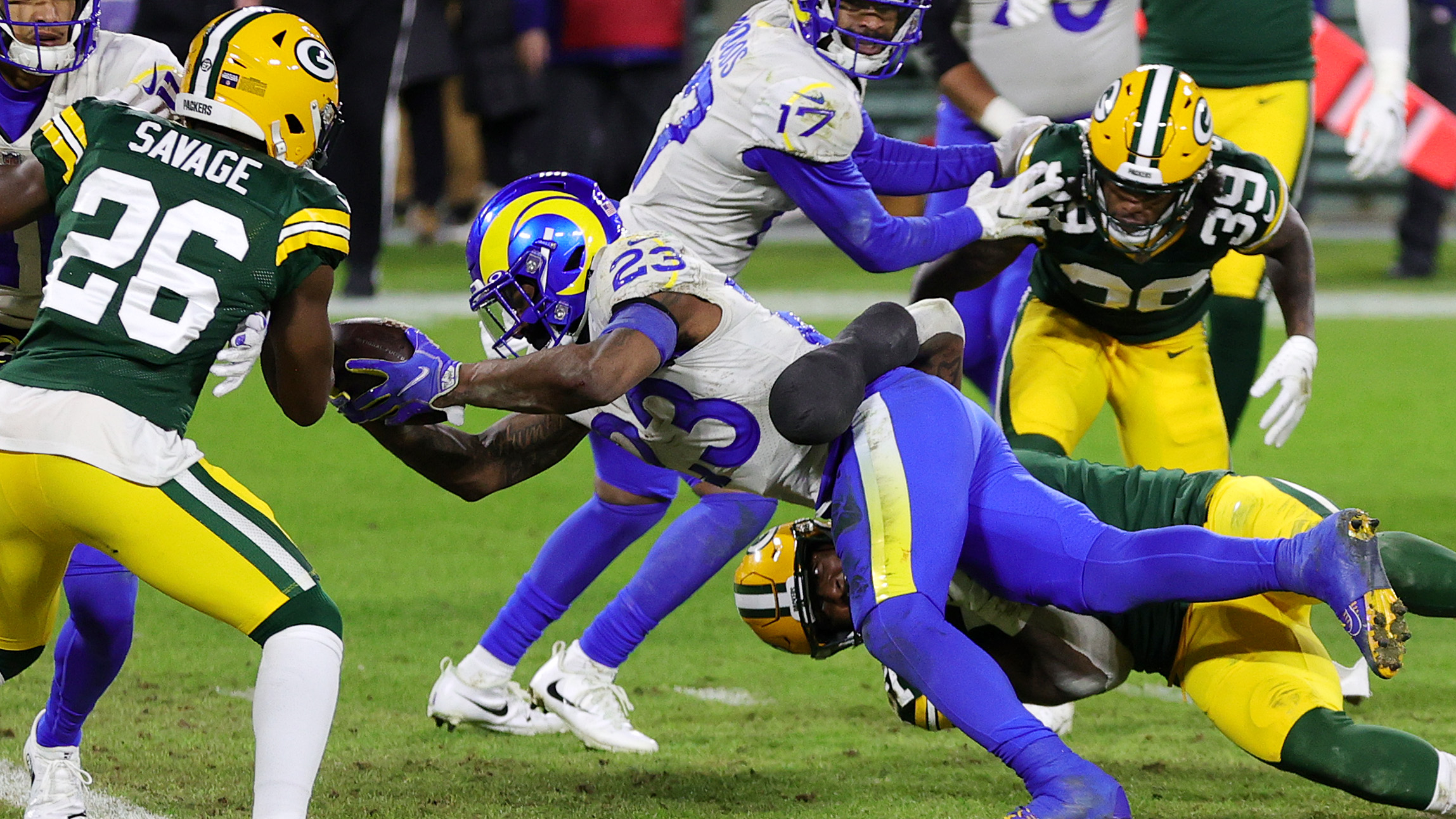 Arch Manning, nephew of Peyton and Eli, commits to Texas