Deep down in places they don’t talk about at parties, Dodgers fans are probably feeling at least a little bit uneasy right about now.

Sure, their favorite team owns a 3-2 lead in the World Series and is just one win away from clinching the franchise’s first championship since 1988. And, sure, even if they lose Game 6 on Tuesday night, they have ace Walker Buehler lined up to start Game 7 on full rest. That’s comforting.

MORE: Dodgers at crossroads of dynasty and disappointment ahead of Game 6

But here’s the reason most Dodgers fans can’t shake that twinge of dread: Recent history tells them that crazy things can happen in October, and that crazy has not been good for the Dodgers lately. They’ve now won eight NL West titles in a row, and they’ve been eliminated from the playoffs short of their ultimate goal — winning the World Series — the previous seven times.

In four of those past five postseason trips, they’ve either held the series lead or forced it to a winner-take-all game. And even the one time that didn’t happen — the 2018 World Series — there was still good reason to think they controlled the momentum in that series, for whatever that might be worth. As Yogi Berra famously, said, “It ain’t over until it’s over” and that truth hasn’t worked out in the Dodgers’ favor lately.

But until then, let’s take a look back at the past seven playoff series losses and pinpoint the moment(s) when it all went wrong for the Dodgers. 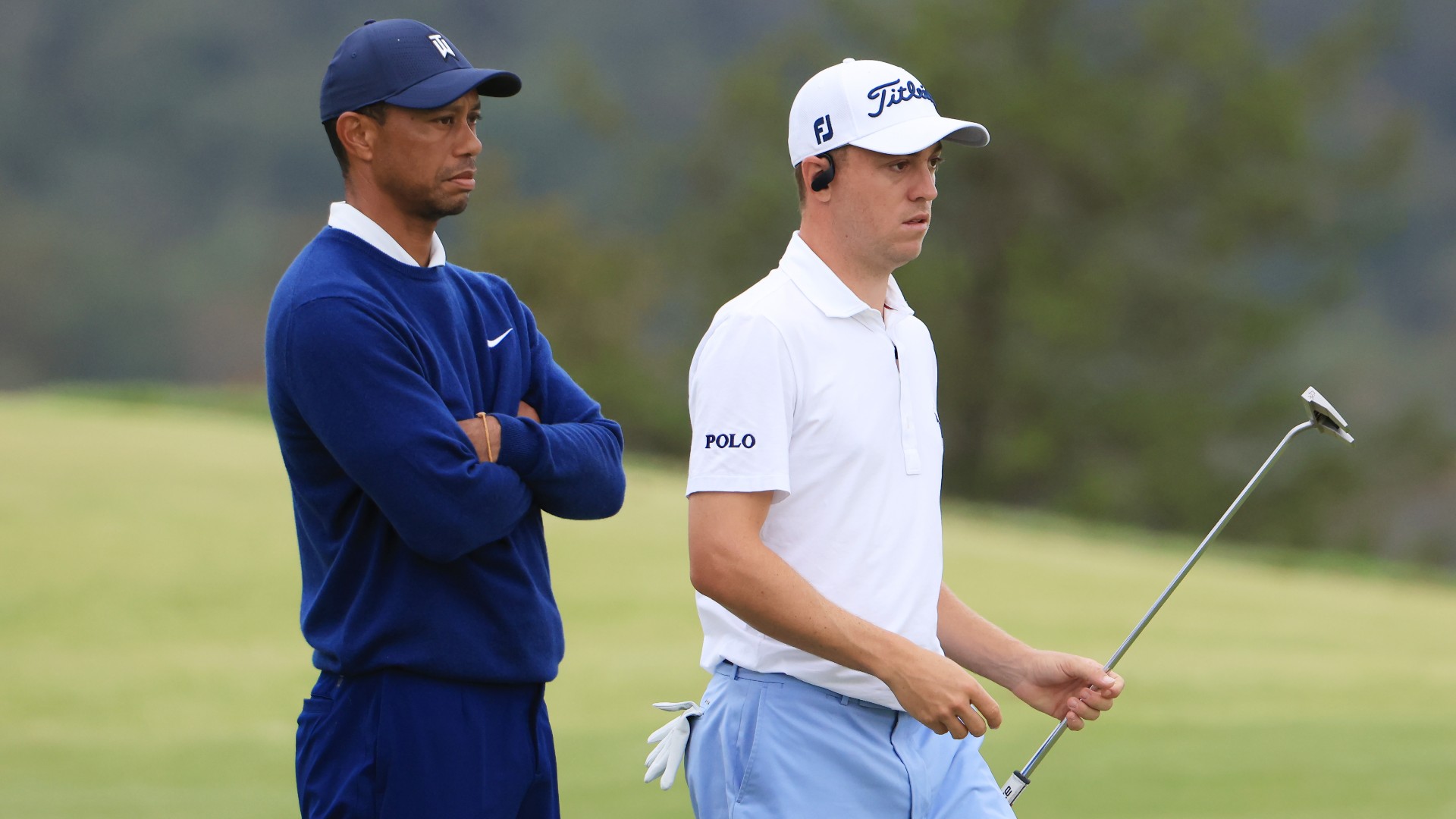 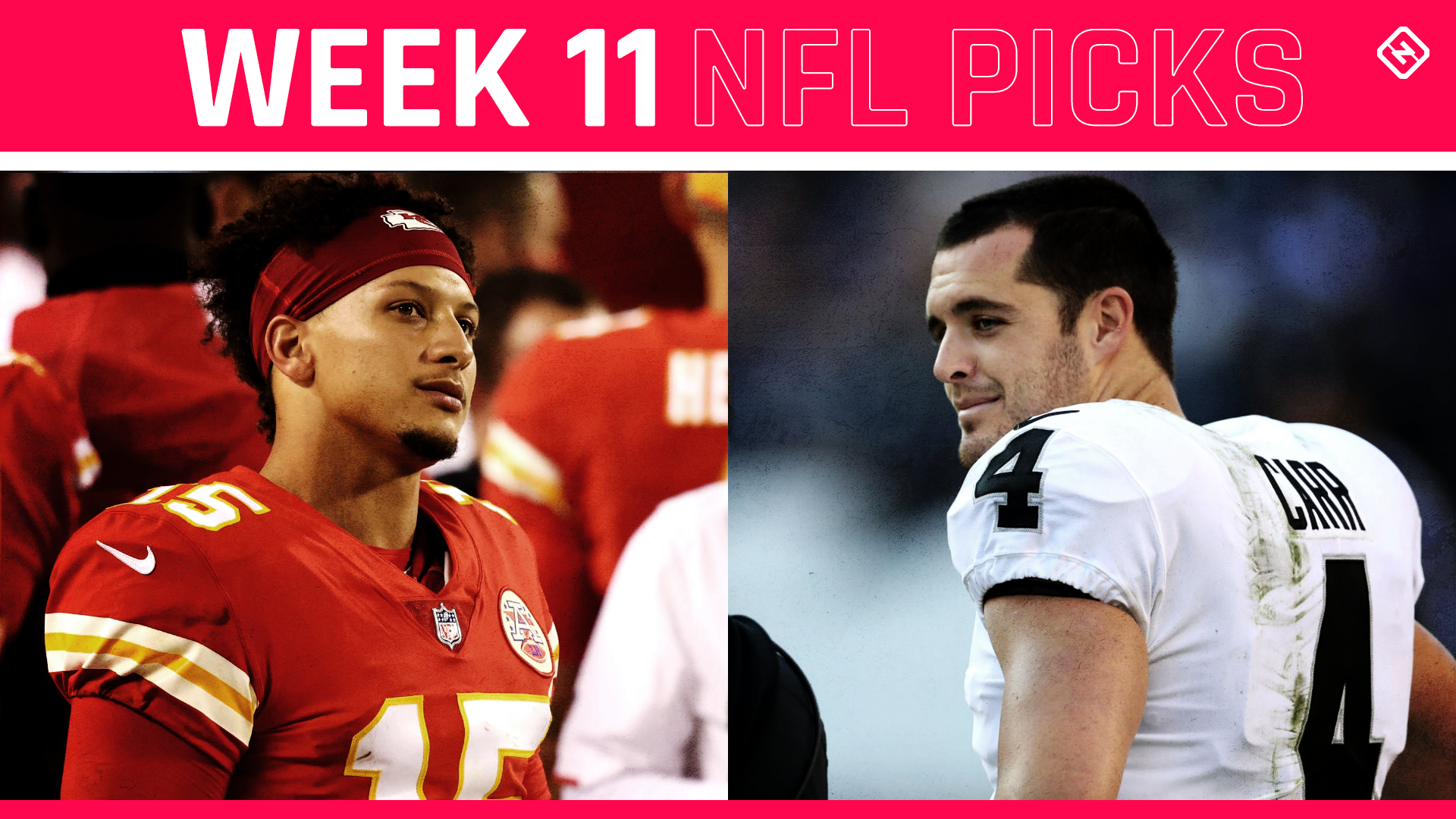 NFL picks, predictions against the spread for Week 11 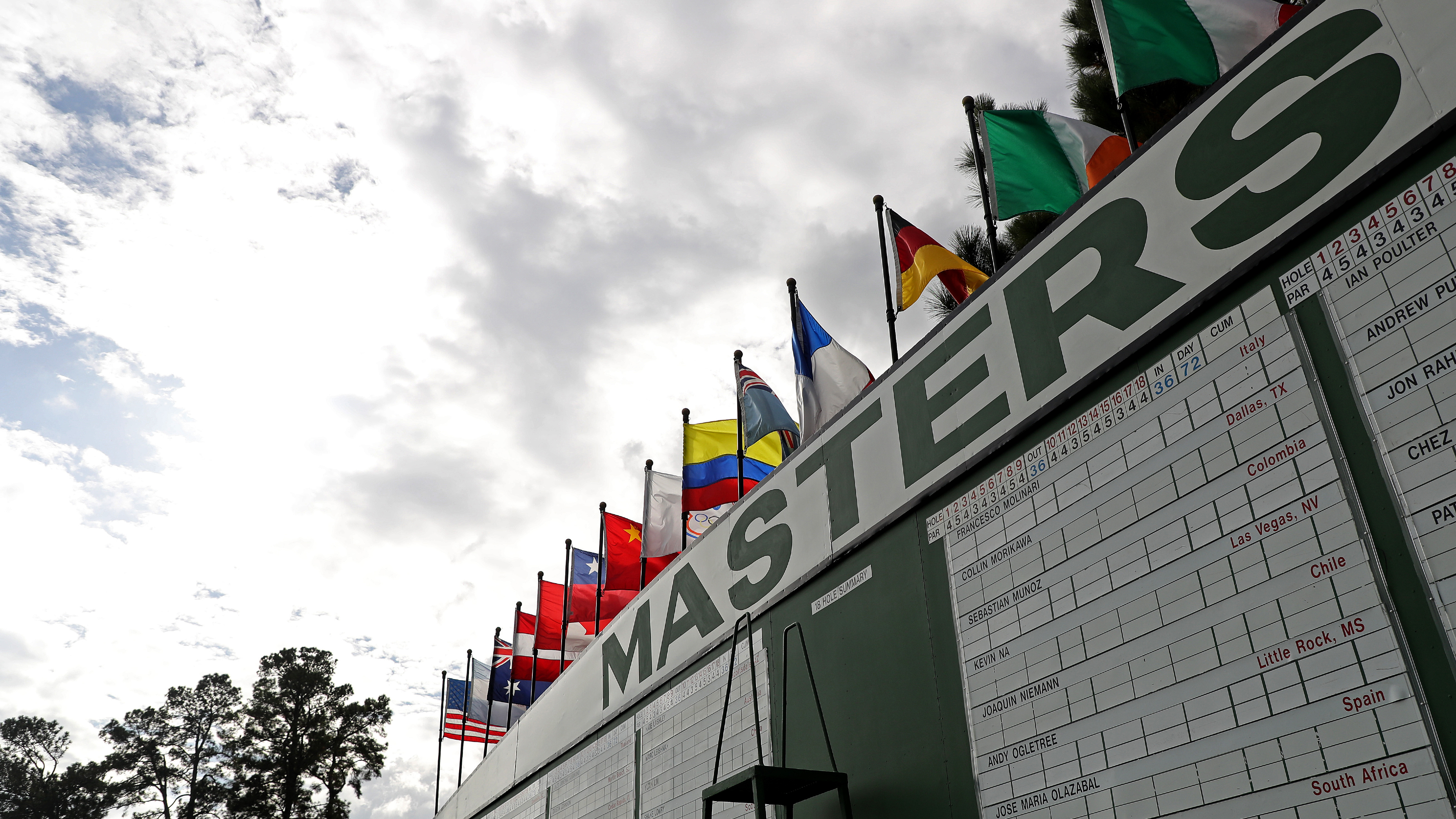 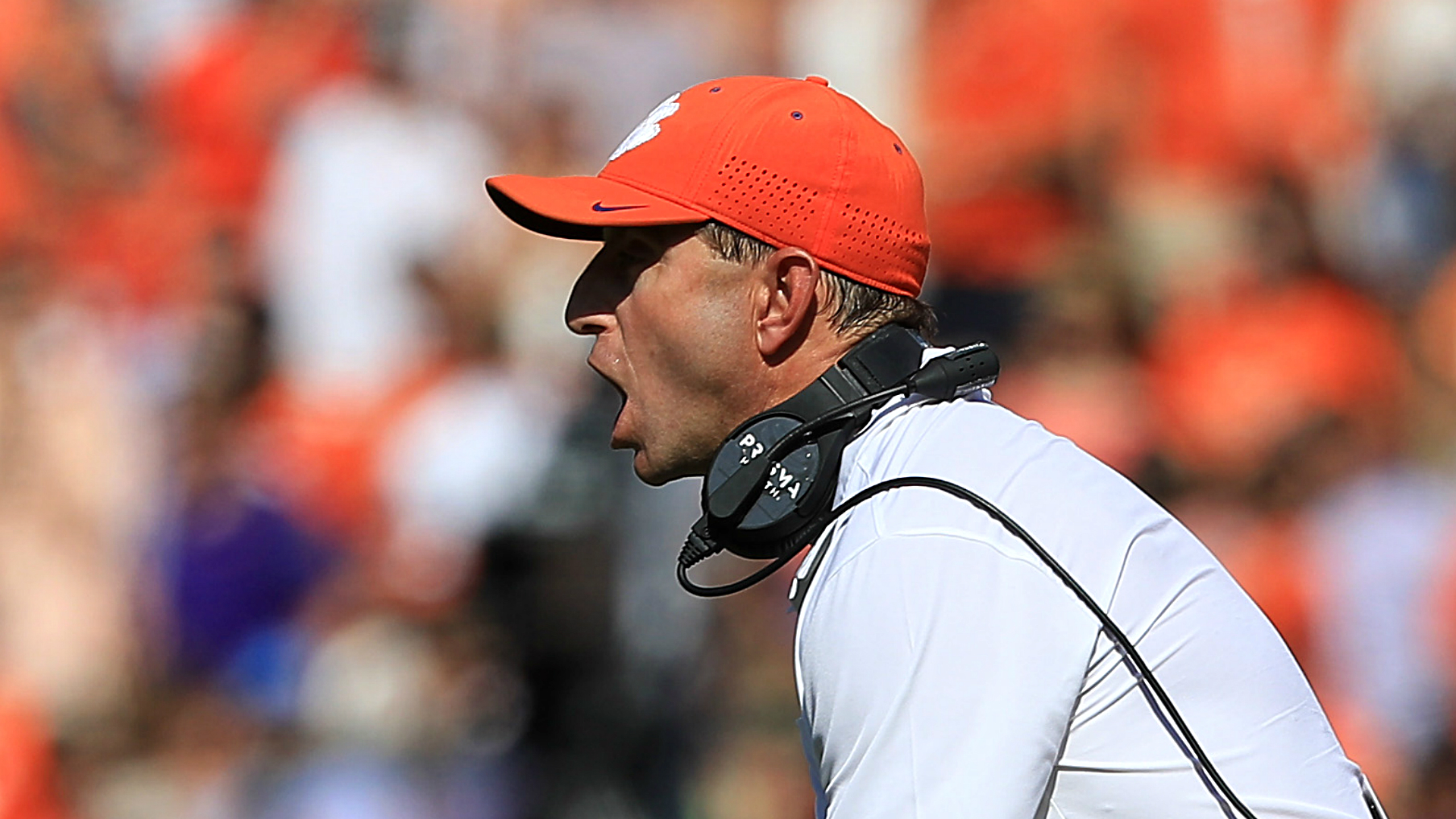 Dabo Swinney prolongs his COVID-19 feud with Florida State: ‘I don’t give a crap what they say’