Corey Seager’s height is most evident when he fields a ground ball to his backhand side. When he has time, Seager almost takes to one knee as he watches the ball into his glove. In those moments, the 6-4 shortstop’s frame curls into a much smaller space before Seager uses his long levers to make a strong throw across the diamond.

Throughout baseball history, there have been few shortstops as tall as the Dodgers star. The conventional wisdom is that taller players should be moved off the position due to lack of range — think Alex Rodriguez and Manny Machado moving to third base. But Cal Ripken Jr., also 6-4, proved there can be exceptions when he starred for the Orioles, and now Seager has company: Both Carlos Correa of the Astros and Fernando Tatis Jr. of the Padres are 6-4, too.

All three of Seager, Correa and Tatis could eventually play third base or the outfield if their range declines as they age. But right now, the three young superstars are proving that, just like in younger levels of baseball, sometimes it makes sense to put your best athlete at shortstop, no matter how tall.

MORE: How the Dodgers acquired Justin Turner, Max Muncy for nothing

Seager’s brilliant play has been on display all October as the Dodgers have chased their first World Series title since 1988. Entering Game 6 against the Rays, one win from a title, Seager has hit .344 with eight home runs in the playoffs. Those eight home runs would’ve been tied for the all-time single-postseason record if not for what Randy Arozarena has done for Tampa Bay.

As far back as his MLB Draft day, though, Seager’s height has been raised as a question. The phrase, “He’s going to move over to third base” was said shortly after Seager’s selection was announced on MLB Network. It wasn’t an unreasonable thought in passing, due to Seager’s height and his older brother Kyle’s play as a big-league third baseman. But as the Los Angeles Times wrote in 2016, “Seager never forgot the slight.”

Seager dealt with hip and elbow injuries in 2018, which prompted the questions again, this time to LA manager Dave Roberts. But he said leading into 2019 that the Dodgers had no plans to move Seager.

In the pandemic-shortened 2020 season, Seager ranked 20th among MLB shortstops in FanGraphs’ all-encompassing defense rating. Defensive Runs Saved ranked Seager more favorably, at 15th among shortstops. In 2016 and 2017, Seager had a well above-average Ultimate Zone Rating, but that’s fallen the last few seasons following his injuries, suggesting Seager’s move off the position may come sooner rather than later (perhaps when Justin Turner leaves LA as a free agent, potentially after this season).

The reality at any position, even the premium defensive position of shortstop, is that if someone can hit, they’ll play. Injuries aside, Seager has always hit in the big leagues, maybe never more so than he has in the 2020 postseason. The Dodgers shift more than any team in baseball, anyway, giving Seager more of a shot to end up in the right spot. And since that draft-day comment, Seager has taken pride in playing shortstop.

“There were a lot of people who had never seen me play who were like, ‘Oh, he’s got to move,’” Seager told the LA Times in 2016.“It was amazing how the higher up I got, the more people who were like, ‘Oh, maybe he can stick.’ I’m like, ‘Yeah, guys, you finally watched me play. Writing me off before I even started.’ I’m glad the Dodgers believed in me.”

Ripken was unlike any shortstop of his day. The players at the position when Ripken debuted in 1981 were often below 6 feet tall, and many were thought of as glove-first or even glove-only players. While the 6-4 Ripken didn’t suddenly start a trend of tall shortstops, he proved playing the position at his height could be done.

From 1981 to 1996, Ripken played 2,381 MLB games. Only 83 of those were played at third base, with the rest (minus one at DH) coming at shortstop. Even in his Age 36 season, Ripken played in 158 games at shortstop. While fielding metrics weren’t advanced when Ripken played, he did take home Gold Glove awards in 1991 and 1992. An early metric, Total Zone Runs, ranked Ripken fourth in all of baseball during that 1990 season. While that may not have been a perfect statistic, Ripken was obviously a good enough fielder to let his bat do most of the work.

Ripken was a career .276 hitter with 431 career home runs. He won the 1982 American League Rookie of the Year Award, then won AL MVP the following season and again in 1991. Of course, Ripken is most known for holding baseball’s consecutive games played streak, at 2,632-straight games.

There wasn’t another shortstop as tall as Ripken for more than a decade after he retired, and he was a generational talent, but Ripken became the blue print for the possibility of tall shortstops taking over baseball. Some expected it to happen soon after Ripken emerged, but it didn’t. It just took a little while longer.

Correa was the first overall pick in the 2012 MLB Draft out of Puerto Rico. He, like Seager, was a candidate to move off the position almost from the outset.

But according to Baseball America, Correa used intensive workouts to get faster and laterally quicker, allowing himself to stay at shortstop. The Astros had an early chance to move Correa elsewhere when they drafted LSU shortstop Alex Bregman in 2015. Bregman is only 6-0 compared to Correa’s 6-4, but the Astros chose to use Bregman at third base and keep Correa at shortstop.

In 2020, Correa ranked second among MLB shortstops in Defensive Runs Saved, with eight, ahead of notably strong fielders like Javier Baez and Nick Ahmed.

Correa and Seager dueled as tall shortstops in the 2017 World Series, with Correa and the Astros coming out on top there. Like the other names on this list, Correa adds much of his value with the bat, which was on display with a walk-off home run against the Rays in the 2020 ALCS. But his glove work has been good enough, too.

A broadcast earlier this season featured Correa mic’d up and talking to the announcers during the game, and he acknowledged that he knew a move to third base could be in his future. During the most recent World Baseball Classic for Team Puerto Rico, Correa played third base while Francisco Lindor played shortstop and Javier Baez played second. Correa reminds many of Alex Rodriguez, who played shortstop before moving to third base when he joined the Yankees and another 6-3 shortstop, Derek Jeter. Regardless, Correa likely won’t stop hitting no matter where he plays.

As Tatis rose through the minors, there was less skepticism about his ability to stick at shortstop than Seager or Correa, according to Baseball America. That was because Tatis possessed more natural speed than either of his counterparts. With height often having a negative correlation with shortstop range, the expectation was that Tatis’ speed could offset that.

So far, Tatis has made himself a frequent fixture on highlight shows. The Padres acquired 6-3 Manny Machado and moved him to third base so the 6-4 Tatis could remain at shortstop. (Note: Some sources still list Tatis at 6-3, which was his original minor-league height before he reportedly grew an inch.)

Tatis’ range might not even be his biggest strength at shortstop, though. That would be his arm. His throws consistently top 90 miles per hour, and he was the infield king of throws exceeding 92 miles per hour in 2020.

This was a 92.4 mph throw from Fernando Tatis Jr.

It’s his 4th tracked throw of at least 92 mph this season.

No other infielder has more than 1. pic.twitter.com/vQWIBxjKer

The case has been made as Tatis as the next face of baseball with his fun-loving, bat-flipping play style. Youth leagues across the countries could see an increase in bat flipping thanks to Tatis’ exploits during the 2020 postseason, and likely many more postseasons to come. Those same youth leagues could also see another trend emerge, too: tall shortstops.

Blake Moynes: 5 Things About ‘The Bachelorette’ Contestant Who Clare Rewarded For Being Bold 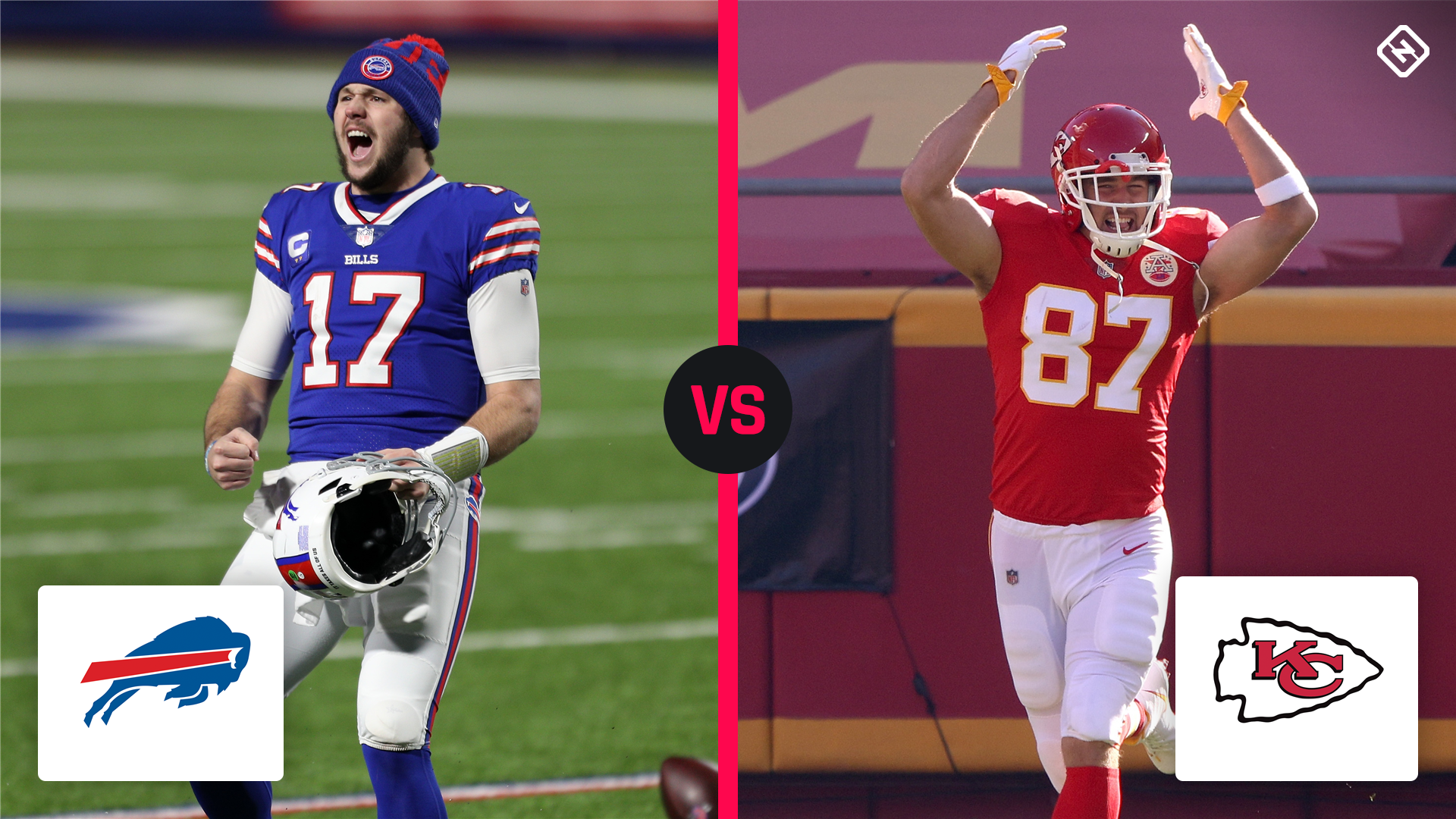 What channel is Bills vs. Chiefs on today? Time, TV schedule for AFC championship game 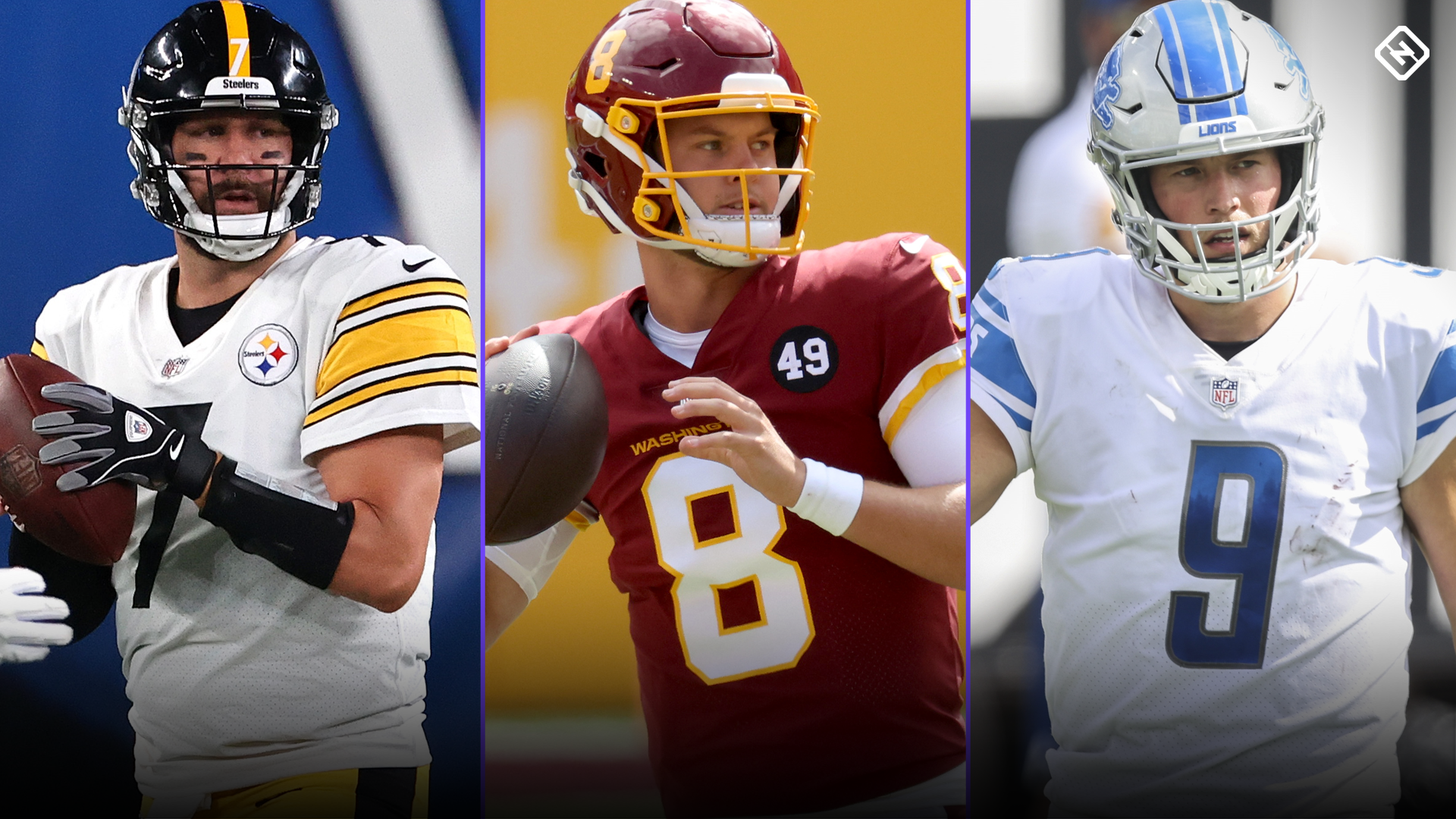 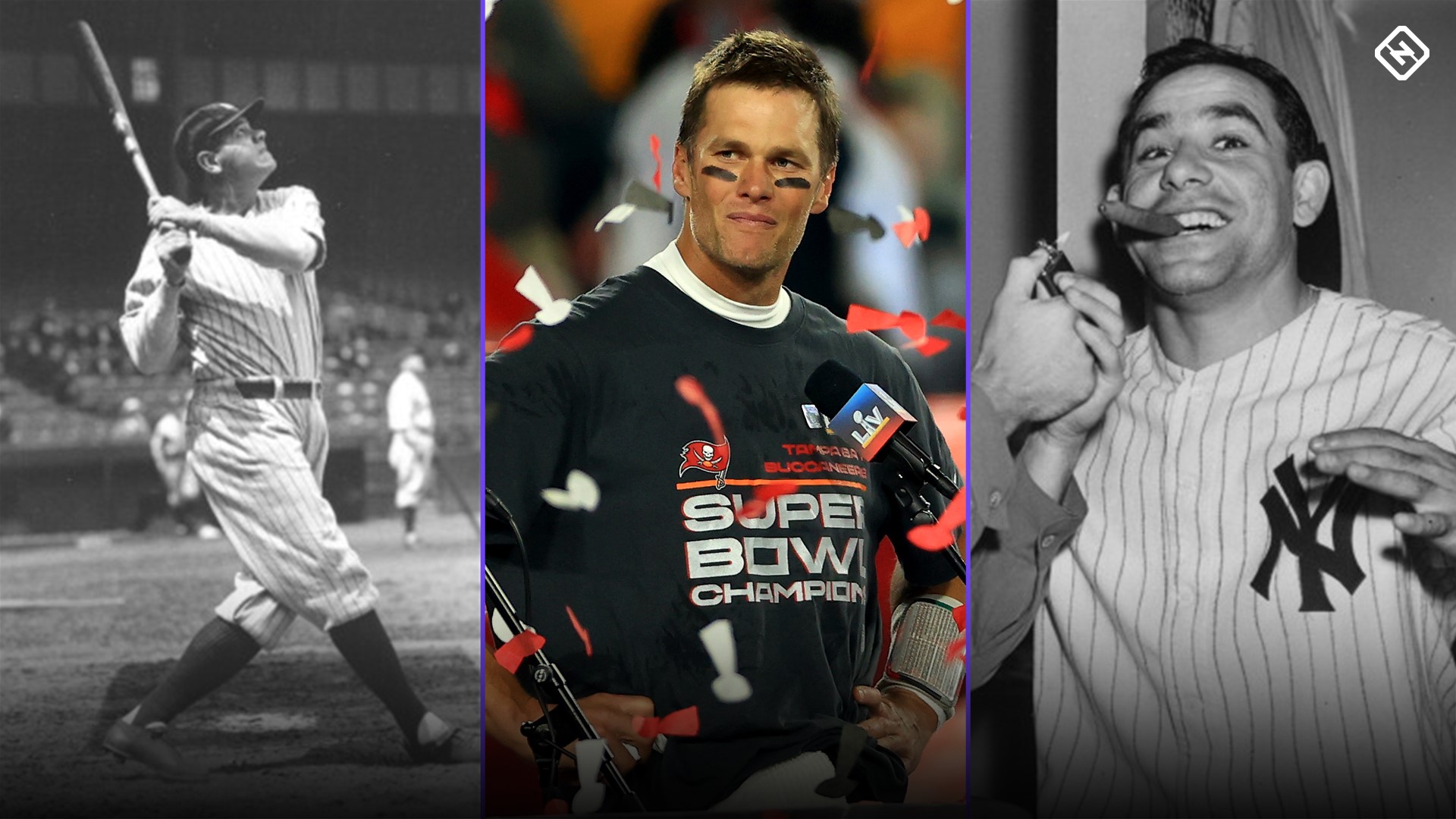 Jabari Smith could put Orlando back on the right track