David Robinson grew up in a military family.

Robinson’s grandfather Ambrose Sr. attended West Point, and his father Ambrose Jr. and brother Charles served in the Navy. Robinson followed that path to the U.S. Naval Academy. That’s when Robinson and his brother started to appreciate the importance of the Army-Navy football game.

Robinson is helping USAA promote this week’s Army-Navy game, which will be played at West Point. This year’s game has been impacted by COVID-19, and the Brigade of Midshipmen and Corps of Cadets — students at each Academy — will be at the game. It’s the first game to be played on one of the campuses since 1943.

Robinson is best known as a Basketball Hall of Fame center with the San Antonio Spurs, and that career took off in college at Navy from 1983 to 1987. He led the Midshipmen to the Elite Eight in the 1986 men’s basketball tournament.

Robinson’s teams never lost to Army, but three of those games were decided by six points or fewer, including a 58-52 victory in his senior season. The urgency was always a few notches up against the Cadets.

“We had a very close game with Army,” Robinson said. “(Army guard) Kevin Houston played great. They battled us and broke us down. We were fortunate to come out with a win.

“It’s the same type of intensity, and the whole Academy does not get as hyped about it as the football game, but for us it was always a big deal,” he said. “You can make or break your season by winning or losing against Army.”‘

It wasn’t until Robinson attended his first Army-Navy game in Philadelphia that he learned just how much that means. He watched the parade. He took in the tradition. He watched both sides sing after the game.

For Robinson, who won two NBA championships, that experience hit at a comparable emotional level. He had memories of being at the Academy, and watching the Midshipmen tease Army exchange students. He remembers the instructors using the Army-Navy game to motivate the brigade.

“It’s the ultimate level of competition,” Robinson said. “It’s a rivalry that is about honor. It’s about service and heart, and it’s about character. I take a lot of pride in it. I know our guys are going to represent us well. Their performance is going to be all heart.”

Even in a year affected by COVID-19, Robinson said that the game should bring that kind of intensity. Navy (3-6) is looking to play spoiler against Army (7-2). The Midshipmen won 31-7 last season.

“It’s a beautiful stage for the military academies,” he said. “A lot of people who aren’t associated with it don’t understand the quality and the leadership and everything that is taught there is incredible.”

Robinson is working with USAA this week to promote the Army-Navy House sweepstakes. Fans can visit www.ArmyNavyHouse.com and upload photos to show off their fandom for a chance to attend the 2021 Army-Navy Game in New York City. “Knowing the fans can’t come to this game, we’re really trying to promote an opportunity for fans to feel very engaged. It means so much to so many people. It’s another way to keep people connected,” Robinson said. 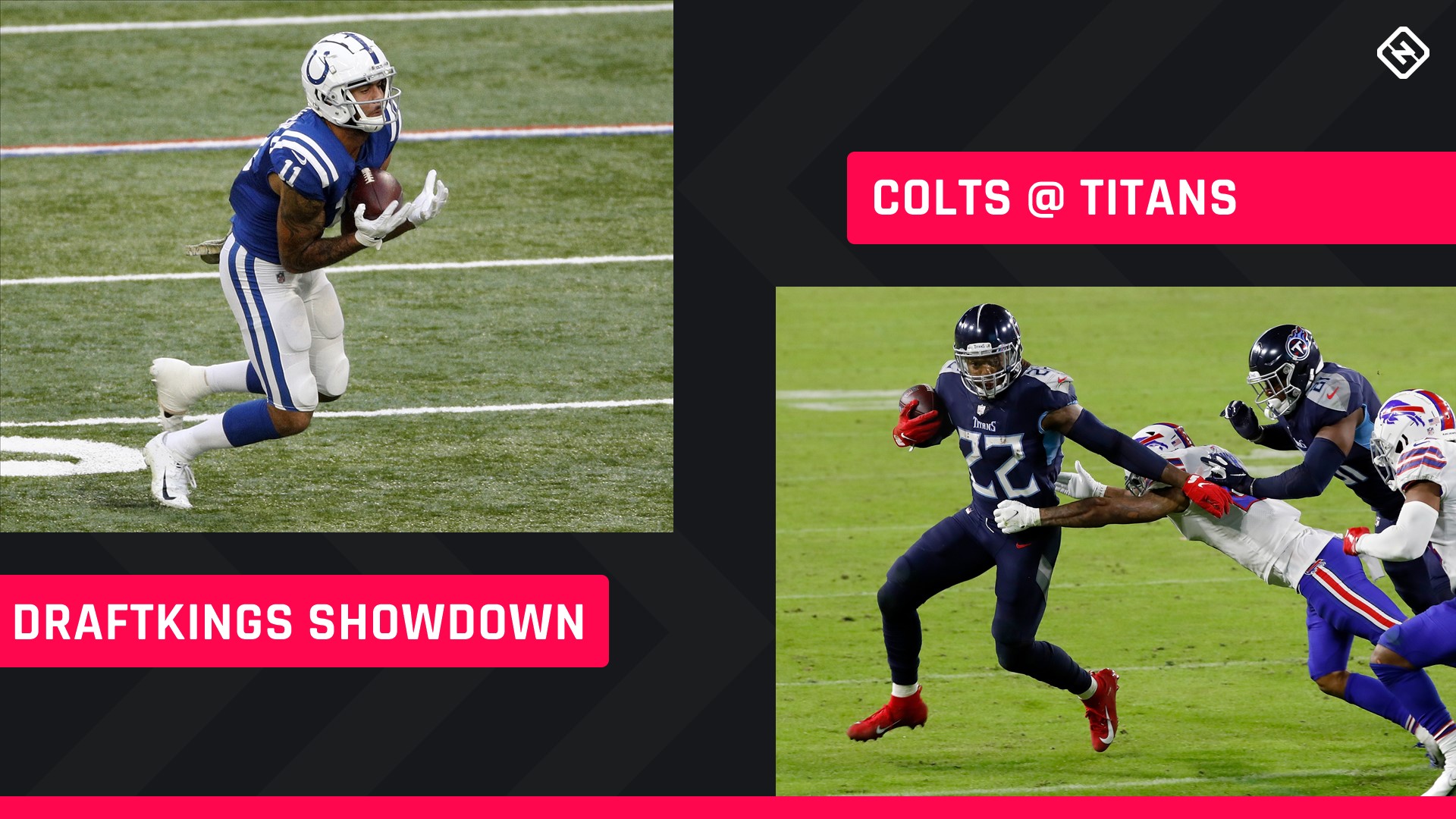 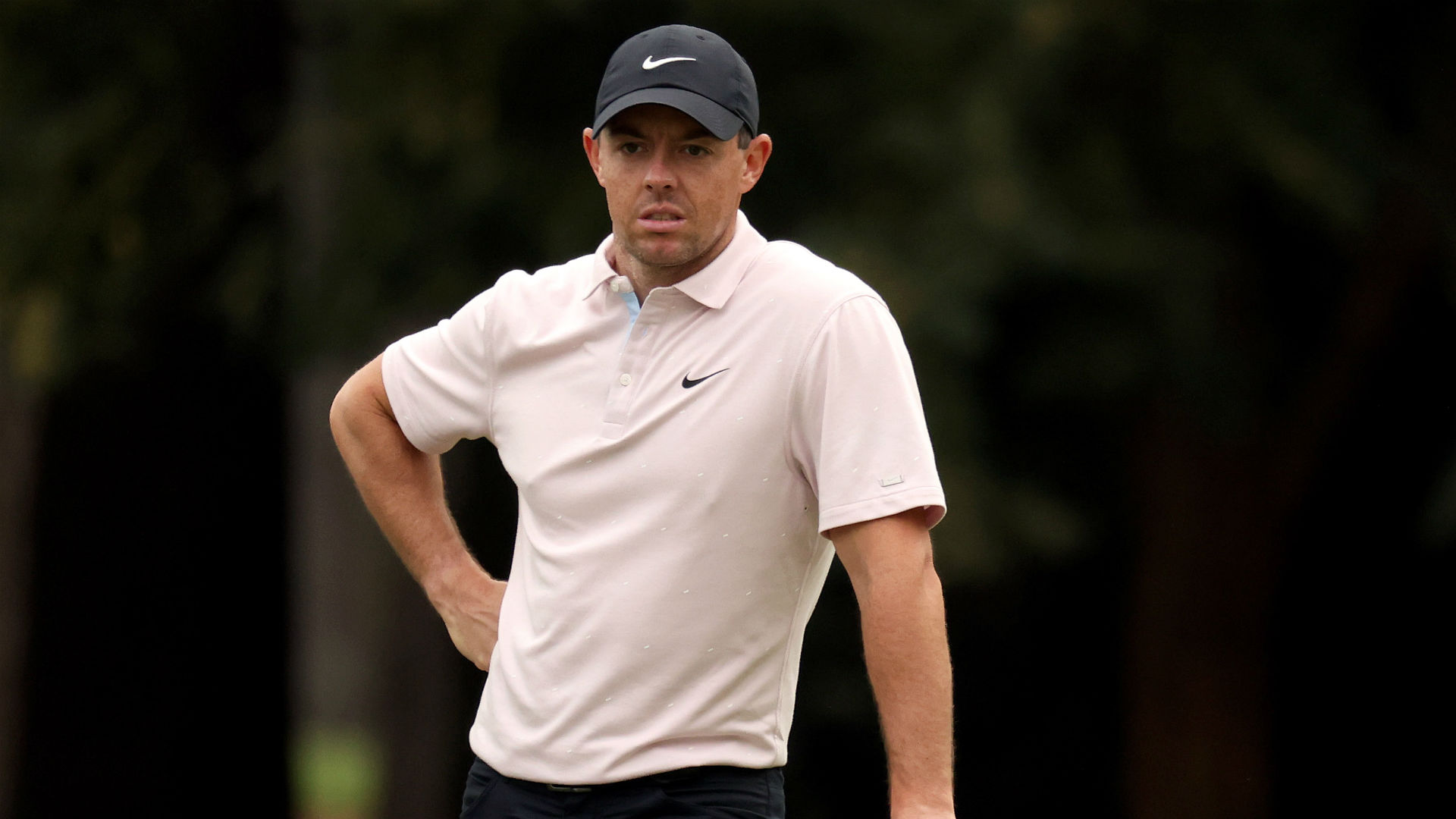 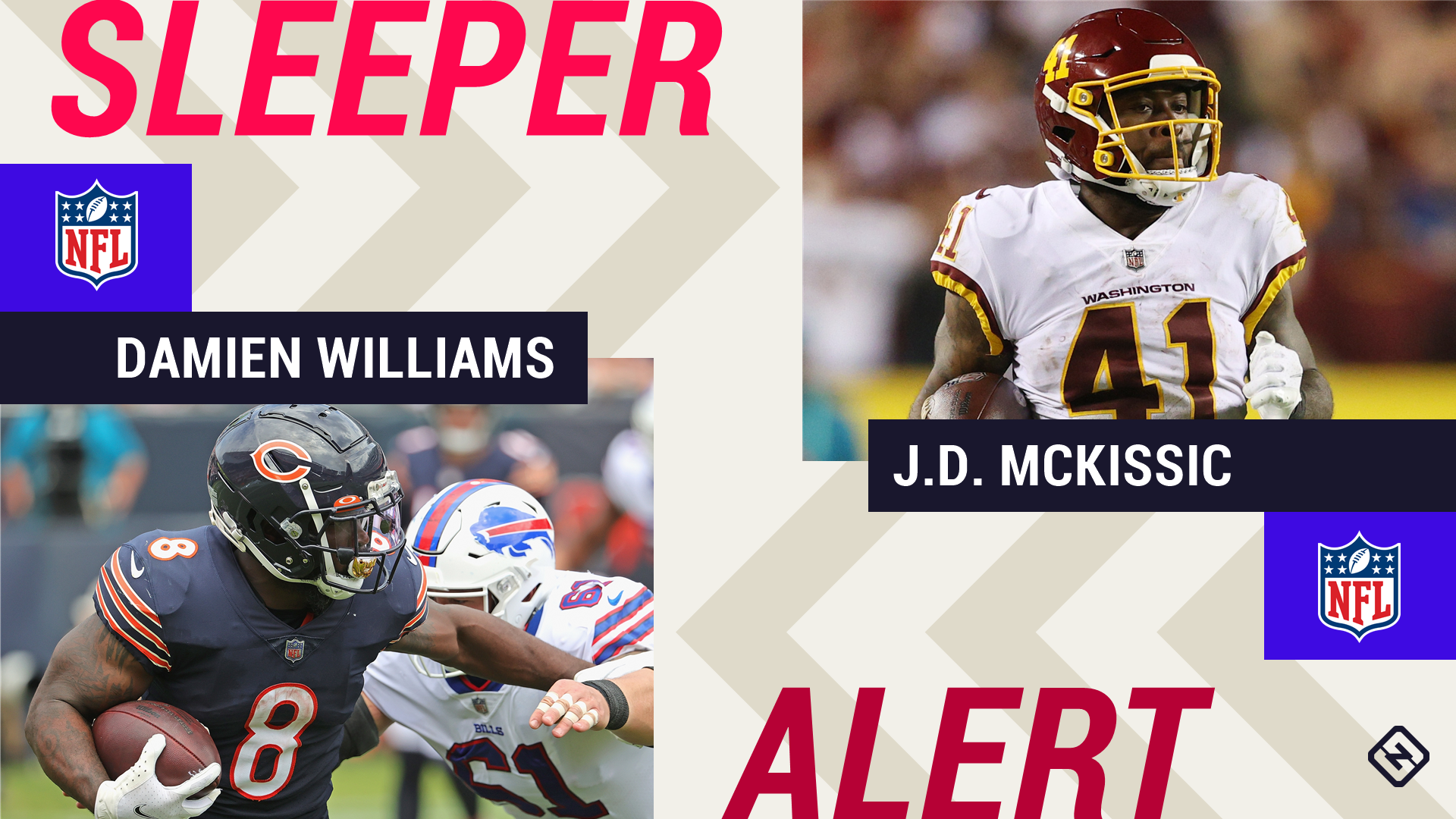 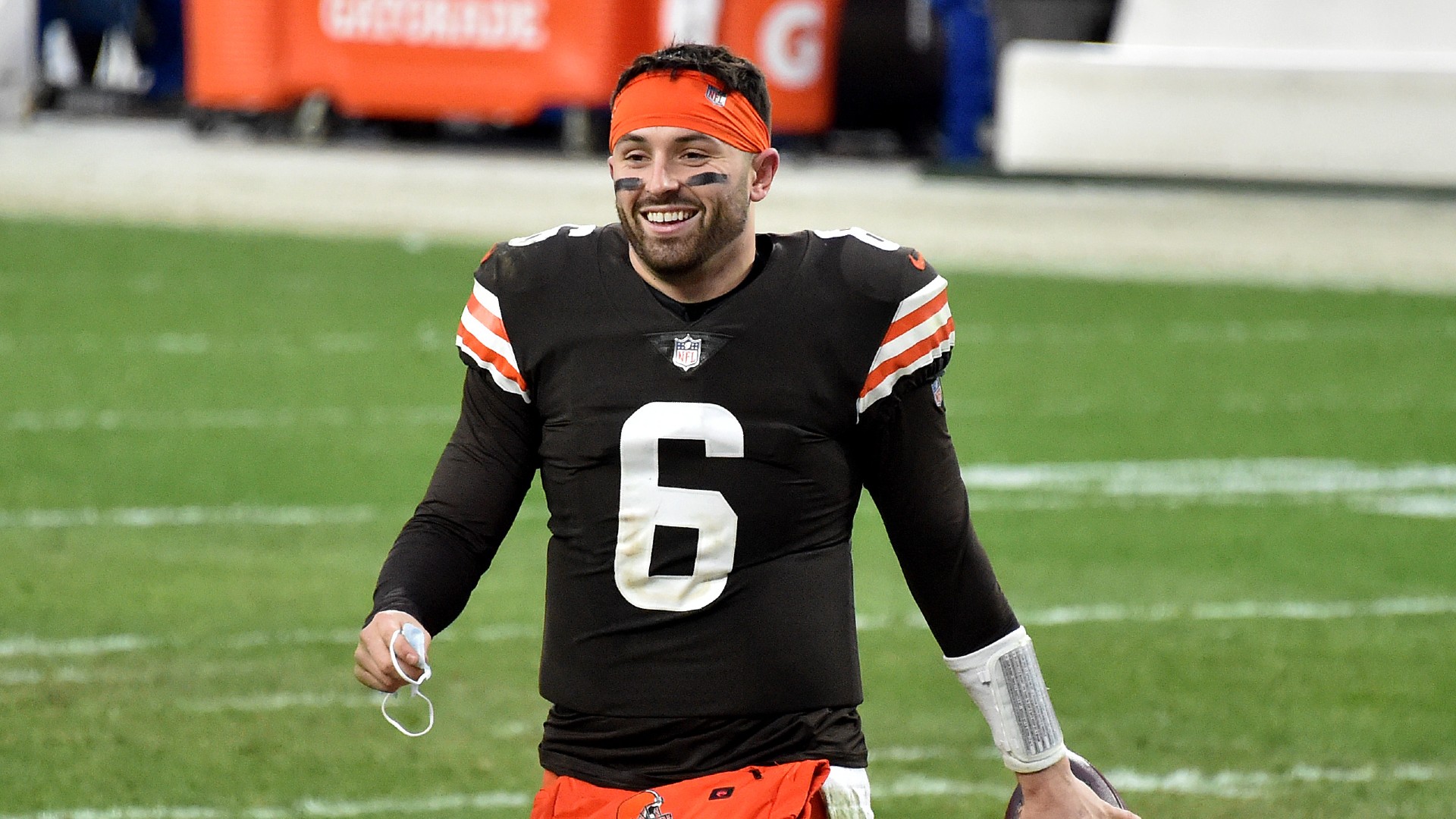