Dabo Swinney’s going to have to eat a serving or two of crow on top of any beignets he may have consumed in New Orleans.

The Clemson coach could only watch as Justin Fields and No. 4 Ohio State — the team he infamously ranked 11th in his final Coaches Poll submission — embarrassed the Tigers 49-28 in the Sugar Bowl. The Buckeyes thoroughly outplayed the Tigers in every facet of the game, from quarterback play, rushing offense to defense.

Certainly not a performance you’d expect from the No. 11 team in the country.

Swinney explained his decision to rank Ohio State so low as a nod to the amount of games the Buckeyes (7-0) have played in 2020.

“Obviously, (Ohio State is) a great team,” Swinney said. “They’re plenty good enough and talented enough to beat us and good enough to win the national championship. But in my opinion, I don’t think that it’s right that three teams have to play 13 games to win it all and one team has to play eight.

“What universe am I living in? And it has nothing to do with them. It was about qualifying. And I didn’t think they were qualified, based on the number of games, versus all these other teams.”

To Swinney’s credit, he didn’t retract his statement following the loss. And, to be fair, he wasn’t the only one adding additional storylines to the matchup: Ohio State coach Ryan Day was recorded saying the Buckeyes would f— beat their a— in the College Football Playoff.

That didn’t matter to Twitter, who partook in a little schadenfreude after Swinney was forced to eat his words. And the crow, too:

“Even Jesus lost once”

— Dabo Swinney, probably, after Ohio State hangs 50 on him

7 Tricks to Clean Your Suede Bag 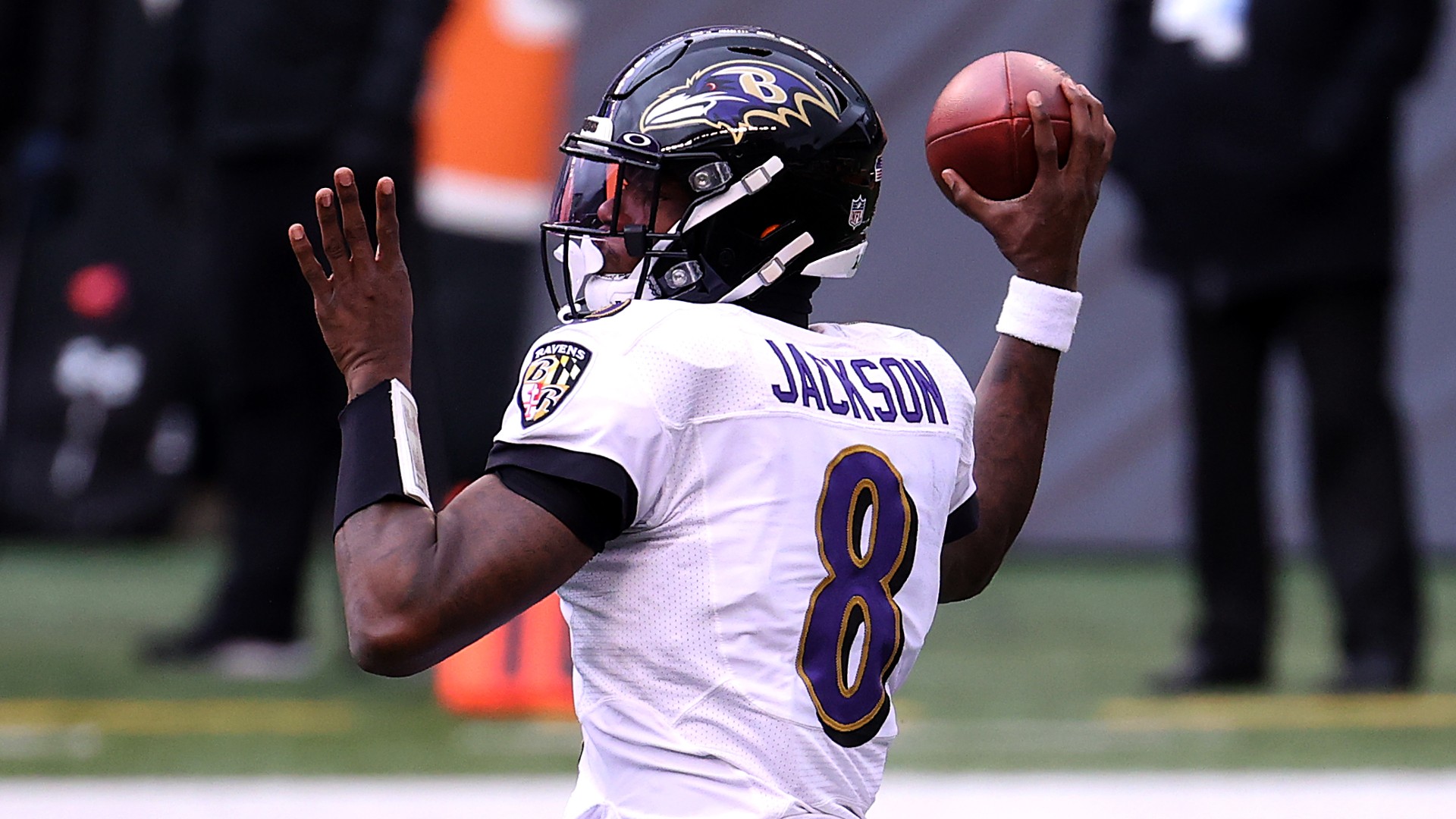 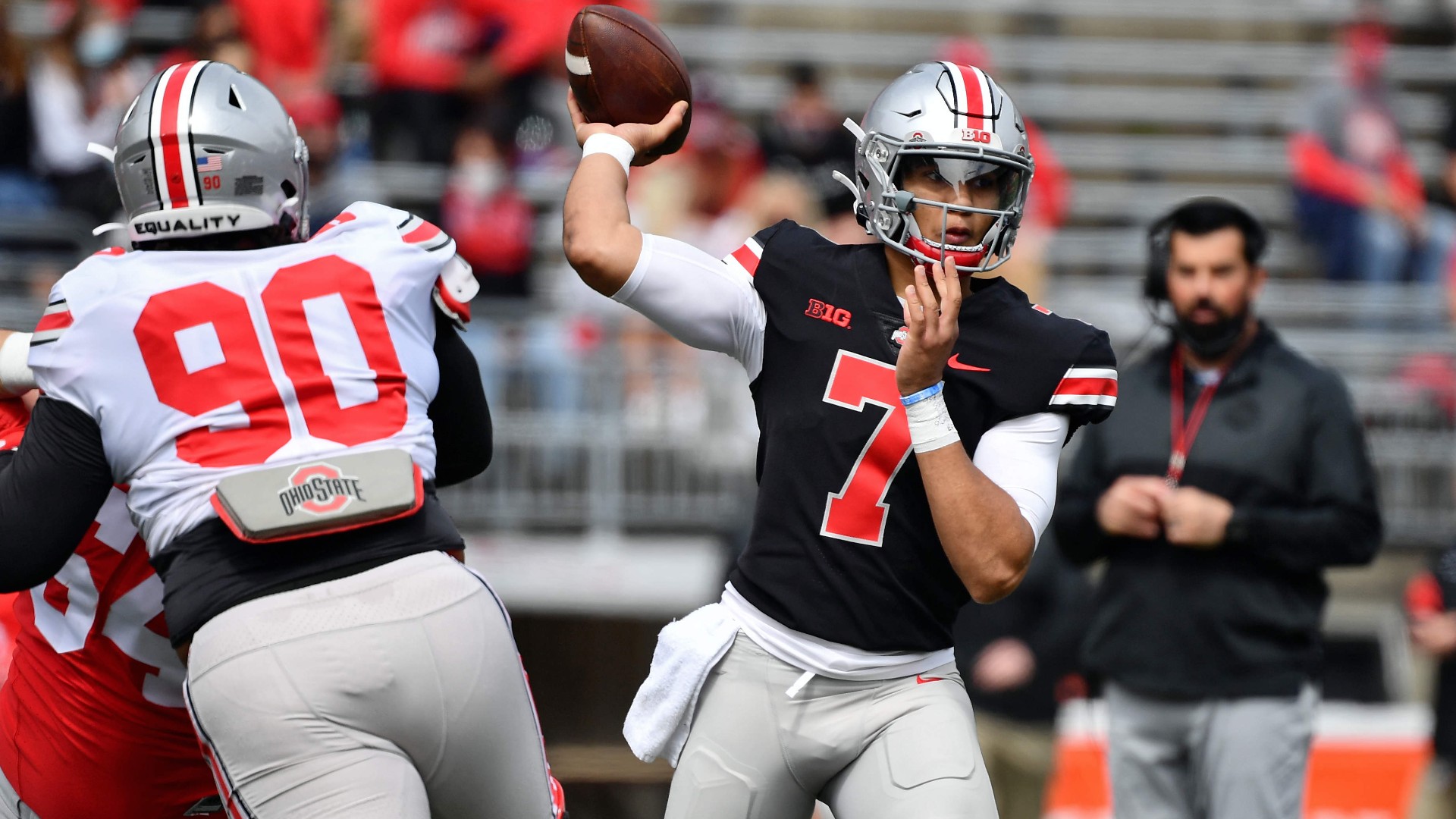 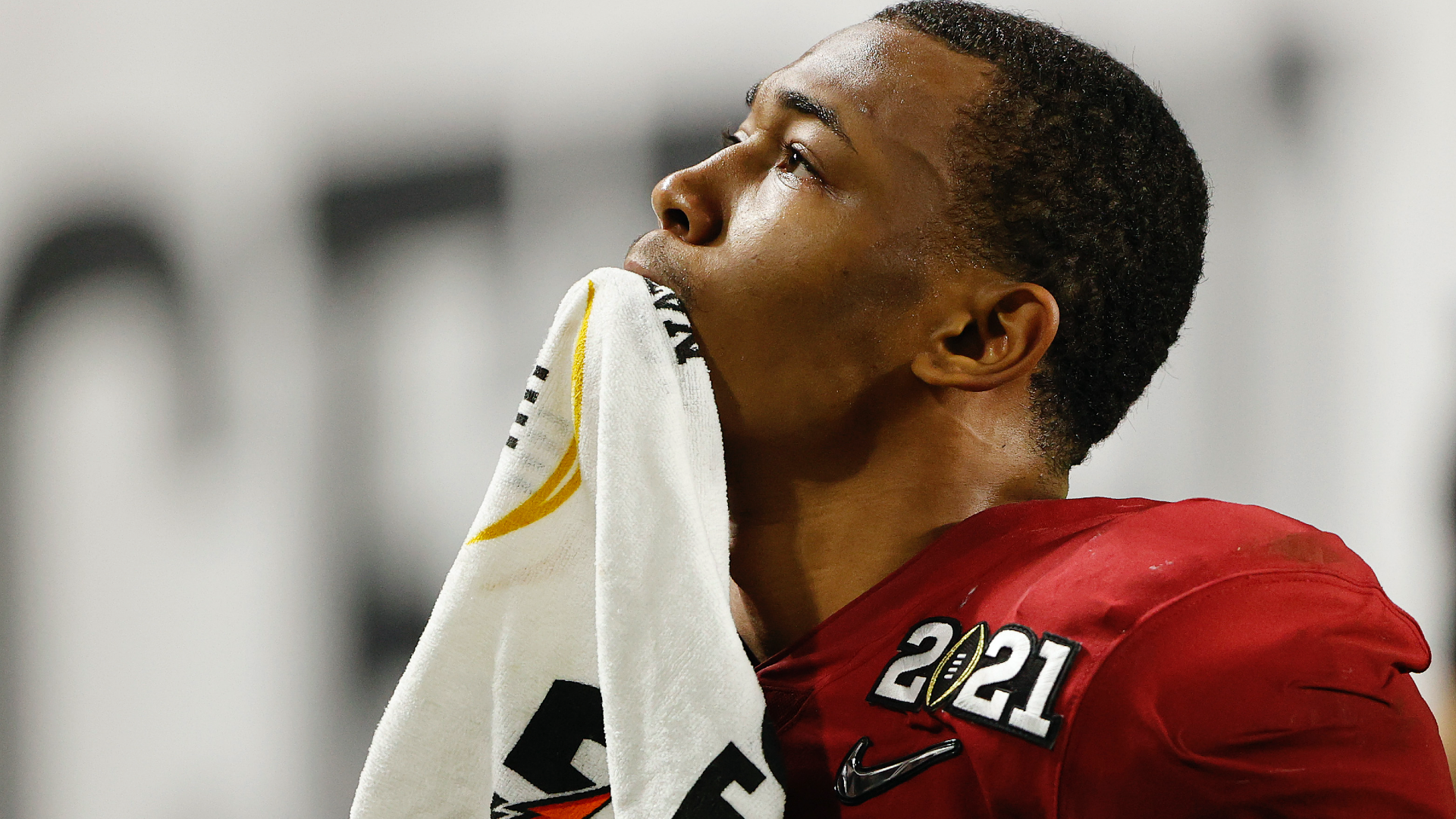