Week 8’s “Sunday Night Football” game could be pivotal in determining a winner in the awful NFC East division.

The Cowboys (2-5) have a chance to jump to the top of the standings at home if they can beat the Eagles (2-4-1), who hold a half-game lead thanks to a Week 3 tie with the Bengals.

Things won’t be easy for Dallas as its offense turns to third-string QB Ben DiNucci, a rookie taken in the seventh round of the 2020 NFL Draft out of James Madison. They’ll likely have to lean heavily on the run game with Ezekiel Elliott, who’s had his own troubles with ball security this season.

Philadelphia is definitely favored in this one. The Cowboys are reeling after a 25-3 loss to the Washington Football Team, and the Eagles, despite having a weak record like the rest of the NFC East, have looked competitive throughout most of the season. After a couple tough losses and a tie to start the year, they beat the 49ers, hung tough with the Steelers and Ravens and beat the Giants 22-21 on Thursday Night Football in Week 7.

Sporting News is tracking live scoring updates and highlights from Cowboys vs. Eagles on “Sunday Night Football.” Follow below for complete results from the NFL Week 8 game.

8:23 p.m. — The Eagles kick the ball off and Ben DiNucci will lead the Cowboys out for the opening drive.

All “Sunday Night Football” games in 2020 have the same start time of 8:20 p.m. ET. There are Sunday night games scheduled for every week of the season except Week 17, though the NFL has the ability to flex a game into a Week 17 “SNF” window.

Ronnie Ortiz & Jen Hartley: The Status Of Their Relationship & Parenting Ariana, 2, As He Dates Saffire Matos 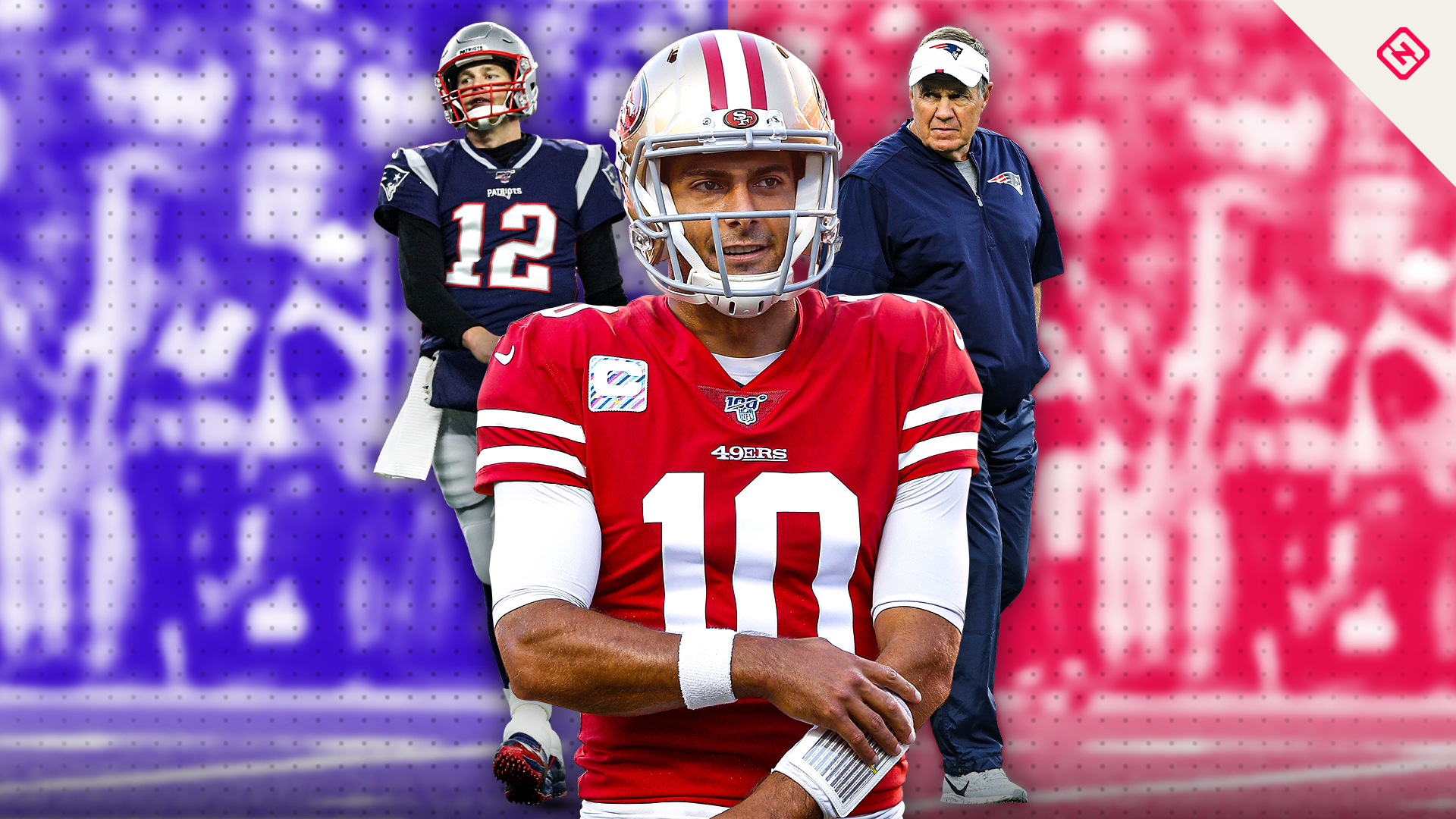 Revisiting the Jimmy Garoppolo trade: 49ers’ big win gets even bigger after Tom Brady moves on from Patriots 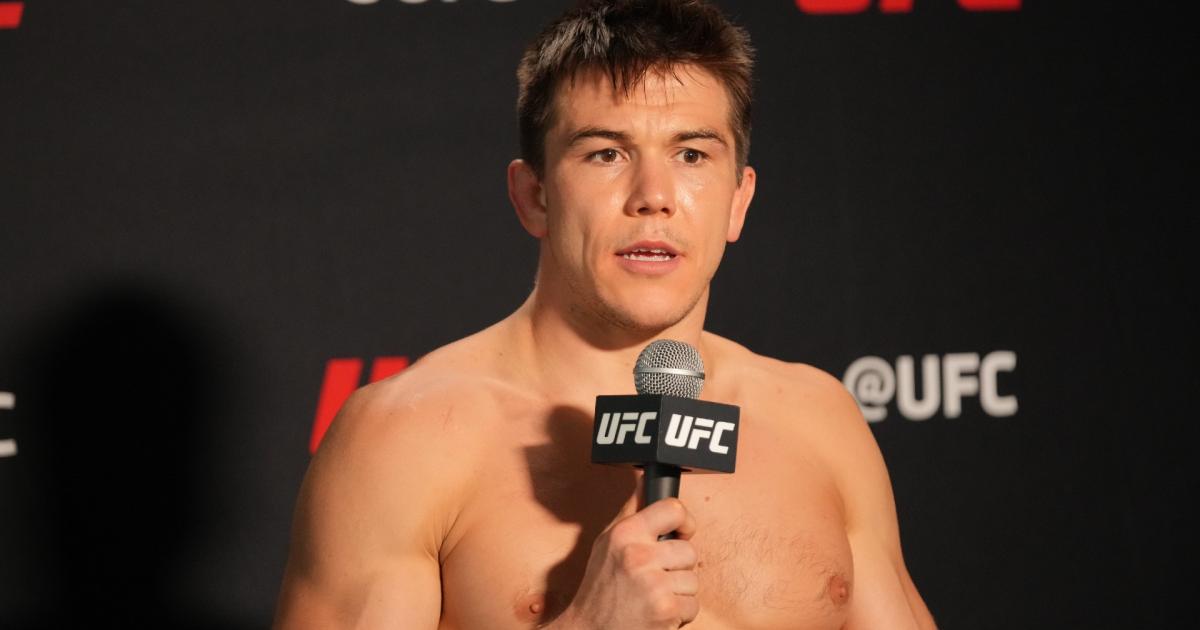 UFC 271: Why Alexander Hernandez vs. Renato Moicano is a fight to watch 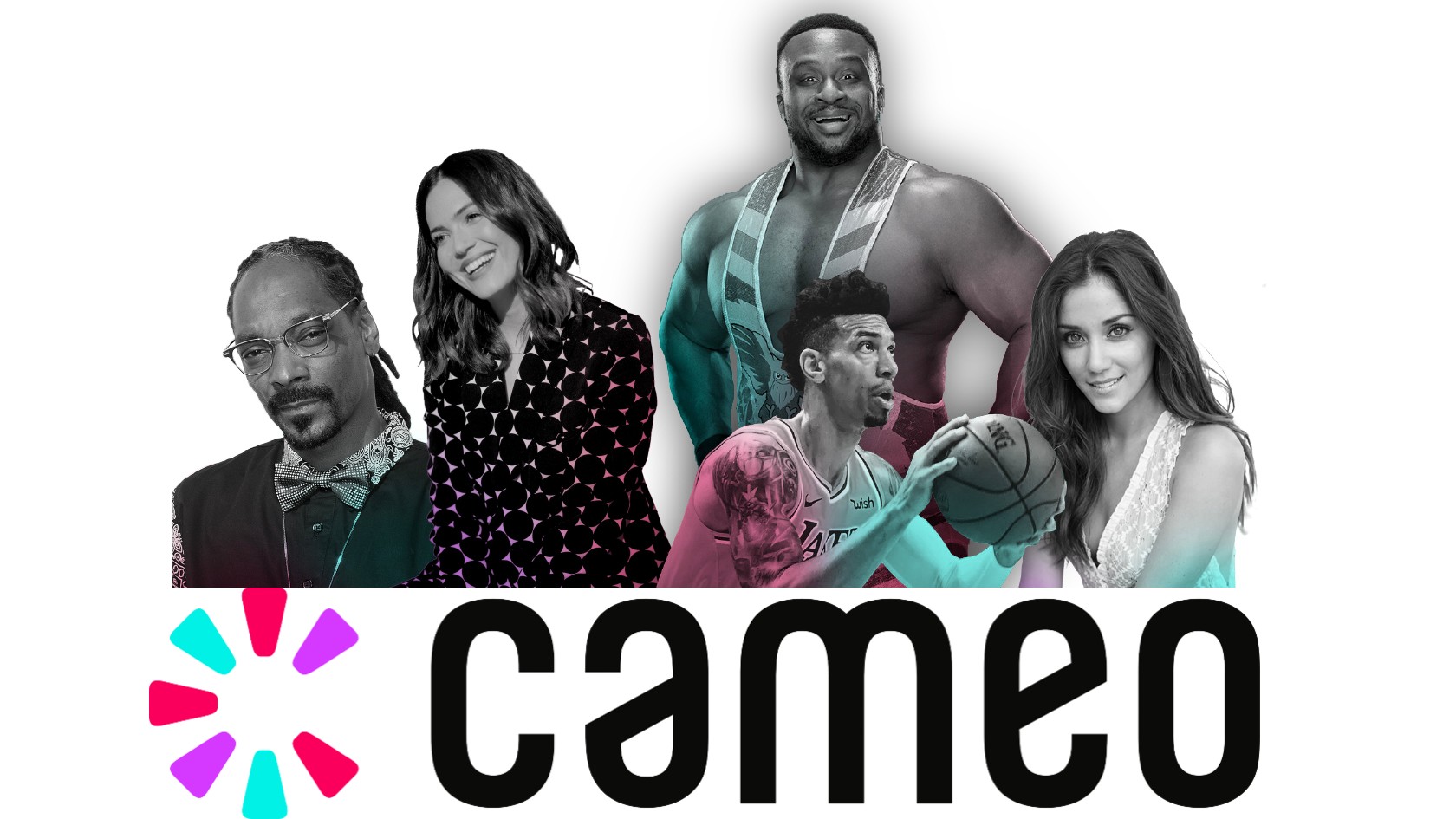 Zion Williamson got to show off his dunking ability, too bad he’s not playing