The 2021 Copa America, the regional championship for South American nations, has its first finalist.

Brazil will get the chance to defend its title in Saturday’s championship game after beating Peru 1-0 in Monday’s semifinal. Peru will play in the third-place game on Friday.

The goal came from a patented Neymar dribbling run and the PSG star served it up to Lucas Paqueta, who scored his latest Copa America goal.

Brazil will face the winner of Tuesday’s semifinal when Colombia will meet Argentina. A victory by Lionel Messi and Argentina will set up a championship battle between South American powers and pre-tournament favorites.

The 47th edition of the world’s longest-running international soccer tournament was originally scheduled for 2020 in Colombia and Argentina, but it was pushed by a year due to the COVID-19 pandemic. Two weeks before kickoff it was also moved to Brazil, where four venues are hosting all the matches: Rio de Janeiro, Brasilia, Cuiaba and Goiania.

The entire schedule is being played behind closed doors without fans due to the pandemic.

How to watch Copa America 2021 matches in USA

FOX is broadcasting all 28 matches in English on FOX, FS1 and FS2.

MORE: How the Copa America group stage played out

Univision is carrying Spanish-language coverage of all 28 matches across its network of channels: Univision, UniMas, TUDN and Galavision. Matches will also be available online via TUDN.tv for authenticated TUDN subscribers.

All the Copa America matches are also available to stream in English and Spanish via fuboTV (free 7-day trial) .

The 10 South American member nations started off with a group stage from which eight teams advanced to a single-elimination knockout phase starting at the quarterfinal stage.

Group Stage: The 10 teams were split up into two groups of five. After round-robin play, the top four finishers in each group advanced to the quarterfinals.

Knockout Stage: The single-elimination knockouts began with the quarterfinals and runs all the way to the final. The four teams qualifying from Group A faced the four teams advancing from Group B with respective top seeds facing the lowest seeds in the opposite group: 1A vs. 4B, 1B vs. 4A, 2A vs. 3B, 2B vs. 3A. 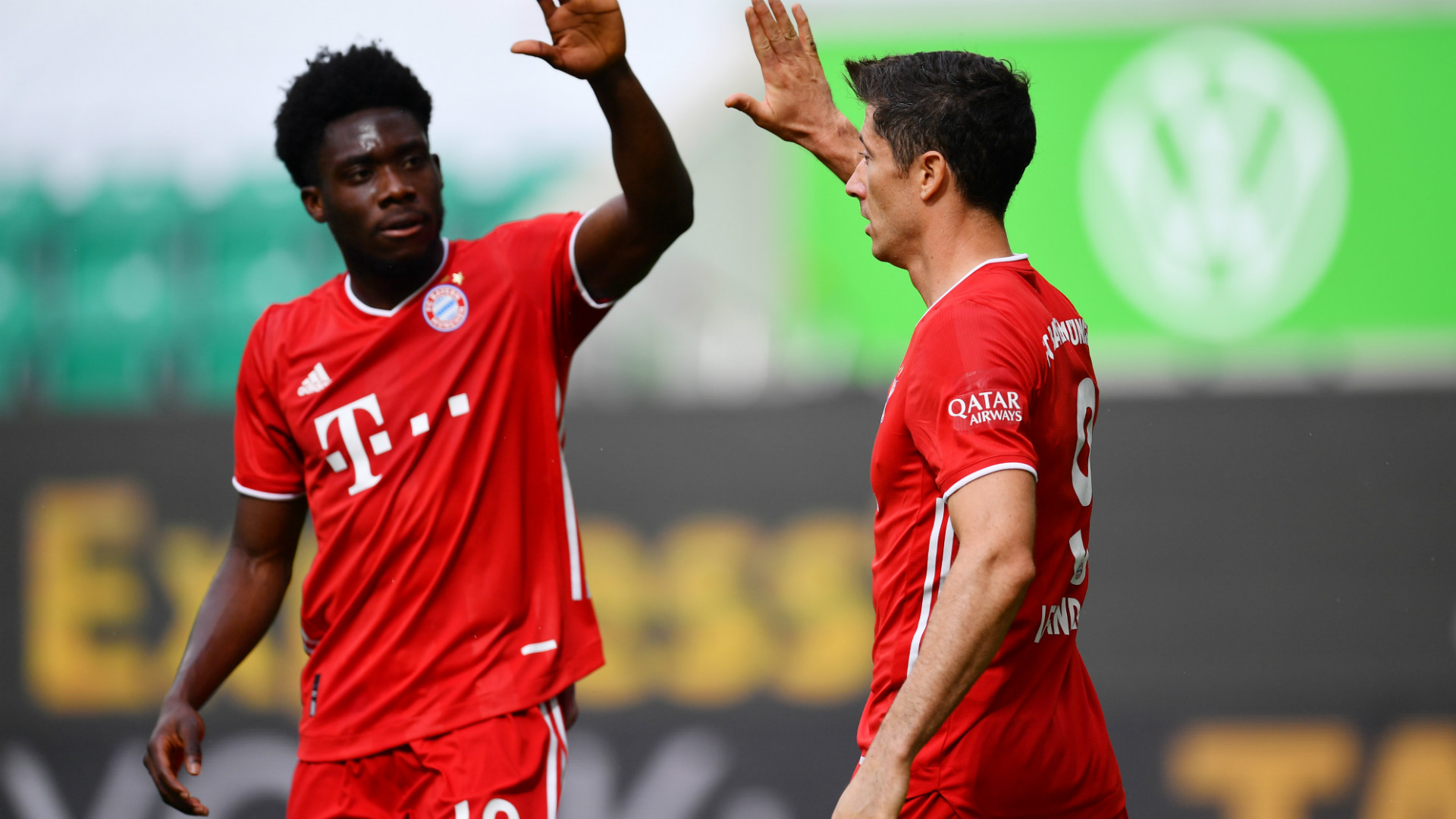 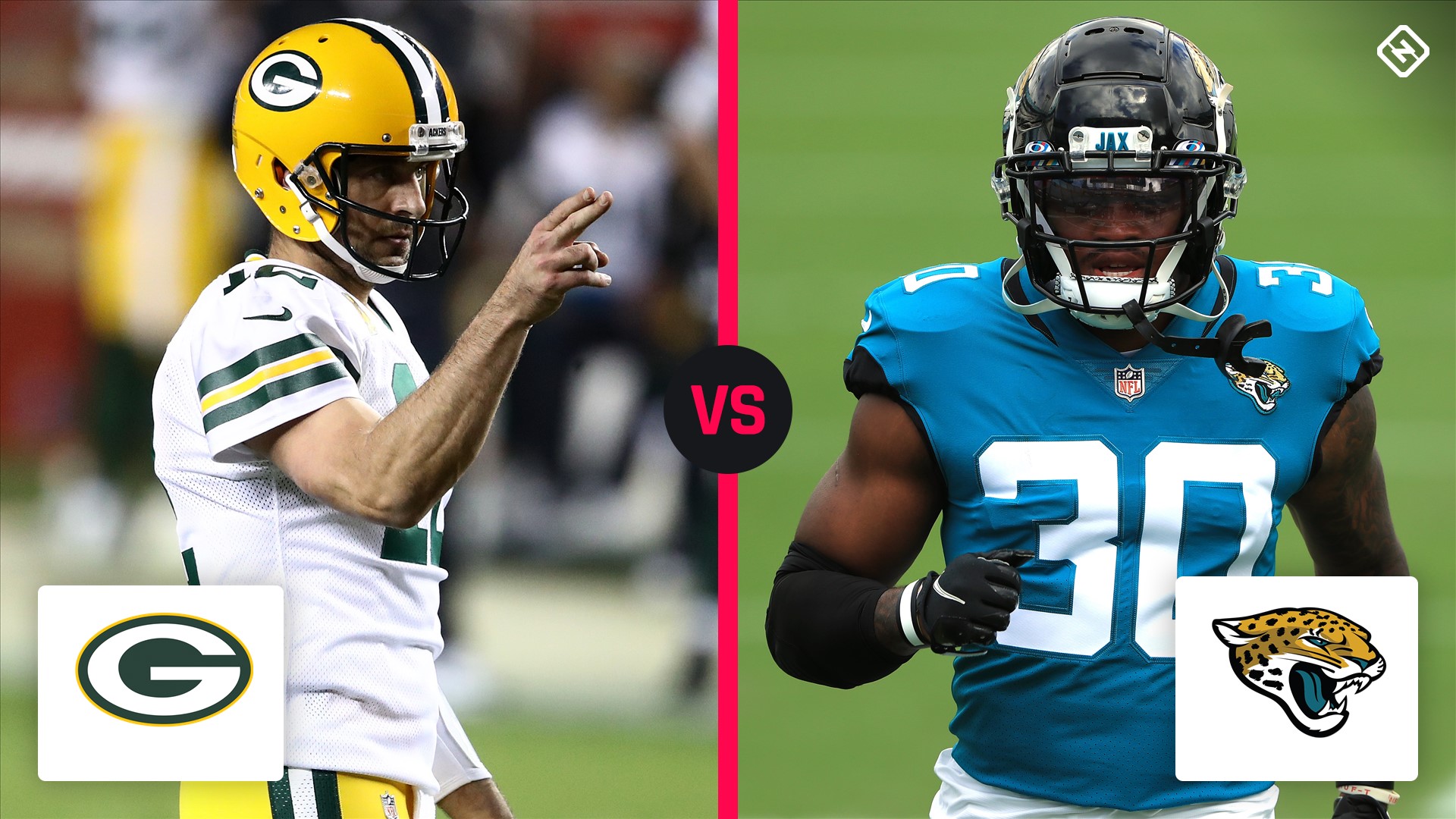 Packers vs. Jaguars coverage map: Where can NFL fans watch the Week 10 game on TV? 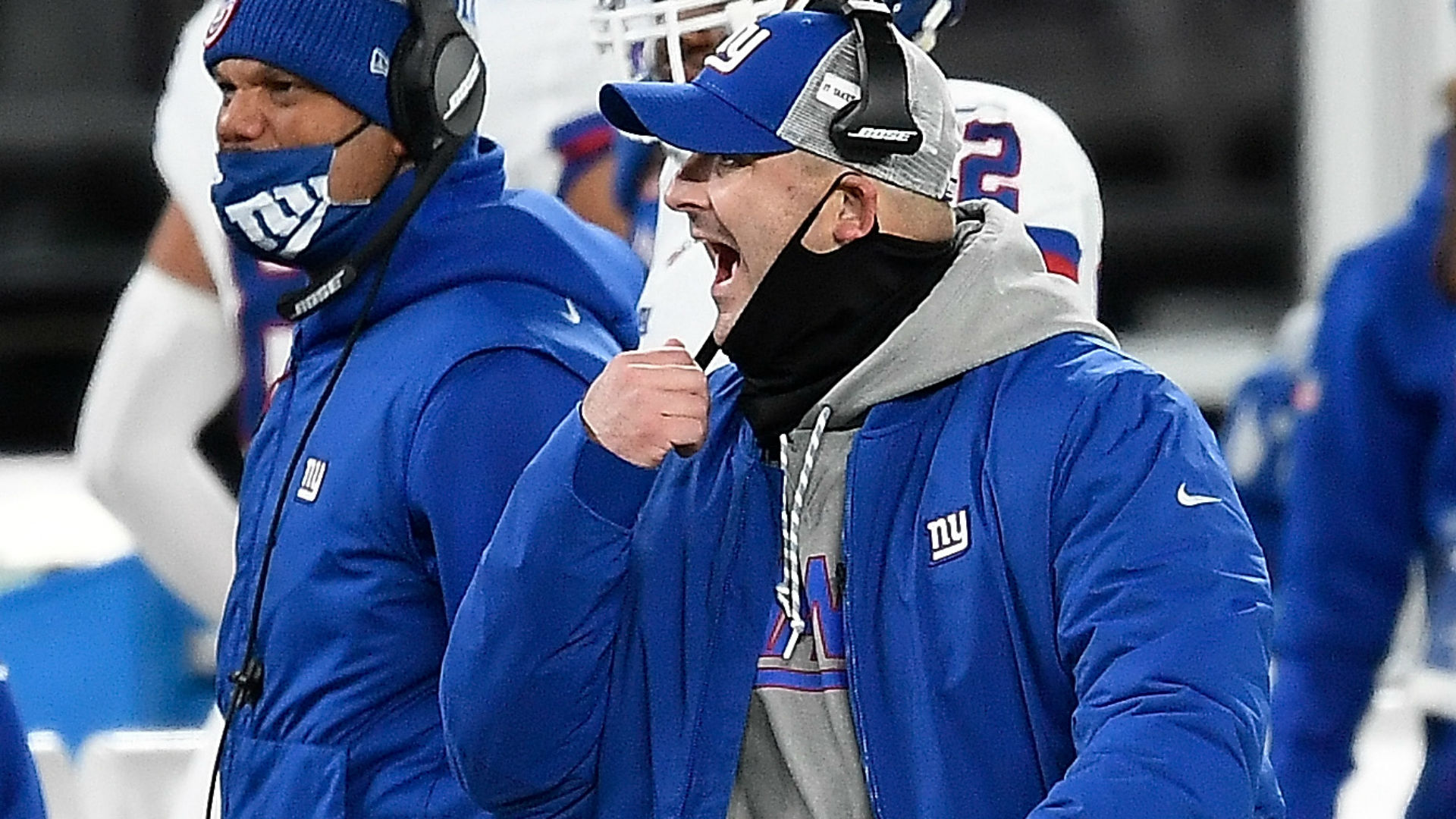 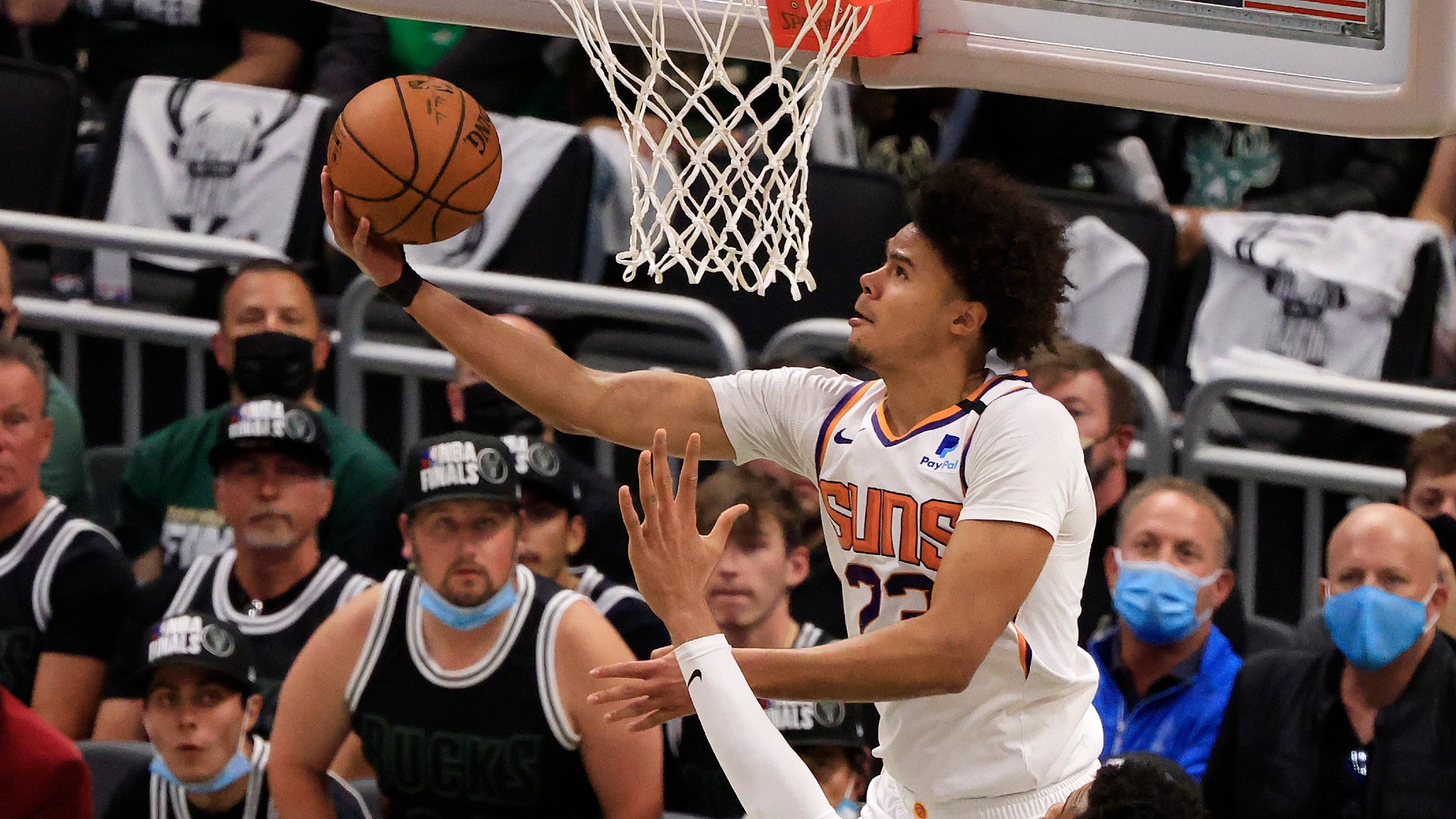