It may have been an impossible task after all. What more could Connor Ingram have done to stop the Colorado Avalanche other than grow a third arm or leg? In his second-ever NHL start, and first in the Stanley Cup Playoffs, Ingram went from Nashville’s No. 3 goaltender to Patrick Roy overnight. He’ll get another chance to stop Colorado this afternoon for Game 3 of the series for his first playoff win. But he should be looking for his second.

Usual Predators’ starter Juuse Saros missed the first two games of the first-round series with a lower-body injury after a spectacular regular season. Ingram backed up David Rittich in Game 1 of the best-of-seven series on Tuesday. Rittich got blitzed by Western Conference’s No. 1 seed, allowing five goals on 13 shots in just over 15 minutes on the ice. Ingram came off the bench and allowed only two goals on 32 shots the rest of the way. Both of those pucks to get past him Tuesday were deflected off a teammate.

In the NHL playoffs, so much of a team’s success comes from whether a goaltender is in form or not. Colorado destroyed Nashville with Rittich leaking goals like a colander. The Avalanche’s production stopped with Ingram getting between the pipes and they still won the game. Ingram’s herculean effort in net didn’t lead to tying the series at one game a piece because the Predators were severely outmatched everywhere else.

In Game 2, the 25-year-old made 49 straight saves, bookended by both Avalanche goals, taking the Predators’ chances of winning from slight to nearly a reality as the Avs won in overtime, 2-1. Nashville probably comes onto the ice at Bridgestone Arena ready to play their asses off for him when he gets the assignment, as Saros was already ruled out for Game 3.

Ingram’s journey to near-playoff hero almost never happened not because of Saros’ injury, but because he was nearly out of hockey not too long ago. In January 2021, it was announced that Ingram would be stepping away from the sport to participate willingly in the NHL/NHLPA player assistance program. The Athletic later reported Ingram spent 40 days in a mental health treatment center in California. Doctors diagnosed him with obsessive compulsive disorder, which led to drinking, anxiety and more.

He was back on the ice to begin the 2021-22 with the American Hockey League’s Milwaukee Admirals. He finished the season with a 30-17-7 record and a 2.70 goals-against average. He did make sporadic appearances in the NHL, going 1-2-0 with the Predators. That all prepared him for Thursday. And on the first shot he faced in the biggest game of his life, Avalanche superstar Nathan MacKinnon scored.

No other Colorado player scored until overtime. And with sudden-death rules, that means a loss. Defeated, several Predators players quickly consoled Ingram, knowing that he did everything to tie the series before it shifted to the Music City. In between the MacKinnon and Cale Makar markers, Ingram made a save every way imaginable, reminiscent of how Jordan Binnington spent most of the 2018-19 season in the AHL before rallying the St. Louis Blues to their first championship. Only Binnington had teammates who could score more than a goal in a playoff game.

Two blocks from famed country music venue, the Ryman Auditorium, is where Ingram’s next assignment will be. He could’ve been singing his sorrows like Dolly Parton did from those hallowed halls. But Ingram’s next shot at redemption comes in his first home playoff start on Saturday. Nashville will need to win four of five against a Stanley Cup favorite to avoid elimination. Good thing is the Predators have seen they have the goaltender to pull off the monumental upset. 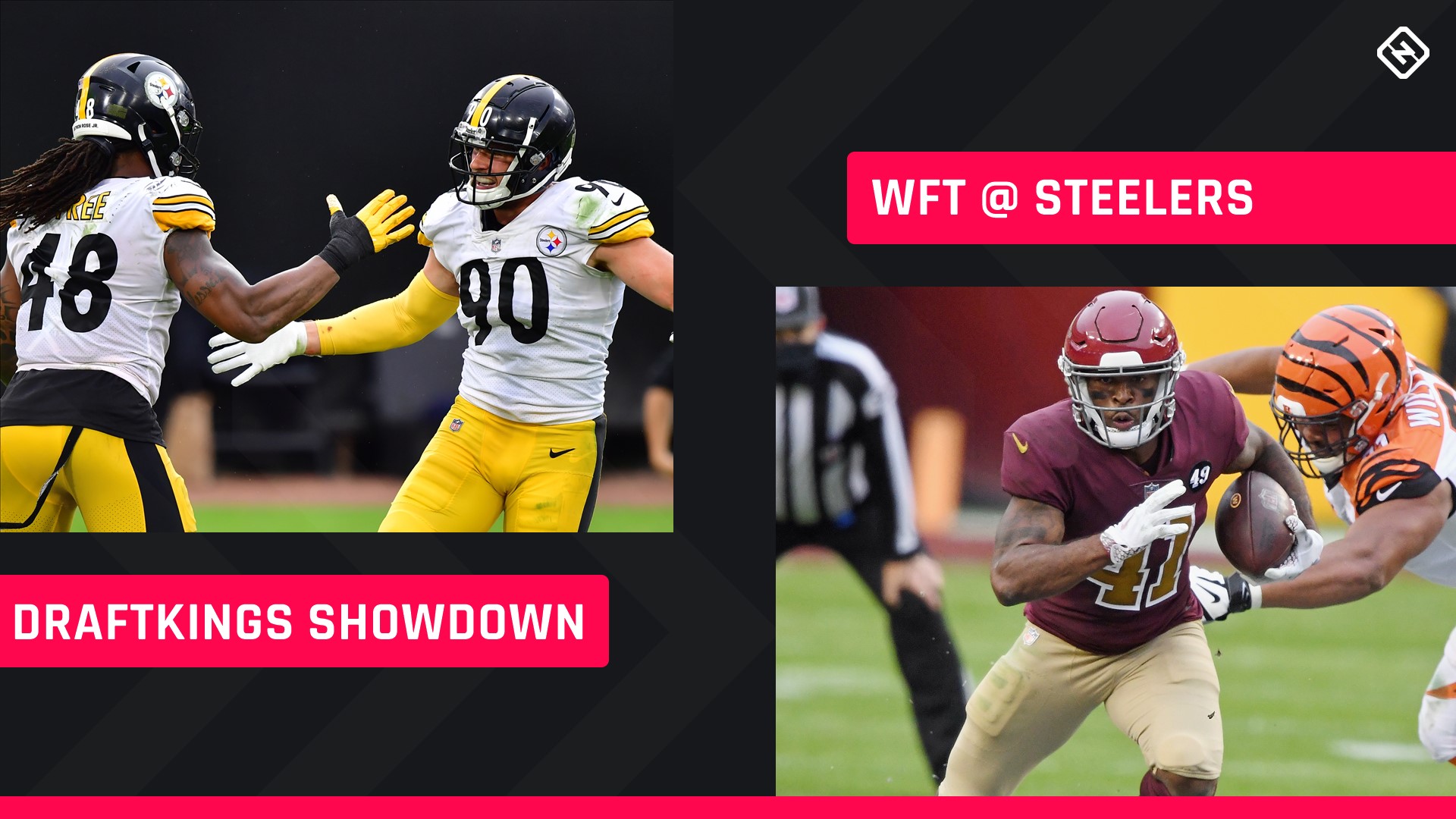 I guess I can kiss Nazem Kadri’s ass now 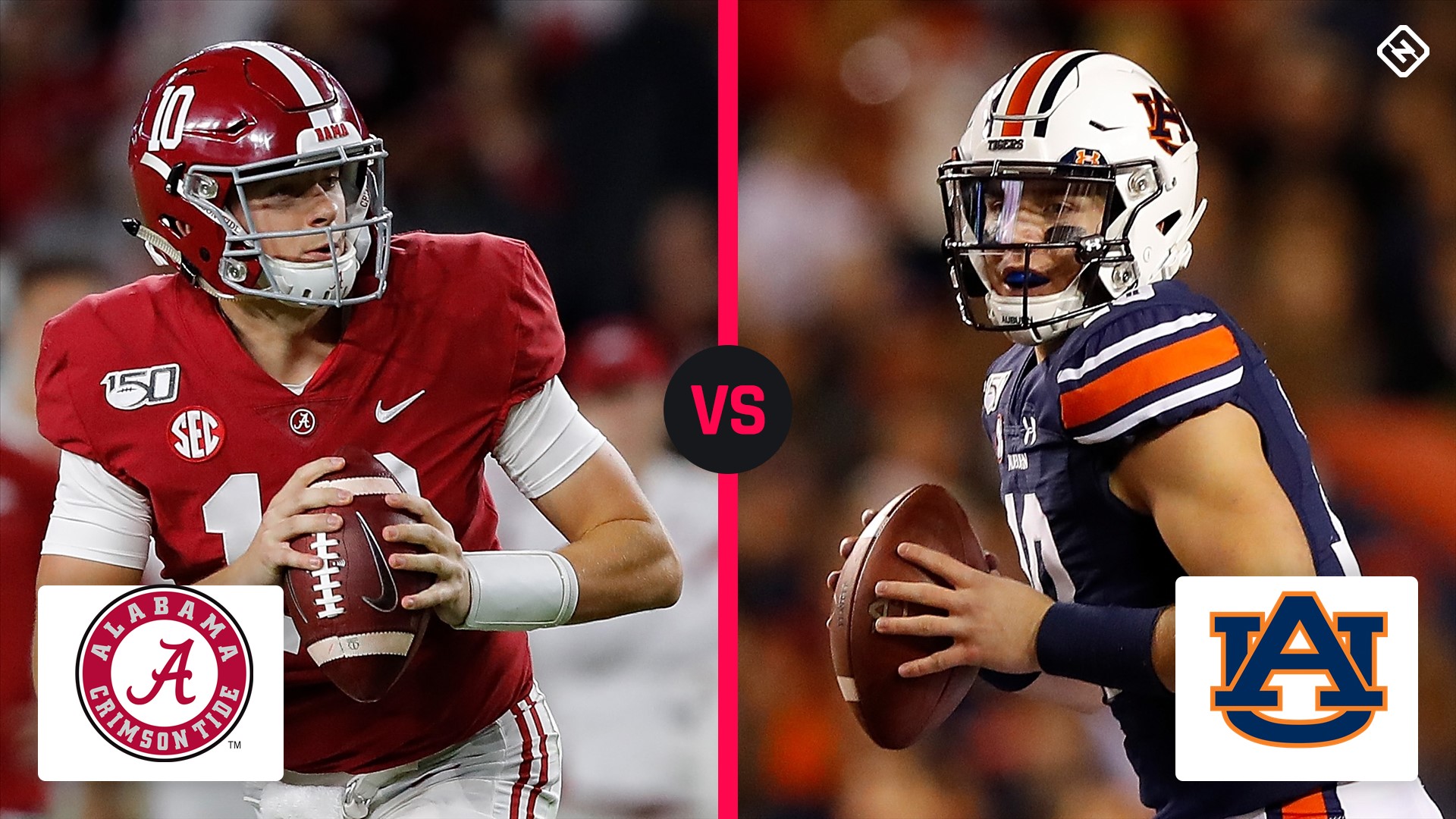 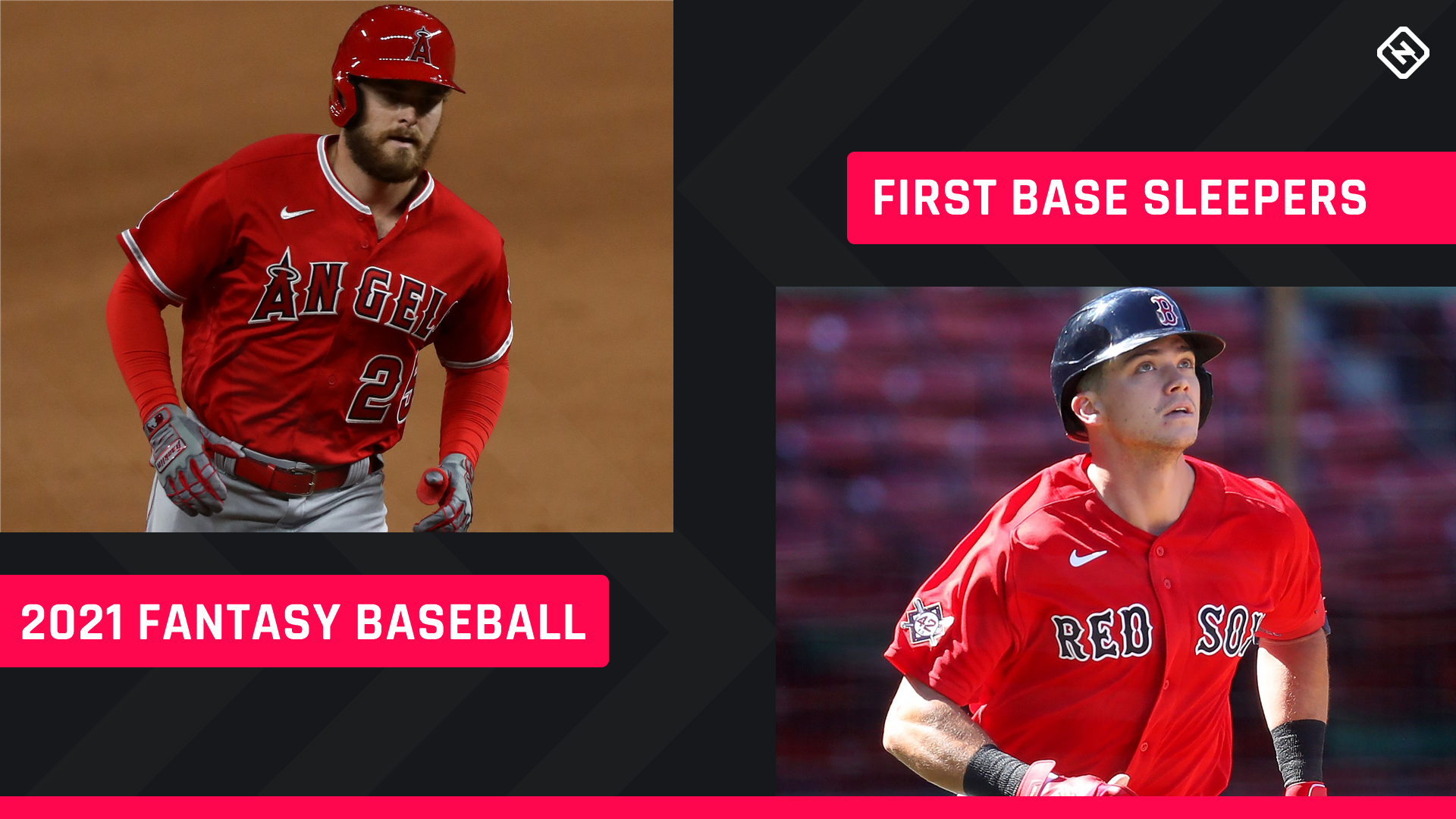