The field is set. Eight nations from the CONCACAF region (North America, Central America and the Caribbean) will compete for three automatic berths to the 2022 Qatar World Cup in the final “octagonal” qualifying round.

The eight countries will face off in a round-robin format with each team playing the other seven opponents once at home and once on the road. The 14 total matches for each national team will begin in September 2021 and wrap up in March 2022.

The top three finishers will earn automatic berths to Qatar, while the fourth-place team will head to an intercontinental playoff with a final ticket to Qatar on the line. Here are the standings tiebreakers for teams even on points:

Child Custody Strategies for women involved in a custody dispute. 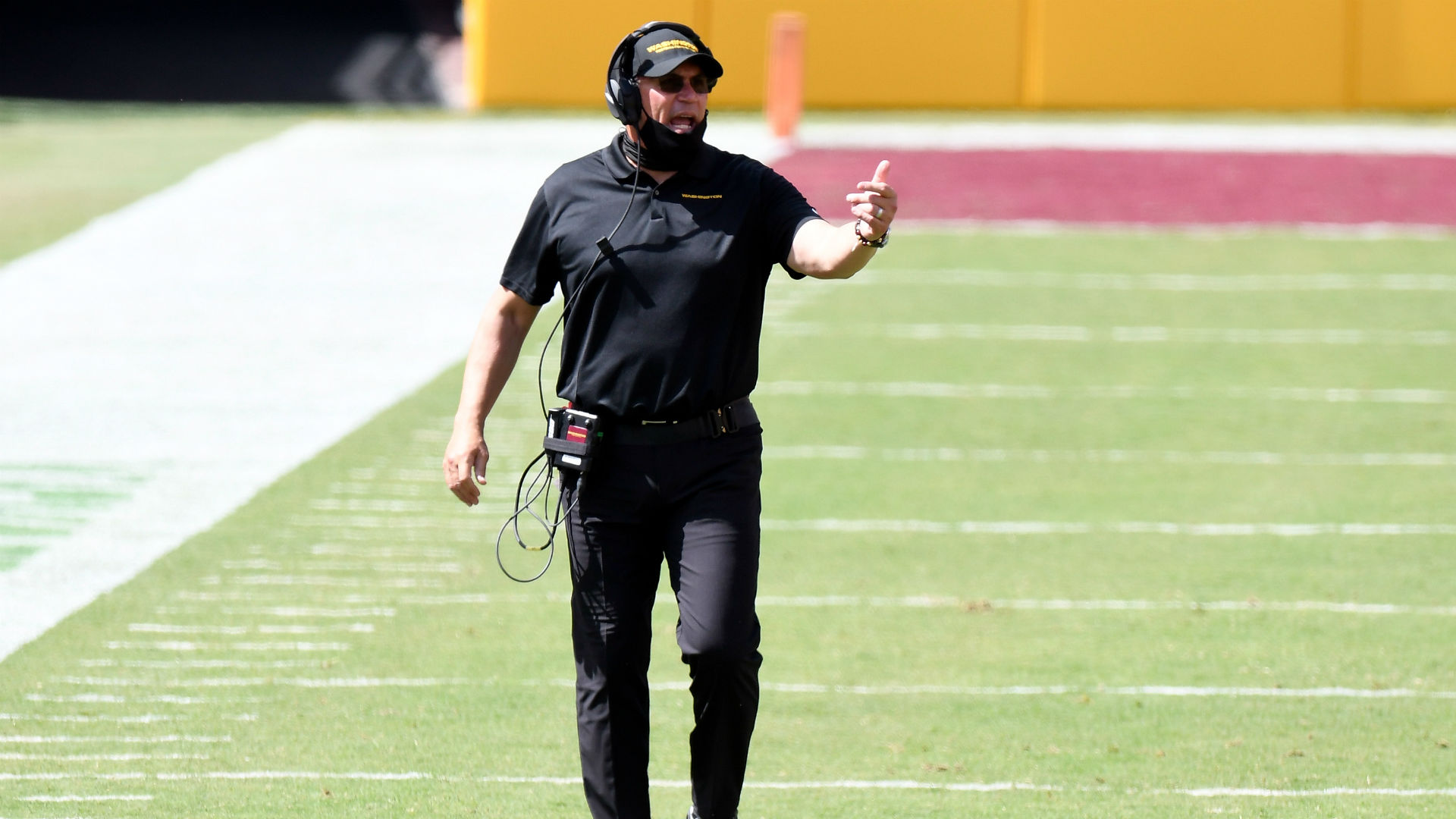 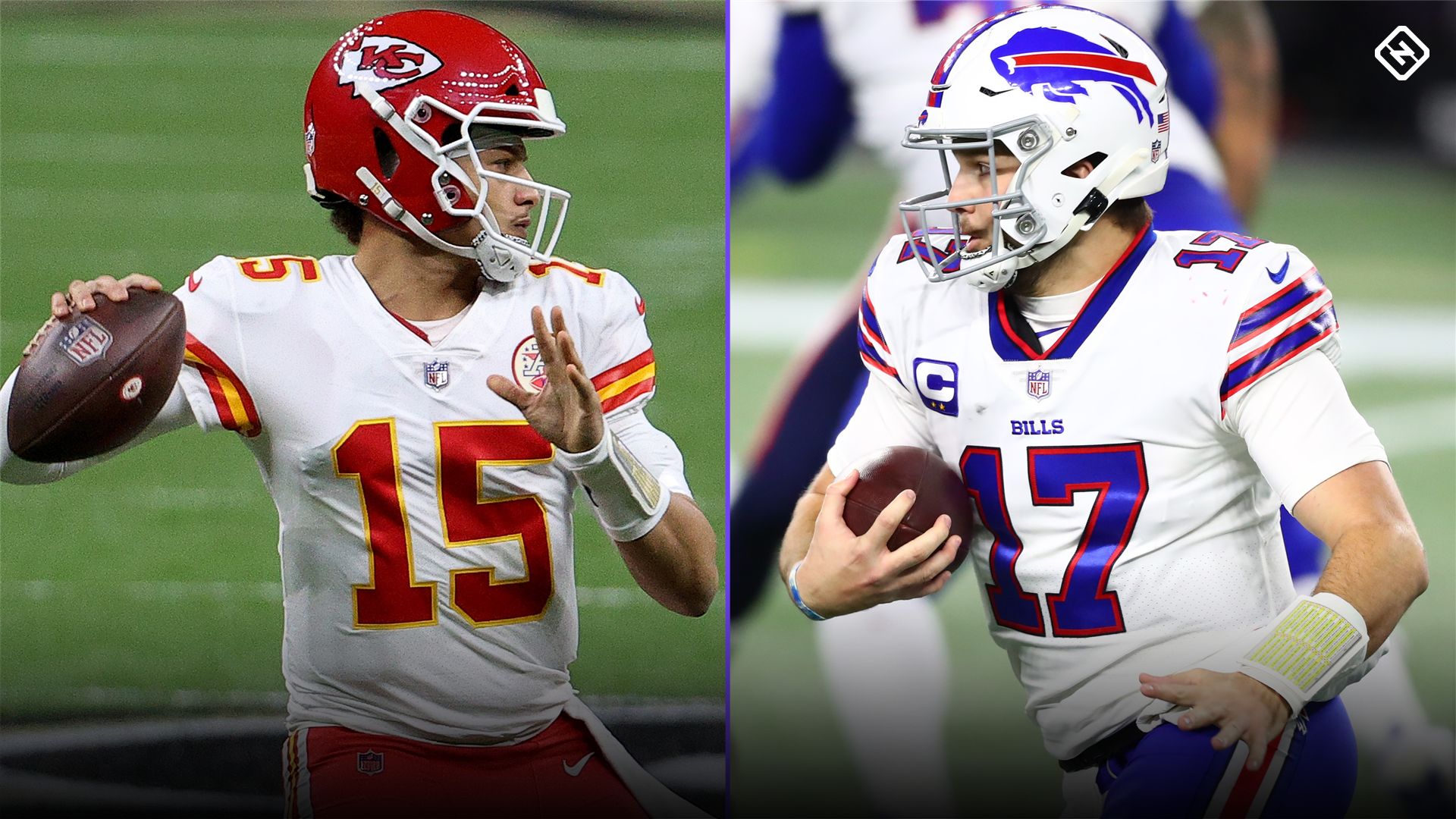 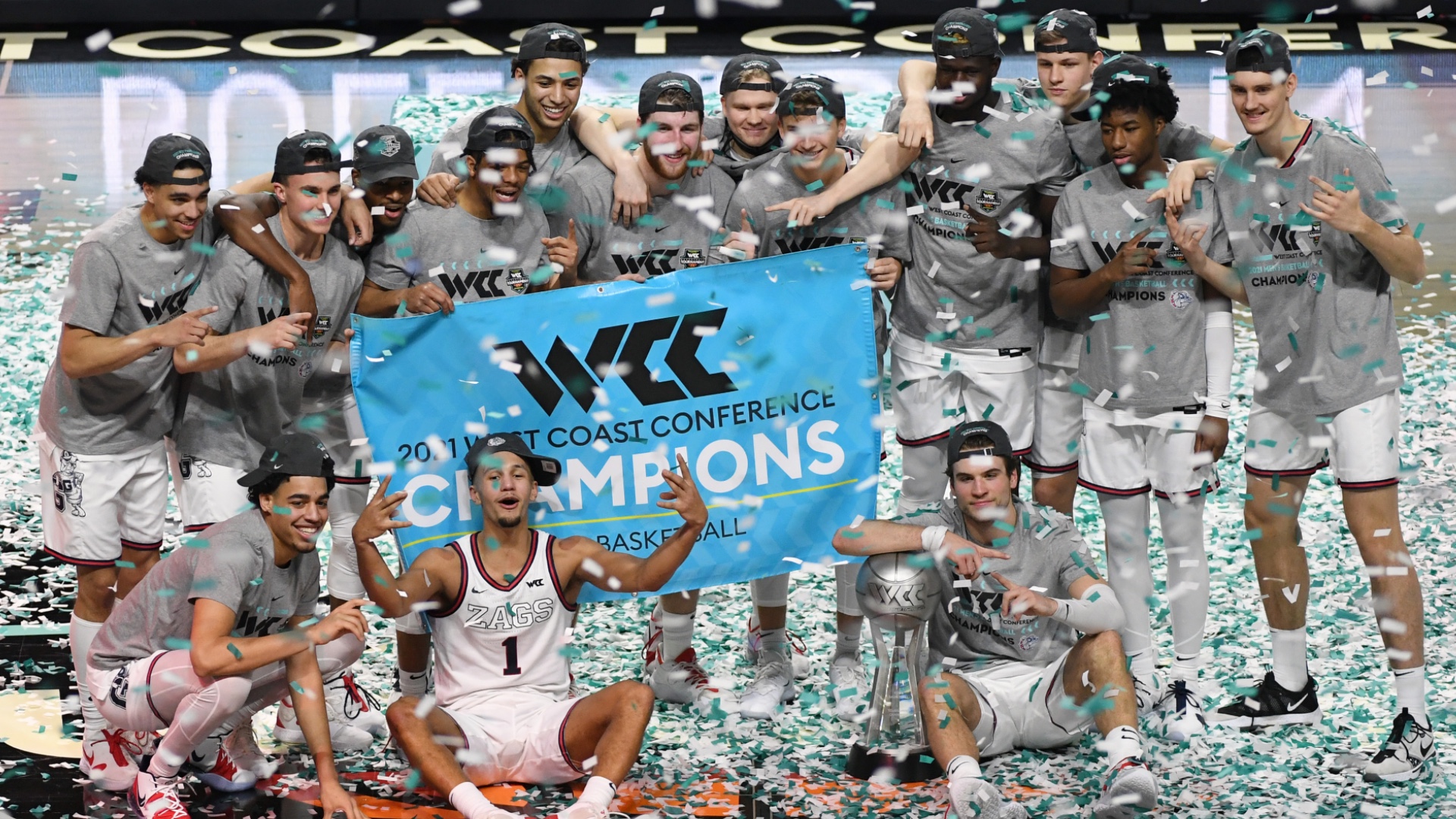 March Madness bracket 2021: Ranking the easiest, hardest paths to the Final Four for each No. 1 seed 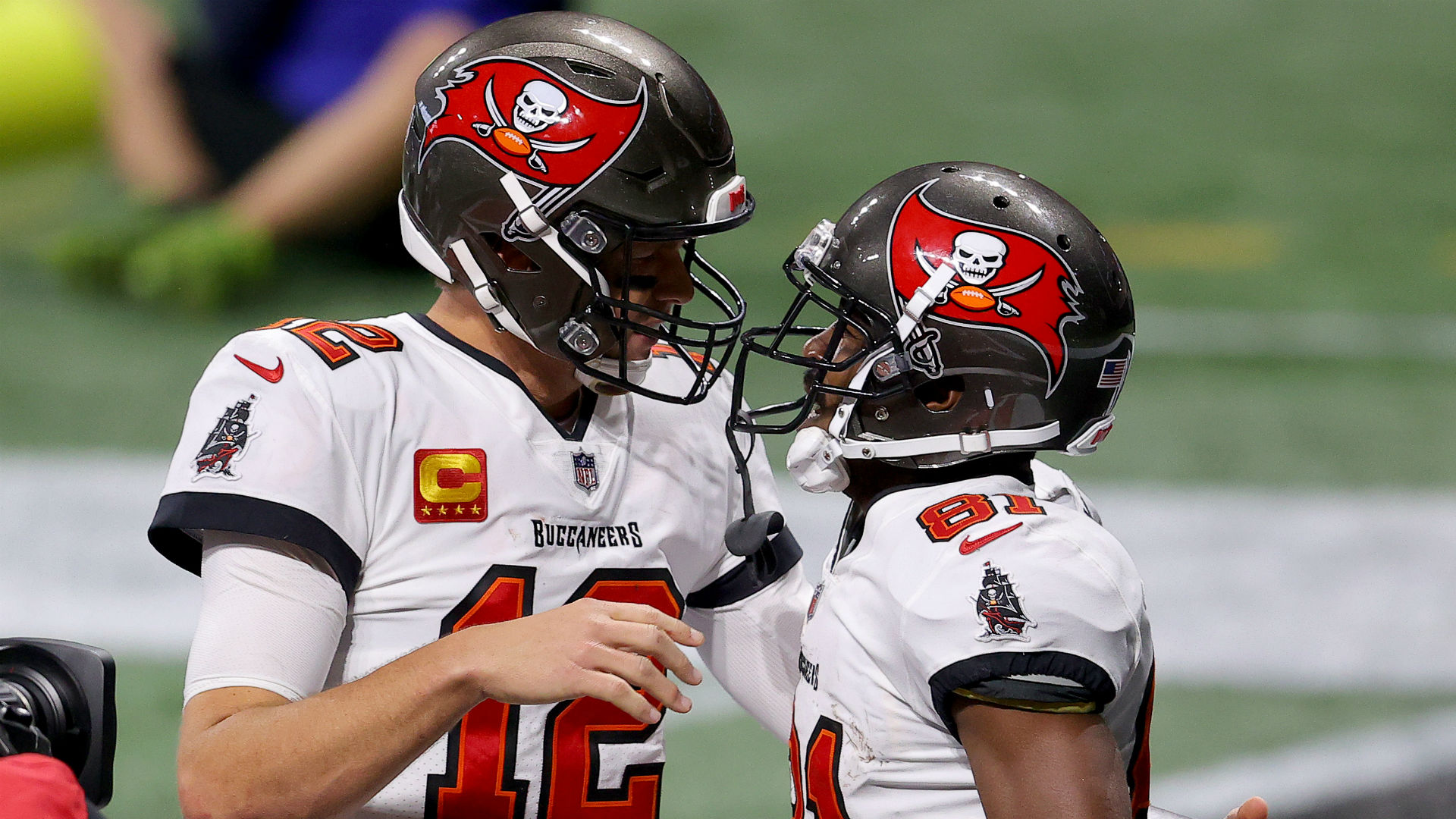