At the start of a season in which nonconference competition was extremely limited both in availability and quantity, the Loyola Ramblers faced Wisconsin and Richmond in consecutive mid-December games. They lost each one.

Even together, these were not crushing blows to the Ramblers. They were defining, though. The only gauges the NCAA Tournament selection committee had by which to measure Loyola’s performance were those results; their games against chief Missouri Valley Conference rival Drake; their success in the 11th-ranked of 31 Division I leagues; and advanced metrics such as the NCAA Evaluation Tool, also known as the NET.

None of this impacted Loyola’s selection to the tournament. The Ramblers took care of that by winning the Valley’s automatic bid in the championship game two weeks ago. They then waited a week to see where they would be seeded, and were placed as a No. 8 seed in the Midwest Region.

In a country that quickly can generate a lot of anger given the ease of posting on social media, around a sporting event that annually produces uncommon passion, the outrage regarding the Ramblers’ seed registered about 1.1 on the Richter Scale. It wasn’t a big deal. It wasn’t really even a deal.

It is now, because Loyola’s station at No. 8 in the Midwest bracket led to a second-round game against top seed Illinois. And that led to the Fighting Illini departing after two games from a tournament many believed they could win. Loyola controlled their second-round game tip-to-finish and never was seriously challenged in a 71-58 victory.

“We came in this tournament ranked like 17th in the country in the AP poll,” star center Cameron Krutwig told reporters in a postgame Zoom call. “We got an 8 seed; that’s just the hand we were dealt. We feel like one of the best teams in the country. I think we showed that these last two games.”

Loyola jumped to a 9-4 lead before the first television timeout against the Illini, and that initial surge honestly defined the game. Illinois’ game plan to drop star center Kofi Cockburn away from Krutwig in the high post paid few dividends in making Cockburn available to dissuade cutters from attacking the rim, and Krutwig faced no ball pressure and freely made decisions about how and where to pass the ball.

Though it was evident earlier the Illini could not get the necessary halfcourt stops to make a comeback — the Ramblers shot 51 percent from the field — they did not install a fullcourt press until the game’s final minutes. Cockburn wound up with 21 points, but All-American Ayo Dosunmu could not find an answer for the exorbitant amount of defensive attention paid to him and wound up with nine points on 4-of-10 shooting.

“That’s a great thing about us,” Krutwig said. “We can adapt to any style of play, really. You can’t not think you’re one of the best teams in the country. You’ve got to think like it. You’ve got to play like it. And we’re excited to get to the next one.”

Krutwig was not being arrogant when he reminded everyone: “I’ve been here before.” He was just explaining this is a program that advanced all the way to the Final Four in 2018, when he was a freshman surrounded by such sublime veterans as Clayton Custer, Marques Townes and Ben Richardson.

Now he is the senior, and he has constructed one of the great careers in Missouri Valley Conference history, with a stat combo line — at least 1,500 points, 800 rebounds and 300 assists — achieved only by three other players in league history. Those players are, ahem: Oscar Robertson, Larry Bird and Hersey Hawkins.

With Sunday’s 19 points, 12 rebounds and five assists, Krutwig now is at 1,8219, 936 and 369 for his career, respectively. More important, Ramblers are the first of the 16 teams that will continue competing for the national championship next weekend.

“The guys believe, I’m telling you,” Loyola coach Porter Moser told reporters. “We always talk about having a confident respect. I have the utmost respect for all they did, but you’ve got to have the confidence you can beat them. We’ve seen them so much do well on TV. And the guys had that.”

As the Illini were falling, the online harangues began regarding Loyola’s seed position. However, of the more than 200 brackets collected online at The Bracket Matrix — including Bill Bender’s for Sporting News — 70 percent placed the Ramblers at an 8 seed or lower.

The Ramblers were ranked No. 9 by KenPom.com, which may be the most widely followed predictive metric in the game, and No. 10 in the NET. But three of the top 20 teams in KenPom and six of the top 20 in the NET fell in first-round games. The average rank of the teams that conquered the NET’s elite: No. 67.

It was difficult to judge the Ramblers based on a record that included two losses to teams that didn’t make the NCAAs, just three wins over teams that did and none against opponents that were seeded highly by the committee. Drake, which fell twice to Loyola, was a No. 11 seed; North Texas was a No. 14.

The Ramblers earned their position in the Sweet 16 with two comfortable victories because they are an excellent team, but also because their style makes them an excellent team that is difficult to play. They rank among the slowest-paced teams in all of Division I. Illinois never found the answer of how to deal with them. Loyola is a complex problem in many ways.

She Nova: 5 Things To Know About The ‘Idol’ Contestant Who Went Viral On Twitch At a Masters of Tiger Woods and 89 others, the 89 show their glistening talent ‘The month my body remembers’ 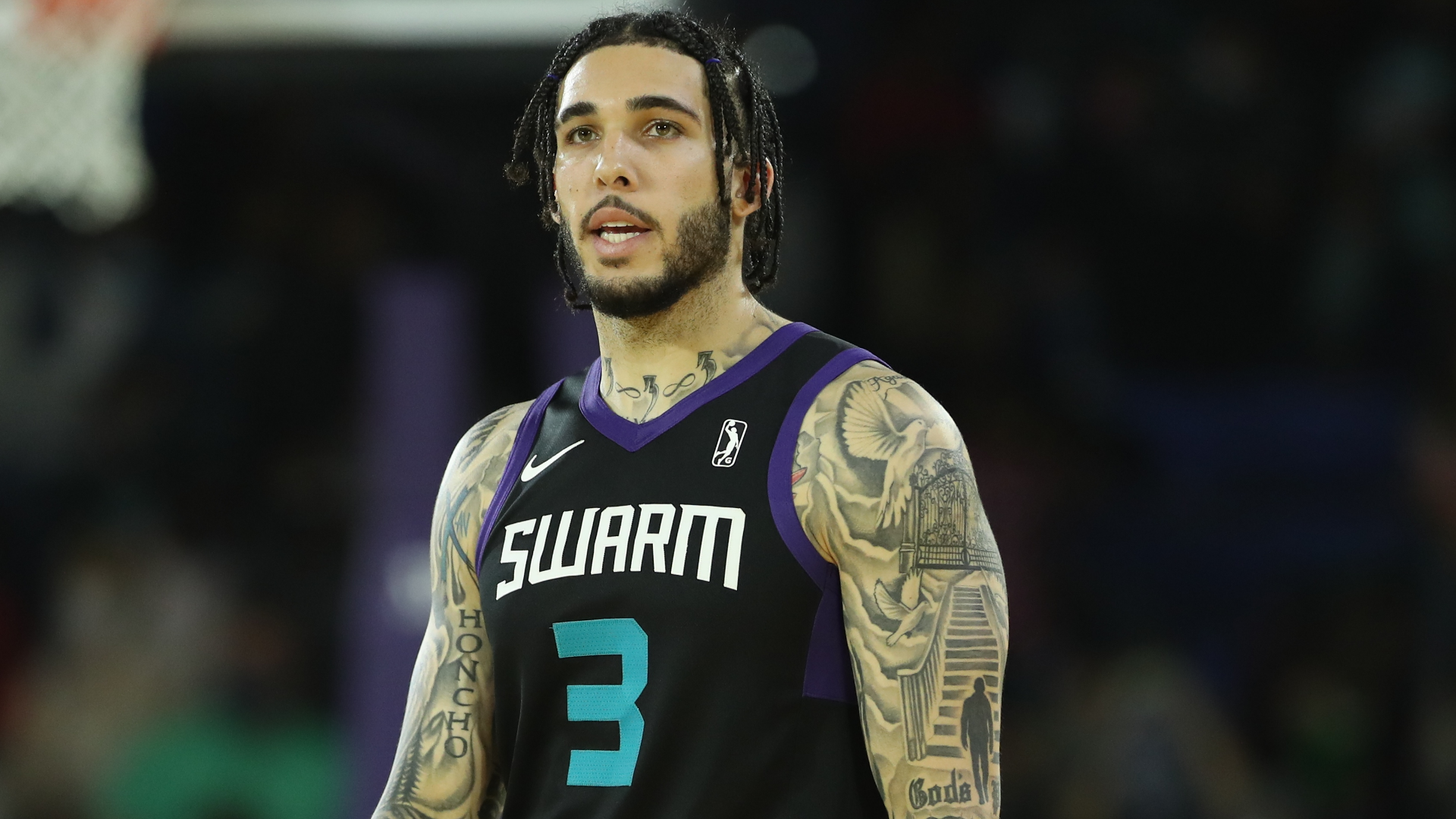 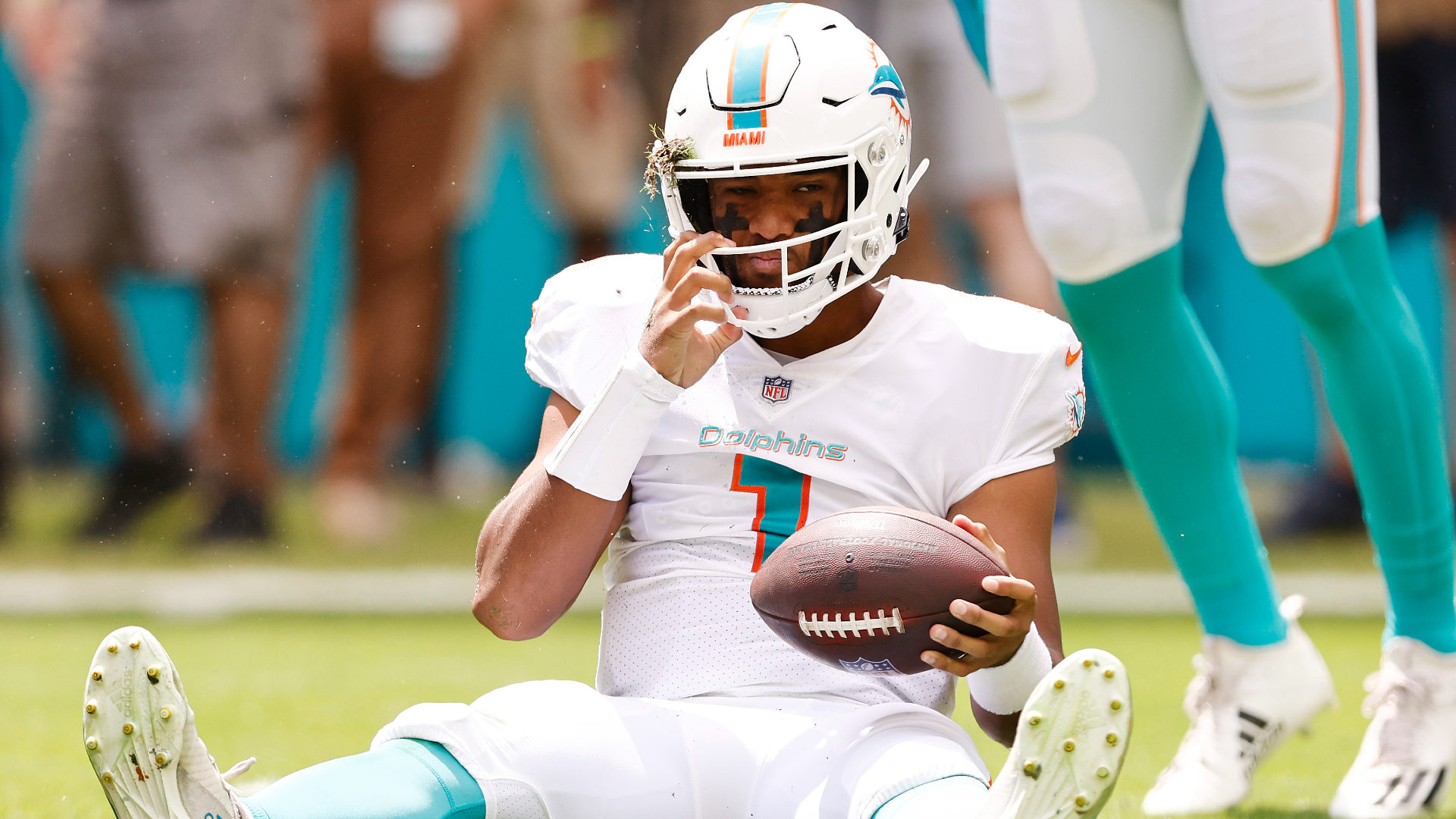