On his first full day as the Washington Commanders defensive line coach, Jeff Zgonina bounced around during drills, barking out snap calls as a mock center, throwing volleyballs so players could practice batting passes at the line of scrimmage and dropping into a three-point stance to show players exactly how he wanted it done.

The only time he seemed deterred was during the batting-passes drill, when retired defensive tackle and unofficial adviser Warren Sapp accidentally tossed Zgonina a volleyball when he wasn’t looking. The ball hit Zgonina on the head and knocked off his glasses. Zgonina put them back on quickly, shimmied like a boxer and stayed in rhythm.

“Come on, Boom,” he yelled to defensive tackle Bunmi Rotimi.

Well, that and the time Warren Sapp accidentally knocked off his sunglasses with a volleyball. pic.twitter.com/Yx0lkUOzTa

“What I’m looking for is that constant push, pressure and growth,” Rivera said. “I want [the coaching] to be more demonstrative. I want it to be more in their face, at them, stuff like that. And that’s pretty much what we’ve accomplished.”

The more interactive approach may resonate with Washington’s line. In Carolina, Mills coached veteran rooms led by older players, such as Mario Addison and Julius Peppers. But in Washington, his group was much younger.

Pressure cooker: Chase Young and Montez Sweat find out how hard it is to be elite

“They’ve accepted and understood that this is something that I did … in our best interest,” Rivera said of how players have taken the switch. “They’ve adapted and handled it very well.”

Chicago Bears linebacker Roquan Smith recently requested a trade by releasing a lengthy statement that read, in part, “The new front office regime doesn’t value me here.” The Commanders are still thin at linebacker. Could they pursue the disgruntled star?

It’s very unlikely. If Chicago trades Smith — and it has a lot of leverage, thanks to the collective bargaining agreement — Washington would probably be unwilling to pay the steep price.

In the past decade, the only decent trade comparison for Smith (who’s 25 and an all-pro) is the 2018 deal that sent Khalil Mack (who was 27 and a two-time all-pro at the time) and two picks from Oakland to Chicago for four picks, including two first-rounders. Even if this trade ends up being slightly cheaper, it’d likely still be too expensive.

If Washington were to trade for Smith, it would also then have to pay him. The NFL’s two highest-paid ’backers — Indianapolis’s Shaquille Leonard and San Francisco’s Fred Warner — each earn slightly more than $19 million on average per year. Washington only has about $13 million in cap space, according to Over the Cap, and though it could create room if it wanted to, it would likely all just cost too much.

Players who did not participate in some or all of practice included tight ends John Bates (calf) and Cole Turner (hamstring), corner Benjamin St-Juste, offensive linemen Saahdiq Charles and Nolan Laufenberg, defensive back Troy Apke and linebacker De’Jon Harris.

Right guard Trai Turner (quad) has been out since July 28. Rivera said the team has not pushed Turner, 29, because he’s a veteran who understands the system. The team will try to get him back on the field “within the next 10 days,” Rivera said.

“We’d like to get him in at least one [preseason game],” Rivera added. “Get a nice series, get himself ready, because conditioning’s very important.”

During the final practice period, defensive end Shaka Toney took exception to the blocking of tight end Curtis Hodges and started jawing at him. Hodges did not back down. Toney punched Hodges in the helmet with his left hand and then removed it with his right.

Immediately, several players ran into the scrum, including tight end Sammis Reyes and defensive end Montez Sweat. The scuffle died down quickly. Toney ran to the sideline, and Zgonina pulled him aside.

Four depth players on offense — running back Jonathan Williams, receiver Kyric McGowan, tight end Armani Rogers and Hodges — have impressed in camp and are worth watching in the team’s preseason opener Saturday against Carolina. They will likely get plenty of snaps after the first team.

Theoretically, those four could be competing for the same spot. Washington may have to choose in its final cuts between keeping a fourth running back, a fourth tight end or a sixth receiver, and all four players have hinted at promise worthy of a spot.

In particular, Washington seems to like Williams’s hands out of the backfield, and McGowan, a undrafted rookie from Georgia Tech, has made several splashy catches. Rogers (6-foot-5) and Hodges (6-foot-8) are large, athletic targets who have flashed in first-team reps while other tight ends have been hurt. 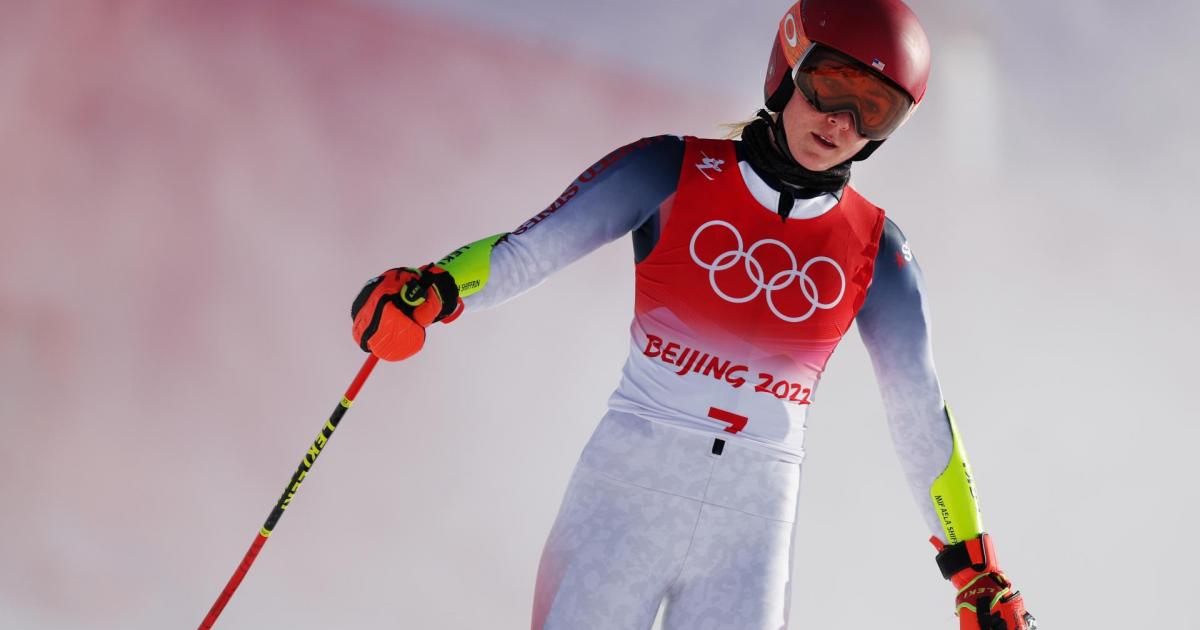 What does ‘ski out’ mean? Explaining why Mikaela Shiffrin was disqualified from Olympic slalom event 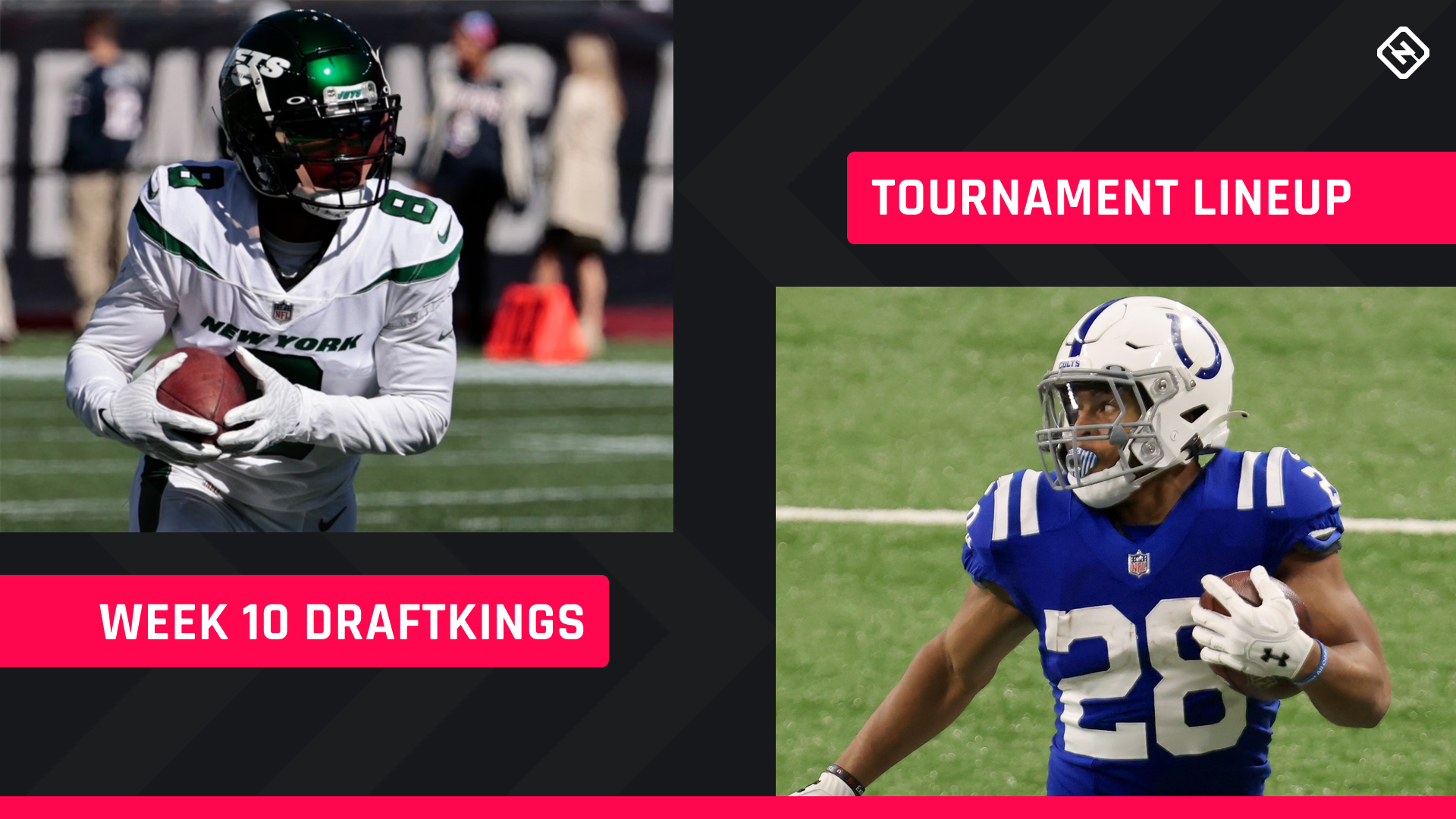