The questions Duke coach Mike Krzyzewski fields after a basketball game, win or lose, are not under his control. He only gets to choose how to respond. It is not his fault that he was asked whether “it feels right” for NCAA basketball to continue at a tremendously difficult time during the COVID-19 pandemic.

It was Krzyzewski’s answer that rather missed the mark. When he said, “I don’t think it feels right to anybody,” that was plausible. Because nothing public feels as it once did. Going to a grocery store to get some sliced lunchmeat has become as stressful as climbing a sheer rock wall. When he moved on to suggest that everyone should “reassess” whether to continue the season, that’s where Coach K whiffed.

What is the alternative to playing in a pandemic? It is not the absence of the pandemic. COVID-19 has been with us in earnest since early March, and the U.S. has failed fairly miserably at controlling or containing the virus, let alone subduing it.

So the alternative is not playing. OK, so then what does that mean for the individuals involved, the athletes who currently are playing? Would they remain on campus and continue practicing? There would seem to be no utility in that. It’s the functional equivalent of what they’re doing now, minus the time spent in travel and competition. At virtually every university, there are no students remaining in the campus community save for the intercollegiate athletes.

If pausing the season were the choice, the only logical step would be to send all the athletes home. And there, we could be fairly certain that they would not spend 24 hours a day quarantining in their bedrooms. They would seek out places to train, and to play. Many or most of them are aspiring professional athletes. Endeavoring to continue polishing their skills, they would end up in venues far less safe than their present environments.

This is a serious disease with devastating consequences for so many of those who’ve contracted it. It is, indeed, essential that as few as possible are exposed. The basketball player at the high-major level currently is tested for the virus on a daily basis, or something close to this. When there is a single positive test within a program, it is being shut down for a period as long as two weeks, and the affected personnel are sequestered to assure the least spread possible.

Where in the “outside world” is the Division I basketball player going to be assured this degree of safety? In a public gym? On an asphalt court with the random guys who assemble to hoop?

When some colleges were open for athletes during the summer and some were not, those basketball players whose campuses were not open to their return to campus did not simply cease training. They lifted and got in runs wherever they could.

If the goal is to protect Division I basketball players from exposure to the virus, it’s hard to imagine a more secure circumstance than the one in which they currently reside. The absence of students on campus means they’ll have far less interaction with the broader public over the coming weeks than they would if a shutdown happened now and the season were resumed in January or Febrary. That’s one of the reasons the decision was made to continue comeptition through the winter months.

Krzyzewski and Iona’s Rick Pitino both have relied upon the pending arrival of COVID-19 vaccines to suggest that competition will be safer in a couple of months. If the games were being contested by healthcare workers or residents of senior centers, they would have a point.

These people will be the first, by all accounts, to receive vaccines after their approval. After the most at-risk people receive vaccines, presumably before the end of the year, there then will be a push to address the needs of all frontline workers and those Americans who are older than 65. The person in charge of supply, production and distribution for Operation Warp Speed told MSNBC that there will be vaccines available for everyone in this country — with young, healthy college athletes pretty much certain to be near the end of the line — by June.

Are we supposed to pretend that college basketball is going to wait for August Anarchy?

There have been disruptions to the nascent college basketball season, as there were to every major sport that attempted to return outside of bubble environments. Major League Baseball made it through the World Series, though. Major League Soccer decides the MLS Cup winner Saturday. The NFL is done with 13 weeks of a 17-week season. College football will choose its CFP quartet in less than two weeks.

There were seven games contested Tuesday in the ACC/Big Ten Challenge, and there are four more on the schedule for today. Should we focus only on the two that were canceled? Instead of viewing every schedule disruption as a calamity that warrants reconsideration of the entire endeavor, perhaps it’s not unreasonable to consider every completed contest as a small triumph.

“It was an amazing feeling,” Illinois big man Giorgi Bezhanishvili said of Tuesday’s victory at Duke in an interview with Andy Katz of NCAA.com. “We were really happy as a team. Let’s keep it going.”

He meant, obviously, the Illini continuing to perform at a high level and win big games. But that’s not all they and their competition are up against in this season.

In a reversal, state says playgrounds can remain open under COVID-19 restrictions 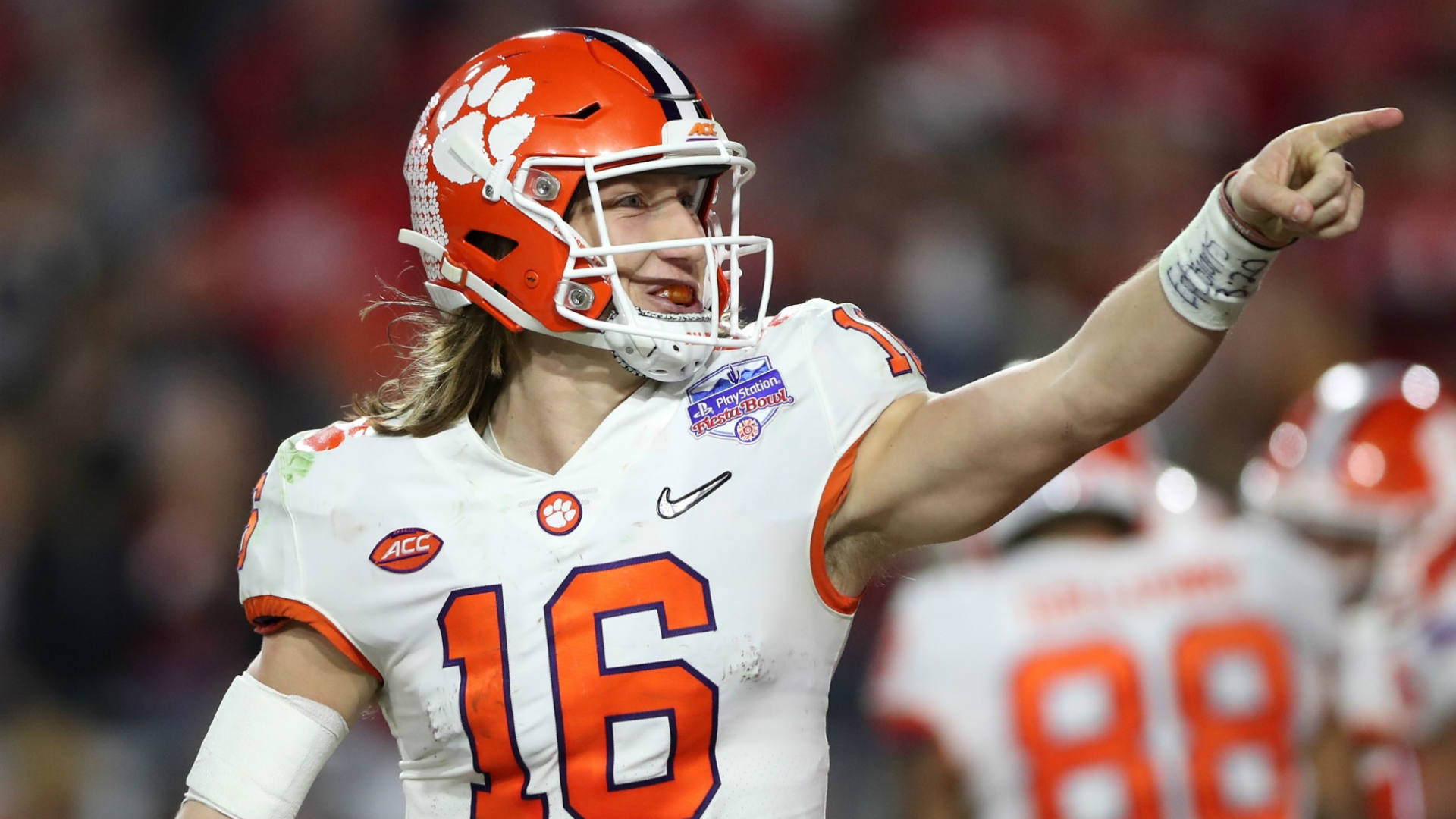 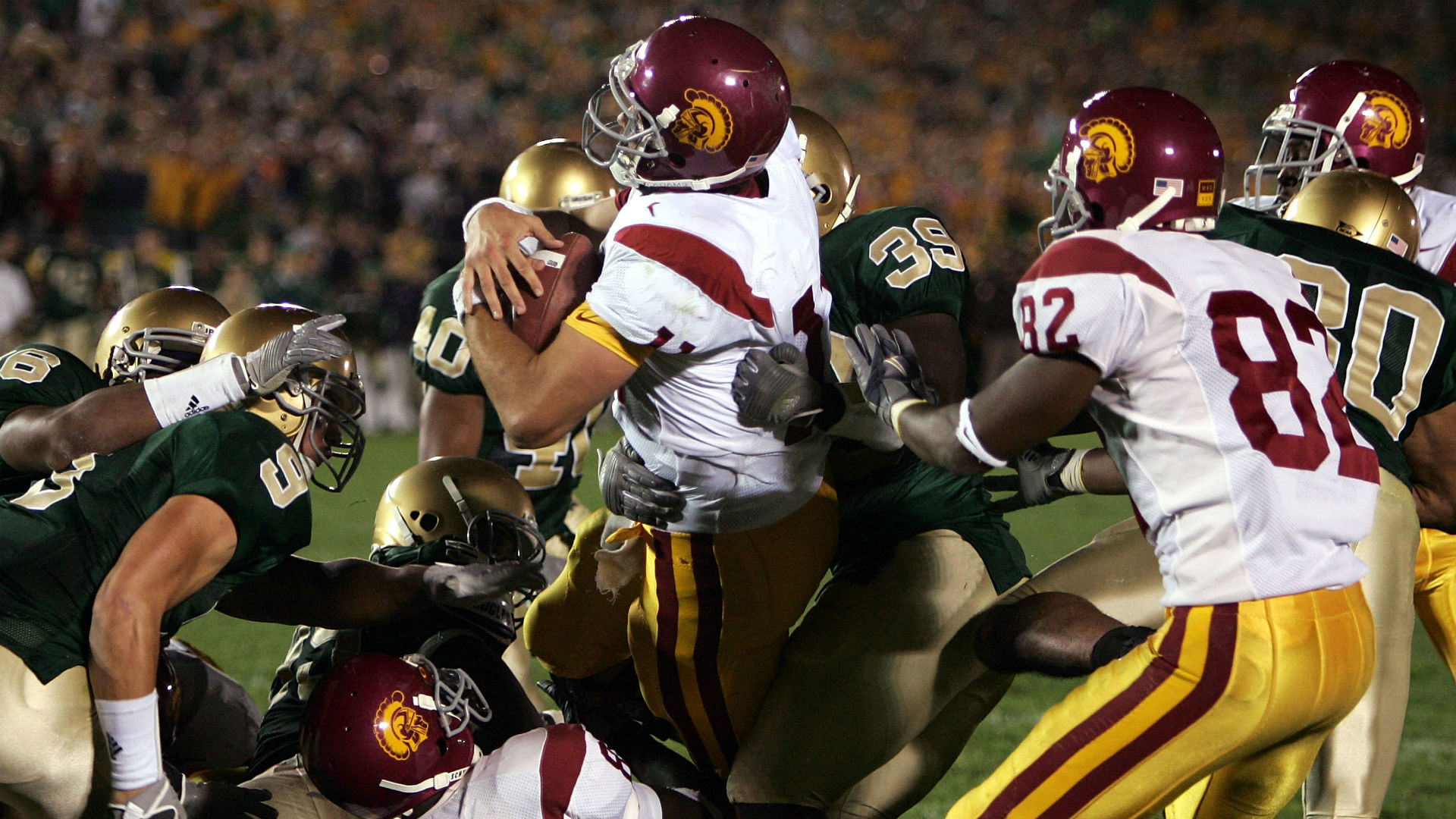 Notre Dame vs. No. 1: Looking at Irish’s home history against top-ranked teams 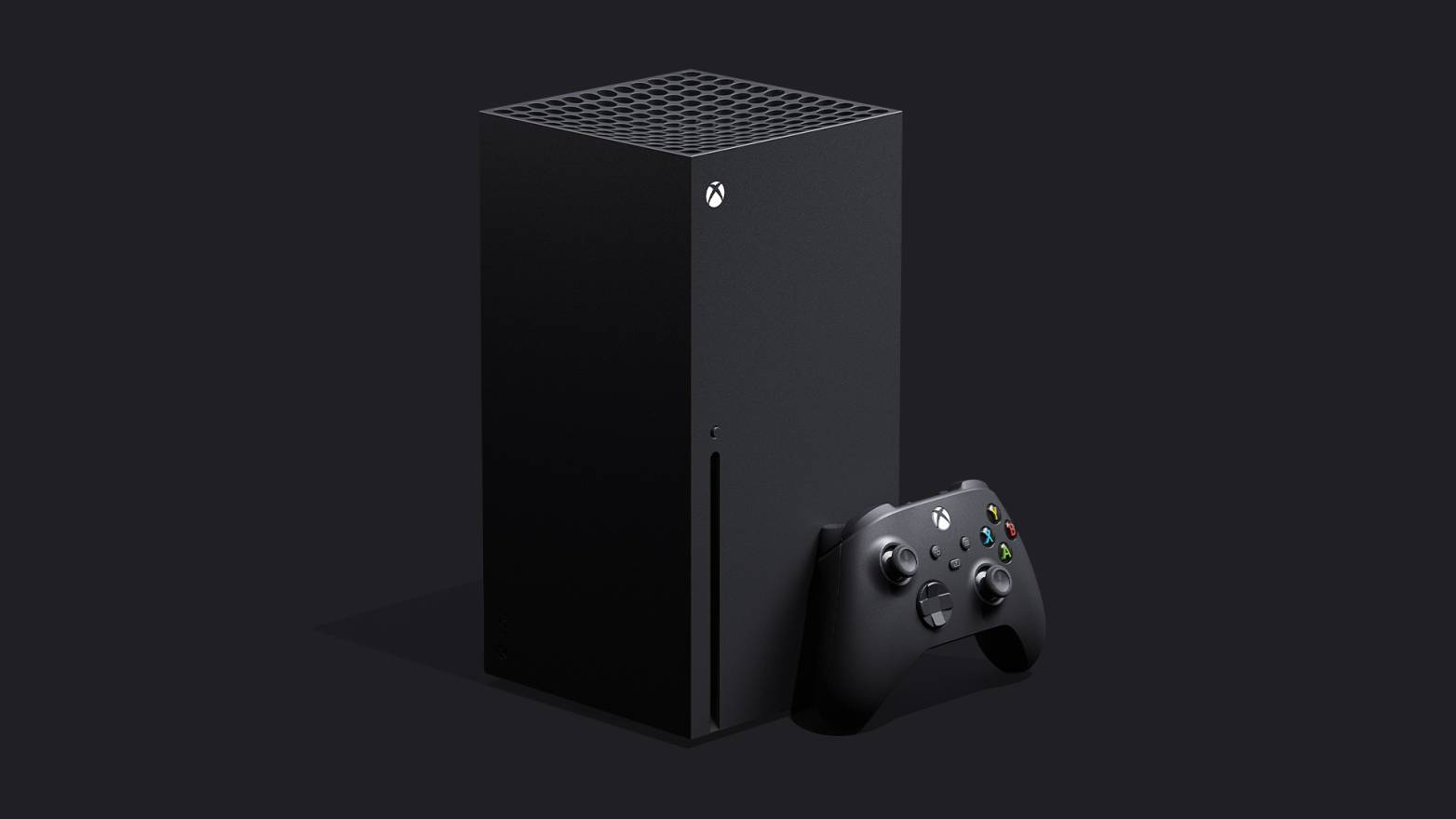 Why did Xbox get released before PS5? Microsoft bets two-day head start can boost sales 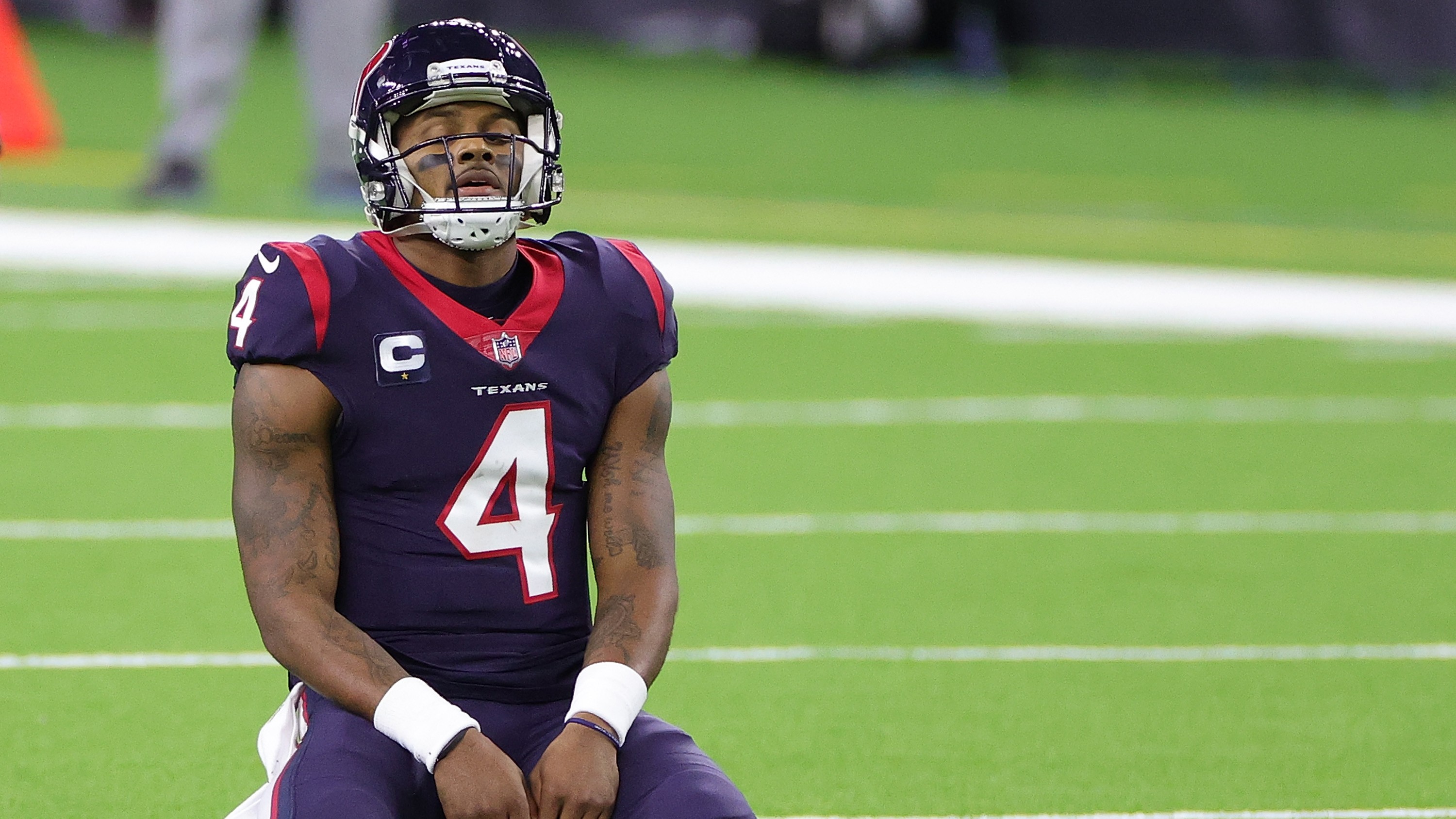