Last December’s show, held in the Dallas area, had Punk wearing a shirt with a diagram of the female reproductive system with the phrase “Get your own then tell it what to do” below it. Republican Texas Governor Greg Abbott has tried to strike down abortion laws for his entire career in public office, with plenty of pro-life legislation since the U.S. Supreme Court took a conservative majority in 2018.

Punk has been one of the few male athletes to even acknowledge the topic in any form. Lewis Hamilton spoke out on the topic ahead of the first American Formula One Grand Prix earlier this month. Former NFL quarterback Sage Rosenfels and current Patriots running back Damien Harris posted tweets on the topic two weeks ago. Washington Nationals pitcher Sean Doolittle was seen among the demonstrators outside the Supreme Court in the days after the draft leaked.

Dozens of female athletes have publicly criticized the potential strike down of Roe v. Wade, including a few prominent WNBA stars including Brianna Turner and Napheesa Collier. The WNBA’s official Twitter account also posted about the decision, slamming any overturn.

Punk understands his platform as possibly the most recognizable star for upstart AEW, which began airing weekly national television shows less than three years ago. His former nickname of being “The Voice of the Voiceless” takes on a whole new meaning now.

Instead of trying to amplify the voices of pro wrestling fans wanting new superstars placed in high-profile roles on the show, Punk’s using his reach to speak out on the injustice of controlling women’s bodies. Punk, who will main event AEW’s biggest annual show, Double or Nothing, later this month, is far from the only voice blasting politicians who support Roe v. Wade’s overturn. He also knows his personal megaphone makes a difference. Don’t expect his declarations to end. 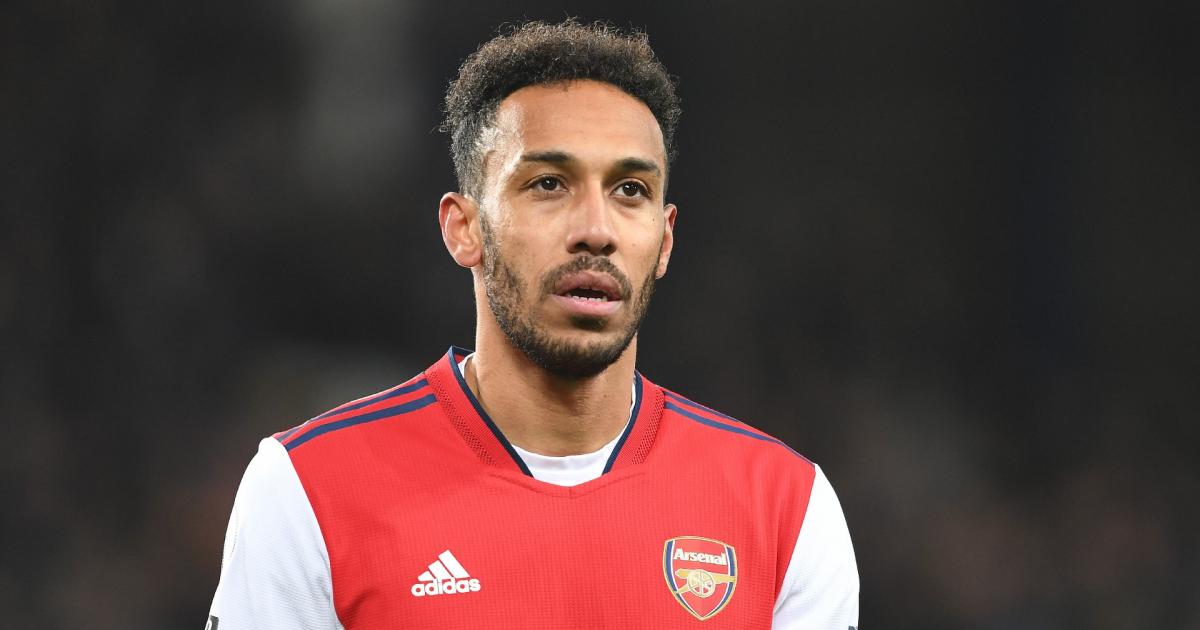 In José Alguacil, the Nationals have an experienced coach for a critical role