I believe the saying goes, “down but not out.”

After trailing by as many as 35 points, the Clippers embodied that saying on Tuesday while earning a stunning comeback win over the Wizards.

With one minute and 20 seconds remaining in the first half, two free throws from Bradley Beal gave the Wizards a 66-31 lead, giving the team a 99.7 percent win probability. From that point, the Clippers outscored the Wizards 85-49 to escape Capital One Arena with a one-point victory in regulation.

The game’s final sequence is arguably just as wild as the comeback itself, as a logo-length 3-pointer from Luke Kennard cut the deficit to three points with 8.2 seconds remaining.

After the Wizards committed a five-second violation, the Clippers got the ball back, setting up a 4-point play from Kennard, which caused the Clippers’ broadcast crew — and veteran forward Nicolas Batum — to express their disbelief.

Below, find more on the biggest rallies in the NBA’s 75-year history.

What are the biggest comebacks in NBA history? 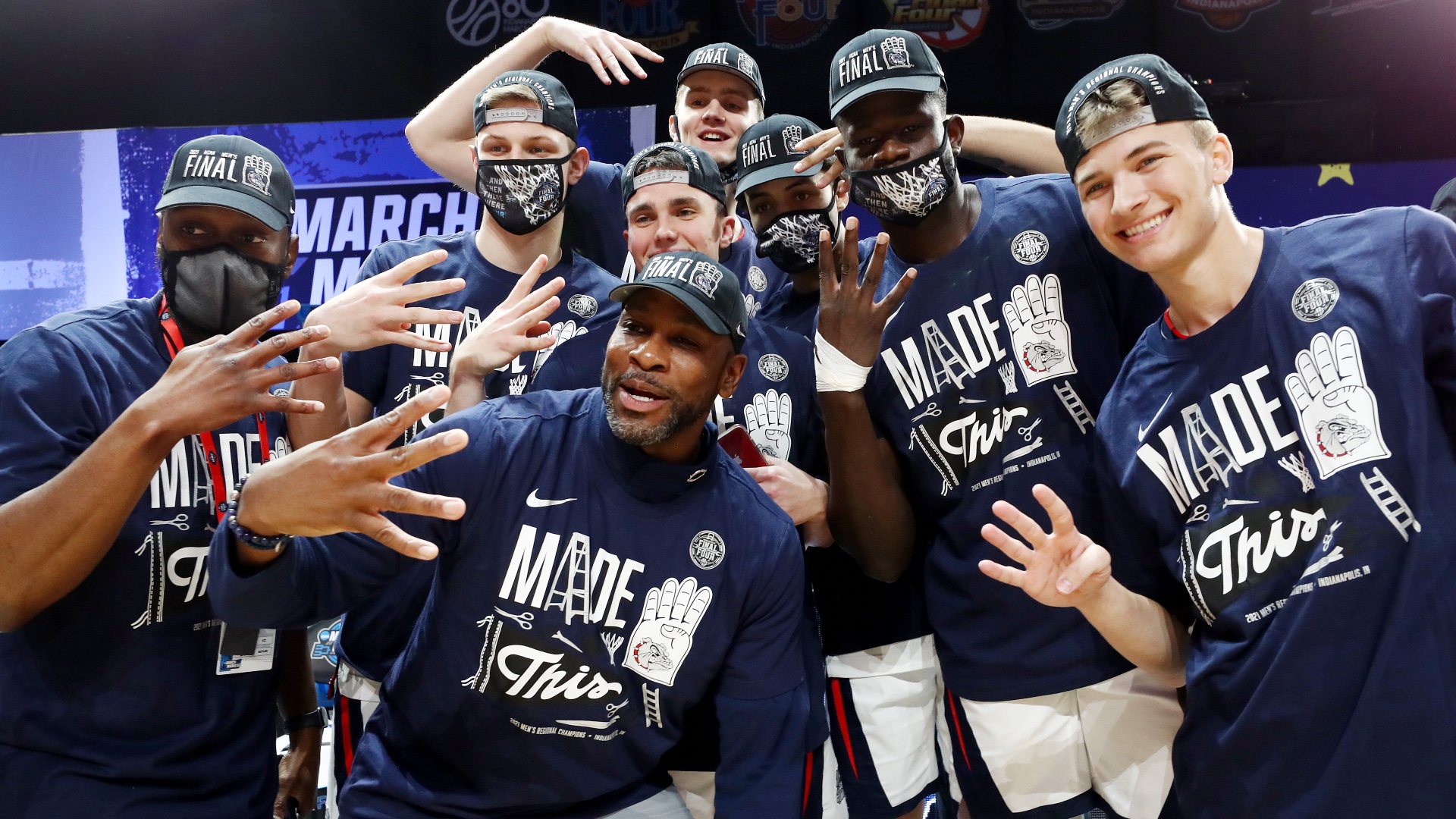 Ranking the Final Four teams’ chances to win it all, from the Zags to Bruins 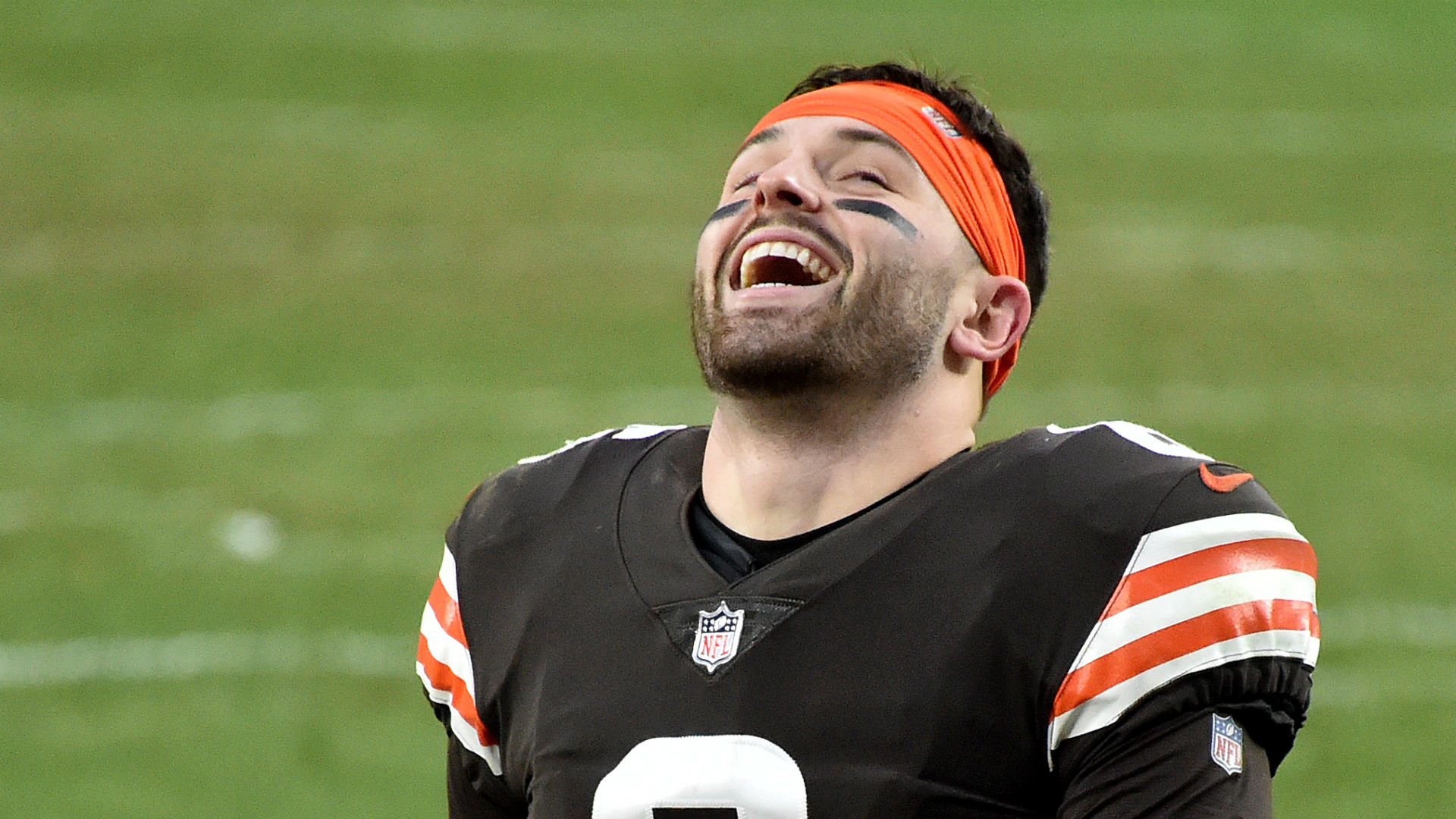 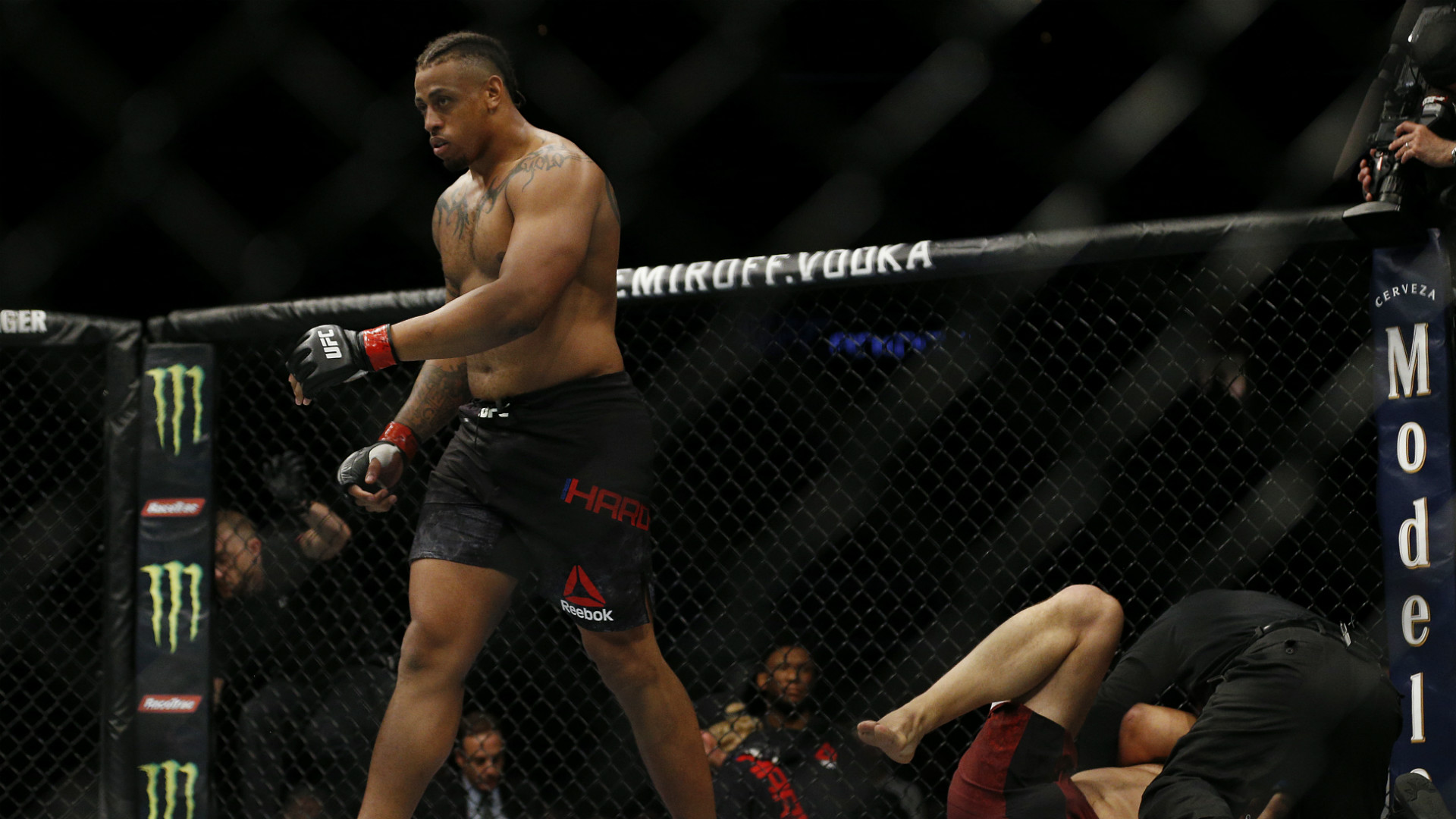