Christian Pulisic will not get a chance to start the match against Manchester City after helping Chelsea reach the UEFA Champions League final: Manager Thomas Tuchel has kept him out of the starting lineup. The 22-year-old American will instead come off the bench.

Had he started, Pulisic would have been the first male American player to appear in a UEFA Champions League final, considered the biggest stage in the world when it comes to club soccer.

The U.S. national team star was a big reason Chelsea reached the final, contributing a goal and an assist in the two-leg semifinal series against Real Madrid. He started the first match in that series and came off the bench for the second.

“Tough choice to leave him out, but very strong from the bench,” Tuchel said. “I have to choose from 23 [players] a starting XI, but we need 15 or 16 [players] to finish this game, hopefully in a positive way. I hope we start strong and we finish stronger.”

Why is Pulisic not starting the Champions League final?

Pulisic has been in and out of the starting lineup under Tuchel since the German manager took over from Frank Lampard in late January. In 25 competitive matches, Tuchel, who knows Pulisic well from their days together at German club Borussia Dortmund, has opted to start Pulisic in 13 of them. He came off the bench in the other 12.

But Pulisic hasn’t been entirely happy with the situation. After the second leg against Real Madrid, against whom he came off the bench, Pulisic did not hide his discontent.

“Very frustrated,” he said. “Um, yeah. There’s not much else to say. I wanted to play from the beginning, as I always do. I’ve had to continue to prove myself, over and over again. But, as always I just reach out to God, and he gives me strength. With that behind me, nothing can stop me, really.”

MORE: The case for Pulisic to start the Champions League final

As one of the most expensive, star-studded squads in the world, Chelsea clearly has plenty of attacking talents on its roster. All of them bring different qualities to the game, giving Tuchel several tactical options, depending on the challenges a game might present.

While Pulisic has had to overcome niggling injuries along the way — and that could have been a good reason for Tuchel to manage his minutes in past games — it’s obviously not a factor in the final game of the club season before the summer break.

Pulisic as a spark off the bench

What’s more likely at play is that Tuchel believes Pulisic can change the game with his pace and skill, should Chelsea need to come from behind in the game.

Pulisic is strong at beating defenders 1-on-1 and exposing gaps in opposing defenses. Should Manchester City take the lead, Tuchel will need to rely on Pulisic’s attacking ability to break down the stingiest defensive team in England.

But even if Chelsea jumps ahead in the game, it would be enticing for the manager to throw Pulisic in with 20-30 minutes left against tiring defenders. That Pulisic can impact a match off the bench is a part of his game that has caught the eye of observers, including Belgian national team manager Roberto Martinez:

“Christian Pulisic is one of the very few players that can be really strong as a starter or as a substitute,” Martinez said in a conference call prior to the Champions League final. “In the two games against Real Madrid, in the first leg he starts and makes a difference. And in the second leg he comes on as a substitute and he’s got that incredible intelligence to adapt to the role. You don’t get that many players like that.”

Why it matters for Pulisic to play Champions League final

Regardless of whether he starts, a Pulisic appearance in the game will be a big deal. No American male has ever set foot in the UEFA Champions League final.

Pulisic is on his way to becoming the best male American player in the history of the game. He’s the most expensive U.S. player ever, after Chelsea forked over $73 million to sign him from German club Borussia Dortmund in 2019. He was only 20 years old at the time.

MORE: U.S. soccer pioneers on why Pulisic appearing in the final is a big deal

He’s clearly the biggest U.S. men’s soccer star today and has accumulated 36 appearances and 15 goals for the U.S. men’s national team. He’ll be a major contributor if the USMNT are to advance to the 2022 FIFA World Cup next year in Qatar.

Pulisic will face Zack Steffen, backup goalkeeper for Manchester City and his teammate on the U.S. national team. One of the two will raise the trophy in Portugal: It will go down as the biggest club achievement by an American male soccer player. 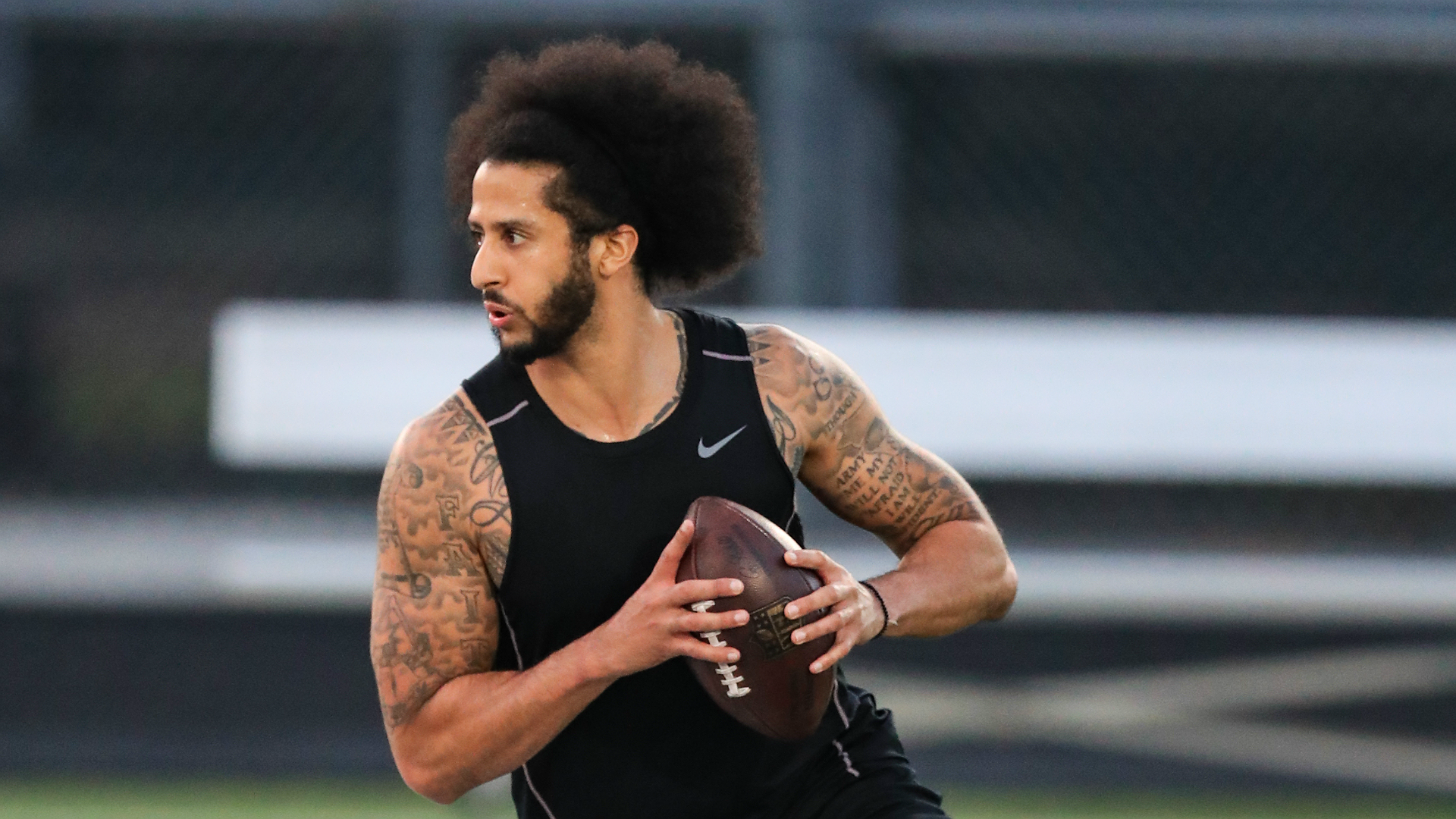 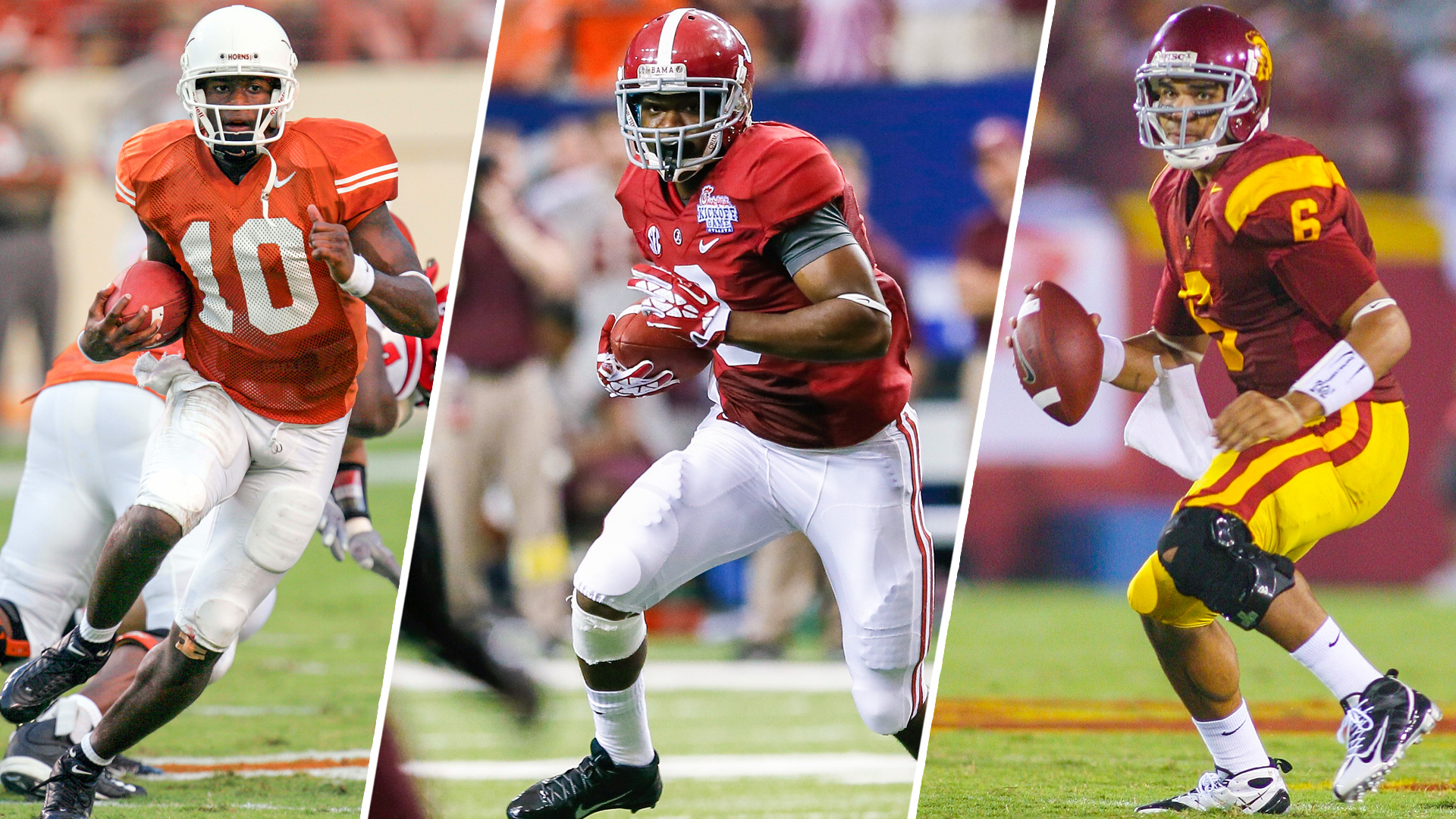 Ranking the No. 1 recruiting classes since 2000 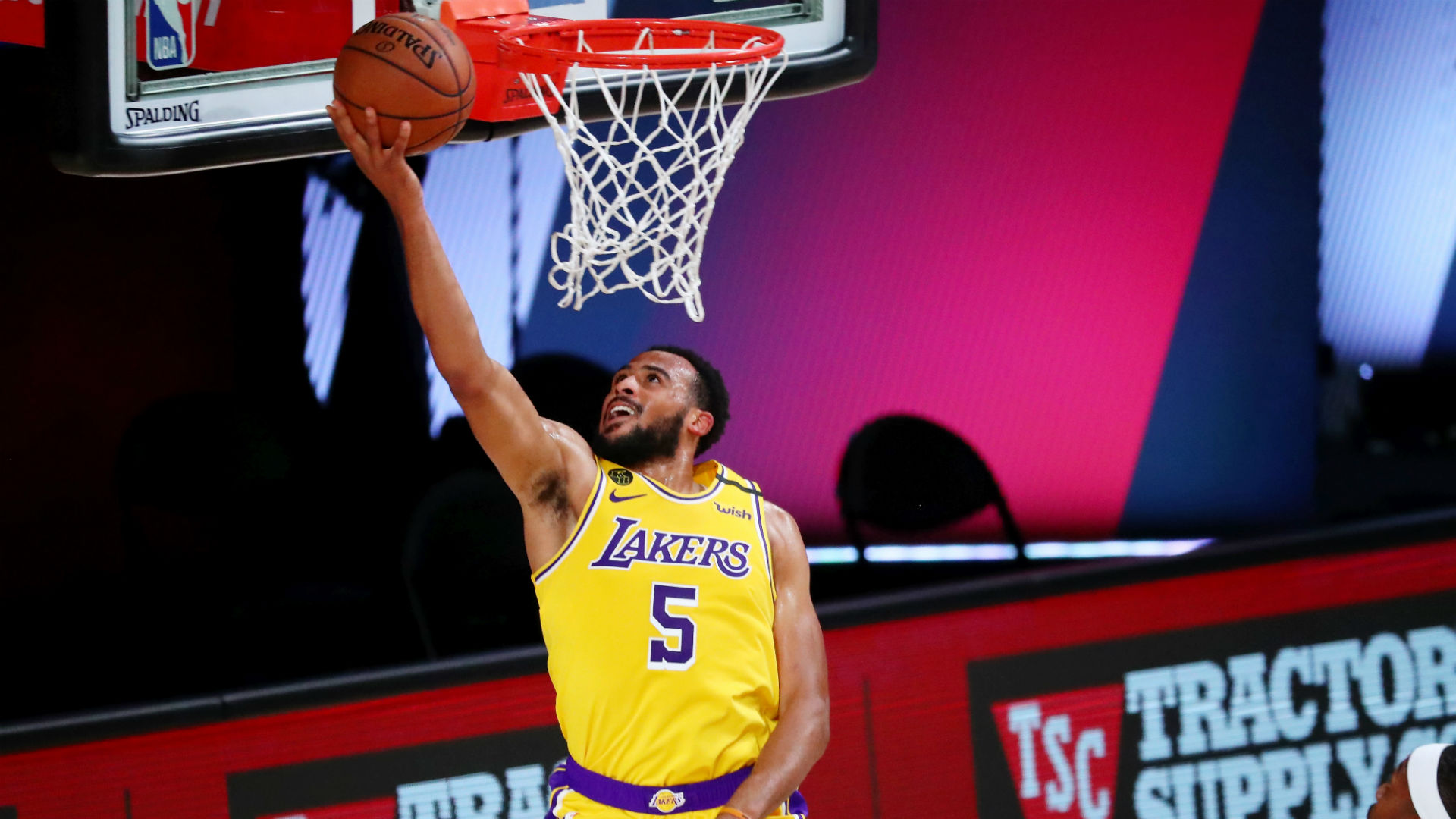 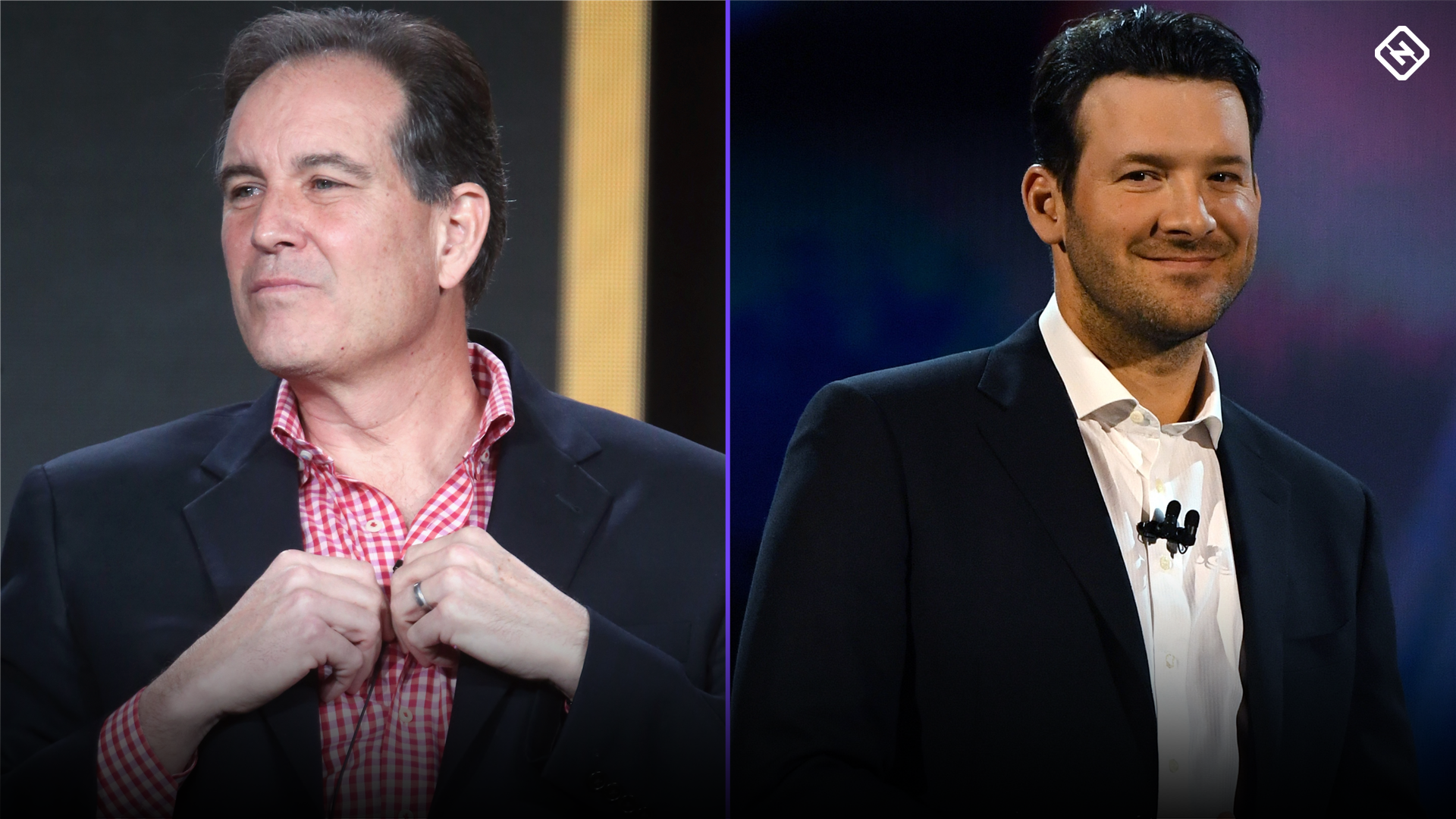