Ire between Chelsea and Tottenham Hotspur erupted after the teams’ 2-2 draw Sunday at Stamford Bridge, as each side’s manager — Thomas Tuchel for Chelsea and Antonio Conte for Tottenham — converged with an intense handshake-turned-staredown following the final whistle. The confrontation earned each manager a red card.

Following the initial embrace, Tuchel appeared to grip Conte’s hand with enough force to signal that their handshake wouldn’t be a standard postgame acknowledgment. The shake spun both men toward each other, as players and staff from both teams quickly descended on the managers, who continued to exchange words. 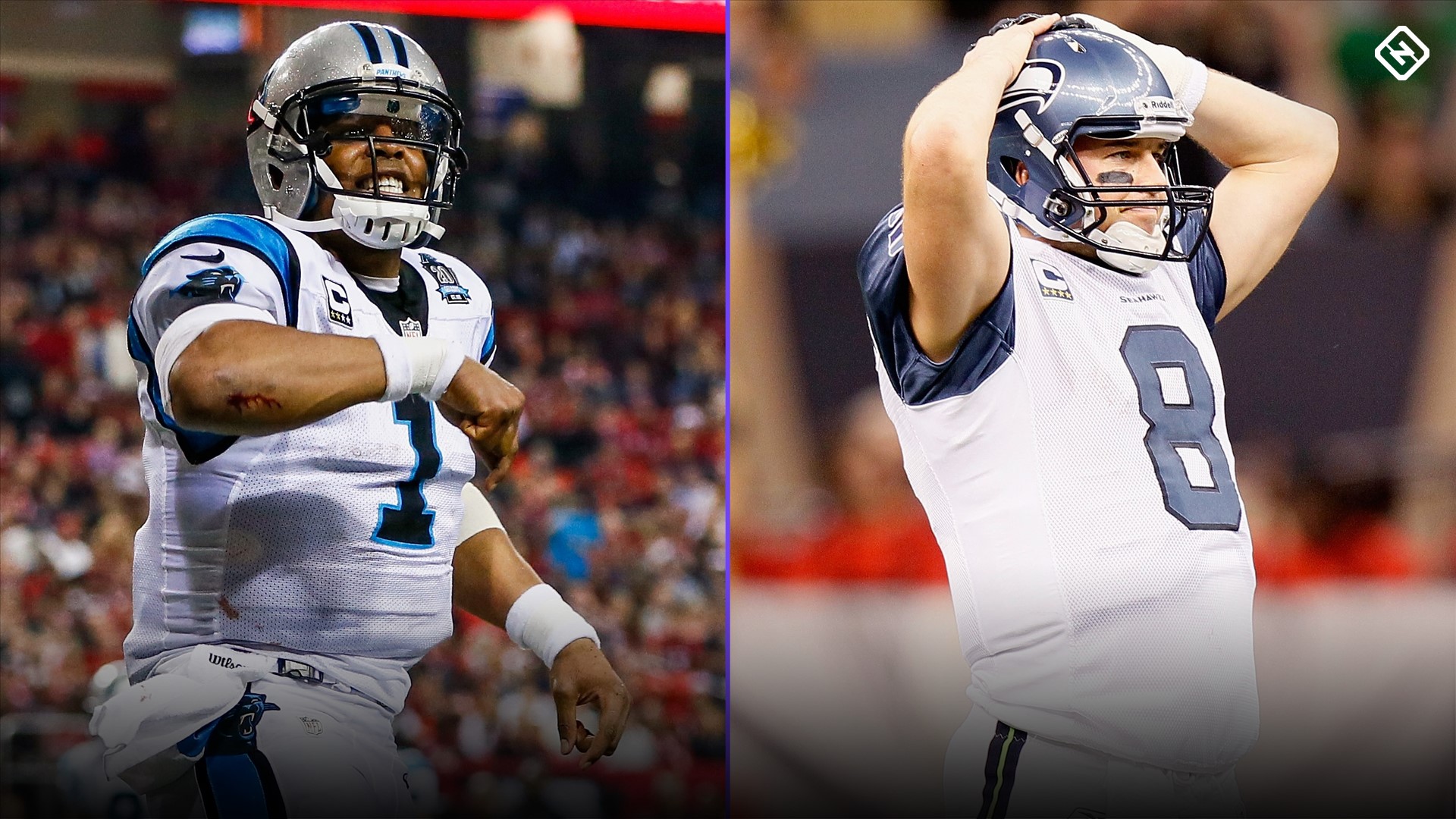 NFC Least: Will Eagles or Cowboys join this list of worst NFL division winners since 2002? 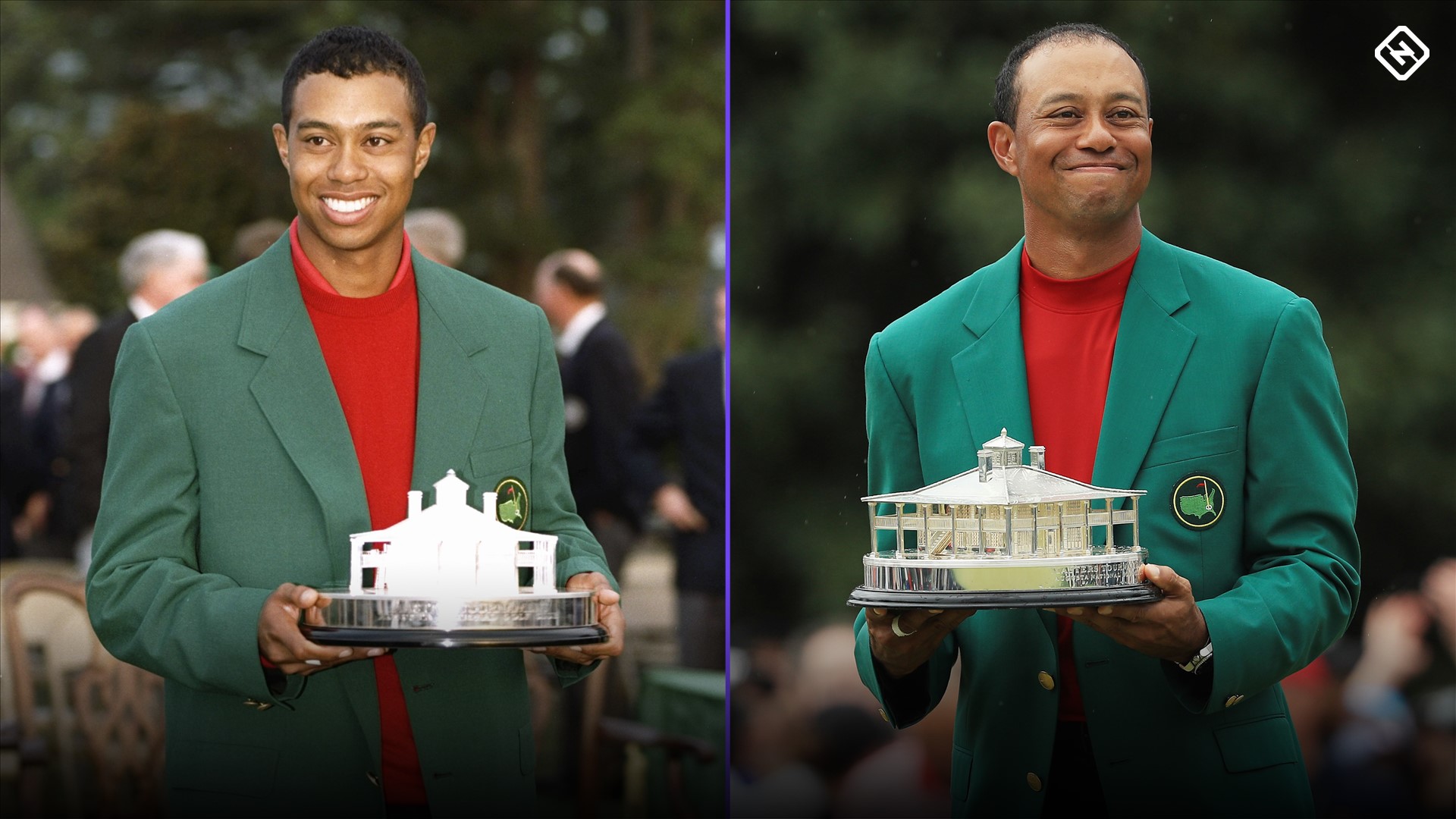 How many times has Tiger Woods won the Masters? A history of his Augusta wins from 1997 blowout to 2019 victory