There were stretches Friday night for Game 6 at a packed Capital One Arena when the Washington Capitals looked every bit like a veteran-laden team driven to extend its season deep into the Stanley Cup playoffs. And there were stretches where the Capitals looked like a group of veterans facing a club that collected more points than any other team in the regular season.

Ultimately, the Capitals did extend their season — for 2 minutes 46 seconds into overtime. Then Florida’s Carter Verhaeghe took a feed from Claude Giroux, sliced across the mouth of the goal and flipped the puck past Ilya Samsonov for the series-clinching goal. The 4-3 loss sealed the Capitals’ fourth straight exit in the first round of the playoffs since winning the Stanley Cup in 2018.

The Capitals — despite T.J. Oshie’s equalizer with 1:03 left in regulation off a wild bouncing puck — now will pack up and pick up the pieces of another postseason that fell short of expectations.

Only moments before Verhaeghe ended it with his sixth goal of the series, Capital One Arena was rocking on the heels of Oshie’s power-play goal. Anthony Mantha took a shot that hit the post and careened out in front. The puck went straight to Oshie, who took two whacks at it before the puck trickled in.

In a game full of wild momentum swings, things had turned in the hosts’ favor. The Panthers, who won the Presidents’ Trophy on the strength of 29 comeback wins during the regular season, didn’t wilt. Twice, they trailed Friday night. Both times they came back.

Only moments before Oshie scored, Aleksander Barkov put the Panthers up 3-2 with 5:43 left in the third, scoring off a rebound in front after the Capitals failed to clear the puck.

Before Oshie’s heroics, Nicklas Backstrom looked like he was going to push Washington ahead for good with his goal early in the third, but the Panthers scored two straight to give them a 3-2 late in the third. Giroux tied the game at 2 at 8:18 of the third with a shot from the right circle before Barkov’s goal.

Washington, which was without Tom Wilson after his Game 1 injury, dropped three straight to the Panthers to lose the first-round series four games to two. Florida will now play either the Tampa Bay Lightning or the Toronto Maple Leafs in the second round.

Washington nearly went up three to one in this best-of-seven series after a deflating Game 4 overtime loss in which forward Garnet Hathaway barely missed what would have been a clinching empty-net goal.

In Game 5 back at FLA Live Arena on Wednesday, the Capitals had a chance to go up 3-2 in the series after they jumped out to a 3-0 second-period lead. Instead, the Panthers scored five straight en route to a victory.

Samsonov was one of Washington’s best players in the series, but he couldn’t make the late saves when it counted amid the Game 6 loss.

In hindsight, one of the biggest “ifs” of the series was if the Capitals would have fared any differently if they didn’t lose Wilson in Game 1 with a lower-body injury. Could Wilson, who was having a career offensive year, have done anything different to tilt the series in Washington’s favor?

The only forward with an impressive showing in the first round was Oshie, who had six goals in the series. Captain Alex Ovechkin only had one goal. He had no shots on goal in the opening 40 minutes and finished with one shot on goal and six hits.

Dowd scored the first goal of the night at 3:44 of the second period. His initial quick shot hit the crossbar and popped out in front. Dowd dived for the rebound, potting it past Sergei Bobrovsky. For a brief moment, it looked like Washington had the momentum it needed to push ahead for a Game 7.

But then, as has been their trademark this year, the Panthers came roaring back. Less than three minutes later, Ryan Lomberg tied the game at 1 on a rebound. It was Lomberg’s first goal of the series.

Washington was engaged early — physical from the drop of the puck as it recorded 26 hits in the first period alone. It looked like the Capitals wanted to set the tone early, trying to gain puck possession early and often.

Washington was rewarded with a couple power play chances in the first 40 minutes, but the unit looked a bit lost and disorganized. The Panthers also had a chance on the man-advantage in the first but only mustered one shot on goal. Florida was 0 for 2 on the power play in Game 6 and finished 0 for 18 on the series.

The Capitals now head into an offseason full of questions.

At the forefront is how they will handle the goalie position moving forward and whether they will try to add younger, speedier players to the forward corps. Both Samsonov and Vitek Vanecek are restricted free agents. Washington has no big-name unrestricted free agents to deal with this summer — a stark contrast to last offseason when Ovechkin needed a new contract.

Instead, the Capitals will have to make decisions about which players they decide to place around their mainstays — Ovechkin, Backstrom and John Carlson. Washington has remained committed to their veterans after its recent signings to Ovechkin and Backstrom in the last two years, with no signs of an immediate rebuild.

What time is the NFL game tonight? TV schedule, channels for ‘Monday Night Football’ in Week 7 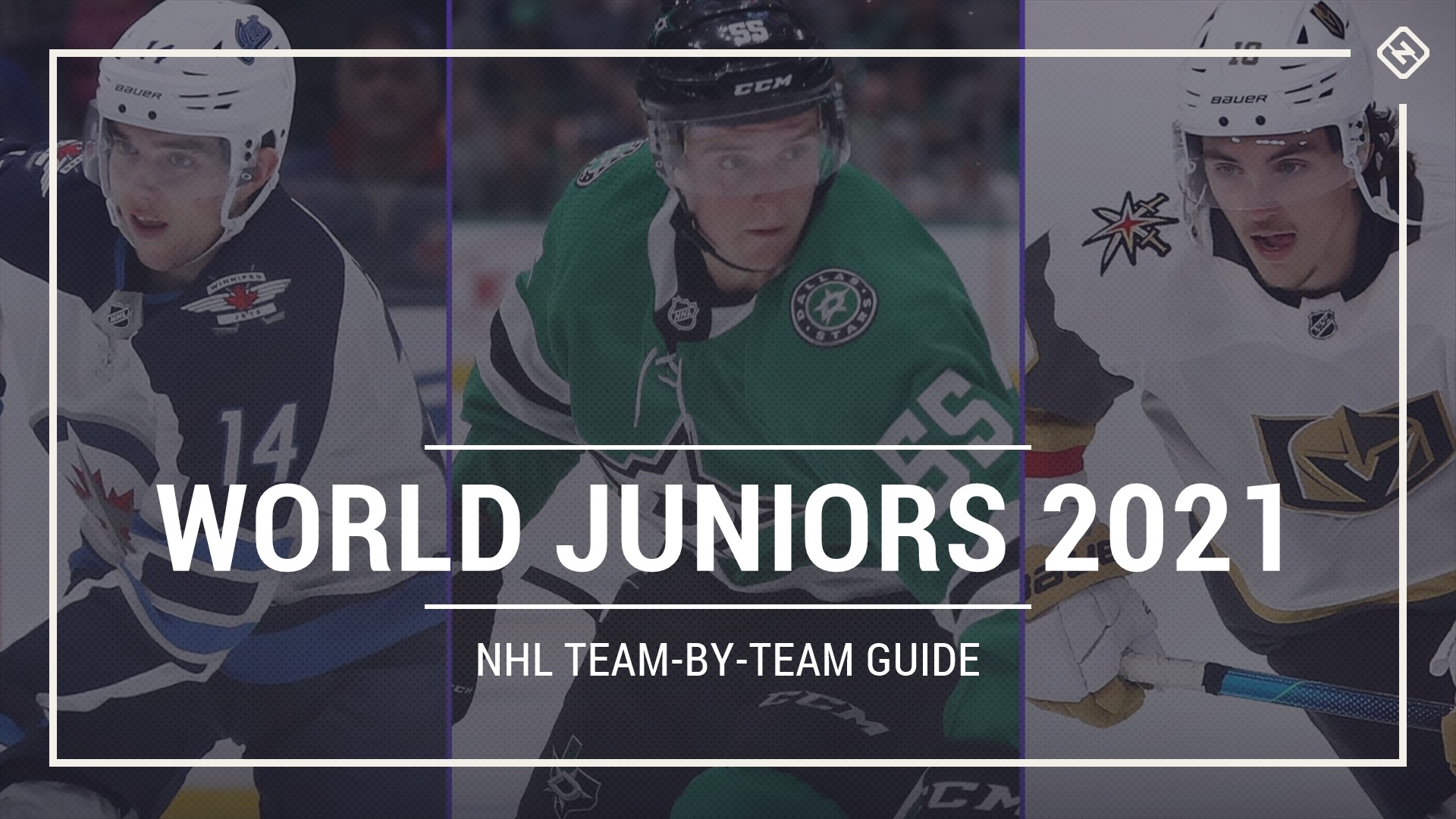 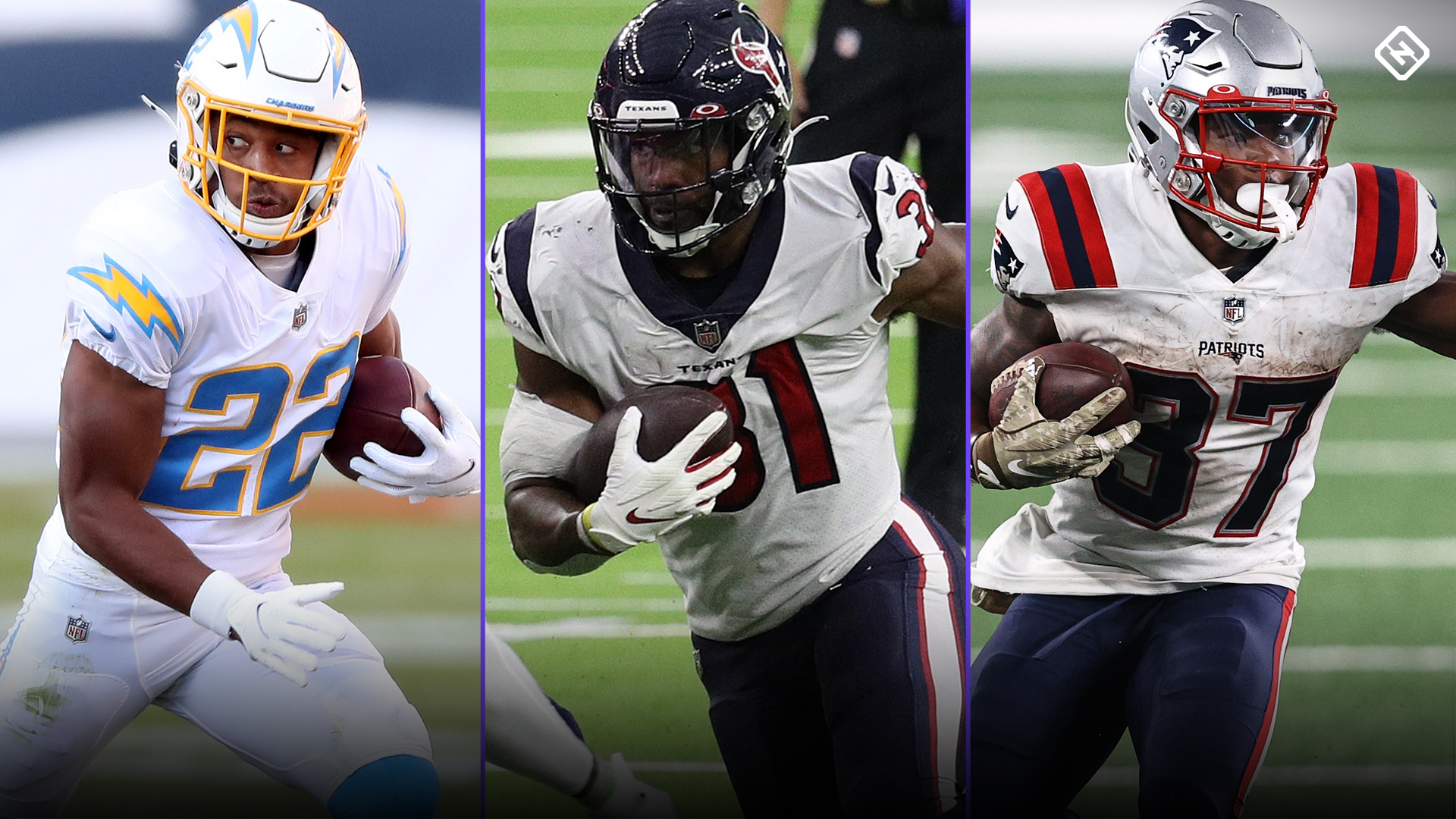