One fighter will get closer to the first undisputed super middleweight championship in boxing history when WBC, WBA (Super) and The Ring champion Saul “Canelo” Alvarez faces off against WBO titleholder Billy Joe Saunders at AT&T Stadium in Arlington, Texas on Saturday.

The massive 168-pound showdown will take place in front of a live crowd of more than 70,000, breaking the attendance record for an indoor boxing event in the United States. And who better than Alvarez, boxing’s current pound-for-pound king, to be in the main event?

Alvarez (55-1-2, 37 KOs) has pursued the undisputed championship since beating Callum Smith for the WBA (Super) and vacant WBC crown in December. He followed that performance with a third-round stoppage of mandatory challenger Avni Yildirim in February before turning right back around in hopes of collecting another title against Saunders on Saturday night.

Saunders (30-0, 14 KOs) is a two-division world champion who claimed the WBO title in May 2019 by defeating Shefat Isufi via unanimous decision. He has made two consecutive title defenses, but his opponent in Texas will be his toughest test by far.

There has been some bad blood between the two heading into the fight; Canelo promised a knockout, while Saunders aims to befuddle the Mexican superstar with his technical prowess.

Who will come out on top? Stay tuned as Sporting News will have live coverage of tonight’s fight card.

The Canelo Alvarez vs. Billy Joe Saunders main card launches at 8 p.m. ET on Saturday night, with the champions expected to make their ring walks at approximately 10:30 p.m. or 11 p.m. ET, depending on the length of the earlier fights.

How to watch Canelo vs. Saunders

The Canelo vs. Saunders fight will stream live globally on DAZN, to more than 200 countries and territories, including the U.S. and Canada.

Those interested in watching the fight can find DAZN on a number of different systems, including, but not limited to, Amazon Fire TV/stick, Android, Apple TV, Google Chromecast, iPhone and iPad, Playstation 4, Playstation 5, Xbox One, Xbox Series X/S and Roku. The DAZN app is also available on LG, Samsung and Vizio smart TVs, as well as Xfinity X1 and Flex.

Viewers can also find it on DAZN.com using browsers like Chrome, Firefox, Internet Explorer and Safari. 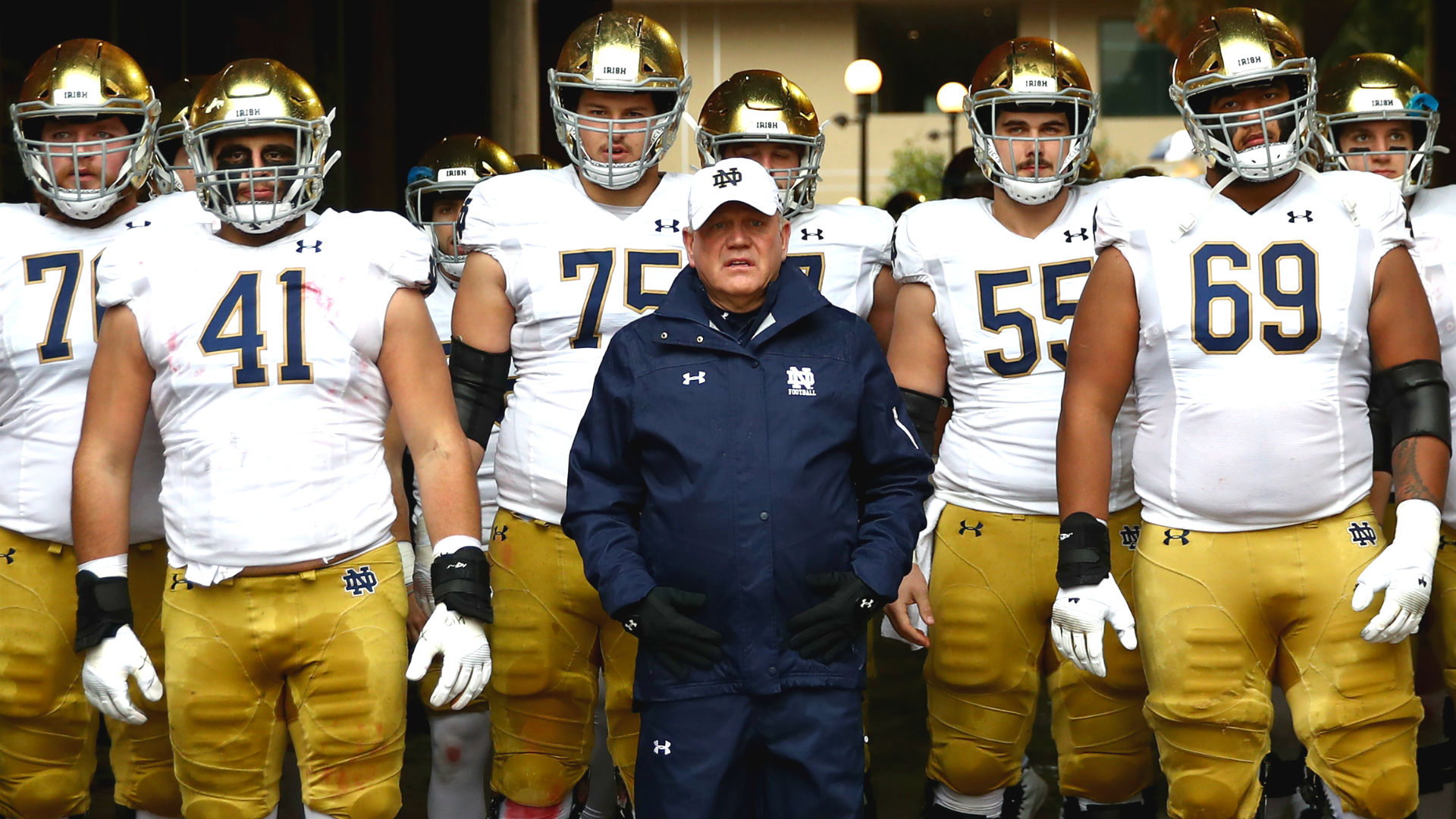 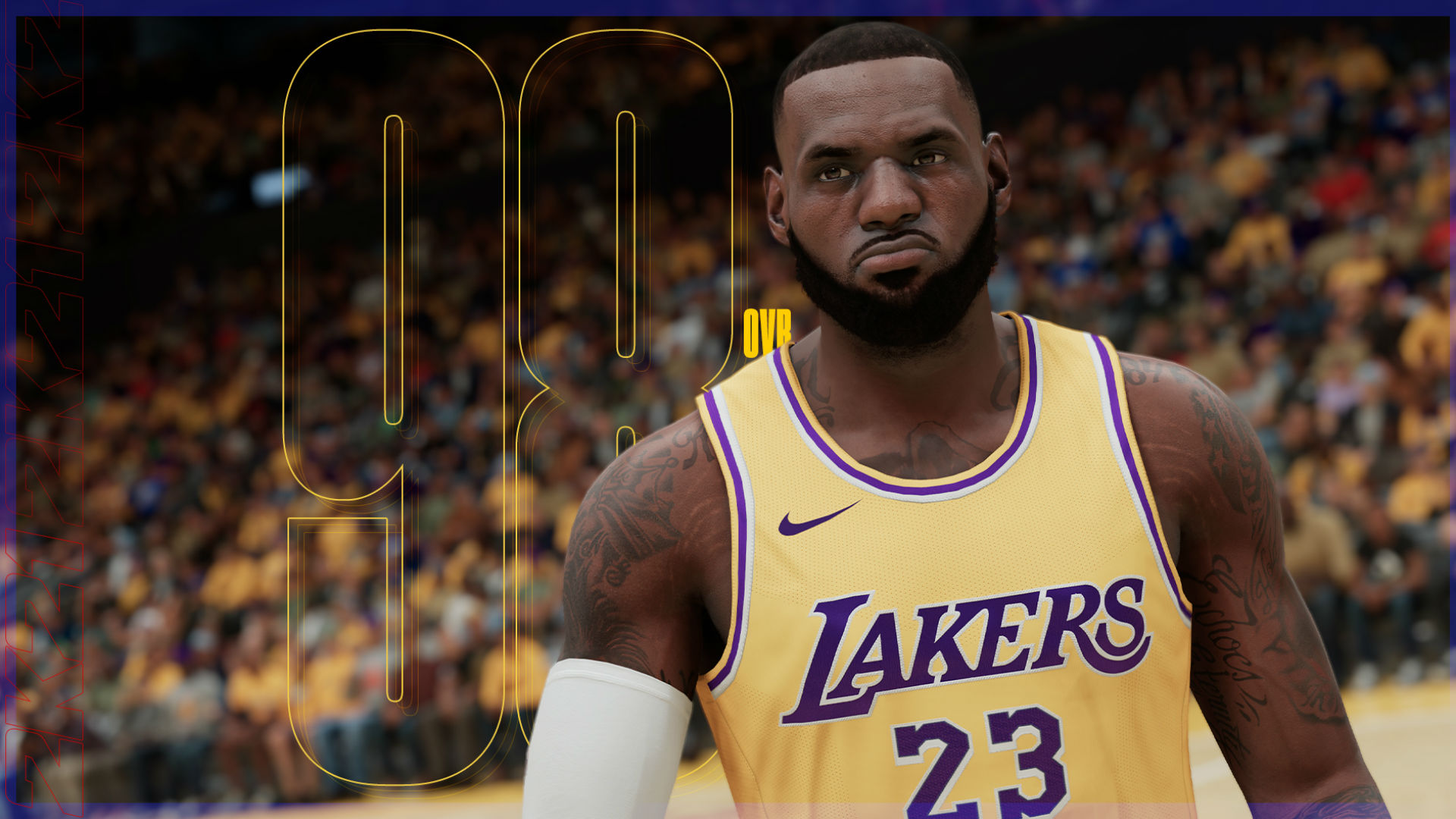 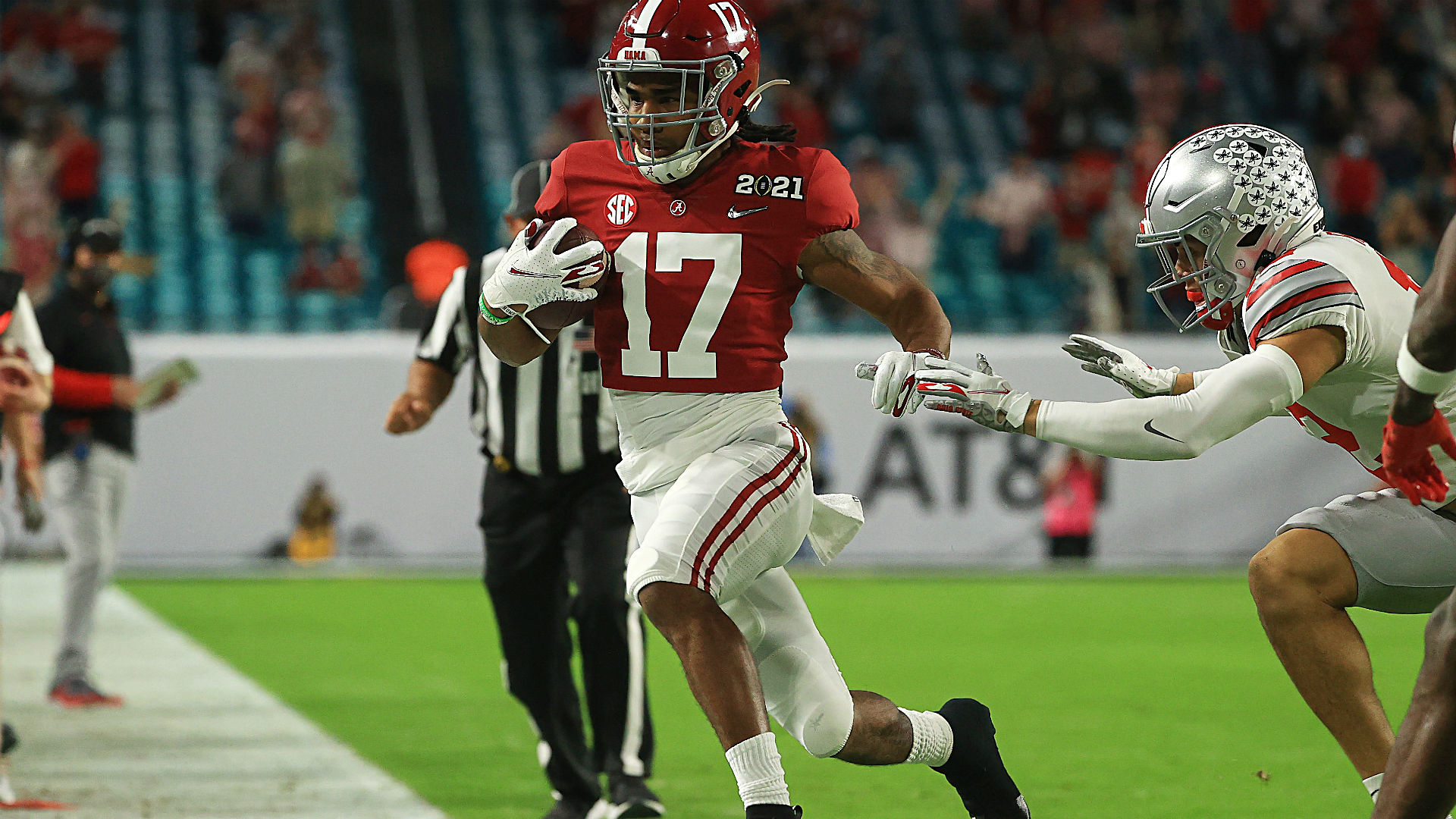 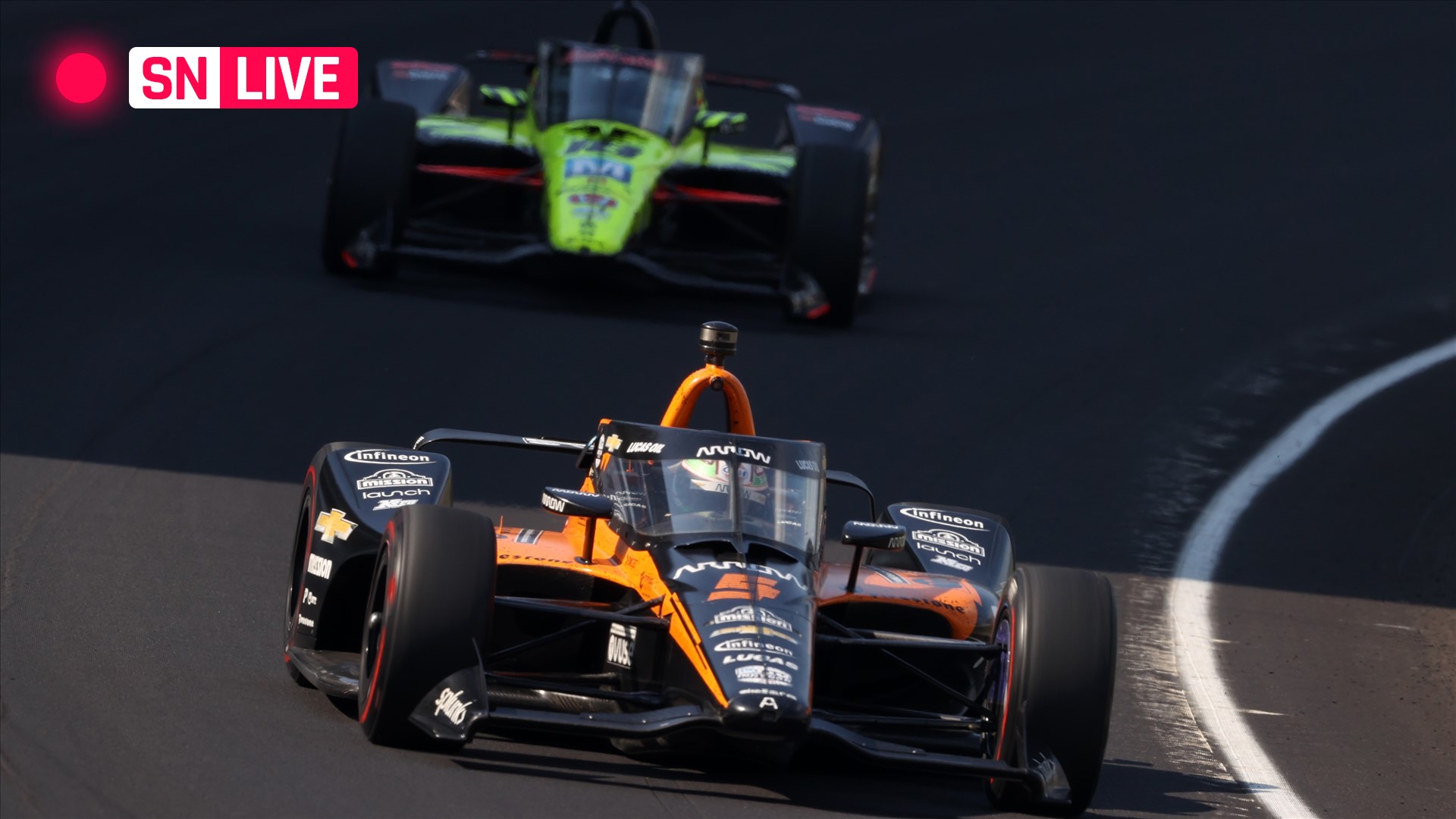