The Canadiens certainly do have a knack for avoiding elimination, don’t they?

Remember way back in May, when the kids from Montreal trailed 3-1 against the Maple Leafs? Yep, they came back and won that series in seven games. The Canadiens staved off elimination on Monday night in Game 4 of the Stanley Cup Final against the Lightning, too, and now they’ll try to do it again two nights later.

“We’re facing a challenge, but there’s a couple of ways to be looking at it, and you can say and be down on yourself, or you can look at a challenge and it’s an opportunity to do something special,” Canadiens coach Dominique Ducharme said on Wednesday. “We’re just looking at tonight and we’re ready, excited to play that game and looking forward to that puck to drop.”

Ducharme put his lines in the old blender for Game 4, and the expectation is things will be the same for this one. After all, if it’s not broken, why fix it? As for the Lightning, coach Jon Cooper said Alex Killorn is “doubtful.” He hasn’t played since getting injured in Game 1.

On Wednesday, Tampa Bay will once again look to close things out. The Lightning are a perfect 13-0 over the last two postseasons following a loss — and one of those wins was in Game 6 against the Stars to win the 2020 Stanley Cup.

“I don’t know, we don’t sit here and say, ‘Well, we don’t lose again after a loss.’ That’s not what we think about,” Cooper said following the team’s optional skate on Wednesday. “Usually, when you lose a game, there were holes in your game, whether it was structurally, mentally, whatever it may be that needs to be adjusted and the guys have done a really good job with that.

“But we don’t sit here and say, ‘We’ve got to keep the streak alive’ or ‘This is all good, we don’t lose after a loss.’ That is a recipe for disaster and that never really gets talked about until we come into this type of setting. I just like the way our guys turn the page and dig their heels in and play after a loss, knowing that they’ve got better in them.”

Sporting News will be covering all of the action as the Canadiens look to stay alive in the Stanley Cup Final and force a Game 6. 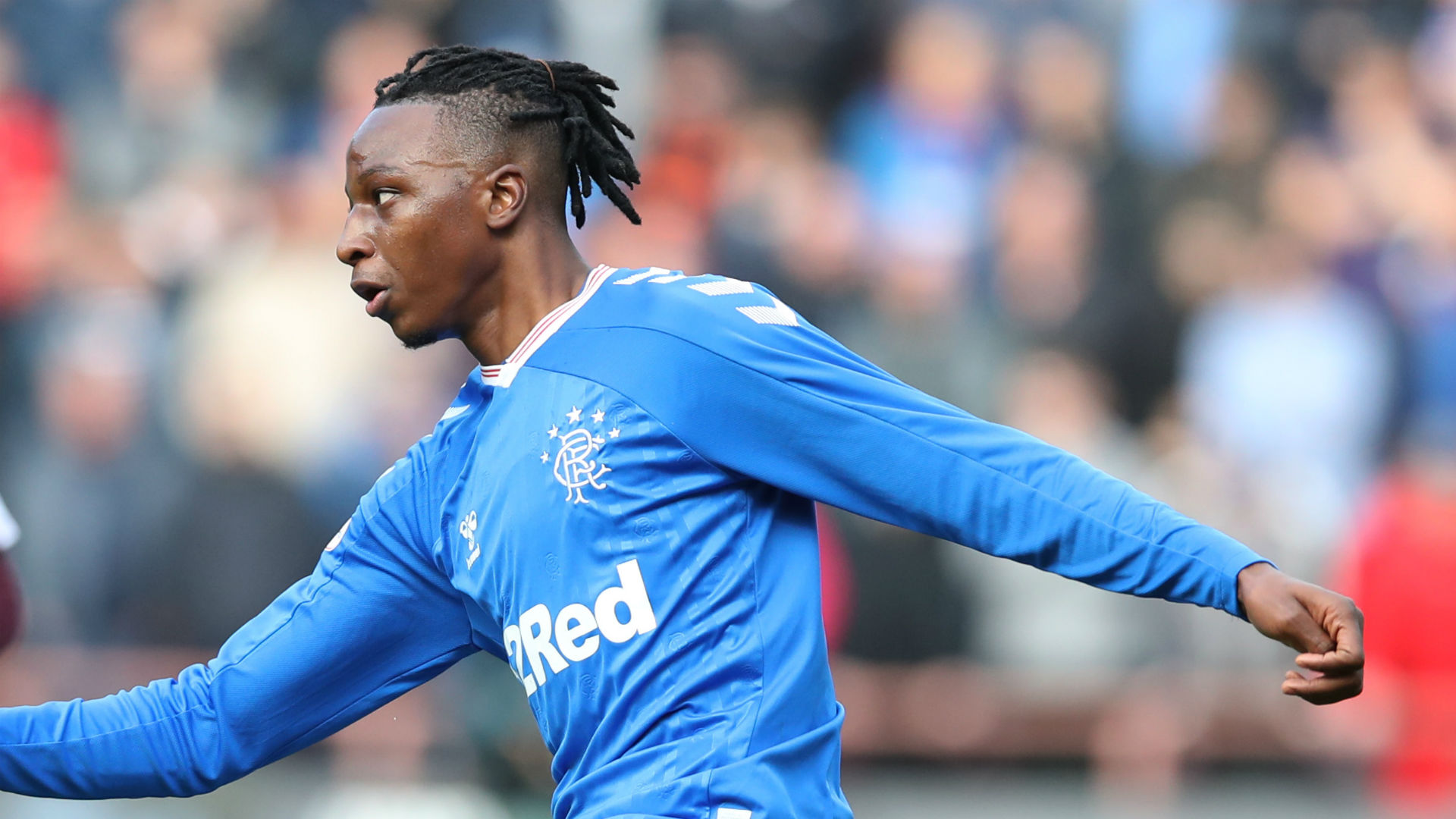 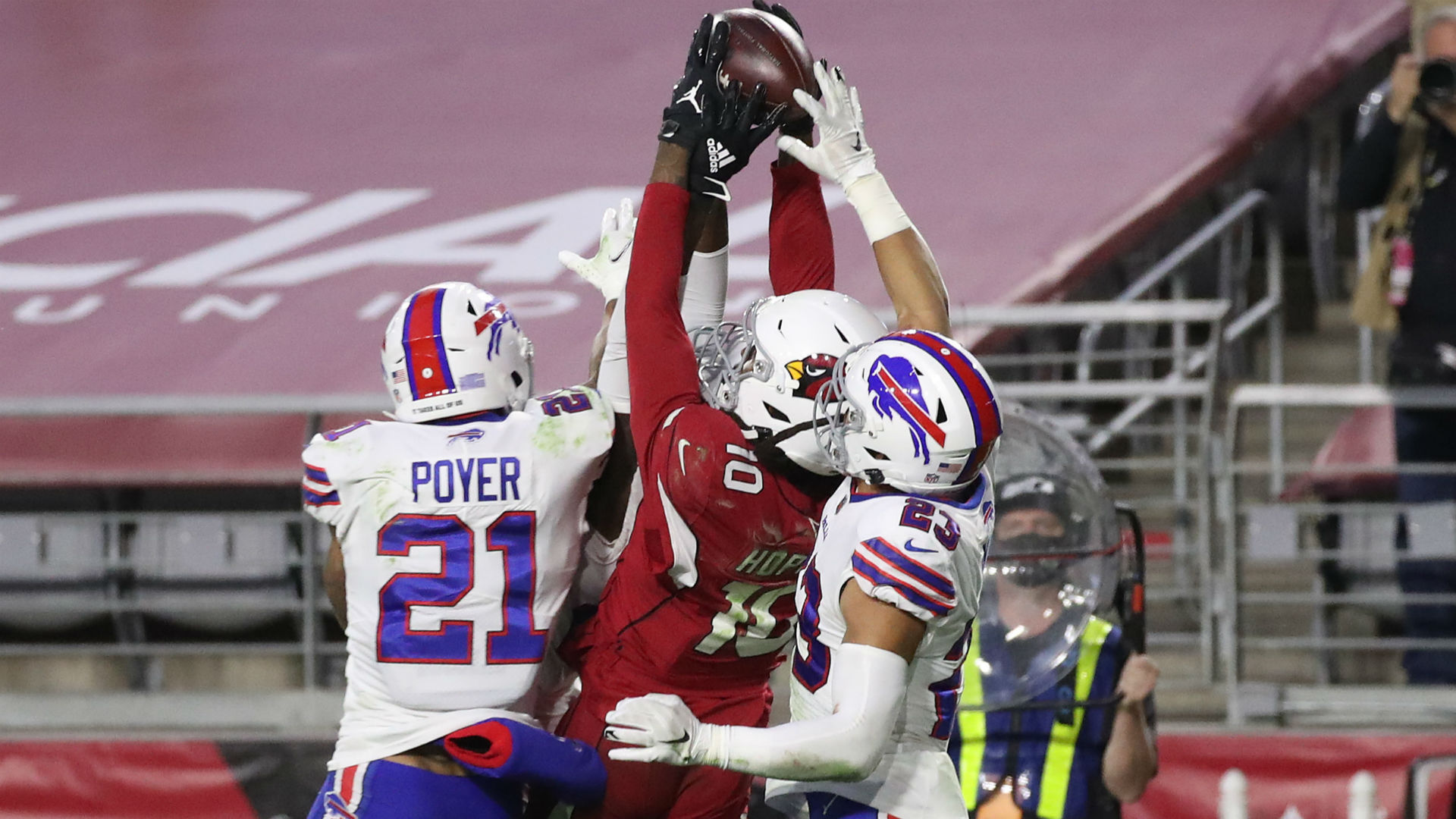 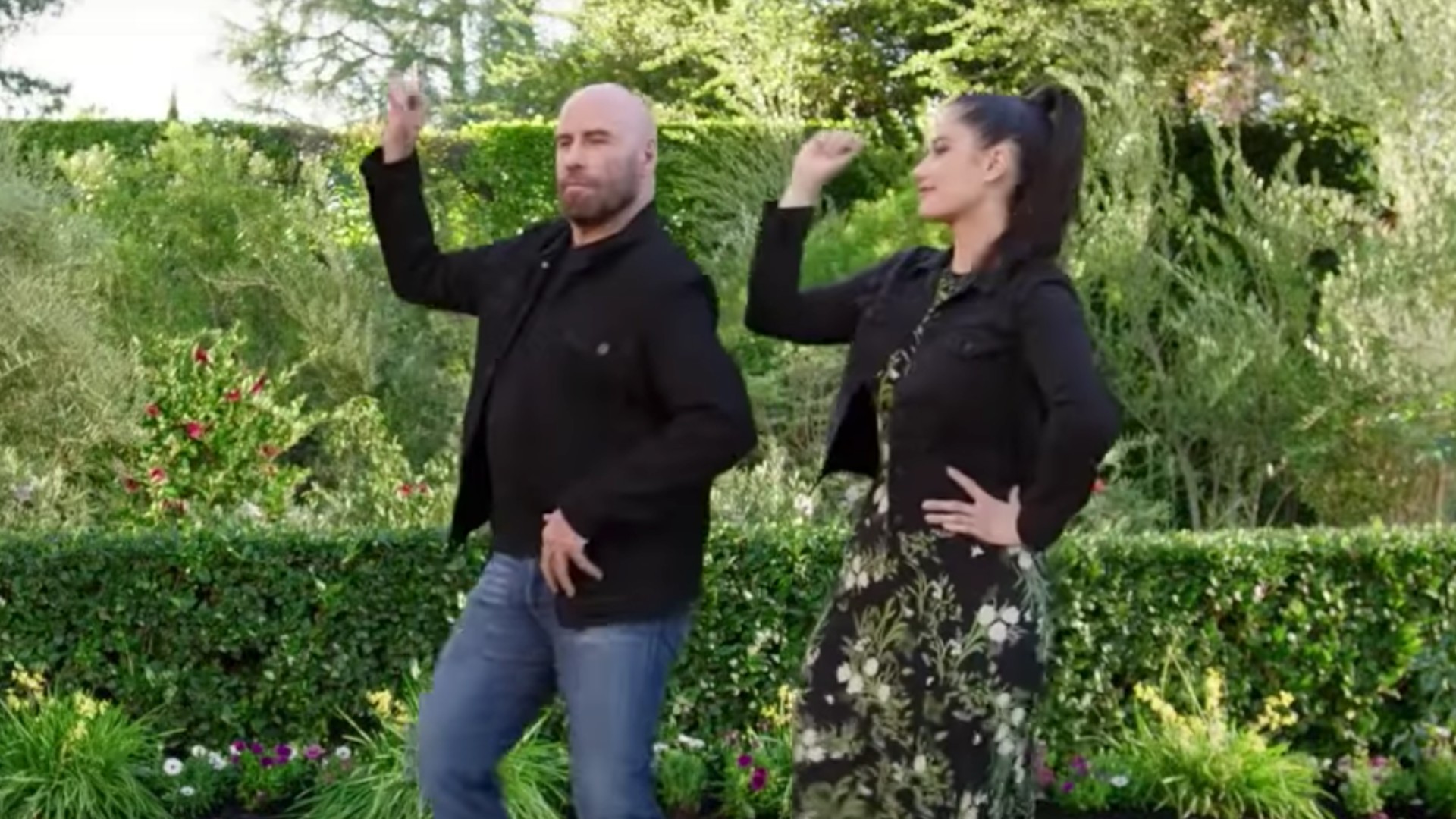 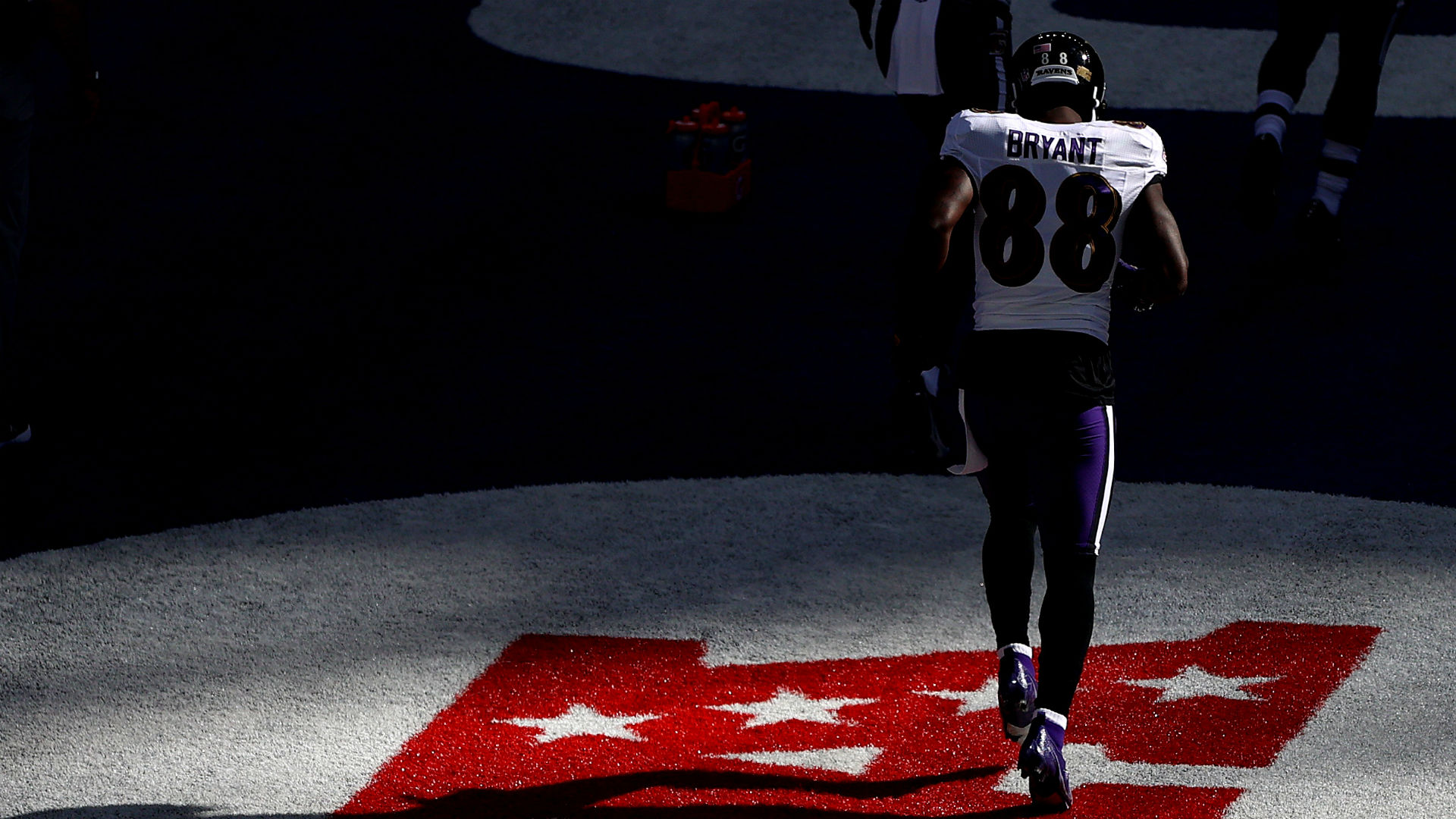