Tom Brady showed no signs of slowing down in his 21st year of NFL action. In his first season with the Buccaneers, he led the team to their second Super Bowl title and seventh of his storied career, becoming the oldest starting quarterback to win the Super Bowl.

Despite the victory and Brady’s strong performance during the season — he threw for 4,653 yards and 40 touchdowns to 12 interceptions — people keep questioning his future: Namely, how much longer he can keep it going. After all, he’ll turn 44 before the 2021 NFL season starts, and he can’t play forever.

That’s why Rich Eisen recently asked Bucs GM Jason Licht whether the one-year extension Brady signed through the 2022 season may be the last of Brady’s career. Licht revealed that he has “no inkling” of whether Brady is ready to retire soon, adding that Brady could continue to play long-term.

MORE: How difficult is the Bucs’ schedule in 2021?

It’s easy to understand why Licht would want to keep Brady around. Before Brady arrived, Licht oversaw just one winning season in Tampa Bay, a year in which the Bucs went 9-7. Overall, Licht compiled an overall record of 34-62 in his first five seasons, most of which came while Jameis Winston struggled to establish himself as the starting quarterback.

The Bucs protected themselves against a Brady retirement or regression in the near future when they selected Kyle Trask in the second round of the 2021 NFL Draft. Needless to say, if Brady continues to perform at a high level, the Bucs will want to keep him around —and their Super Bowl window open.

Going Nuts for a NASCAR Nut

Venezuelan opposition leader proposes an accord with Maduro, easing of sanctions 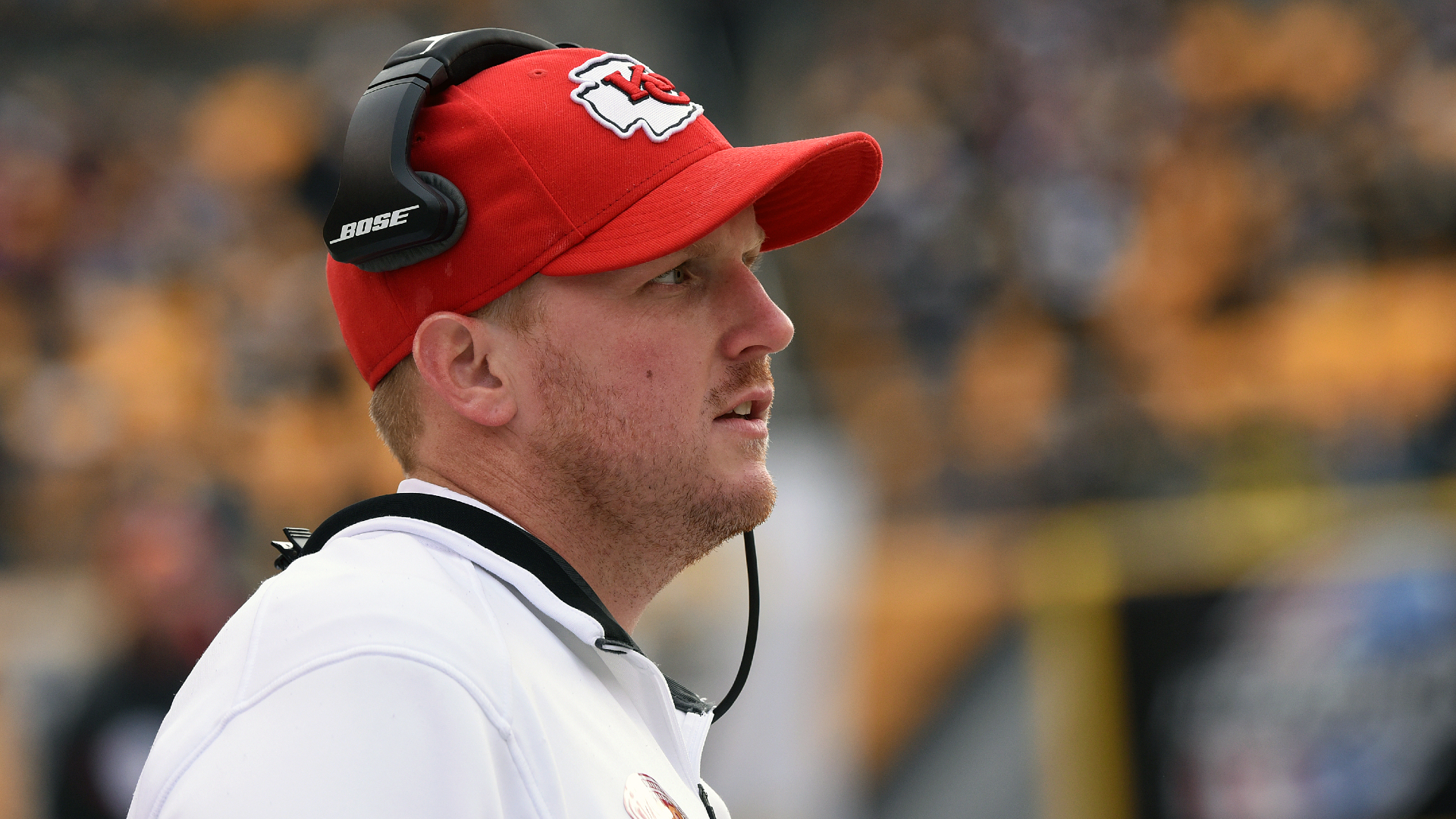 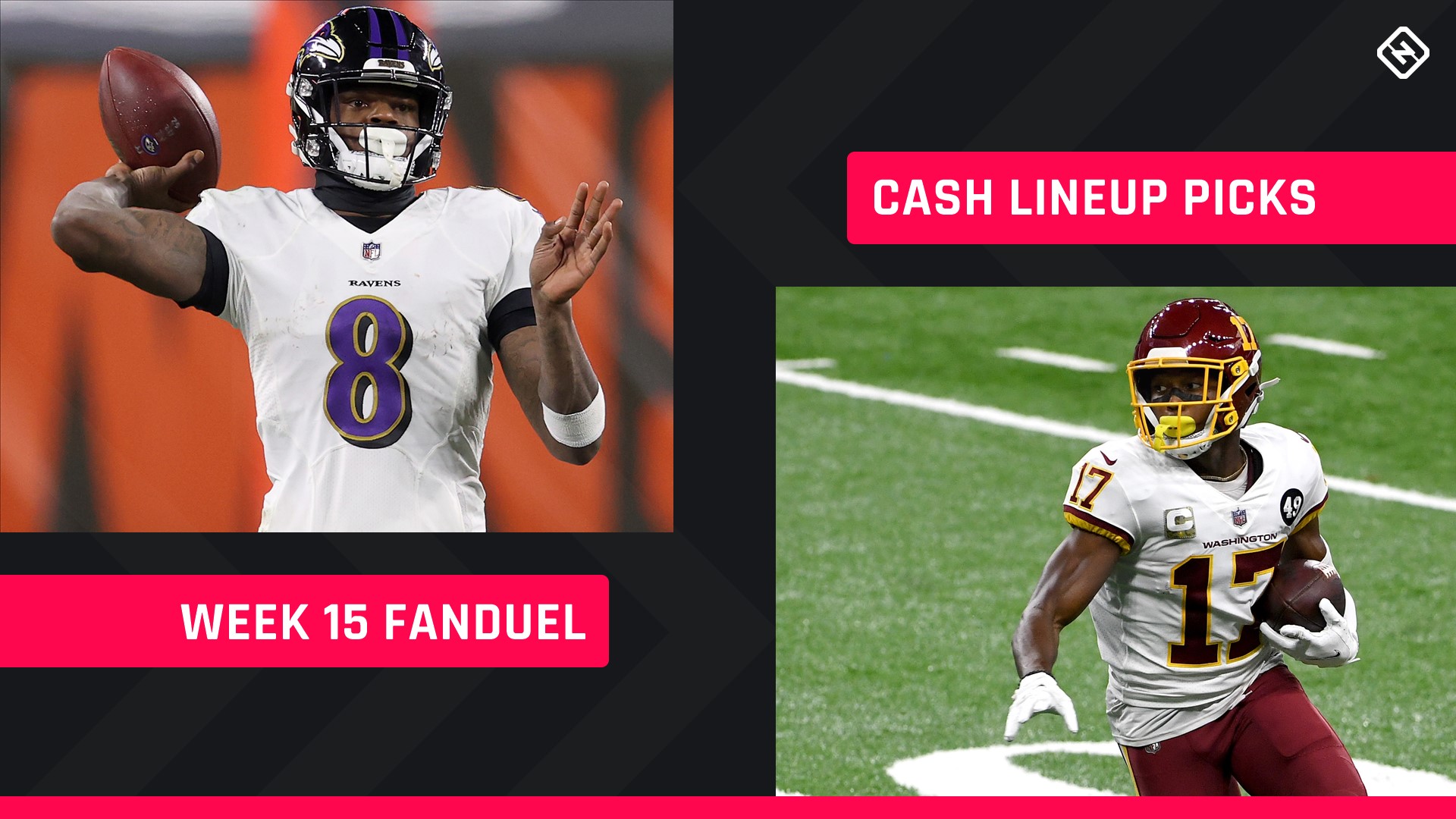 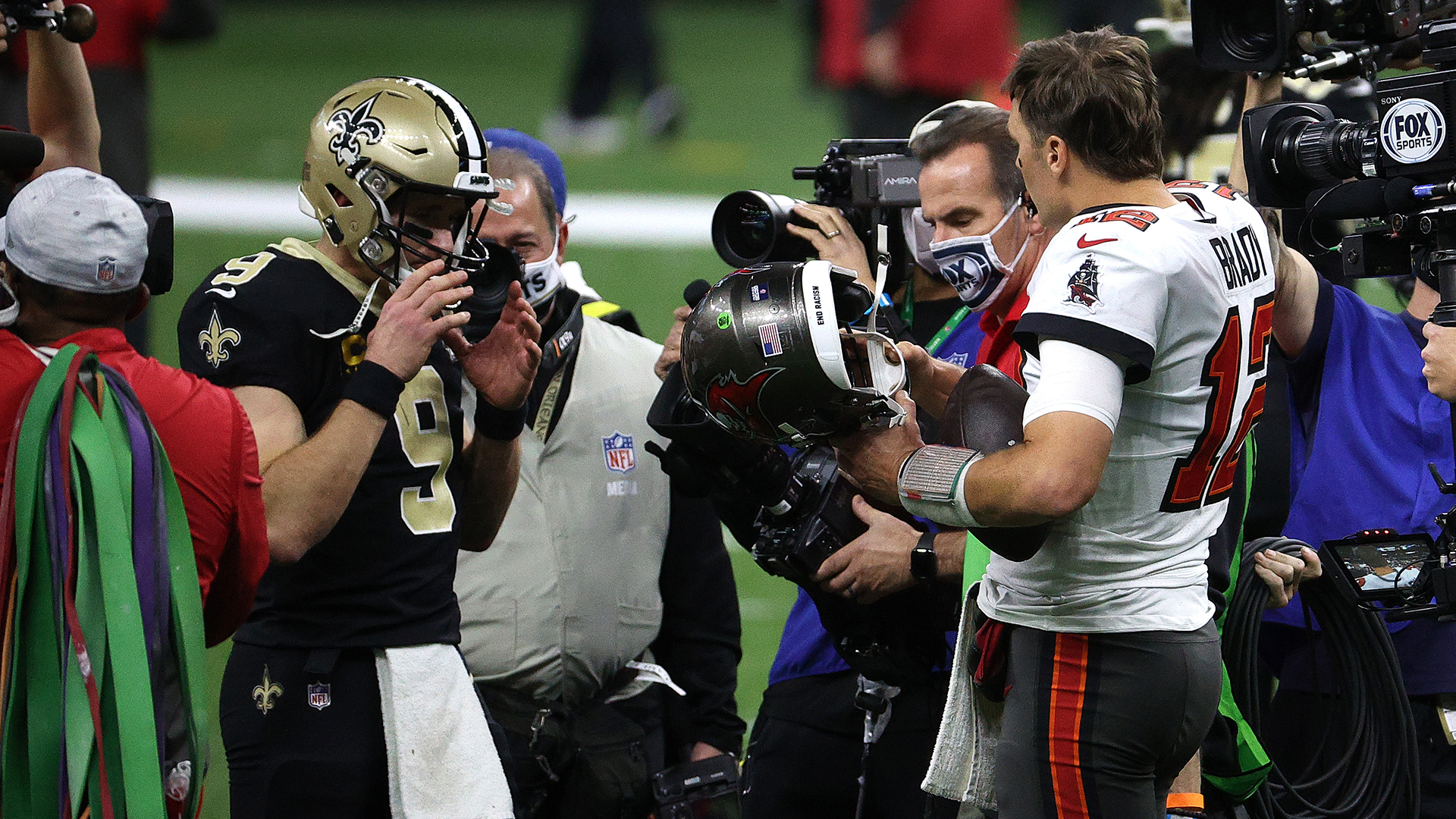 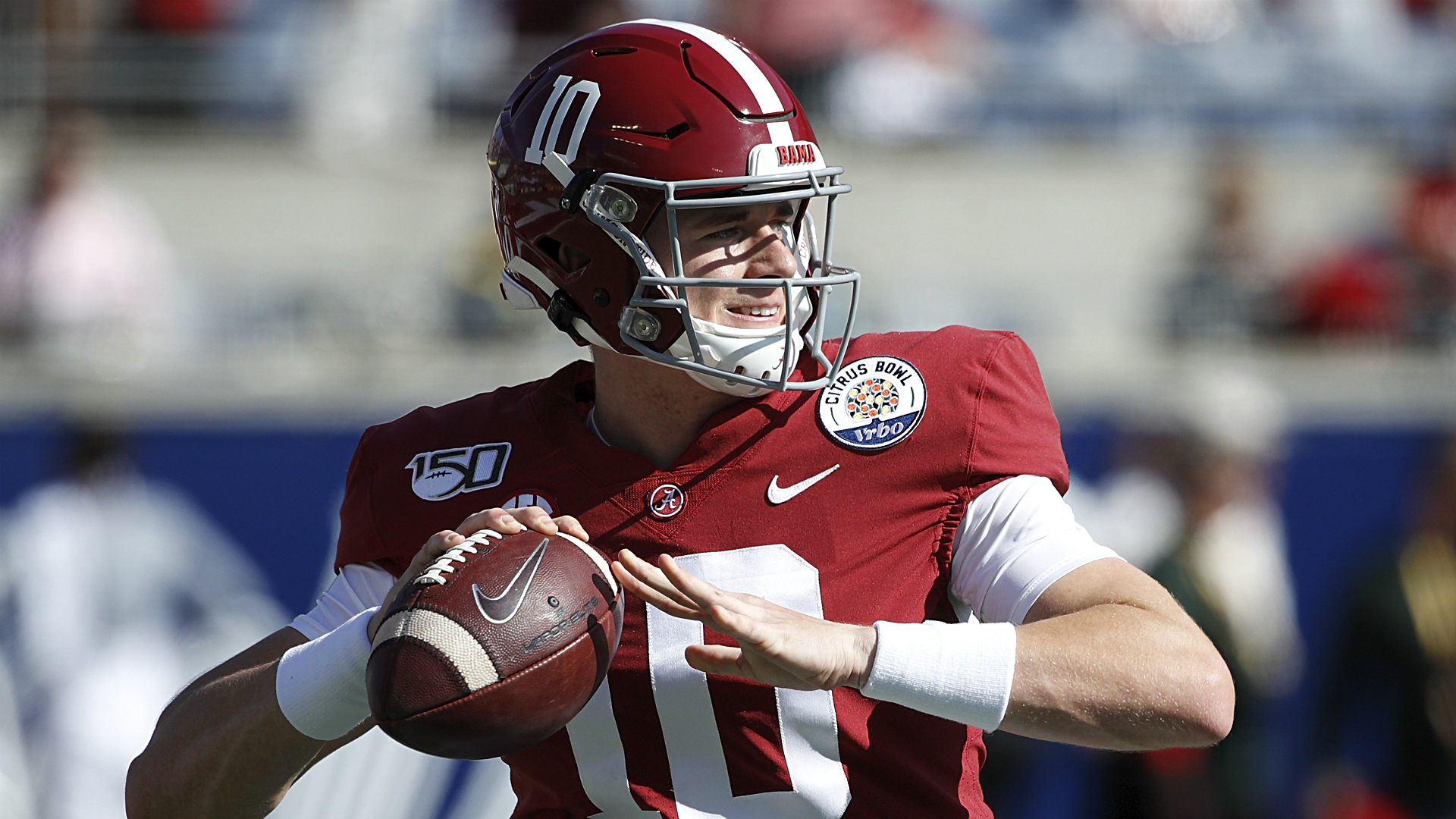