The Raiders appeared to have been thrown off by an inadvertent whistle blown during a key first-half play that resulted in a touchdown for the Bengals.

Las Vegas defenders were chasing Cincinnati quarterback Joe Burrow toward the sideline, and Burrow was close to stepping out of bounds as he threw the ball. An official near the play blew his whistle, thinking Burrow had gone out. The pass was caught by Tyler Boyd in the end zone. Officials met after the play and allowed the touchdown to stand.

The Raiders’ defense, though, appeared to slow up after the whistle was blown. It assumed the play was dead at that point.

Replays showed Burrow had managed to stay in bounds, but the early whistle meant the play should not have counted. The NFL rulebook reads: “(W)hen an official sounds the whistle erroneously while the ball is still in play, the ball becomes dead immediately.” The play is not reviewable.

The Bengals would have had the option of taking the ball at the spot where the whistle was blown or replaying the down. Given that Burrow was behind the line of scrimmage, they would have certainly asked for the down to be replayed. Cincinnati would have been given a second try to convert on third-and-4 from the Raiders’ 10 with exactly two minutes remaining in the half.

Immediately after the touchdown was scored, Raiders cornerback Casey Hayward Jr. appeared to talk with Boyd and pointed him to where the whistle had blown. After the officials ruled a touchdown, Boyd leaped into the stands at Paul Brown Stadium to celebrate. The TD and PAT gave Cincinnati a 20-6 lead with 1:51 to go in the second quarter.

The Raiders scored a touchdown on their final drive before halftime to bring their deficit back to one score, 20-13, in the AFC wild-card game.

Trump Was Winning Even Before He Began Speaking at Rally Tonight How flag football is supposed to help the NFL grow 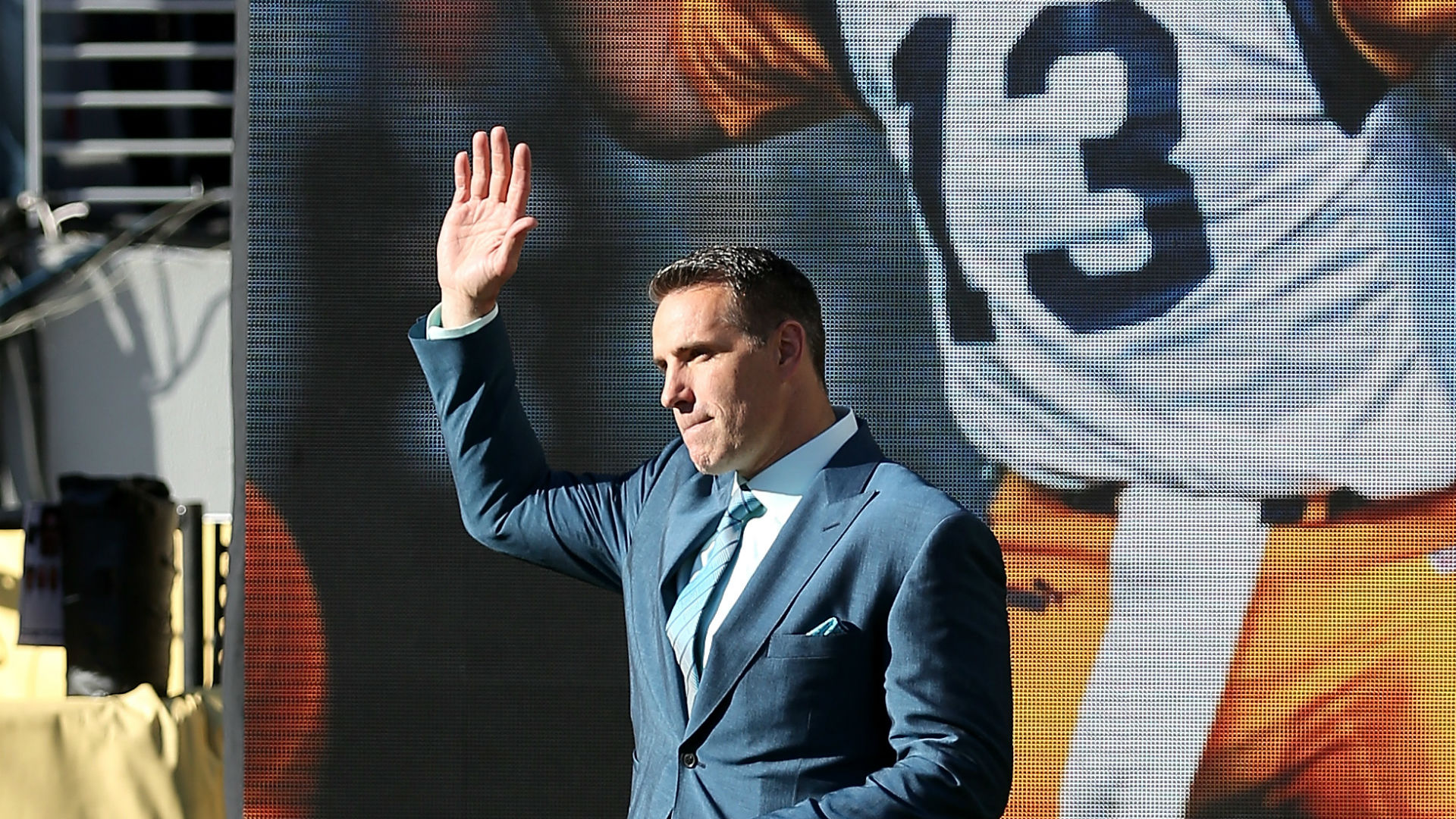