Monday night’s women’s Elite Eight contest between Baylor and UConn ended in controversy — or, if you ask one Bears player, it simply ended with a huge officiating error.

After rebounding UConn’s Christyn Williams missed free throw with less than 20 seconds to go in regulation, Baylor called a timeout to draw up a final play. Facing a one-point deficit, the Lady Bears got the ball into the hands of DiJonai Carrington, who drove down the left side of the lane and came up well short on a jump shot.

The live angle appeared to show two Huskies defenders going straight up and forcing Carrington into a tough attempt. UConn held on for a 69-67 win and advanced to its 13th consecutive Final Four. What an incredible battle between two college basketball powerhouses.

When asked about the no-call after the game, Carrington told reporters that there was no controversy because she was hit on her face and arm. Baylor coach Kim Mulkey unsurprisingly agreed with that assessment.

“I’ve got still shots and video from two angles. One kid hits her in the face and one kid hits her on the elbow.” — Baylor women’s basketball coach Kim Mulkey https://t.co/DV4HyifqNx

Carrington also sent out a postgame tweet: “You can’t swallow your whistle when the game is on the line. Film does not lie.”

You can’t swallow your whistle when the game is on the line. 🤷🏽‍♀️ film does not lie.

UConn coach Geno Auriemma said he hadn’t rewatched the play, but he noted that he could also go back and look at possible missed calls from the first half.

“A call is a call, and you’ve got to live with it,” Auriemma said.

“I haven’t seen it, but I’d also like to look at all the fouls in the first half where they shot 11 free throws and we shot 2…a call is a call”

The focus was (understandably) on the no-call, but Baylor also blew a huge opportunity to put the game out of reach in the second half. The Bears held a 55-45 lead with two minutes left in the third quarter, but the Huskies rattled off 19 consecutive points to gain a 64-55 advantage early in the fourth. Mulkey did not burn a timeout during the entirety of that 19-0 run, which occurred after Baylor’s DiDi Richards left the game with a hamstring injury.

There are several unanswerable questions from this game. What if Mulkey had used a timeout? What if Richards had never gotten hurt? What if Auriemma had access to videos? (OK, maybe not that last one.)

But the biggest one: What if Carrington had gone to the line for two free throws? A call is call — and so is a no-call — and you’ve got to live with it.

Zayn Malik & Gigi Hadid Are ‘Married’, According To Ingrid Michaelson & Fans Are Freaking 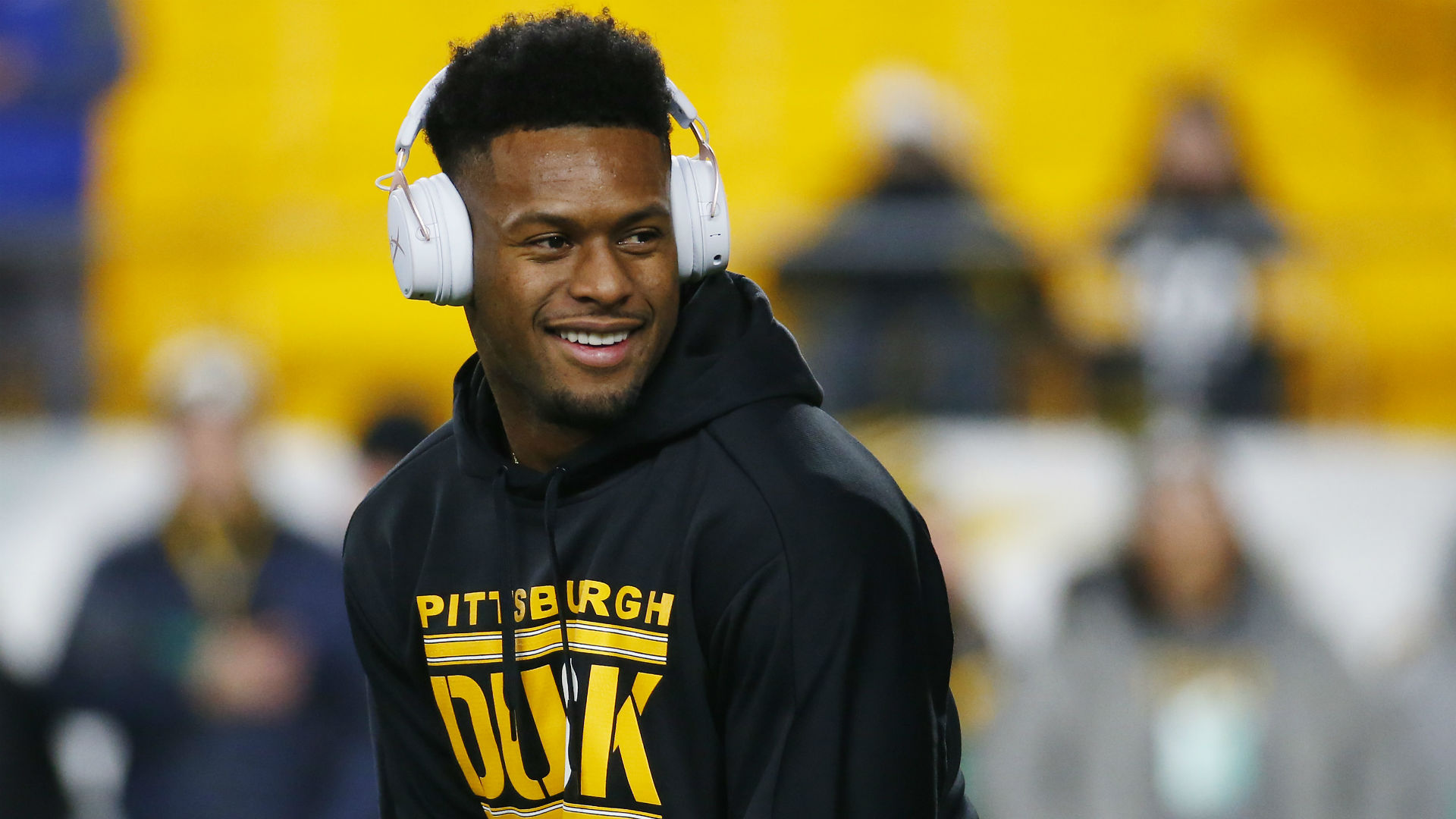 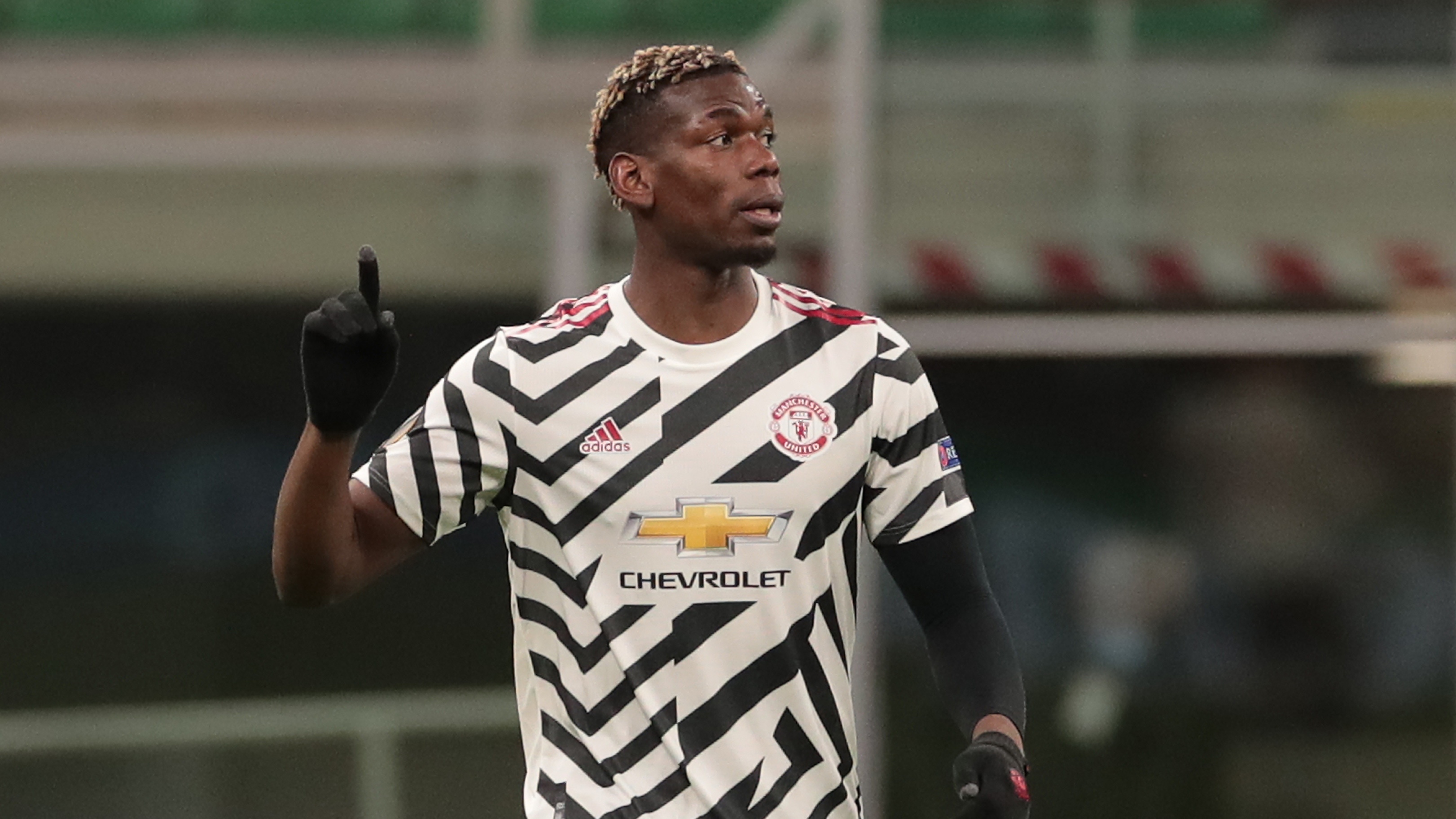