Do you smell what Barack is cookin’?

A tradition as old as “Thanks, Obama” jokes, Barack Obama revealed his March Madness brackets for the 2021 NCAA Tournament on both the women’s and the men’s side earlier in the week, and they have some big happenings.

While No. 44 is trying to play it safe in the men’s bracket, what he has happening in the Final Four is something of a rarity, happening just once before in NCAA Tournament history.

MORE: The 13 best quotes from “Hoosiers”

In the women’s bracket, there are some surprises, too, with an upset brewing on the right side and UConn in for a bit of (unfortunate) history for itself.

With the First Four having been played Thursday, here’s how Obama’s brackets shakes out:

The former president is off to a 2-2 start, with UCLA and Texas Southern both winning their First Four matchups on Thursday night.

A Final Four without the Huskies? Obama has the No. 1 seed losing to No. 2 seed Baylor in the River Walk Region. If that turns out to be the case, then it’ll be the first Final Four that Geno Auriemma and UConn have missed out on since 2005.

Lenovo made a gaming chair with a built-in katana | Engadget 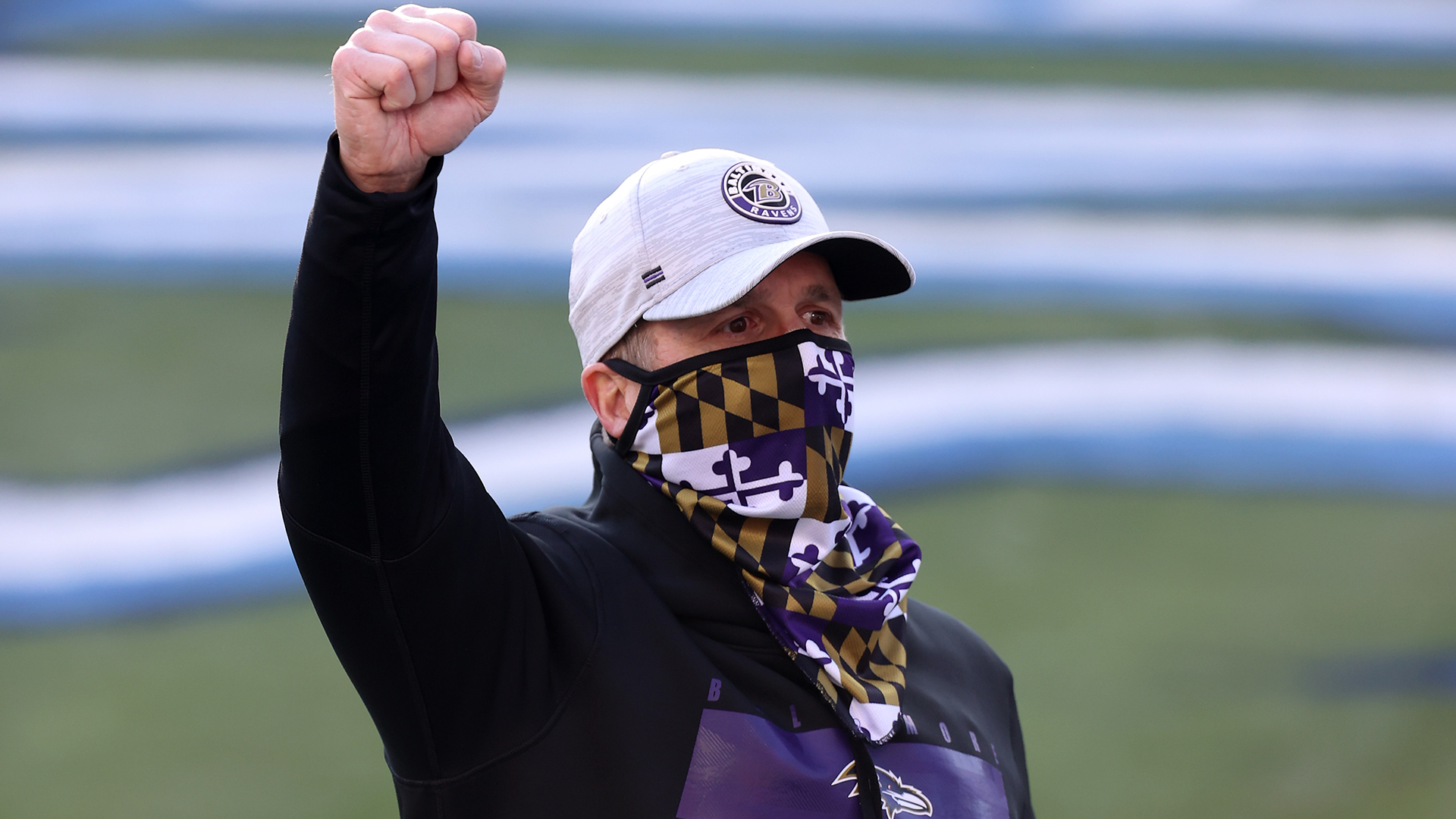 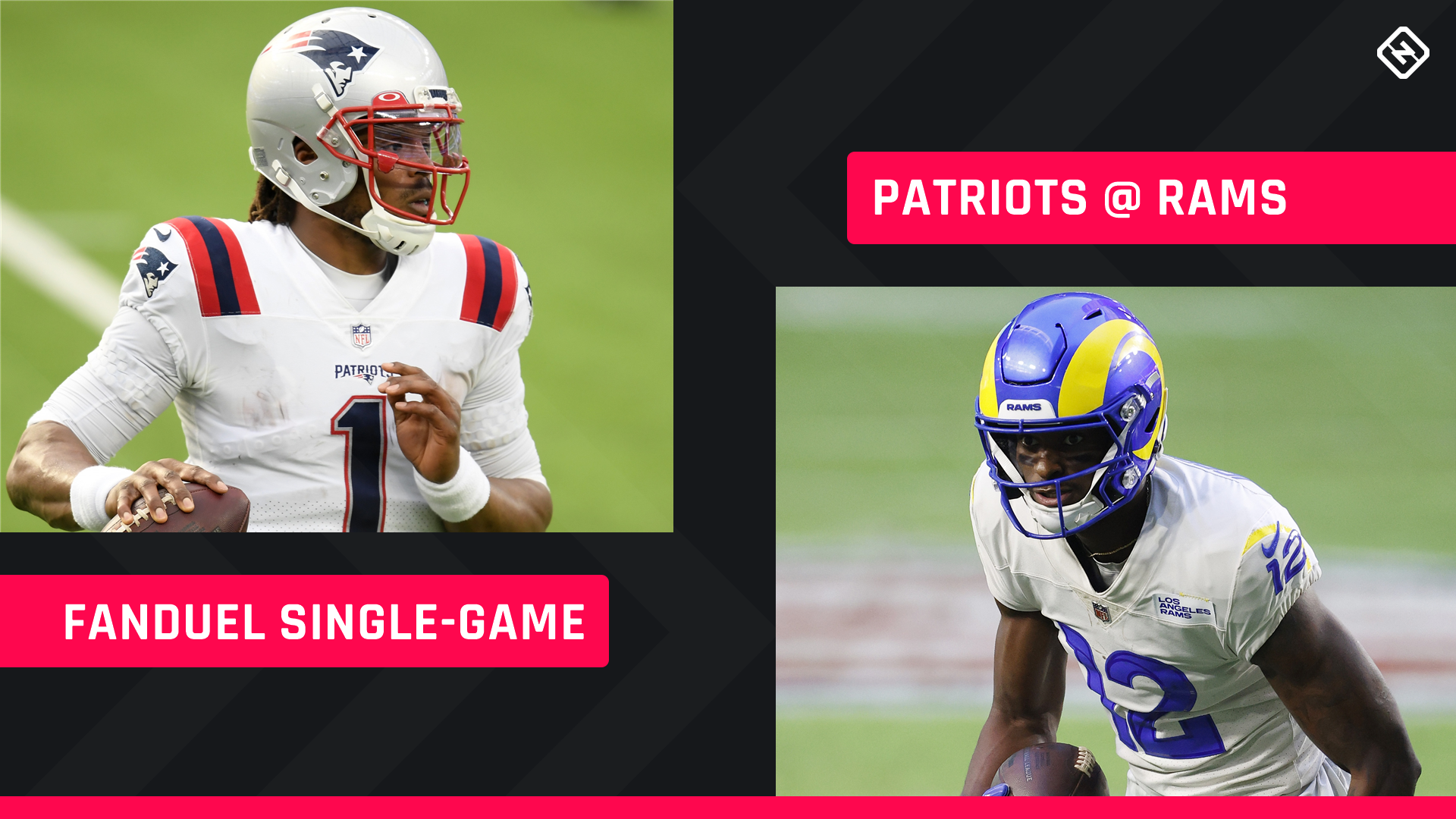 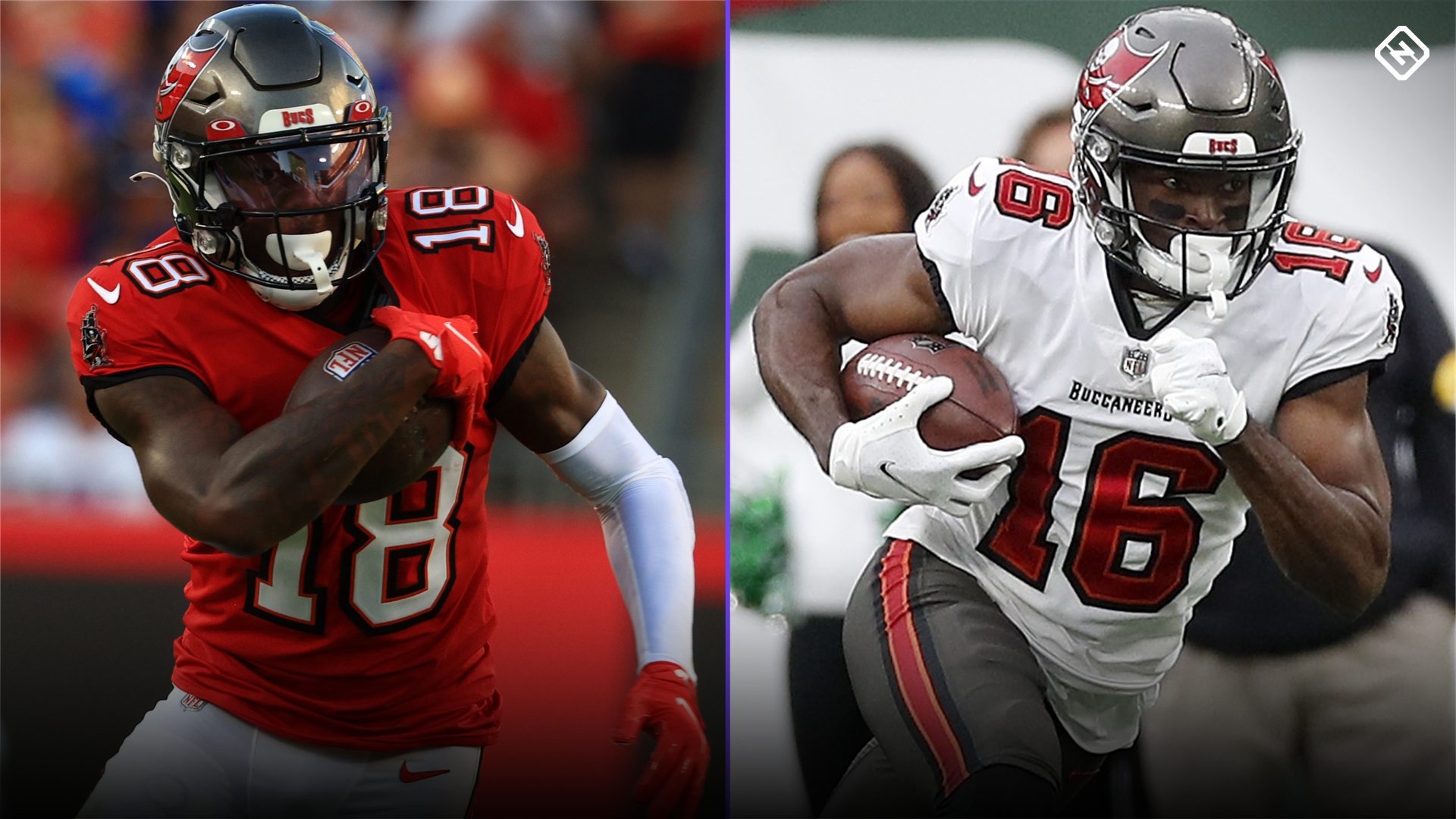