Daniil Medvedev will be shooting for his second consecutive grand slam title after beating Stefanos Tsitsipas 7-6 (5), 4-6, 6-4, 6-1 in the Australian Open semifinals on Friday.

The Russian, who won his first major at the 2021 US Open, will meet Spanish legend Rafael Nadal in Sunday’s final, with the sixth seed trying to win his 21st grand slam title to go one ahead of Roger Federer and Novak Djokovic.

With Melbourne’s strong Greek community, the crowd was very much behind the fourth-seeded Tsitsipas, with boos ringing out for Medvedev as the Russian player entered Rod Laver Arena.

Service games were relatively straightforward until the ninth game, where Tsitsipas found himself 0-40 down on his own serve before saving four break points to win the game.

The tight first set inevitably ended up in a tiebreak, with the players locked at 5-5 before Medvedev got the set point and converted to clinch the opening set.

After winning the first set 7-6 in a tight tussle, Medvedev double faulted to hand Tsitsipas the second set 6-3, with fans cheering the mistake loudly at Rod Laver Arena.

During the break between the sets, Medvedev launched into a stunning attack on the chair umpire, first accusing Tsitsipas of receiving coaching in the stands from his father, before turning on the official for a perceived lack of respect.

As the chair umpire attempted to speak to Medvedev, the Russian repeatedly yelled: “His father can talk every point.”

After another response from the chair umpire, Medvedev got more aggressive: “Oh my god, oh my god, you’re so bad man.

“How can you be so bad in the semi-final of a grand slam? Look at me. Look at me. I’m talking to you.”

PRIZE MONEY: How much will the winners make in 2022? Purse, breakdown for field

After the drama, Medvedev saved two set points before Tsitsipas converted his third to even the match and take the second set 6-4.

The Russian looked like he was ready to implode at the start of the third set, giving up two break points before fighting back to claim the game.

Games remained on serve until 5-4 when suddenly Medvedev had three set points at 0-40 on Tsitsipas’ delivery, with the Russian clinching it 6-4 on his second break point.

Medvedev continued to press his advantage in the fourth, breaking Tsitsipas in the fourth game to set himself up to win the match.

With the crowd on his back, Medvedev raced his way through the fourth set to win 6-1, as Tsitsipas dropped his competitiveness level.

Nick Carter Debuts 10 Lb. Weight Loss After Getting Into ‘Healthy Habits’ — Before & After Photos 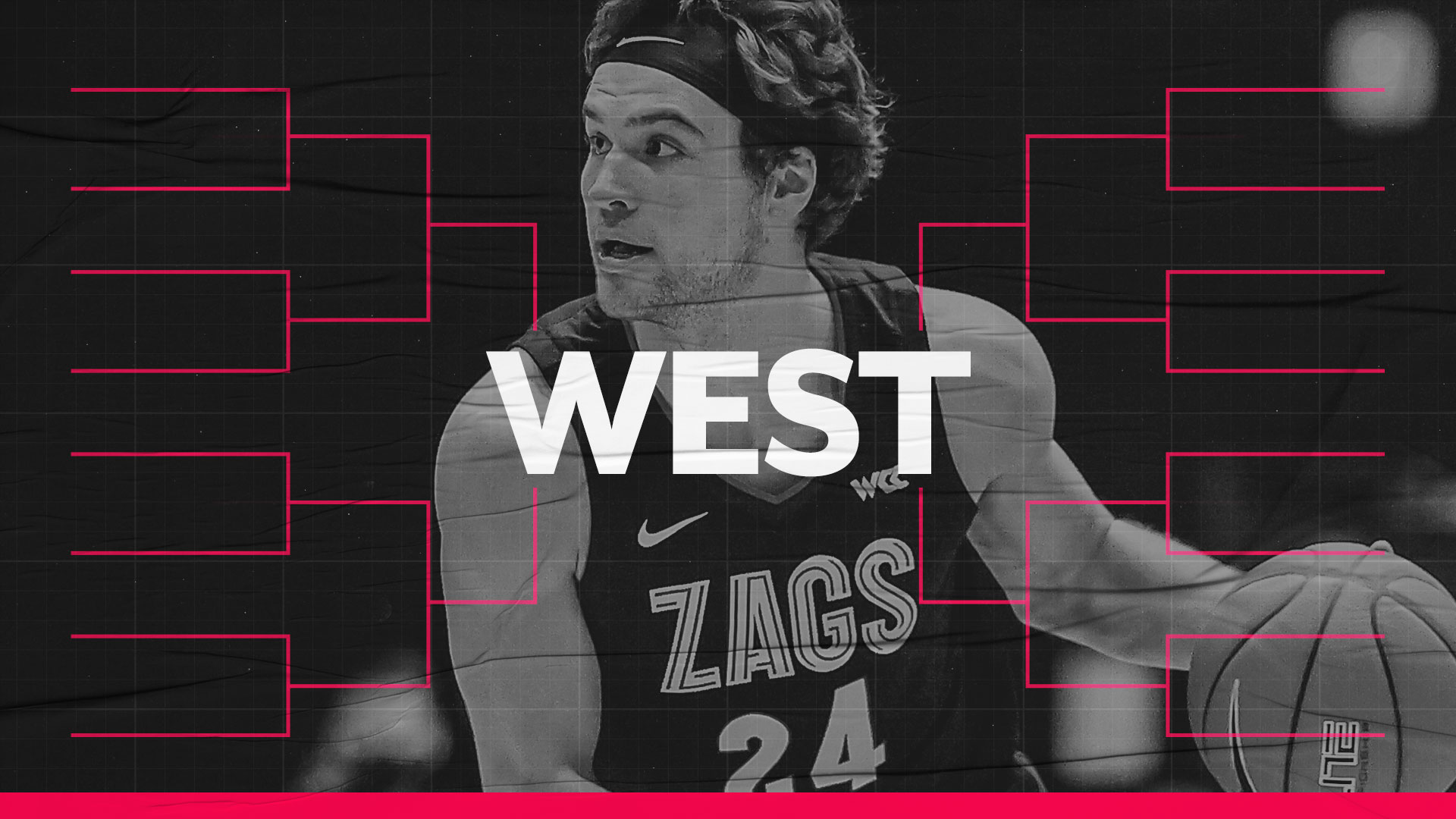 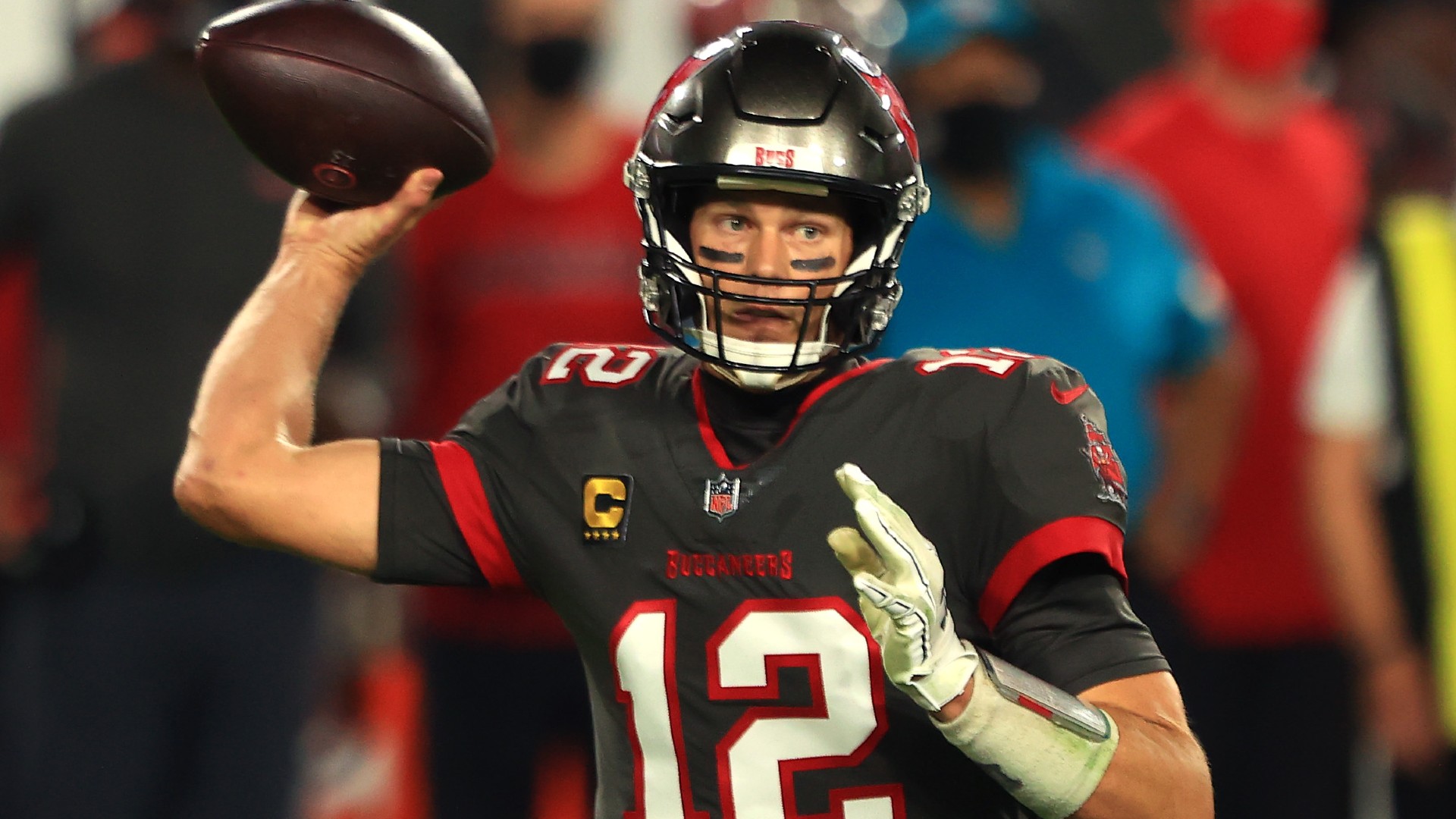 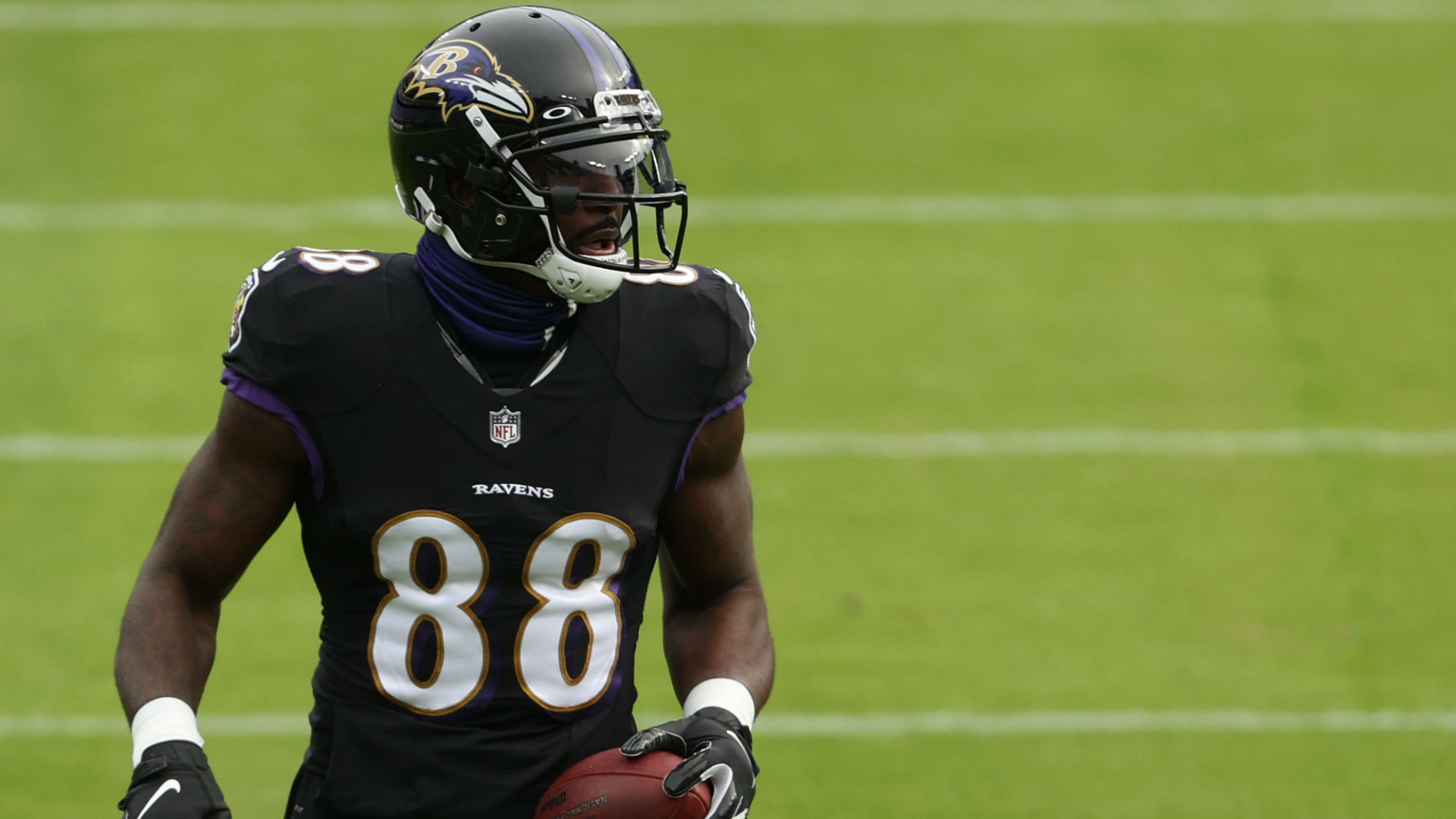