But careful observers — including players — know only a handful of teams are truly competing for championships and that some, by lagging far behind in payroll, are virtually eliminating themselves from contention before the season begins.

Indeed, the teams likely to compete for the World Series title are the ones that lavishly spend on payroll, and small-market clubs that choose not to ante up are unlikely to challenge them. Not only are such teams not spending money, but the gap between them and their free-spending counterparts is wider than ever.

This level of disparity is simply not found in other North American men’s leagues. The gap between the highest and lowest spenders in MLB is more than double that of the NBA and more than triple that of the NHL and NFL. Each of those other leagues uses a salary cap (and a cap floor) to encourage parity.

This, of course, creates competitive imbalance. And it is easy to see how closely a team’s performance mirrors its willingness to spend. Last year demonstrated an especially shocking difference, with the median payroll of teams that qualified for baseball’s playoffs $65.6 million higher than that of those that didn’t. The total difference between the median payroll of playoff qualifiers and non-playoff qualifiers from 2017 to 2019 was $68.8 million. The gap, in other words, is widening.

To win a title all but requires a dedication to spending money — and lots of it. Since the Florida Marlins won the 2003 World Series with a payroll that ranked 25th in the majors, every subsequent champion has ranked 18th or higher, with 11 of the past 18 World Series winners spending enough to land in the top 10. Over the past five seasons, the World Series champions have ranked 11th, second, seventh, first and 17th. And while the Tampa Bay Rays (26th in payroll but 100-game winners last season) are a small-market success, they’re the exception that proves the rule. Last season, the teams in the top half of MLB payroll averaged 87 wins — and the bottom half averaged 75. Eight playoff teams emerged from the top half; just the Rays and the Milwaukee Brewers came from the bottom half.

The 2022 season should illustrate this further. Based on preseason projected standings from FanGraphs and using those estimates to create a Simple Ranking System, the Los Angeles Dodgers are expected to be 2.7 runs per game better than an average team. They also have the highest payroll in the sport at more than $274.8 million. According to the projections, spending $189 million should yield a team that is at least one run per game better than an average squad, a financial threshold just six teams have crossed in 2022.

There will be outliers — including this year’s Brewers, who are projected to be 1.5 runs per game better than average and have a modest payroll of $120.3 million. But by and large, spending more will lead to better results.

You might wonder whether the widening gulf is because of the New York Mets’ free-spending new owner, Steve Cohen, but it is actually because small-market teams are pulling back. In 2017, the lowest-spending team was the Brewers, with a payroll of $68.9 million, and just five other teams spent less than $100 million. This season, the Baltimore Orioles are expected to spend around $31 million, and they’re one of 10 teams below $100 million. It won’t be hard to figure out which teams are in contention — and which are out of it — before the first pitch of Opening Day.

AJ Crimson: 5 Things To Know About The Celeb Makeup Artist Who Has Sadly Died 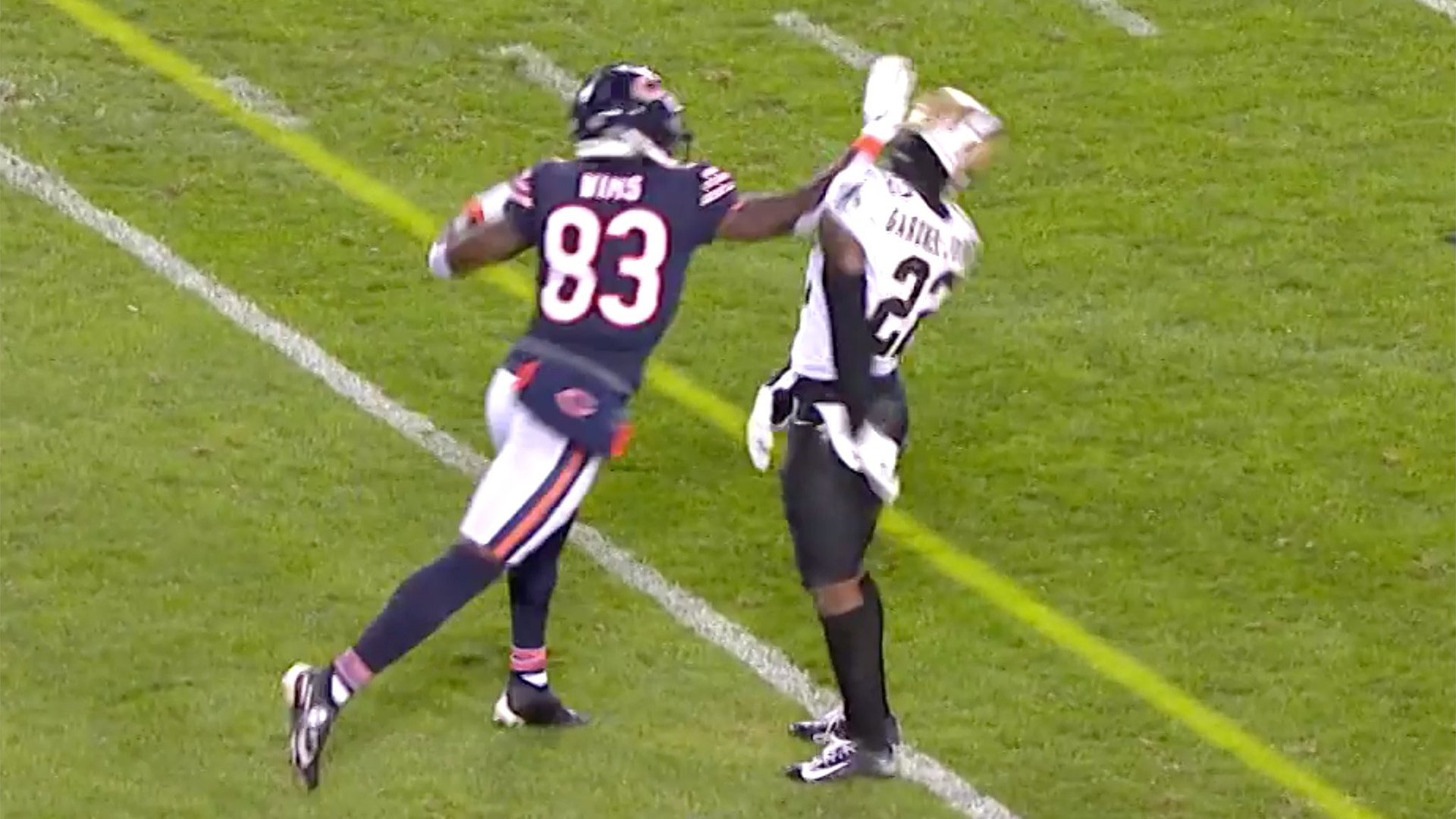 Is LaMelo Ball taking after LaVar in all the wrong ways?

Kevin Durant wants out of Brooklyn, according to reports 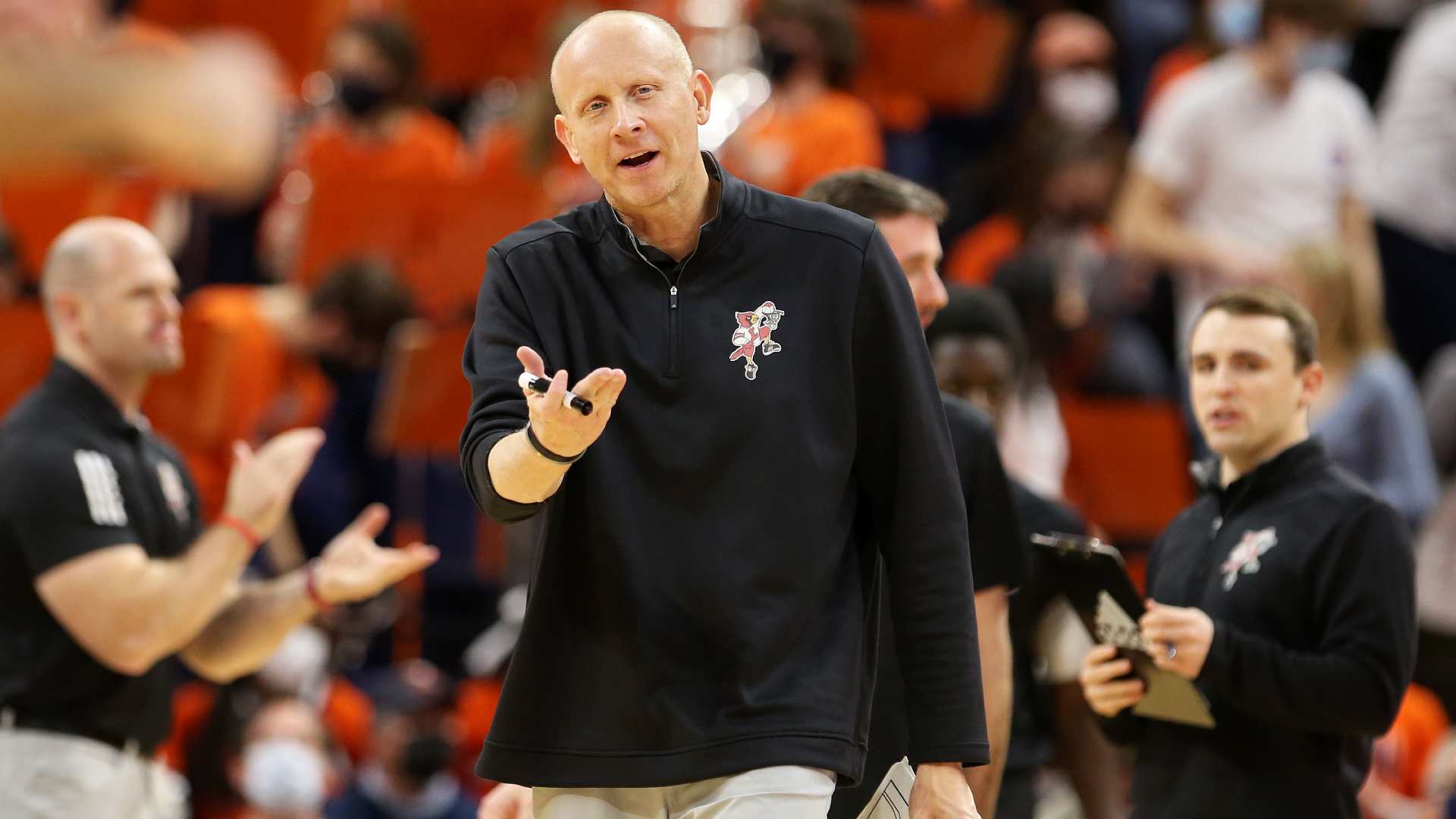