It’s going to come down to the wire whether Alvin Kamara returns for the Saints’ wild-card playoff game.

Kamara missed Week 17 after he tested positive for the coronavirus and was placed on the COVID-19/reserve list. Such a situation requires a minimum of 10 days before an asymptomatic player can return after a positive test. Saints head coach Sean Payton didn’t give much away during his Monday news conference.

“We’ll see,” Payton said, according to the the Chicago Sun-Times. “I think it would depend on the player and the situation. A lot of that will be our decision based on where we think we are with the week, the player. We’ve got to be smart.”

New Orleans is scheduled to play the Bears on Sunday, Jan. 10. If the Saints had been scheduled for a Saturday game, Kamara would’ve been ineligible, but the Sunday game gives him a chance to get back on the field. He won’t be allowed to practice this week (he can attend virtual meetings), though, leaving it an open question as to how prepared he’d be to play Chicago.

The last time Kamara was on the field, he put together one of the best rushing performances in NFL history. He scored six touchdowns on the ground while running for a career-best 155 yards to beat the Vikings on Christmas Day.

Kamara wasn’t the only Saints running back absent in Week 17, as the rest of the New Orleans running back room was deemed high-risk close contacts to Kamara and forced to miss the Saints’ win over the Panthers. Combo WR/RB Ty Montgomery moved to the backfield, and New Orleans also promoted Tony Jones from the practice squad.

Regardless of Kamara’s wild-card availability, the Saints should have the rest of their running backs active again. That would mean a heavy workload for Latavius Murray if Kamara indeed misses out. Even if Kamara plays, Murray could see a larger carry-share than usual if Kamara’s conditioning is even slightly dropped off.

Kamara’s 2020 regular season was statistically the best of his career. He put up career highs in rushing yards (932), rushing TDs (16), receptions (83), and tied for his high in receiving TDs (5). The Saints will hope that production is back on the field to open the postseason.

Colleges Weigh Whether to Require Covid-19 Vaccines, or Just Urge Them 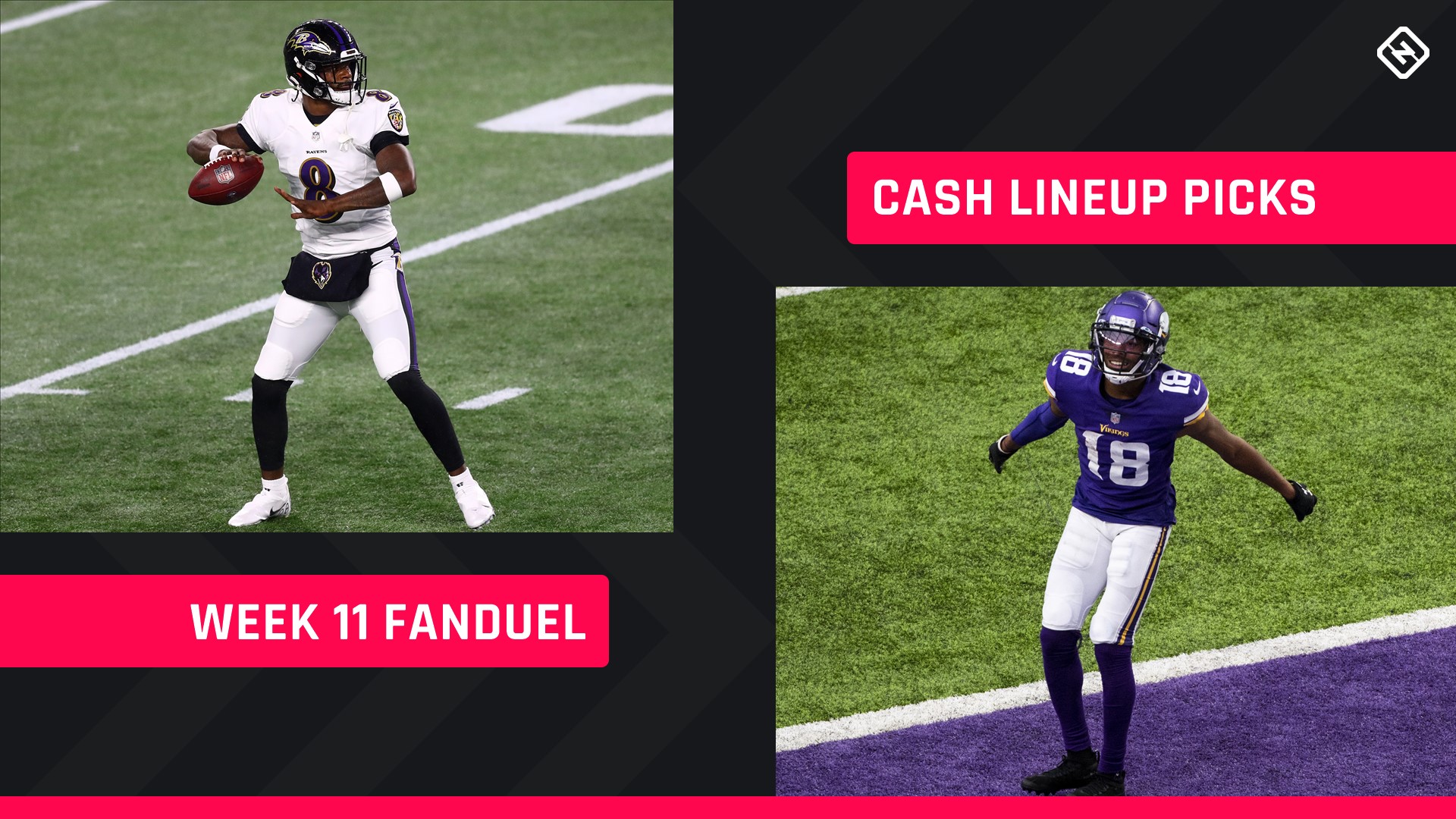 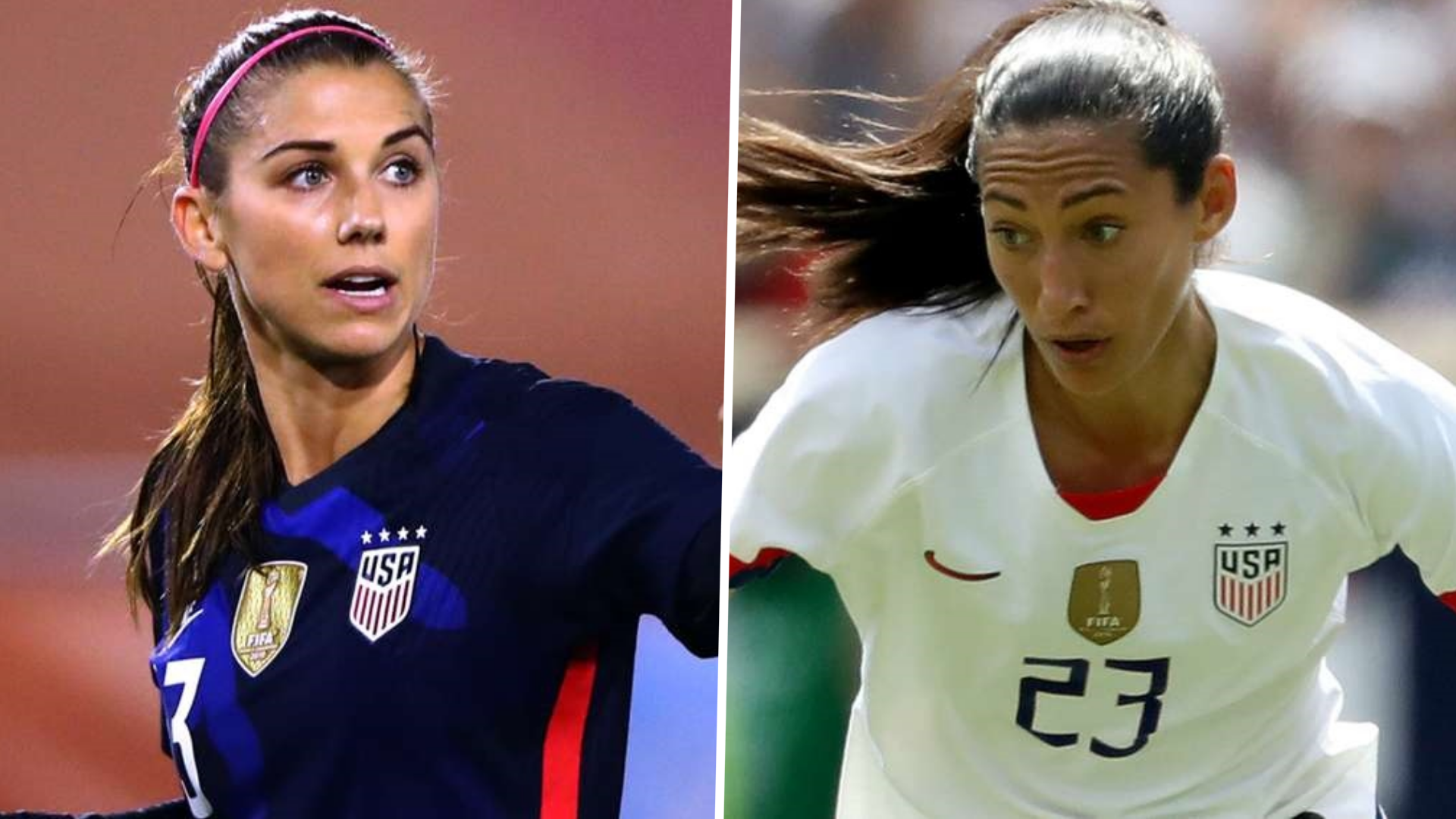 Morgan and Press return to USWNT roster for SheBelieves Cup 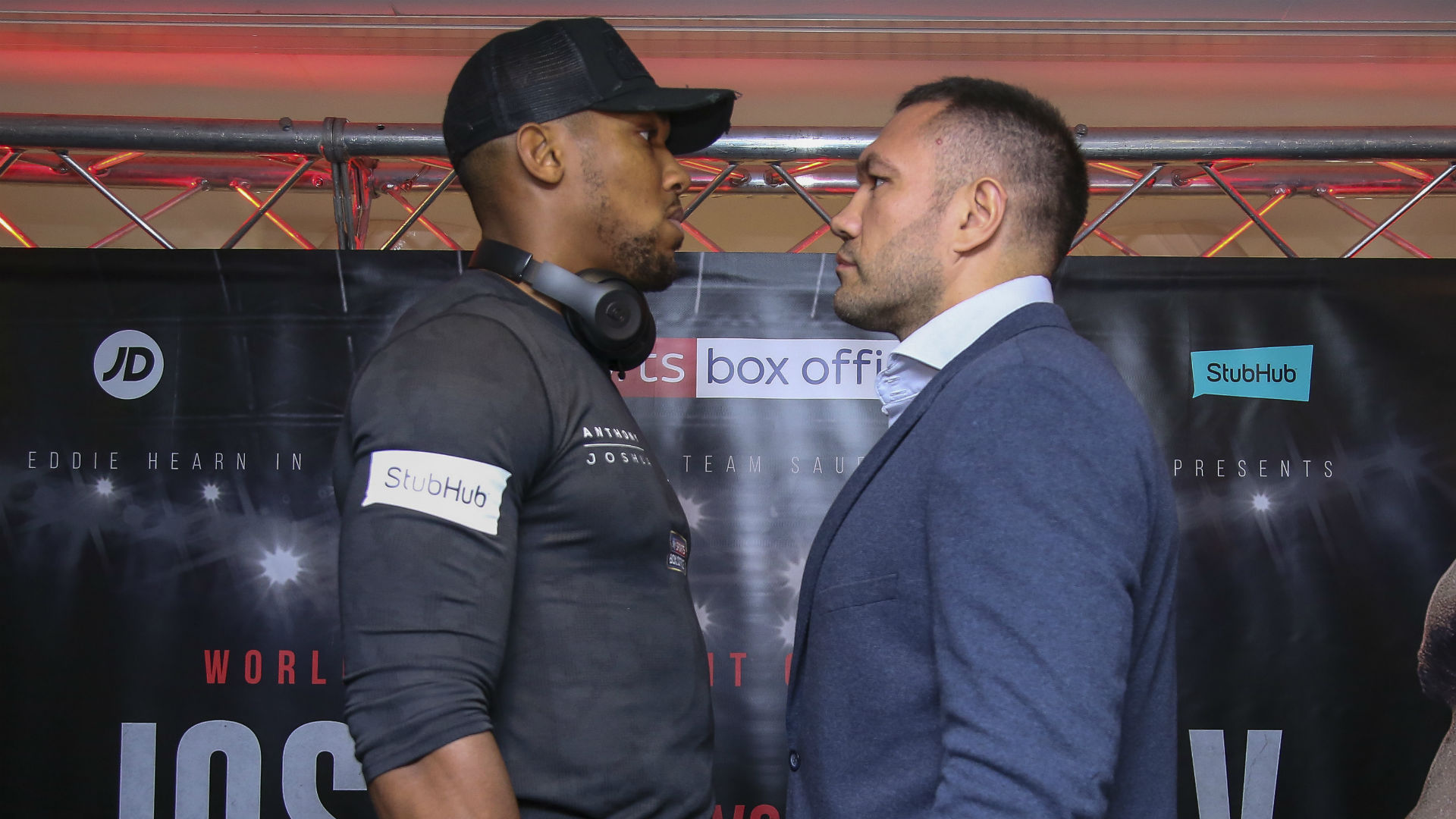 Anthony Joshua vs. Kubrat Pulev purse, salaries: How much money will they make in 2020 fight? 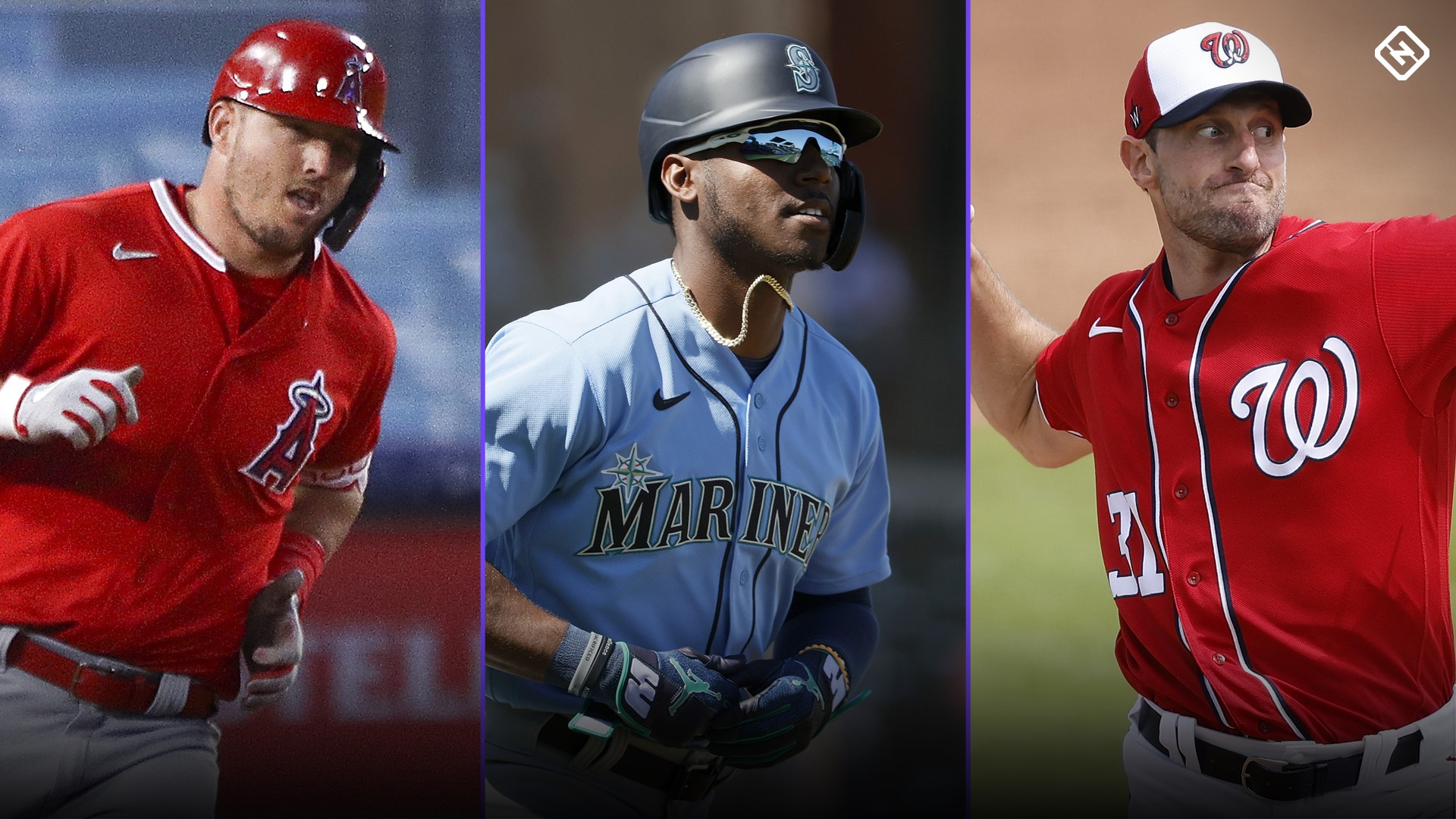