Anna Horford, the sister of NBA forward Al Horford, is happy her sibling was traded from the 76ers to the Thunder on Wednesday.

She tweeted shortly after the move to blast Philadelphia fans who had sent her personal attacks on social media because they didn’t like how Al Horford performed. The city is notorious for turning on hometown athletes and often crosses the line into inappropriate behavior.

“Pretending to (f— with) Philly was EXHAUSTING,” Anna Horford wrote. “The most miserable fans in the NBA.”

She included explicit social media messages from fans in her post (warning: NSFW).

Al Horford became a primary scapegoat for the 76ers’ disappointing 2019-20 season. He posted his lowest scoring average since his second year in the NBA and tied his second-lowest rebounding output. He was subjected to boos from fans in Philadelphia in a toxic all-around campaign for the franchise.

The veteran is moving to the Thunder, whose supporters are known as fiercely loyal to their own. He will be asked to be a locker-room leader for a franchise attempting to grow into one of the premier teams of the 2020s.

Horford’s family is clearly refreshed by that dramatic change of scenery.

Anna added that she preferred the treatment Al received in Boston.

Philly hated us because we never hated on Boston. 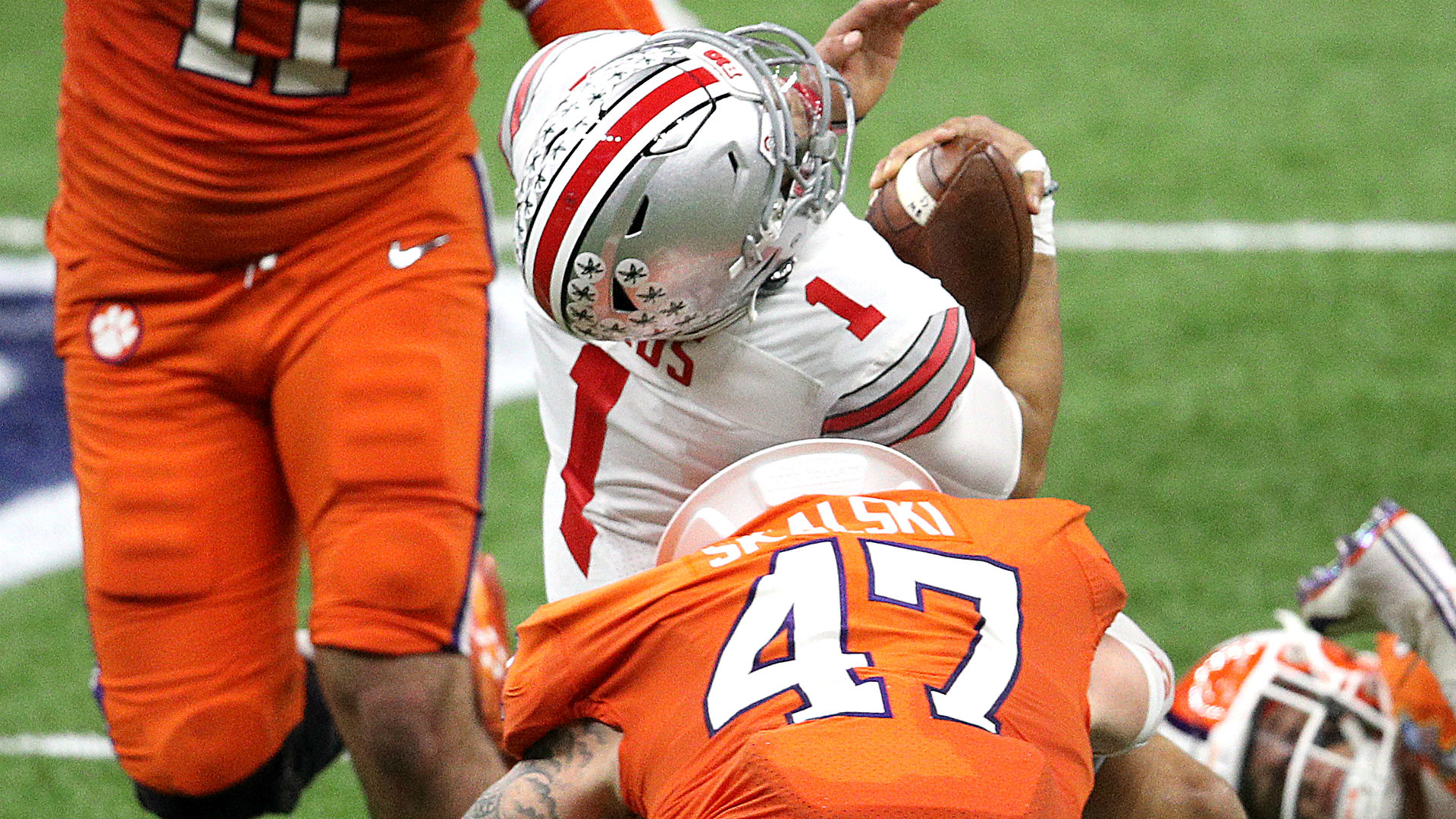 Joel Embiid can make fools of us all 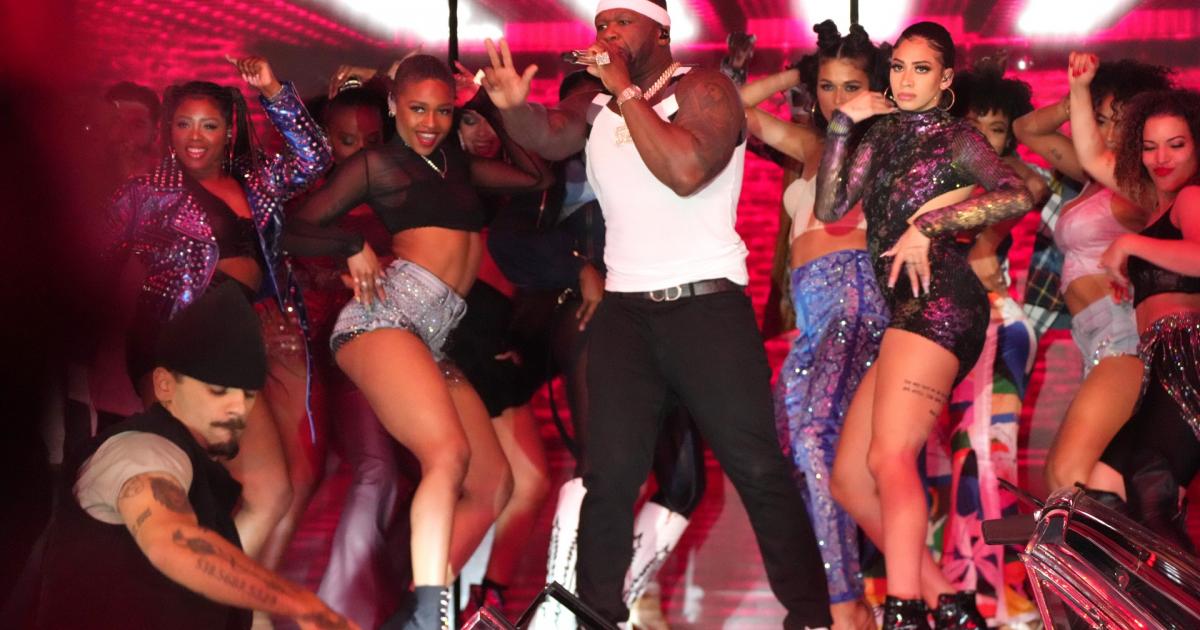 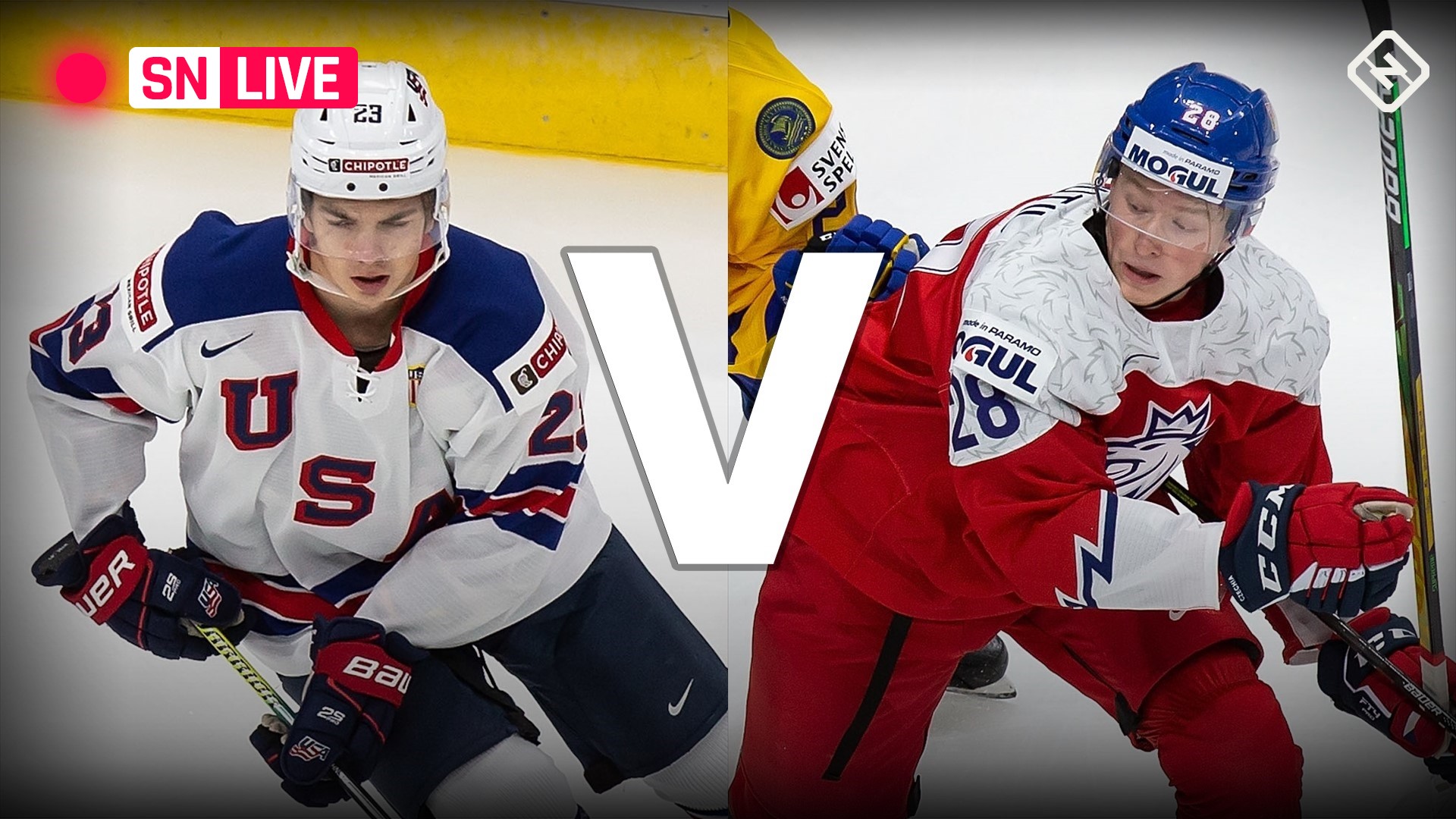