Everyone loves zebras. No doubt it’s the natty stripes, no doubt. But recent research into why the stripes exist indicates that the markings may be something of a mixed blessing for the zebras that wear them.

New research adds to evidence against old ideas that somehow stripes cool them down or confuse predators, such as lions—confusing lions would be nice for them. But the good news is that a group of researchers have additional evidence in support of a hypothesis they proposed in 2014: stripes seem to confuse biting flies, causing cause them to overfly or crash into the zebras. The study is in the journal Proceedings of the Royal Society B. [Martin J. How et al, Zebra stripes, tabanid biting flies and the aperture effect]

Various ideas have been tossed around in the last 150 years about the African equids’ stripes.

“This debate goes right back to the birth of evolution, with Darwin and Wallace exchanging letters on the subject.”

Martin How, a biologist who studies animal vision at the University of Bristol, and lead author of the study.

How and his colleagues sought a mechanism for how stripes cause insect confusion. They began with domestic horses in Great Britain. They covered the horses with rugs featuring an array of designs: from single-color black or grey to checked patterns and, of course, zebra stripes. The researchers then recorded videos of horseflies trying to get at the horses.

“When we looked in detail at what these zebra stripes were doing to horseflies as they were flying, coming in to land, we found that horseflies were flying much faster as they came to land on striped patterns than they were when they were landing on grey or black.”

Faster and more erratically. The flies made successful landings much less frequently on the horses in stripes than on the solids. But there’s more:

“And interestingly, we also in our recent work found that this also applies to checked patterns. So it seems there’s something about black and white patterns that’s really confusing these flies.”

One assumption was that stripes affect the flies’ optic flow via a process known as the aperture effect.  That effect creates a visual illusion akin to a barbershop’s pole, inducing distortion and causing flies to misjudge landings upon striped surfaces.

But crediting the aperture effect’s ability to discombobulate biting flies appears to be flawed—because the researchers found that checked surfaces were just as effective at repelling flies as were stripes.

“Once we’d lost the aperture effect as a possible explanation for how zebra stripes affect fly behaviour, we then had to turn to other suggestions. So there might be some other kind of illusion that is happening in the eyes of these flies. And it could also be that the stripes are disrupting the search pattern that these flies need to try and find a host. So we’re undertaking more experiments now to try and find out which of those is the case.”

Whatever the result, evolution had a good reason to make zebras a horse of a different color.

(The above text is a transcript of this podcast)

RC-XD in Warzone: How to get radioactive car in latest patch update 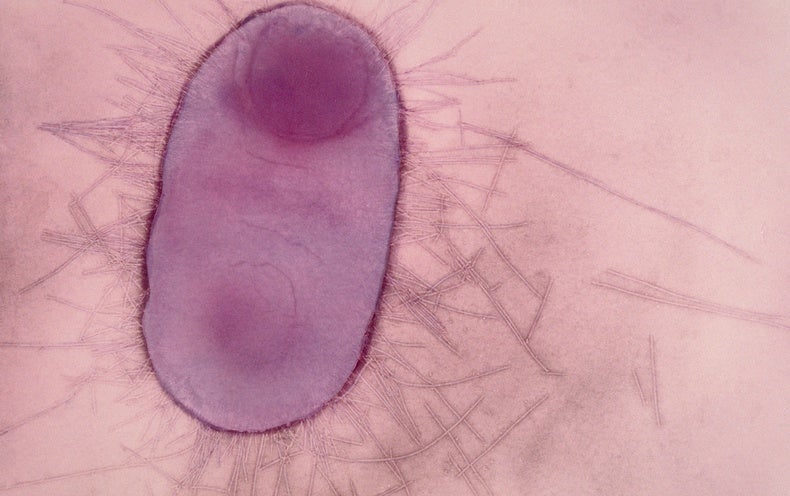 Guardians of the Microbial Galaxy 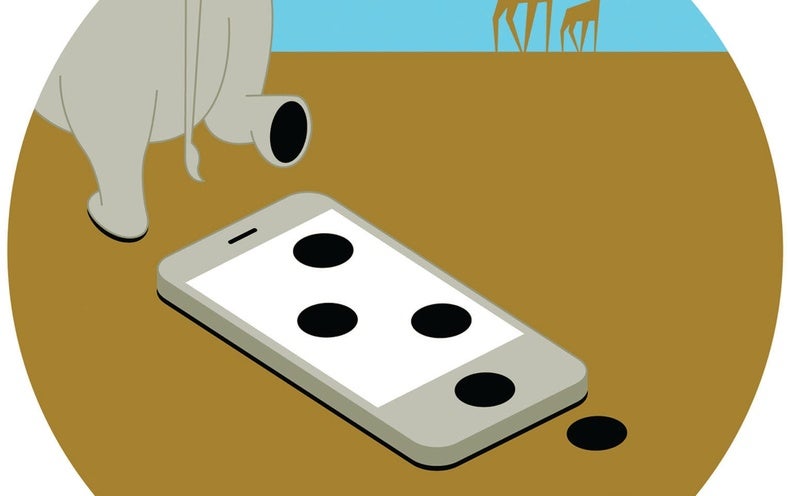 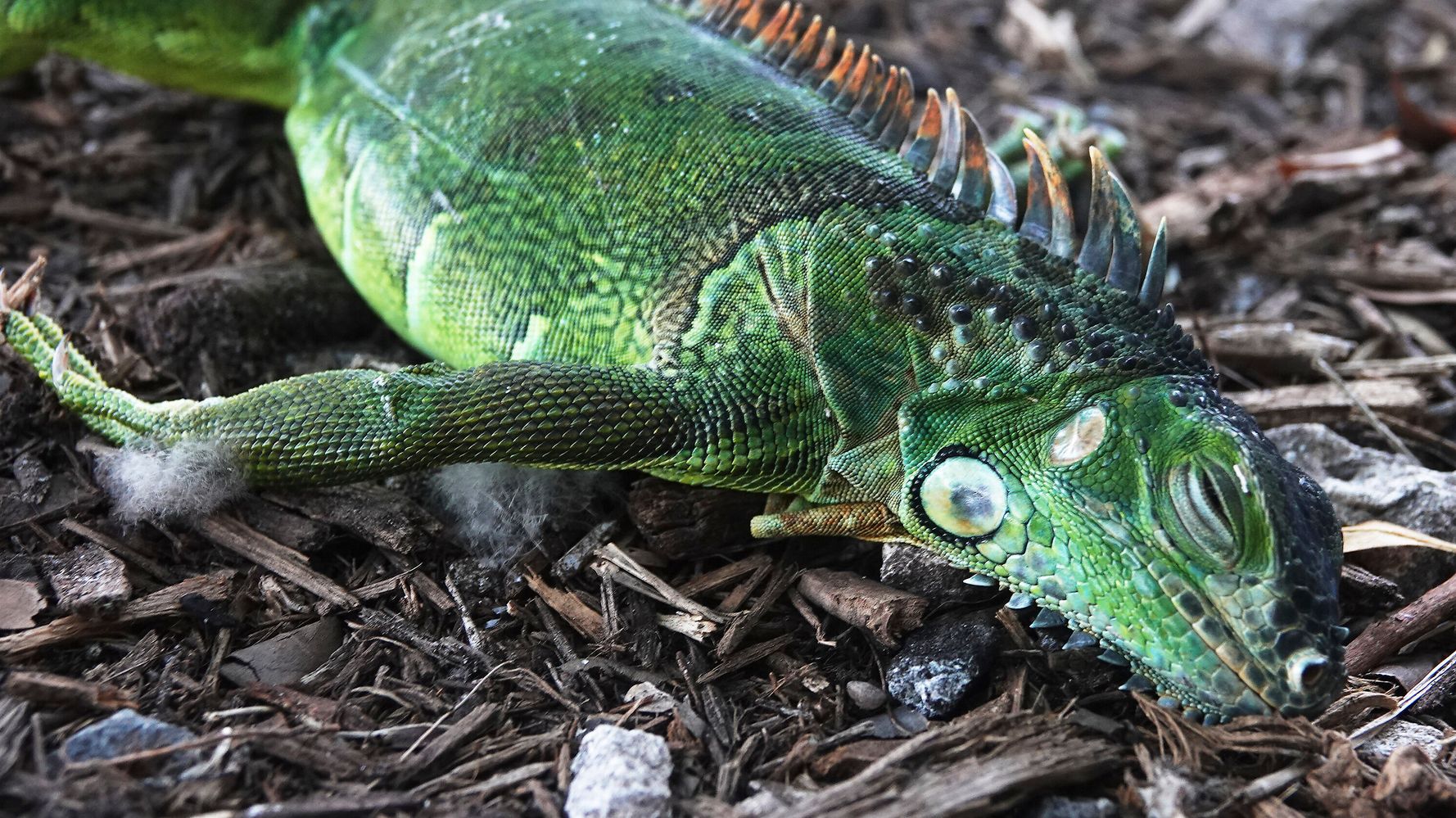 This Christmas, Iguanas, Not Snow, Are Falling In Florida Hospital Defends Transplanting Pig Heart Into Patient With Criminal Past