SAVANNAH, Ga. (AP) — A weakened but resilient Tropical Storm Elsa killed at least one person in Florida on Wednesday and injured several others when a possible tornado struck a campground at a Navy base in southeast Georgia.

The National Hurricane Center said Elsa still packed 45 mph (72 kph) winds more than nine hours after making landfall along Florida’s northern Gulf Coast. The storm’s center was sweeping over eastern Georgia by 2 a.m. Thursday. Elsa will move over Georgia Thursday morning, over South Carolina and North Carolina later in the day, pass near the eastern mid-Atlantic states by Thursday night and move near or over the northeastern United States on Friday.

Authorities in Jacksonville, Florida, said one person was killed Wednesday when a tree fell and struck two cars. The National Weather Service reported 50 mph wind gusts in the city. The tree fell during heavy rains and no one else was injured, according to Capt. Eric Prosswimmer of the Jacksonville Fire Rescue Department.

“Now is a time to remember … that weather is unpredictable,” Jacksonville Mayor Lenny Curry said during a news conference Wednesday evening as he urged drivers to stay off the road. “This is really early in the (hurricane) season. We’re just outside of the July 4th holiday, we’ve had our first storm and, unfortunately, we’ve had a fatality.”

In nearby Camden County, Georgia, a possible tornado struck a park for recreational vehicles at Kings Bay Naval Submarine Base. About 10 people were injured and taken to hospitals by ambulance, said base spokesman Scott Bassett. The extent of their injuries was not immediately clear. He said some buildings on the base appeared to have been damaged as well.

Sergio Rodriguez, who lives near the RV park, said he raced to the scene fearing friends staying at the park might be hurt. The area was under a tornado warning Wednesday evening.

Cellphone video he filmed at the scene showed trees bent low among scattered debris. He said ambulances arrived and began treating dazed people trying to understand what had happened.

“A bunch of folks had lacerations and were just banged around,” Rodriguez said. “A majority of folks were in their trailers when it happened.”

Earlier in the day, Florida Gov. Ron DeSantis told a news conference that no major structural damage had been reported as Elsa came ashore.

“Clearly, this could have been worse,” the Republican governor said, though he cautioned that many storm-related deaths happen after the system passes.

The hurricane center said parts of Florida could see up to 8 inches (20 centimeters) of total rain accumulation from the storm. There was also a risk of flooding in Georgia and South Carolina, which were predicted to get 3 to 5 inches (8 to 13 centimeters) of rainfall. A couple of tornadoes are possible Thursday morning from southeastern Georgia into the coastal plain of South Carolina.

Valdosta, Georgia, and surrounding Lowndes County came under a flash flood warning as Elsa’s center passed nearby. Some roads and yards flooded, and nearby Moody Air Force Base a reported wind gust of 41 mph (66 kph), said county spokeswoman Meghan Barwick.

Scattered power outages were being reported along Elsa’s path Wednesday evening, with about 35,000 homes and businesses on either side of the Georgia-Florida state line without electricity, according to the website poweroutages.us.

The storm complicated the search for potential survivors and victims in the collapse of a Miami-area condominium on June 24. Regardless, crews continued the search in the rubble of Champlain Towers South in Surfside, Florida, on the state’s southeast coast.

The storm also temporarily halted demolition Wednesday on the remainder of an overturned cargo ship off the coast of Georgia. The South Korean freighter Golden Ray capsized in September 2019 off St. Simons Island, about 70 miles (110 kilometers) south of Savannah. Crews have removed more than half the ship since November.

Himes said crews would be watching to see if Elsa’s winds scatter any debris from the ship into the surrounding water. The vessel’s remains are open at both ends, like a giant tube on its side, and its cargo decks still contain hundreds of bashed and mangled cars.

At the Hillbilly Fish Camp and R.V. Park in the south Georgia town of Waycross, Margie Freitag hunkered down Wednesday after pulling boats out of the water and picking up loose items ahead of the storm. Freitag said she had plenty of supplies after stocking up for the coronavirus pandemic.

“The kind of day you can just feel the weather wanting to move in,” Mayor Jane Darby said.

The forecast for the barrier island 30 miles (48 kilometers) down the coast from Charleston was similar to a heavy summer thunderstorm – an inch or two (2.5 to 5 centimeters) of rain, winds gusting up to about 40 mph (64 kph) and maybe a little beach erosion. Other South Carolina beaches expected similar conditions, coming mostly overnight to be less of a bother to visitors during an extremely busy summer.

“Businesses are struggling with workers in short supply a lot more than they are going to be bothered by this storm,” Darby said. “That’s where the stress is now.”

Meanwhile, the U.S. Coast Guard said 13 people were rescued from a boat that had left Cuba with 22 people aboard late Monday. Nine people remained missing. Elsa was also blamed for three deaths in the Caribbean before it reached Florida.

Since 1955: How he helped revive his dying family biz to become S'pore's 'Kracker King' 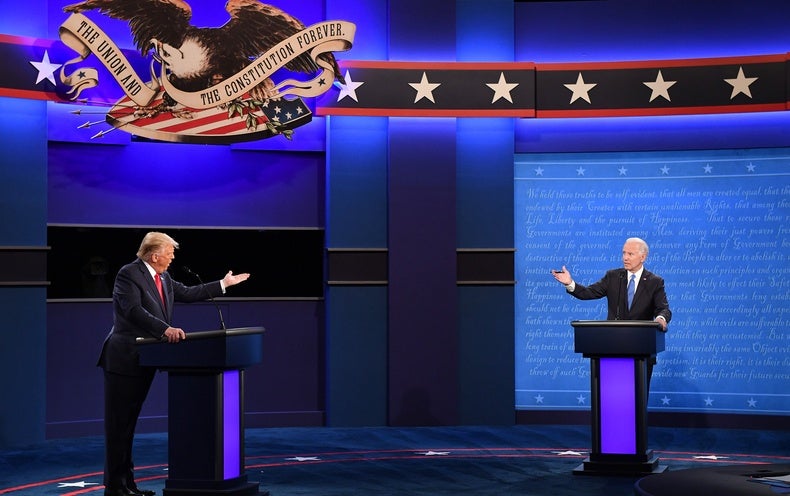 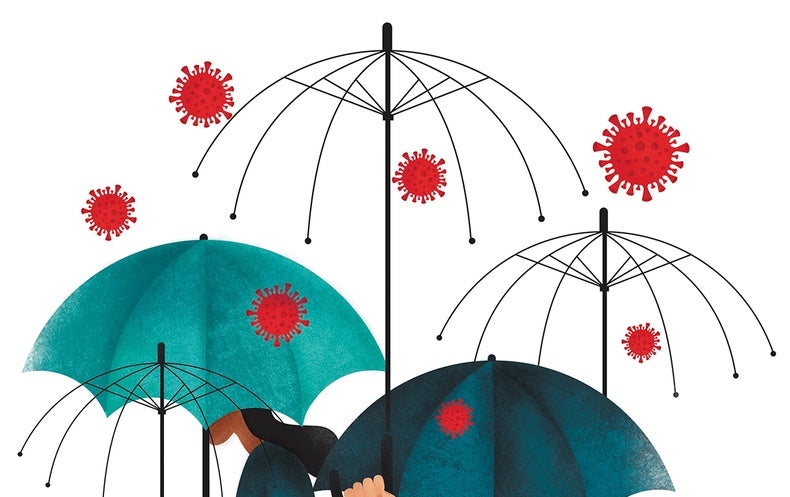 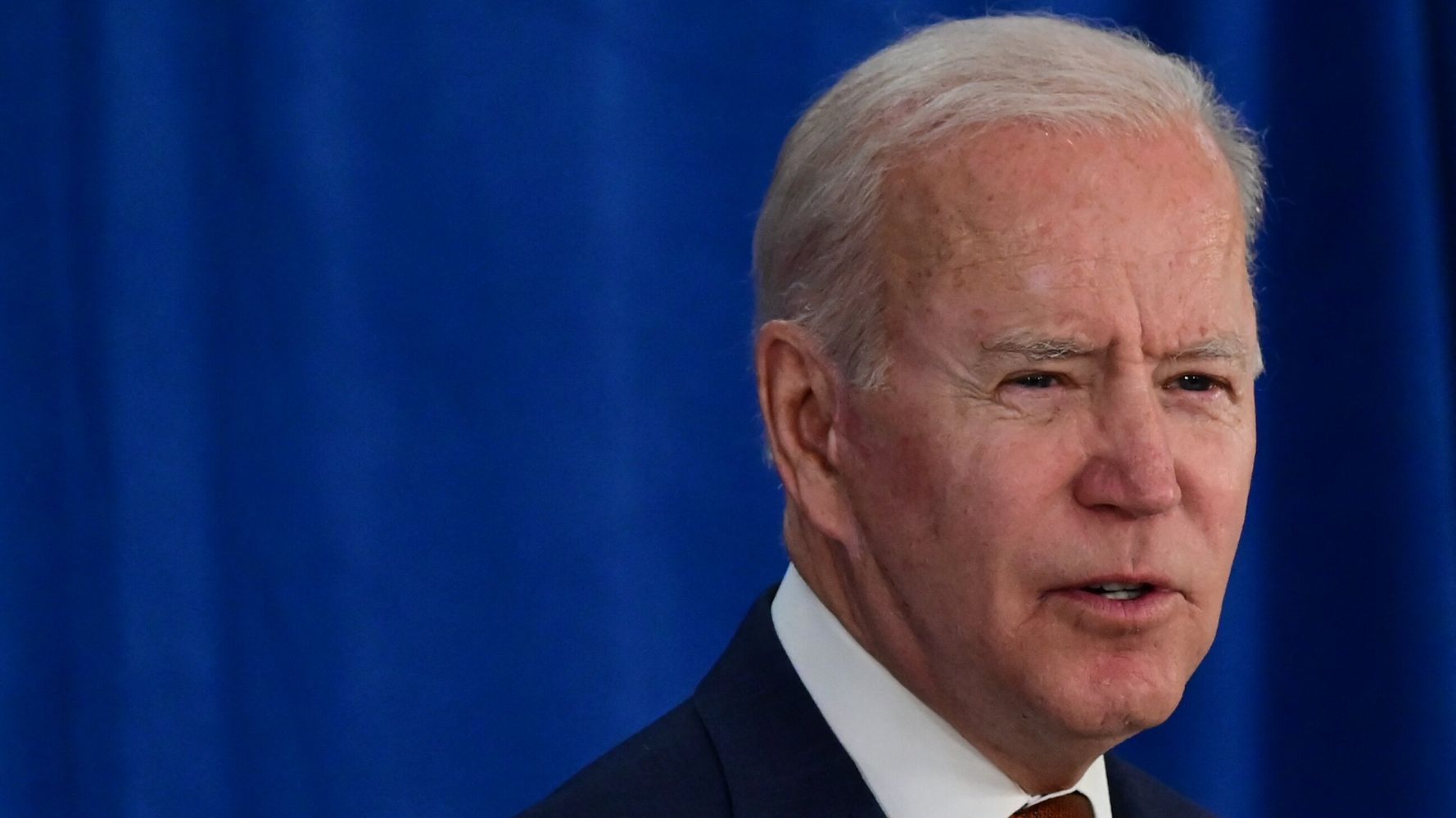