HAVANA (AP) — Tropical Storm Elsa, back over water but still producing heavy rains over Cuba, was expected to move near the lower Florida Keys and the Dry Tortugas on Tuesday, according to the National Hurricane Center.

Gov. Ron DeSantis on Monday expanded an existing state of emergency to cover a dozen counties that span an area of Florida where Elsa is expected to make a swift passage on Wednesday.

Elsa made landfall in Cuba on Monday afternoon near Cienega de Zapata, a natural park with few inhabitants. It headed northwestward across the island, passing Havana just to the east.

Elsa’s maximum sustained winds strengthened to 60 mph (95 kph) late Monday. Its core was about 20 miles (35 kilometers) north-northeast of Havana and 80 miles (130 kilometers) south-southwest of Key West, Florida. It was moving to the north-northwest at 12 mph (19 kph).

There were no early reports of serious damage as Elsa passed over Cuba.

“The wind is blowing hard and there is a lot of rain. Some water is getting under the door of my house. In the yard the level is high, but it did not get into the house,” Lázaro Ramón Sosa, a craftsman and photographer who lives in the town of Cienega de Zapata, told The Associated Press by telephone.

Sosa said he saw some avocado trees fall nearby.

Though Havana missed the brunt of the storm, many people in the capital stayed in place.

“For now, I staying at home. We have to wait for the night and see exactly what happens,” Aida Herrera, who lives next to the Malecon boulevard facing the sea, told AP.

Here are the 11PM EDT July 5 Key Messages for Tropical Storm #Elsa, which has recently emerged back over water after crossing Cuba today. For more details: https://t.co/tW4KeFW0gB pic.twitter.com/ovN6qmoxiV

Elsa had spent Sunday and much of Monday sweeping parallel to Cuba’s southern coast before heading on to land, sparing most of the island from significant effects. As a precaution, Cuban officials had evacuated 180,000 people against the possibility of heavy flooding from a storm that already battered several Caribbean islands, killing at least three people.

The U.S. National Hurricane Center said the storm was expected to be near the Florida Keys early Tuesday and would then pass near or over portions of Florida’s west coast by late Tuesday and into Wednesday.

Tropical storm warnings were posted for the Florida Keys from Craig Key westward to the Dry Tortugas and for the west coast of Florida from Flamingo northward to the Ochlockonee River.

Elsa was the first hurricane of the Atlantic season until Saturday morning and caused widespread damage on several eastern Caribbean islands Friday. As a tropical storm, it resulted in the deaths of one person on St. Lucia and of a 15-year-old boy and a 75-year-old woman in separate events in the Dominican Republic. 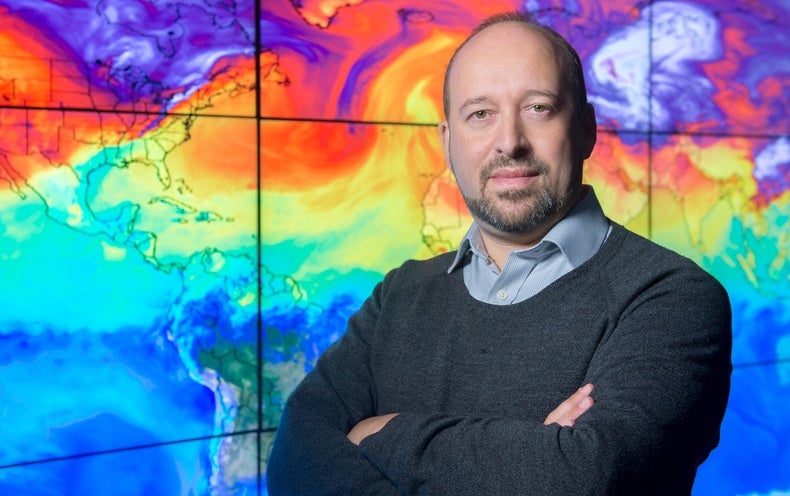 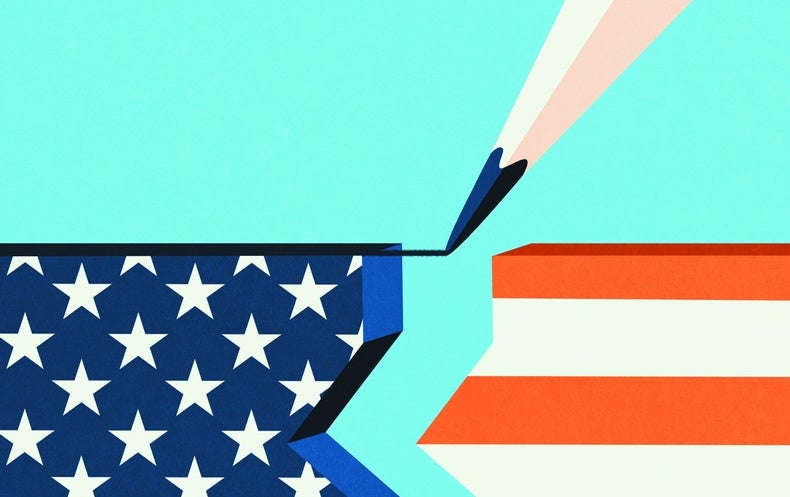 Now Is the Time to Reestablish Reality 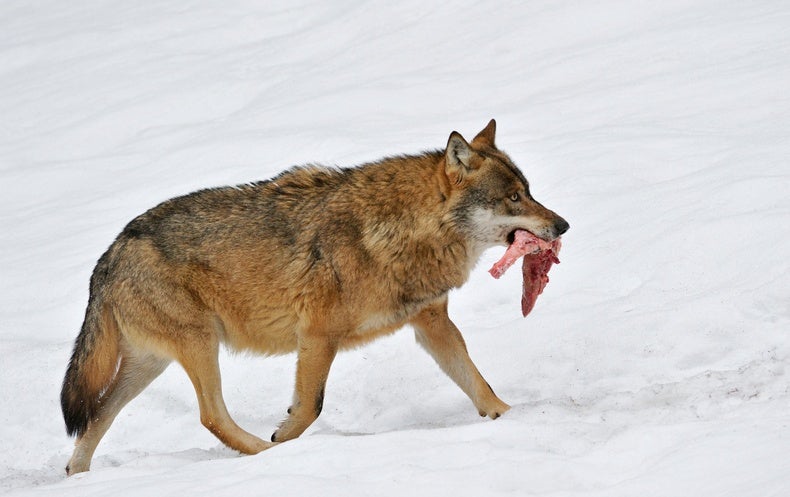 Humans May Have Befriended Wolves with Meat 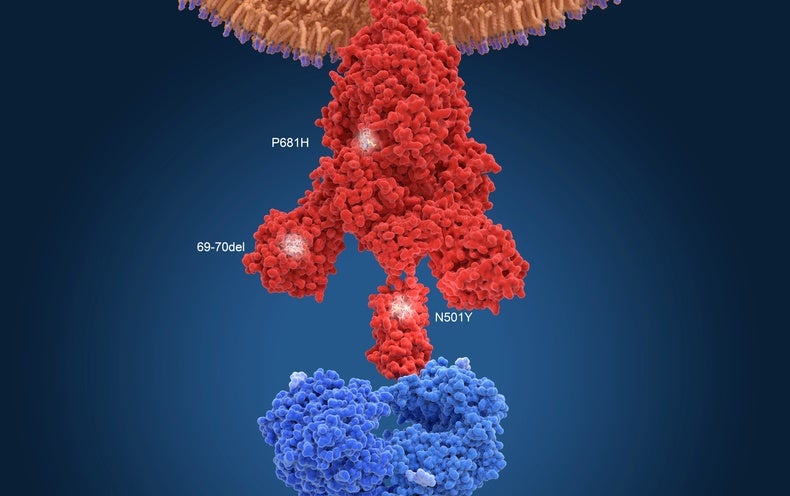 COVID Variants May Arise in People with Compromised Immune Systems