In the hours after our new president was sworn in on January 20, an online discussion channel followed by 35,000 QAnon believers was rife with disbelief. “It simply doesn’t make sense that we all got played,” one poster wrote. But they did get played. So did we all.

Of course, we were played in different ways. QAnon devotees were fed a ludicrous story about Satan-worshipping, “deep state” pedophiles plotting to oust President Trump. The anonymous source of the story—“Q”—promised a purge, and tens of thousands pinned their hopes on that happening before Biden could take office. Clearly, Q played them.

The insurrectionists of January 6 were also played. At his rally to “stop the steal,” then-President Trump fired up his audience, then sent them to the Capitol to prevent the certification of his election loss. “We [need to] fight like hell,” he said. “We’re going to walk down, and I’ll be there with you.” Only he didn’t, and he wasn’t. Later, he denounced the very rioters he’d incited, and left them to suffer the legal consequences of his sedition. “Trump just used us,” said Lenka Perron, a former QAnon believer. She went on to explain that when you’re “living in fear, (you’re) prone to believe this stuff.”

Many Republicans don’t seem to recognize that they, too, are being played. The GOP now trades almost exclusively in manufactured bogeymen. “Death panels,” “feminazis,” and the “war on Christmas” are obvious ploys, but fearmongering is now the defining feature of American conservatism. Socialists aim to destroy our way of life. The government is planning to seize your guns. Secularists will steal your freedom to worship. Gays will destroy the institution of marriage. BLM protesters will burn down your neighborhood. Cognitive scientists call what Republican strategists do “amygdala hijacking,” after the brain module that responds to fear.

But brains manipulated in this way lose the capacity for reasoned reflection. When Sean Hannity and Tucker Carlson feed you grievance after grievance—Benghazi! Hillary’s e-mails! election theft! —they’re suppressing your higher brain function. They’re playing you.

But let’s be honest: we liberals are also being played. When we fixate on the wingnut outrage of the day, and nurse our own grievances, we suppress our own higher brain function. (The human brain can actually become addicted to grievance.) Right-wing provocateurs love to “own the libs,” and too often, we liberals play along. When we do, we play ourselves.

You don’t have to be a conspiracy theorist to see deeper forces at work here. America’s founders universally acclaimed the so-called “liberty of conscience.” But over time, this admirable principle morphed into the idea that everyone has a right to believe as they please. And so, even liberal stalwarts like Daniel Patrick Moynihan avow that we’re “entitled” to our opinions. The trouble with this idea is that it interferes with efforts to promote accountable talk: call something a “right” and anything that impinges on it counts as transgressive—transgressive, in fact, of something sacred. (Rights belong to a category of things psychologists call “sacred values”—things we’re not supposed to trade off against other things.) But evidence and critical questioning can (and should) impinge on belief, and that makes them transgressive of something we’re conditioned to see as a right. In this way, we’ve made critical thinking about core values all but taboo. A core American value systematically subverts critical thinking.

When we affirm each other’s “right” to believe things—even things that fly in the face of evidence—we essentially decouple critical thinking and belief revision. This damages the norm that keeps minds tethered to reality. A Canadian research team recently made an important discovery: when people lose the “meta-belief” that beliefs should change in response to evidence, they become more susceptible to conspiracy theories, paranormal beliefs, science denial and extremism—mind viruses, if you will. This is a critical finding. I like to put it more simply: the idea that beliefs should yield to evidence is the linchpin of the mind’s immune system: remove it—or even chip away at it—and an Internet-connected mind will eventually be overrun by mind parasites. When this happens to enough minds, all hell breaks loose.

This is the root cause of our post-truth predicament. When we buy into the prevailing fundamentalism about speech rights, or downplay the importance of accountable talk, we exacerbate an increasingly existential problem.

The deep culprit here is not a shadowy government insider. It’s not an aspiring demagogue or a corrupt political party. Trace the problem to its roots and you find a compromised cultural immune system. Astonishingly irrational ideas proliferate because they’re playing us.

If we continue to let them play us, we’ll chase each other down the rabbit hole of delusion. There’s really only one alternative. First, we must grasp that bad ideas are mind-parasites—entities that can proliferate and harm the very minds that host them. In fact, they can lay waste to delusion-tolerant cultures. Second, it’s time to take the emerging science of mental immunity seriously. We must grasp how mental immune systems work, and work out how to strengthen them. Then, we need to inoculate one another against the worst forms of cognitive contagion. 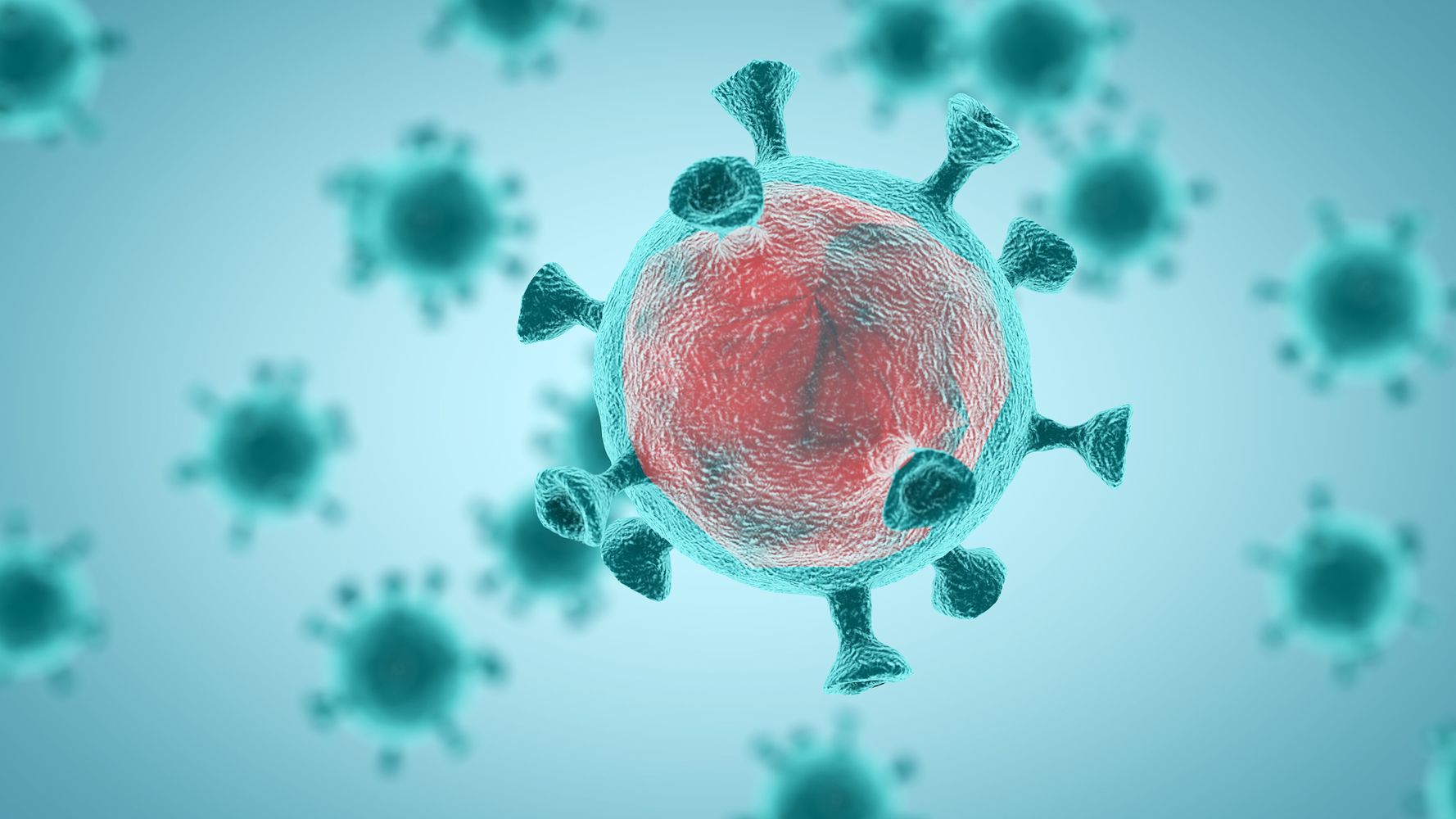 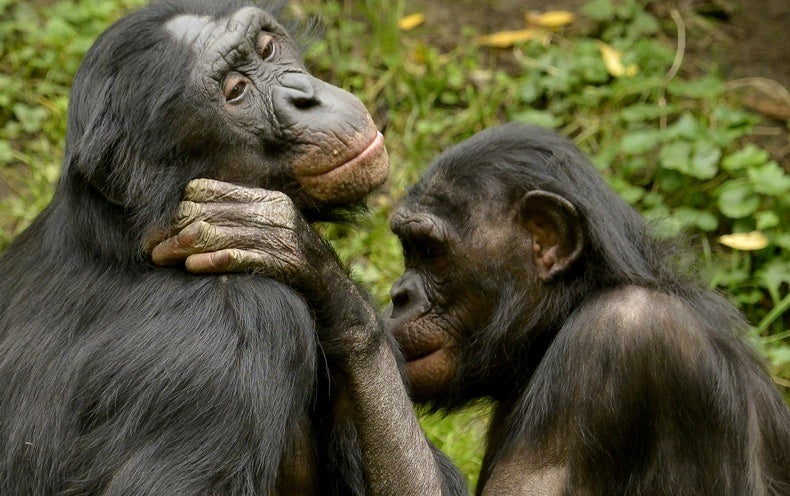 What Chimpanzees Can Teach Us about Human Friendships 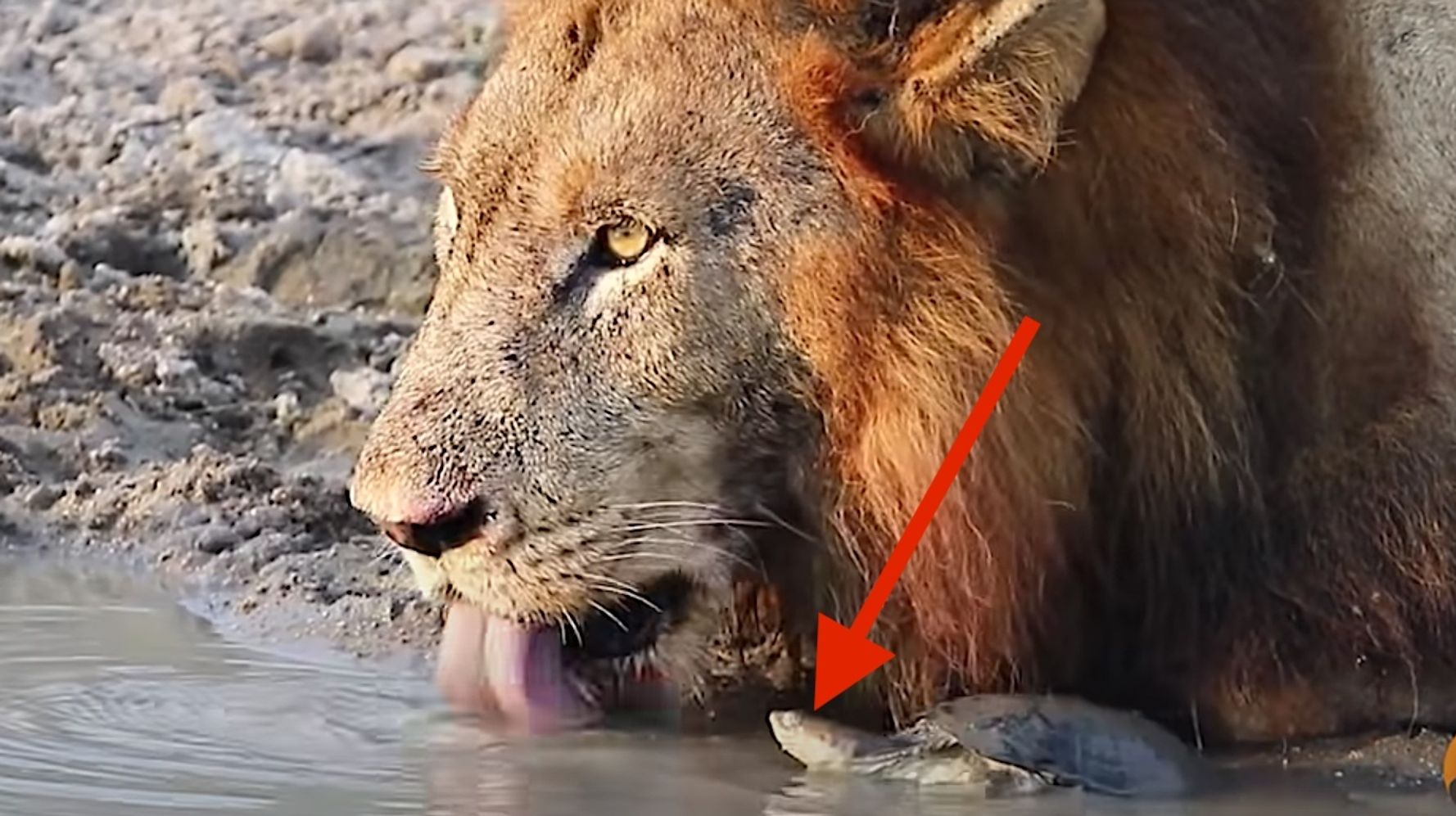 Pesky Turtle Messes With Some Lions And Totally Gets Away With It, Too 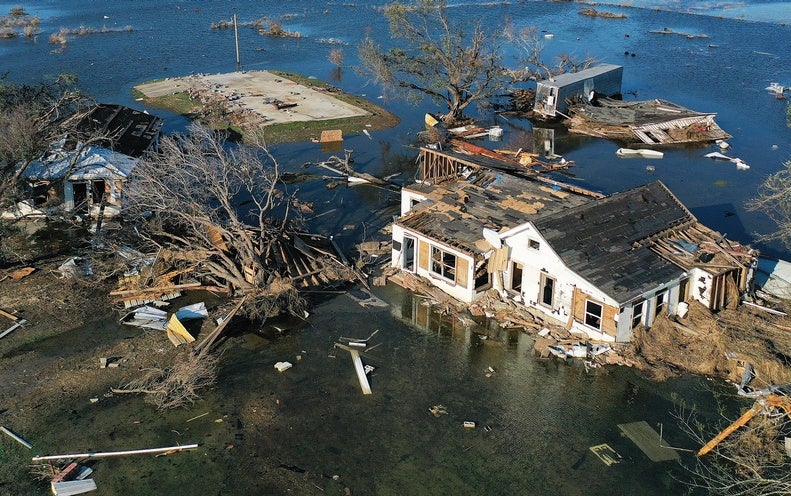