Ed Bidwell lived a nightmare before waking up to a better day. A debilitating brain bleed caused by a burst artery turned his life on a dime. He temporarily lost consciousness. With the left side of his body subsequently weakened and his ability to work compromised, he soon lost his job, and he went into a tailspin. Jail time followed. And then, like that, Bidwell was on the street, one of the legions of unhoused in San Diego.

Bidwell’s is one of many stories you might hear, one of the many paths that have led people into unsheltered situations. Over the past year in particular, those paths have sadly multiplied. The thing is, Bidwell can tell you his story himself—from the other side.

I’ve known Ed Bidwell for a few years now, ever since he showed up to become part of Wheels of Change, the program my son Kevin Barber and I created in 2018. Wheels of Change operates on what is perhaps a deceptively simple premise—pay unsheltered residents an hourly wage to pick up trash or otherwise help clean our community—but as uncomplicated as it sounds, the results are real.

It was through Wheels of Change that Bidwell got a leg up. Showing up at 7:30 A.M., he became part of the lottery group of potential workers from whom just 20 people—10 men and 10 women—are chosen each day. It’s a four-hour shift at $13 per hour, the money paid in cash at the end of each shift. Having expanded the operation to five days a week, we hope to offer roughly 5,000 such paying shifts in 2021.

That basic process, of putting in manual labor in exchange for a straight payment, helped Bidwell turn his life around. A dedicated worker, he appeared almost every day to be placed in the lottery. He told me that beyond the money earned, “the opportunity the program gave me to learn to use my body again” was the critical factor in his eventual success.

Ed found the work through the Alpha Project, a nonprofit organization that supports and serves more than 4,000 homeless in the San Diego area each day and runs our program as well. It was Alpha Project CEO Bob McElroy who quickly got behind our idea when we brought it to him three years ago, believing it would be a good fit with Alpha’s Alpha’s tented bridge shelters, temporary safe havens for hundreds of the city’s homeless. He and his team have combined those operations seamlessly.

Staying in the shelter, Ed learned about Wheels of Change, and his turnaround began. When I saw him last September, he pointed toward himself. “Everything you see here that I am wearing is purchased—the hat, the shirt, the shoes, everything.” he proudly told me. “These were not donations.” Last month, he moved into independent housing, and though he still suffers from a nerve disorder and disability, he’s planning to take college classes and seek employment in the human services field, helping others to overcome homelessness and move to a better life.

Here’s my boots-on-the-ground experience, for what it’s worth: That line about most people wanting a hand up, not a handout—that is exactly the truth. We’ve seen it many times over in our program. As McElroy says, “The biggest thing with Wheels of Change is the self-esteem, the value, the purpose it gives people. People have a reason to get up in the morning, go out and have some fun, and clean up our community. It’s medicinal.”

Sheryl Lozano, 54, was a program participant—in part, she said, because “I didn’t want to lay in bed all day like a bump on a log. I wanted to get out and do something.” She wound up as part of something bigger: Not only have the program’s workers picked up more than 200 tons of trash since its inception, but Lozano herself passed through it on her way to a full-time job working for McElroy.

Meanwhile, workers often find themselves being thanked by passers-by. “People say, ‘God, you’re doing such a great job. Thank you so much. We love you,’” says McElroy. “I mean, that’s gold. It’s therapy for the soul.”

Sometimes the best medicine doesn’t come in a bottle. “The program is wonderful because it has allowed me to believe more in myself,” said Letisha Vazquez, a middle-aged woman who stayed at the San Diego Convention Center, where more than 700 of the city’s homeless were housed during the COVID-19 outbreak. Physically challenged with significant weakness in her hands, Vazquez says, “I have discovered many abilities that I did not believe I could do. This job helps me. It’s not too much that we do, but it means so much to my heart.”

“Many of these people have been ‘lesser than,’ marginalized and stigmatized by the word homeless,” McElroy says. “The beauty of this program is that it gives everybody an opportunity to be part of the solution. Anyone who has the will to go out and have some fun in the neighborhood can work. It doesn’t matter if you have a walker, move slowly, or anything else.”

The cleanup crews normally travel together in a 10-passenger van to reach different areas of the community, but of course the pandemic changed that. For the past 11 months, the workers cleaned everything inside their temporary living space at the massive Convention Center: bathrooms, sinks, tables, chairs, meal and staffing areas, etc. They cleaned the underground parking structure and nearby streets of debris. Last week, clients were happy to move back “home” to the bridge shelters and resume cleaning city streets.

Amy, who requested that her last name not be used, lost her job as a companion to an older woman when the woman’s family was frightened off by COVID concerns. Amy has dealt with persistent nerve pain, particularly in her feet. She tells me that performing physical labor “makes me extra proud of myself for getting through it. Working at Wheels of Change is so good for my own health—it’s important for my disabilities.”

Furthermore, she says, “It’s awfully nice to be able to receive the cash the same day that you work.” It can be a humbling experience to hear the stories of what that money does. Amy used her stipend to purchase some new shoes, which she said makes a tremendous difference with her neuropathic pain. Another client, Gustavo, said he planned to put $30 in savings for a future home, spend $12 for “whatever my wife’s needs are,” and use $10 for himself. Vazquez said when she receives her money, she says, “Thank you, Jesus,” then buys food, a bus pass, medicine for her “heart and brain,” and basic clothing, with the hope to also save a small amount. It’s quite a bit to ask of $52.

Although CNN visited last year to take our story national, the work itself is worlds removed from the corporate and executive San Diego offices that often surround our crews as they labor. During a recent shift, a participant named Carol wore a pedometer and recorded more than 11,600 steps in four hours. Still, the rewards sometimes go deep. “To be homeless and still be able to clean a community and assist people myself is fulfilling,” said Greg, a worker on one of our crews. “It’s like being able to perform my life’s work one step, one piece of trash, one person at a time.”

“People love Wheels of Change because they feel like they are giving back and they are making money in an honest way,” said Julius Fuller, one of the program leaders. “This gives people a reason to wake up in the morning and do something. It makes them happy, and some use it as a stepping stone for another job.” Our workers have gone on to gain other employment in the hotel and services industry, in the trades and with the downtown-based San Diego Padres, among others.

And we ask one other thing of those who come to Wheels of Change: perform community outreach. As McElroy explains it, crew members spend as much as 25 percent of their shifts mentoring and speaking with other unsheltered residents, encouraging them to access some of the programs provided by Alpha Project.

“We find a lot of these folks are just resistant to coming in for services or shelter, or anything else, because they have a certain stereotype in their mind—they just don’t want to go into these things,” McElroy tells me. “But when they hear from their peers that they’re making it, hear how they’re treated, and the resources that they’ve had at their disposal, and about the opportunity to work at Wheels of Change, some change their minds. These are folks that I never thought would come into a shelter, and certainly never have a place to stay on their own. Now, they are graduates of our program. They have their own place, and they have a lot of new friends.”

One of our supervisors, Kenneth Allen, known to our workers simply as K.B. (it stands for “Kicks Butt”), has seen these small miracles at work.  People here (seeking shelter) can’t breathe because of COVID. They’ve lost their jobs, their homes. Their bills are stacking up,” he said. “Wheels of Change lets them breathe a little.”

It was, for us, a small idea in 2018, to give an opportunity to those unsheltered residents who were willing to try. Years later, we see this modest program for what it is: a full win-win, and one of the things that the pandemic has not succeeded in wrecking. We roll on.

Author’s Note: For more information about Alpha Project’s Wheels of Change, or to make a tax-deductible donation (where 100 percent of donations directly fund the program), please click here: https://www.alphaproject.org/programs/wheels-of-change.

This is an opinion and analysis article.

Summer Walker Hints At A Career Change: "I Legit Hate This Job" - The Shade Room

The Babylon Bee Again Epically Trolls CNN on April Fools' Day, and We Are Here for It 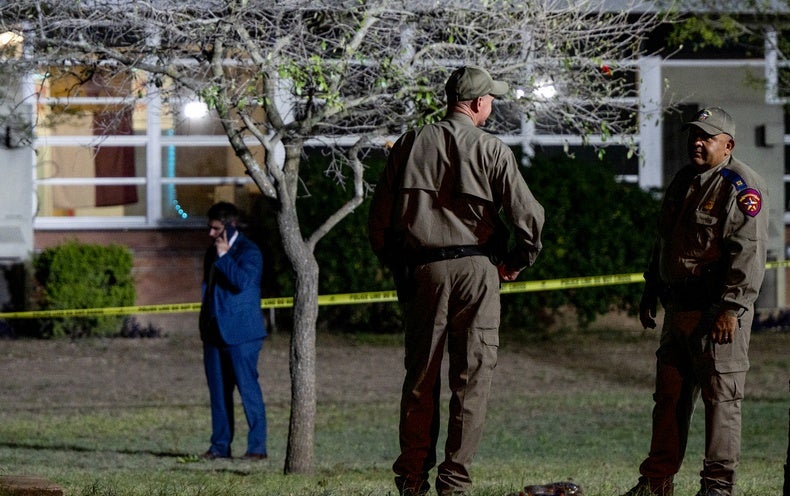 What We Know about Mass School Shootings—and Shooters—in the U.S. 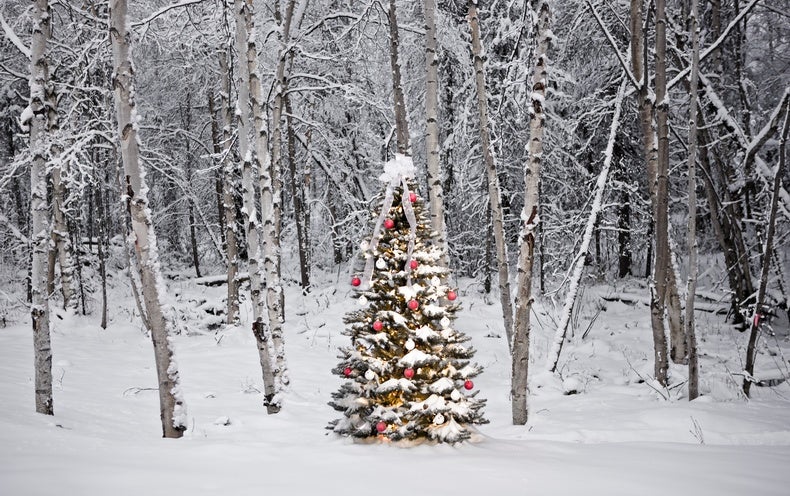 What Happens to White Christmases as the World Warms? 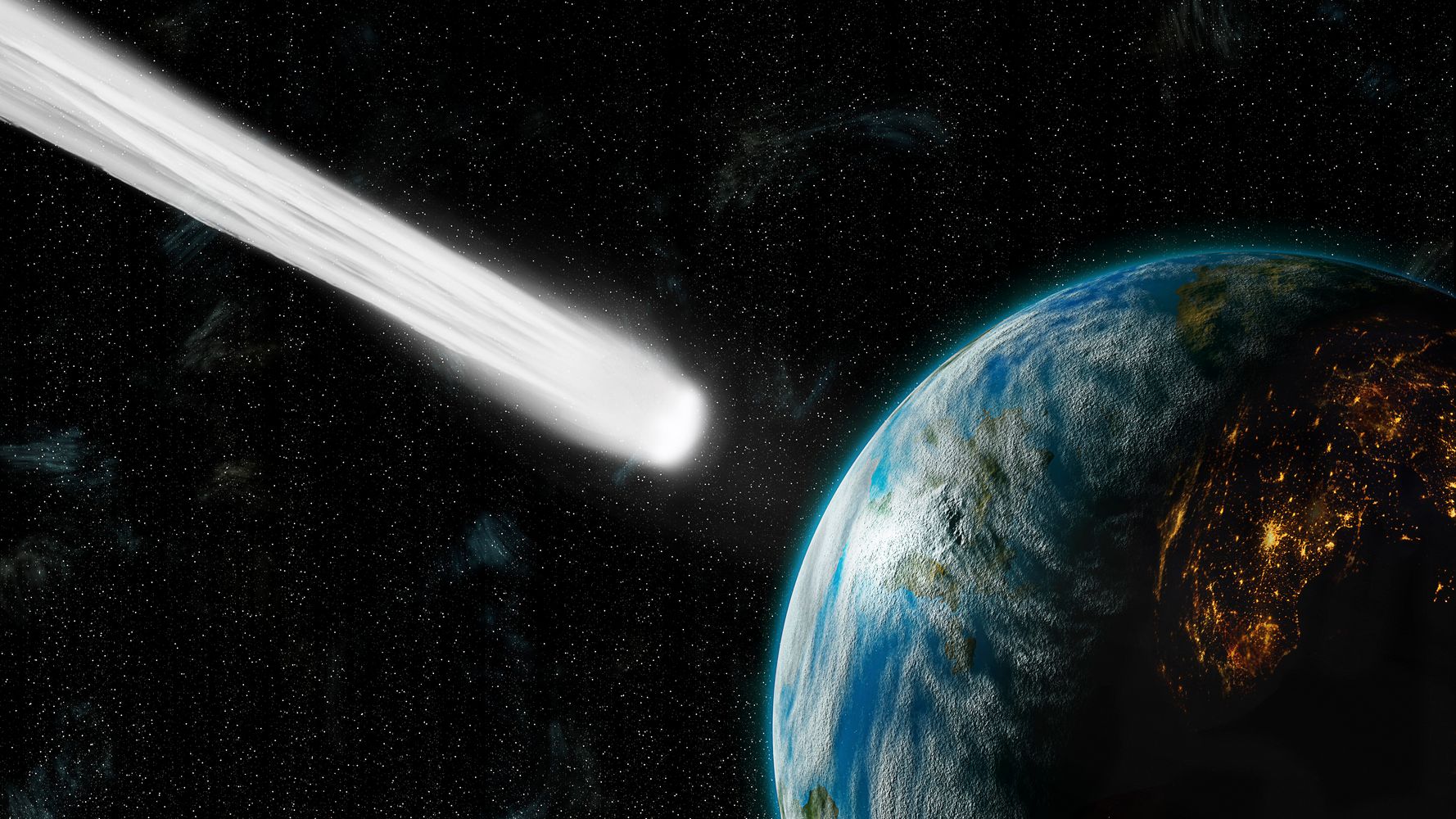 Whew! NASA Says Earth Safe From Asteroid For Next 100 Years 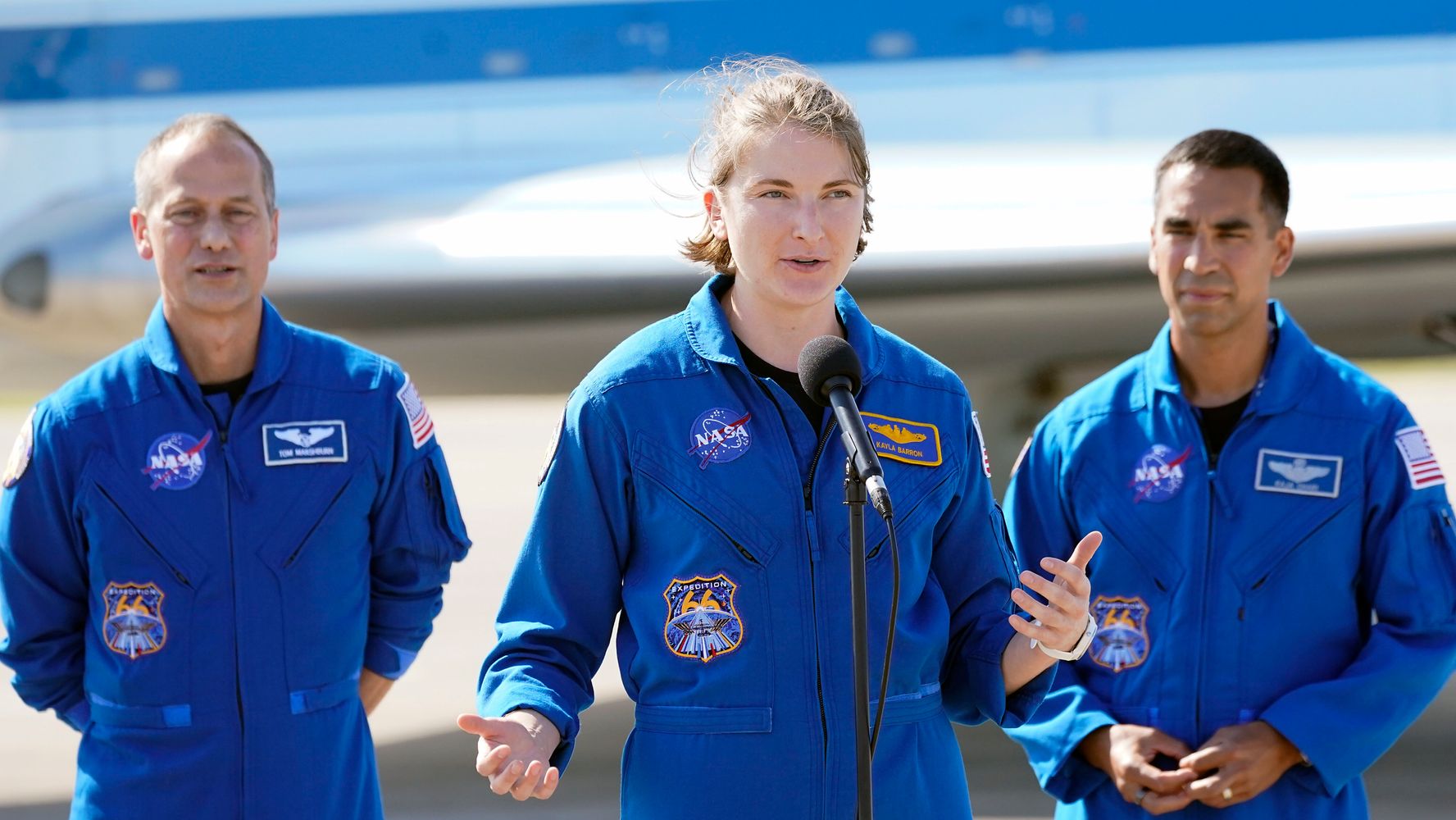