The approach of Thanksgiving, that quintessential American holiday, has me brooding once again over scientists’ slanderous portrayals of Native Americans as bellicose brutes.

When I was in grade school, my classmates and I wore paper Indian headdresses and Pilgrim hats and reenacted the “first Thanksgiving,” in which supposedly friendly Native Americans joined Pilgrims for a fall feast of turkey, venison, squash and corn. This episode seemed to support the view—often (apparently erroneously) attributed to the 18th-century philosopher Jean-Jacques Rousseau—of Native Americans and other pre-state people as peaceful, “noble savages.”

Prominent scientists now deride depictions of pre-state people as peaceful. “Contra leftist anthropologists who celebrate the noble savage,” psychologist Steven Pinker wrote in 2007, “quantitative body counts—such as the proportion of prehistoric skeletons with ax marks and embedded arrowheads or the proportion of men in a contemporary foraging tribe who die at the hands of other men—suggest that pre-state societies were far more violent than our own.” According to Pinker, the 17th-century philosopher Thomas Hobbes “got it right” when he called pre-state life a “war of all against all.”

Pinker expanded on this claim in his 2011 book The Better Angels of Our Nature. The Hobbesian thesis has been advanced in other influential books, notably War Before Civilization: The Myth of the Peaceful Savage, by anthropologist Lawrence Keeley; Constant Battles: The Myth of the Peaceful, Noble Savage, by archaeologist Steven LeBlanc; War in Human Civilization, by political scientist Azar Gat; The Social Conquest of Earth, by biologist Edward Wilson; and The World Until Yesterday, by geographer Jared Diamond.

Referring specifically to the pre-Colombian New World, Keeley asserted, “The dogs of war were seldom on a leash.” Popular culture has amplified these scientific claims. In the 2007 HBO docudrama Bury My Heart at Wounded Knee, Chief Sitting Bull complains to a U.S. Army colonel about whites’ violent treatment of the Indians. The colonel retorts, “You were killing each other for hundreds of moons before the first white stepped foot on this continent.”

Yes, Native Americans waged war before Europeans showed up. The evidence is especially strong in the American Southwest, where archaeologists have found numerous skeletons with projectile points embedded in them and other marks of violence; war seems to have surged during periods of drought. But as I have asserted in my book The End of War and on this site, Pinker and other Hobbesians have exaggerated warfare among early humans. These scientists have replaced the myth of the noble savage with the myth of the savage savage.

In two momentous early encounters, Native Americans greeted Europeans with kindness. Here is how Christopher Columbus described the Arawak, tribal people living in the Bahamas when he landed there in 1492: “They…brought us parrots and balls of cotton and spears and many other things, which they exchanged for the glass beads and hawks’ bells. They willingly traded everything they owned…. They do not bear arms, and do not know them, for I showed them a sword, they took it by the edge and cut themselves out of ignorance…. With 50 men we could subjugate them all and make them do whatever we want.”

How that passage—which I found in historian Howard Zinn’s 1980 classic A People’s History of the United States—captures the whole sordid history of colonialism! Columbus was as good as his word. Within decades the Spaniards had slaughtered almost all the Arawaks and other natives of the New Indies and enslaved the few survivors. “The cruel policy initiated by Columbus and pursued by his successors resulted in complete genocide,” wrote the historian Samuel Morison (who admired Columbus).

A similar pattern unfolded in New England in the early 17th century. After the Pilgrims arrived in Plymouth in 1620 on the Mayflower, they almost starved to death. Members of a local tribe, the Wampanoag, helped the newcomers, showing them how to plant corn and other local foods. In the fall of 1621 the Pilgrims celebrated their first successful harvest with a three-day feast with the Wampanoag. The event my classmates and I reenacted in grade school really happened!

The friendliness of the Wampanoag was extraordinary, because they had recently been ravaged by diseases caught from previous European explorers. Europeans had also killed, kidnapped and enslaved Native Americans in the region. The Plymouth settlers, during their desperate first year, had even stolen grain and other goods from the Wampanoag, according to Wikipedia’s entry on Plymouth Colony.

The good vibes of that 1621 feast soon dissipated. As more English settlers arrived in New England, they seized more and more land from the Wampanoag and other tribes, who eventually resisted with violence—in vain. We all know how this story ended. “The Indian population of 10 million that lived north of Mexico when Columbus came would ultimately be reduced to less than a million,” Zinn wrote.

In “Indians, Slaves, and Mass Murder: The Hidden History,” a recent essay in The New York Review of Books, anthropologist Peter Nabokov notes that colonizers reduced California’s native population from 350,000 at first contact to under 17,000 by 1900. State laws allowed and even encouraged the slaughter of Native Americans. “Extermination,” Nabokov comments, was “considered no great tragedy for an entire people who were uniformly and irredeemably defined as savage and inhuman.”

Centuries earlier, the Arawak and Wampanoag were kind to us—and by us I mean white people of European descent. We showed our thanks by sickening, subjugating and slaughtering them and other indigenous people. And we have the gall to call them more savage than us.

Please ponder this dark irony as you celebrate Thanksgiving.

Was Civilization the Cure for Primordial Human Violence?

10,000-Year-Old Massacre Does Not Bolster Claim That War Is Innate.

RIP Military Historian John Keegan, Who Saw War As Product of Culture Rather than Biology.

War Is Our Most Urgent Problem; Let’s Solve It.

*Self-plagiarism alert: This is an updated version of a column posted on previous Thanksgivings. 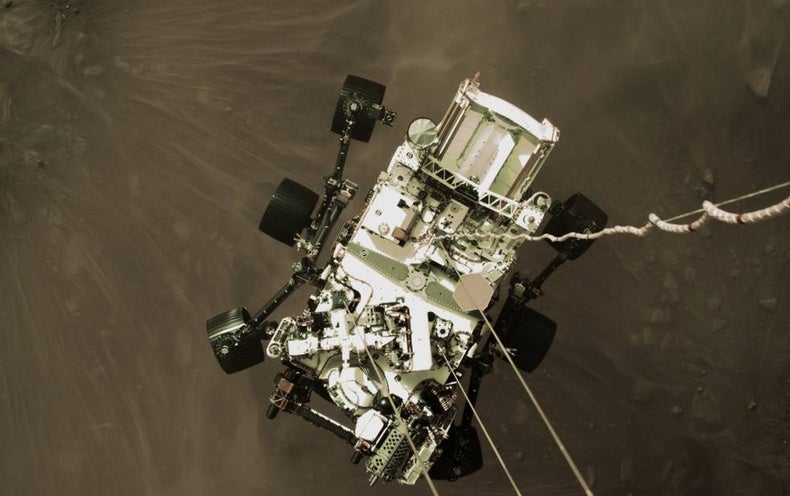 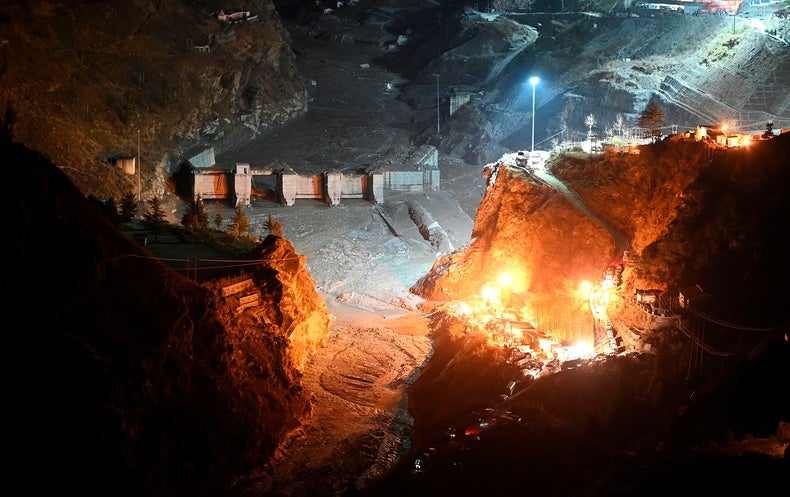 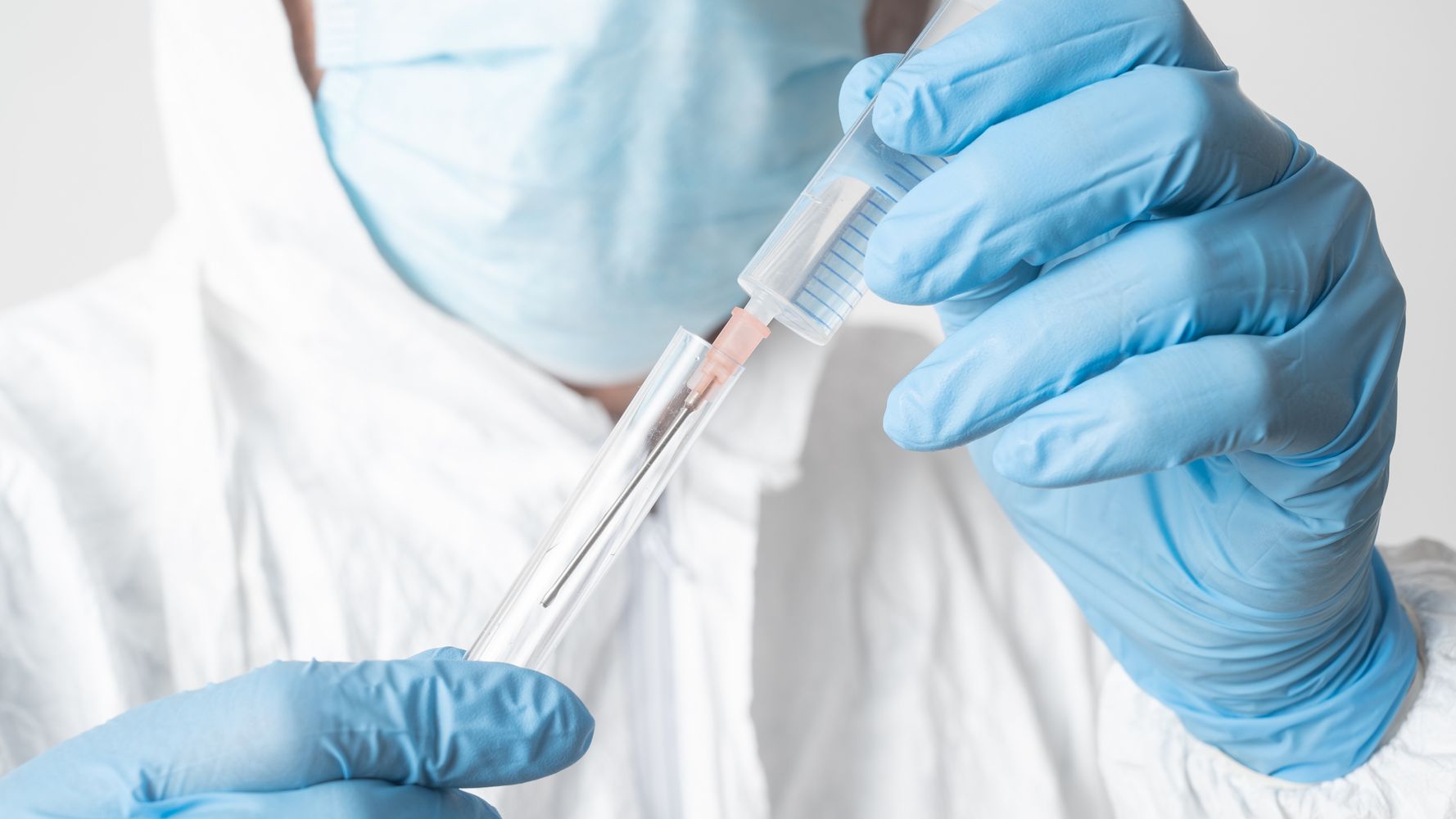 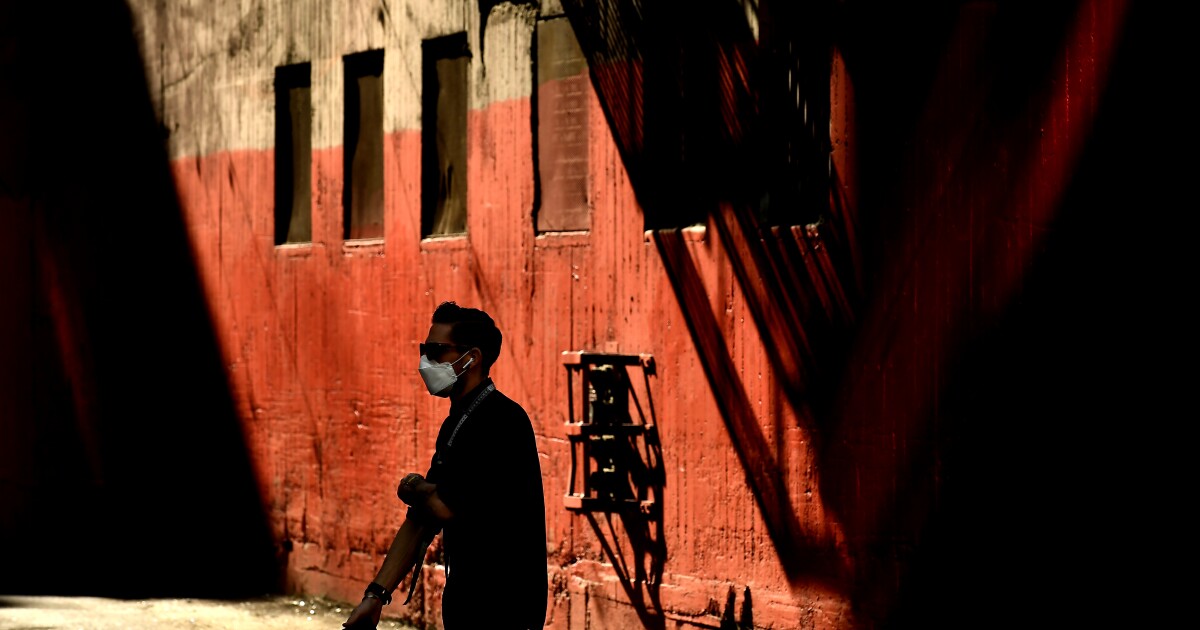